Home » Behind the design of the BMW Gran Coupe 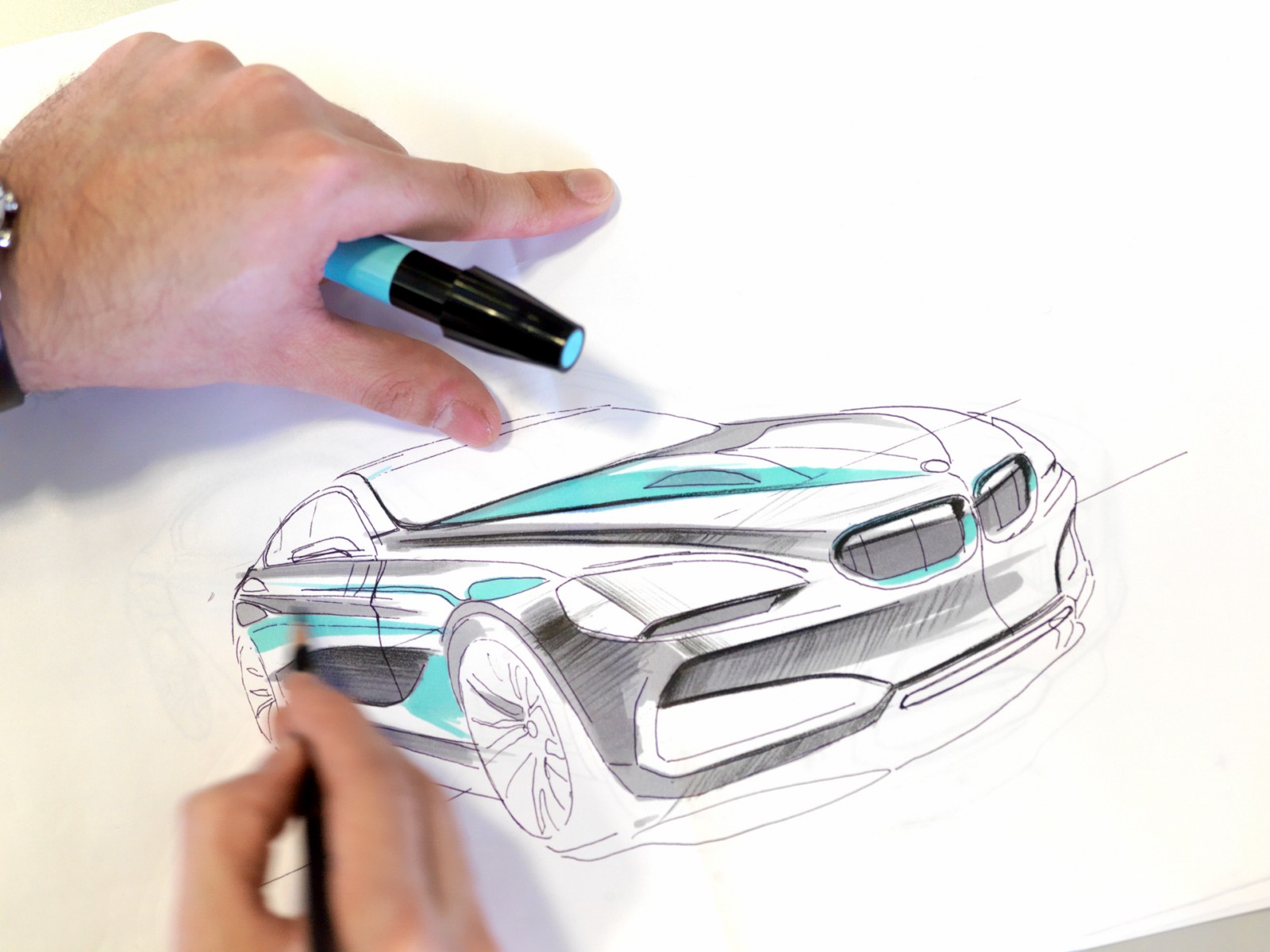 As with any new models or concepts, weeks after the official unveiling, BMW releases some behind the scenes photos of the BMW Gran Coupe Concept.

The BMW Gran Coupe is labeled as a 4-door coupe type of vehicle with a distinctive sporty character. This very same model constitutes a preview of the upcoming, redesigned 6 Series and the Munich-based automaker confirmed that some of the design elements from the Gran Coupe Concept will be shared with the 6er Coupe and Convertible. 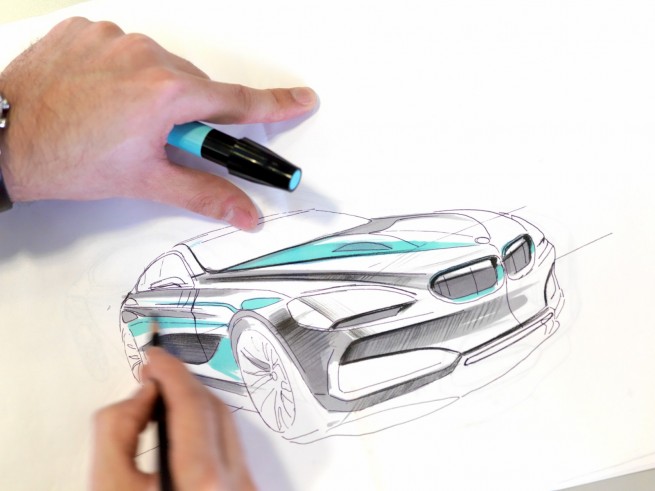 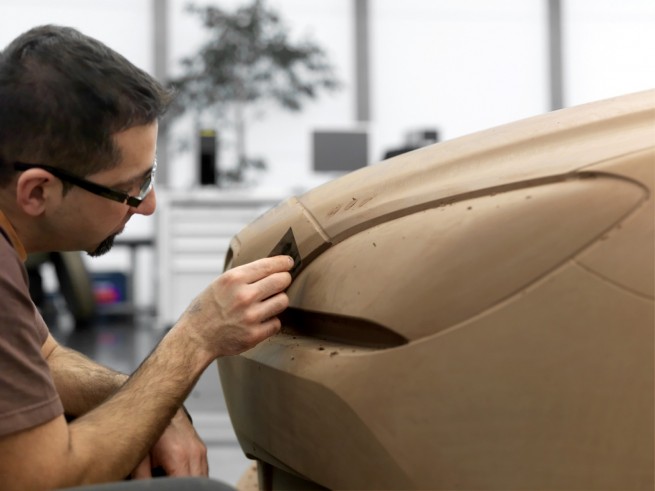 Built on the new 7 Series platform (F01/F02), the now canceled CS Concept was unveiled for the first time in 2008. The CS Concept has an unique expression of classic notchback design highly individualized and varying according to your angle of vision. The front-end design is one of the most powerful elements in the CS Concept, the BMW kidney grille stands out as a powerful element typical of the BMW brand and due to the larger than usual size, it is the dominating element of the entire front-end.

We are still waiting for confirmation from BMW and also preparing a surprise for you, but judging by these photos, the designer responsible for the Gran Coupe Concept seems to be the Iranian-born Nader Faghihzadeh who has also recently designed the interior of the new 7 Series. 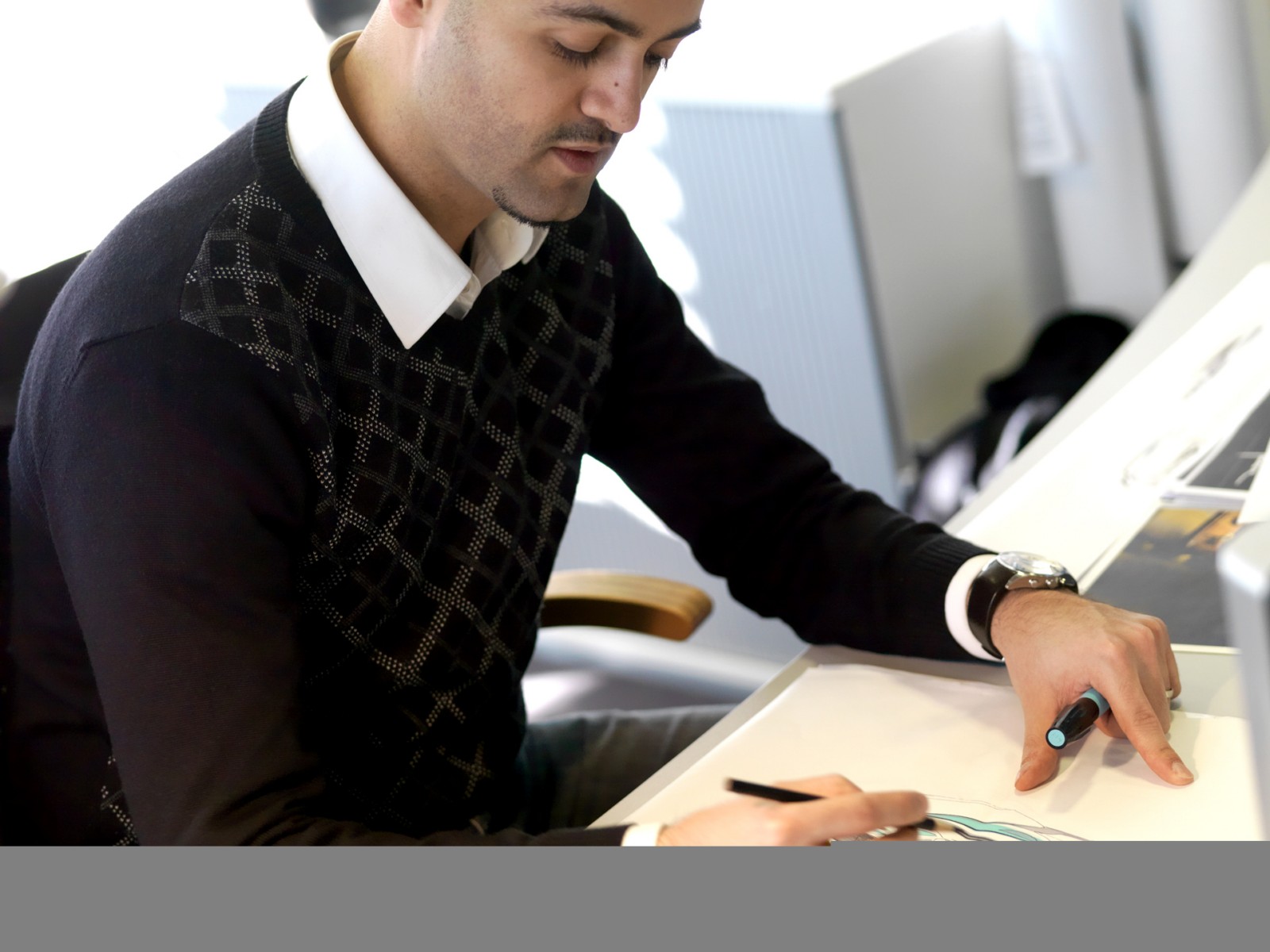 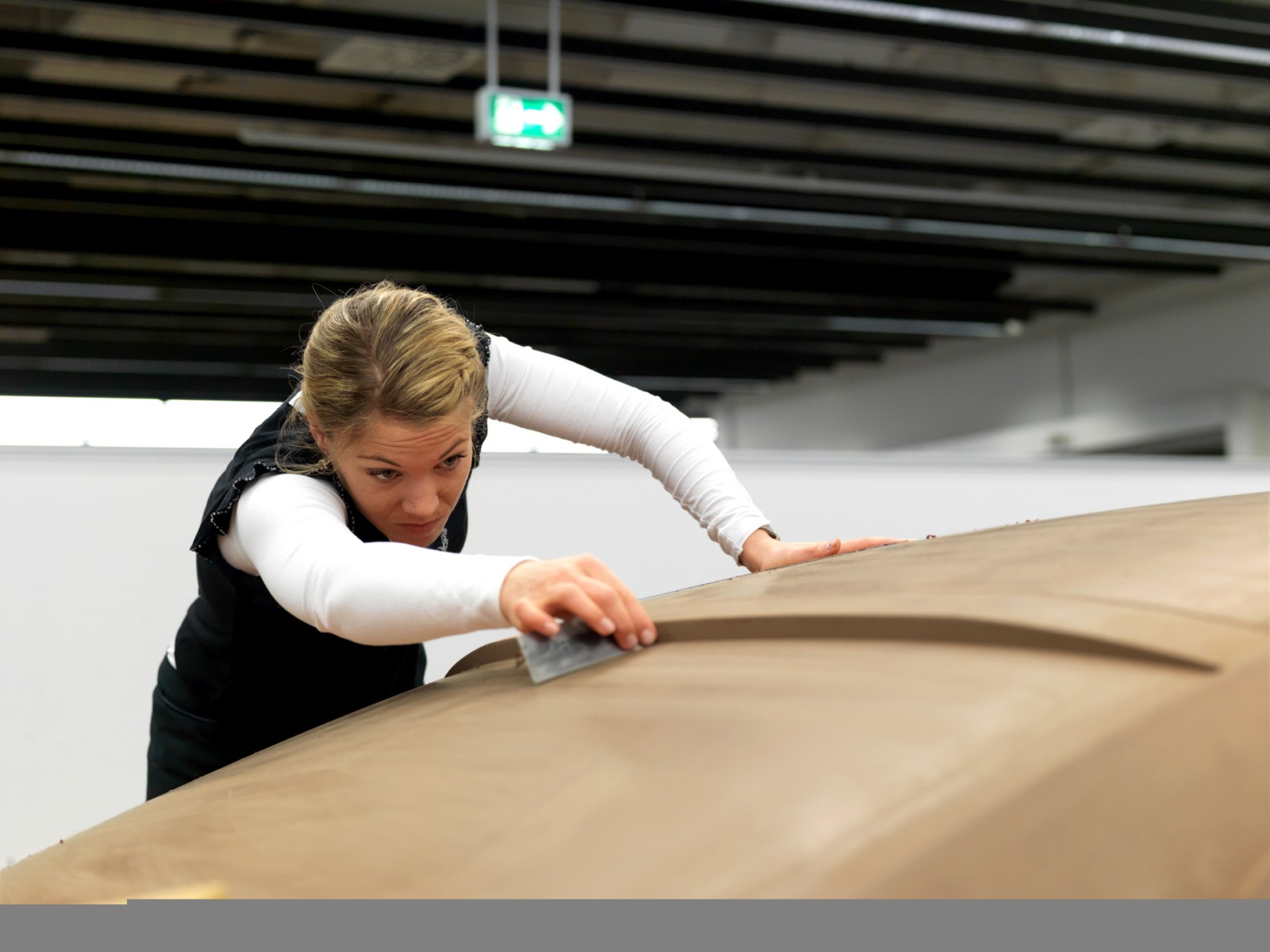 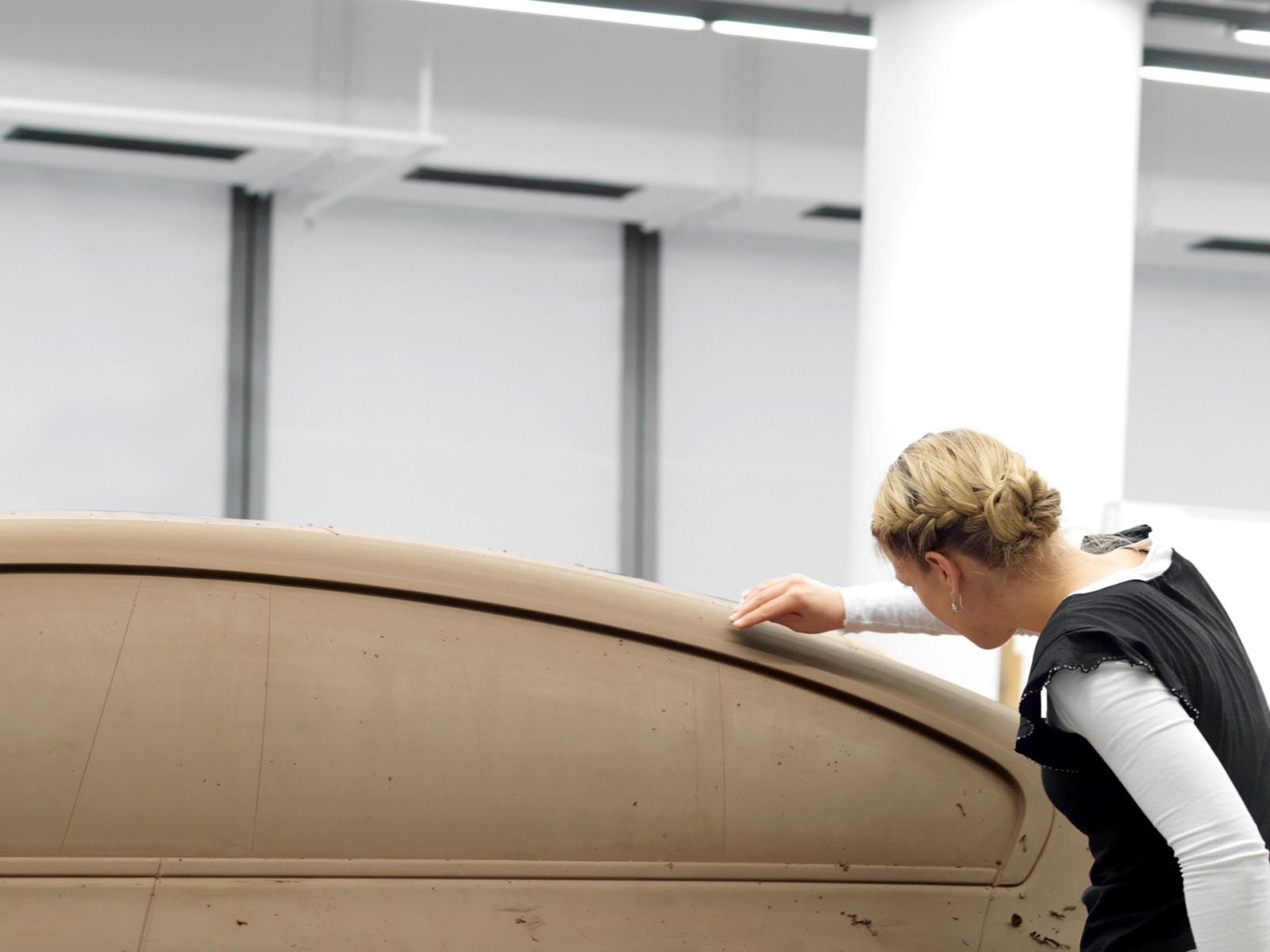 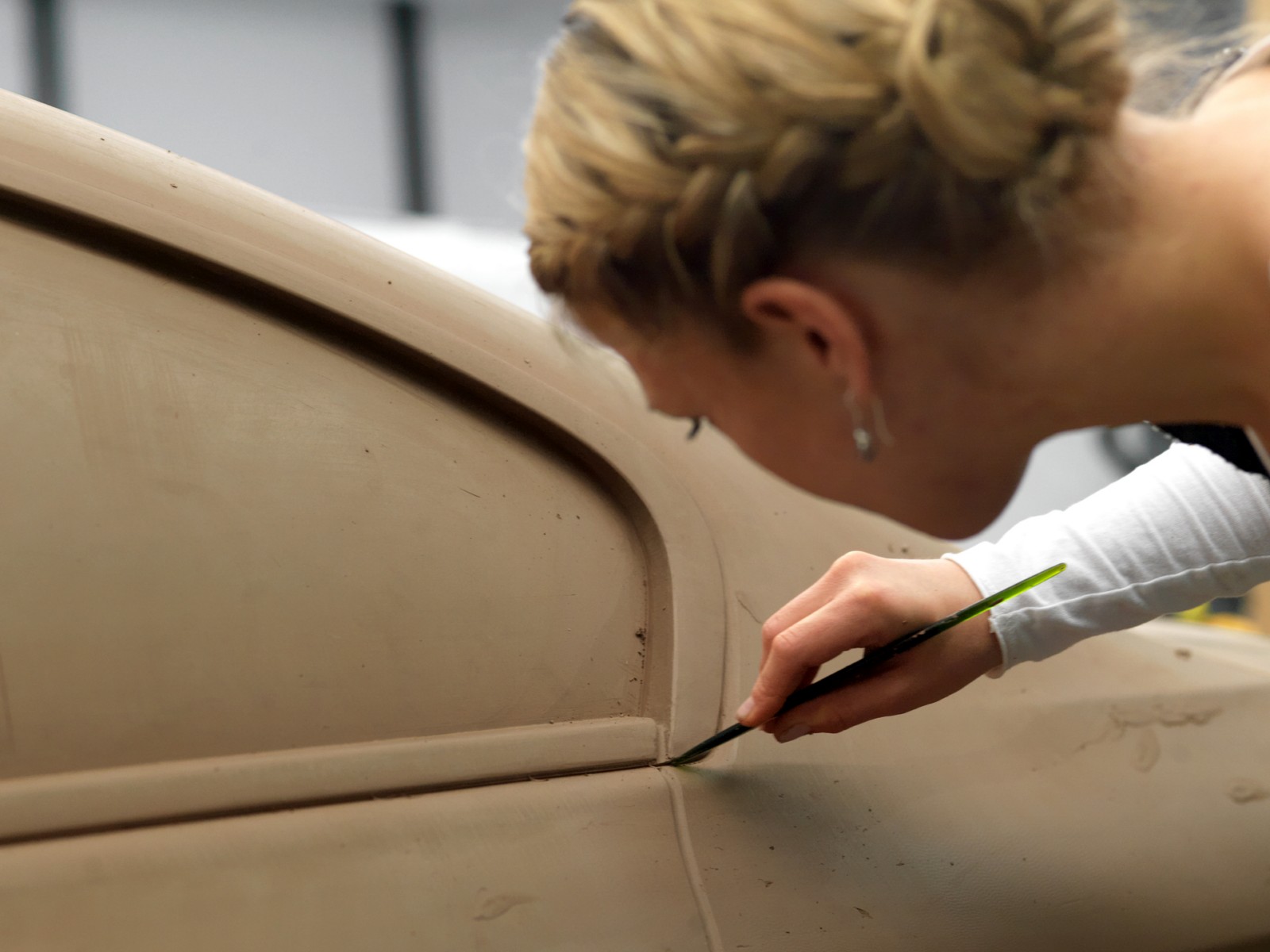 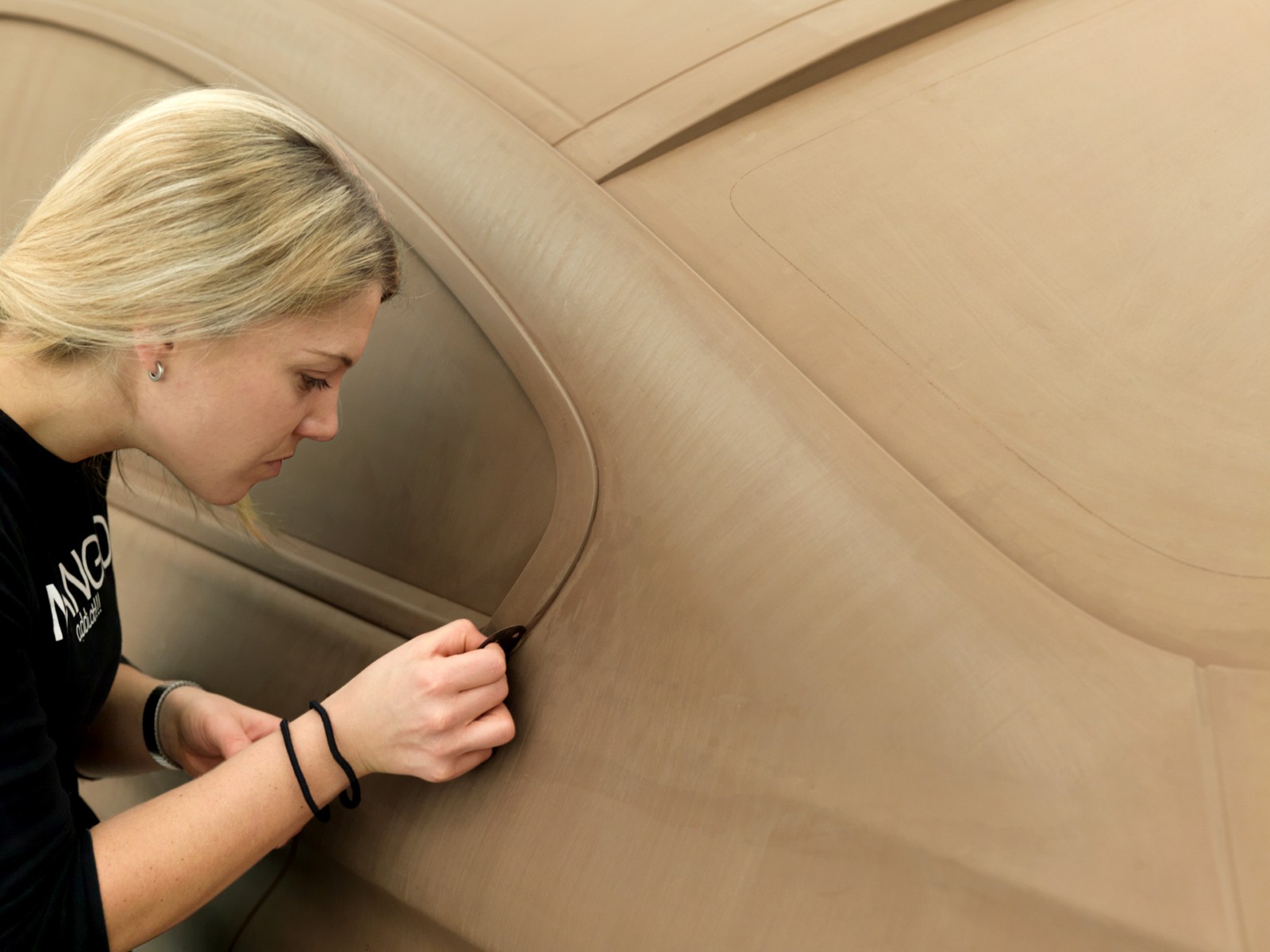 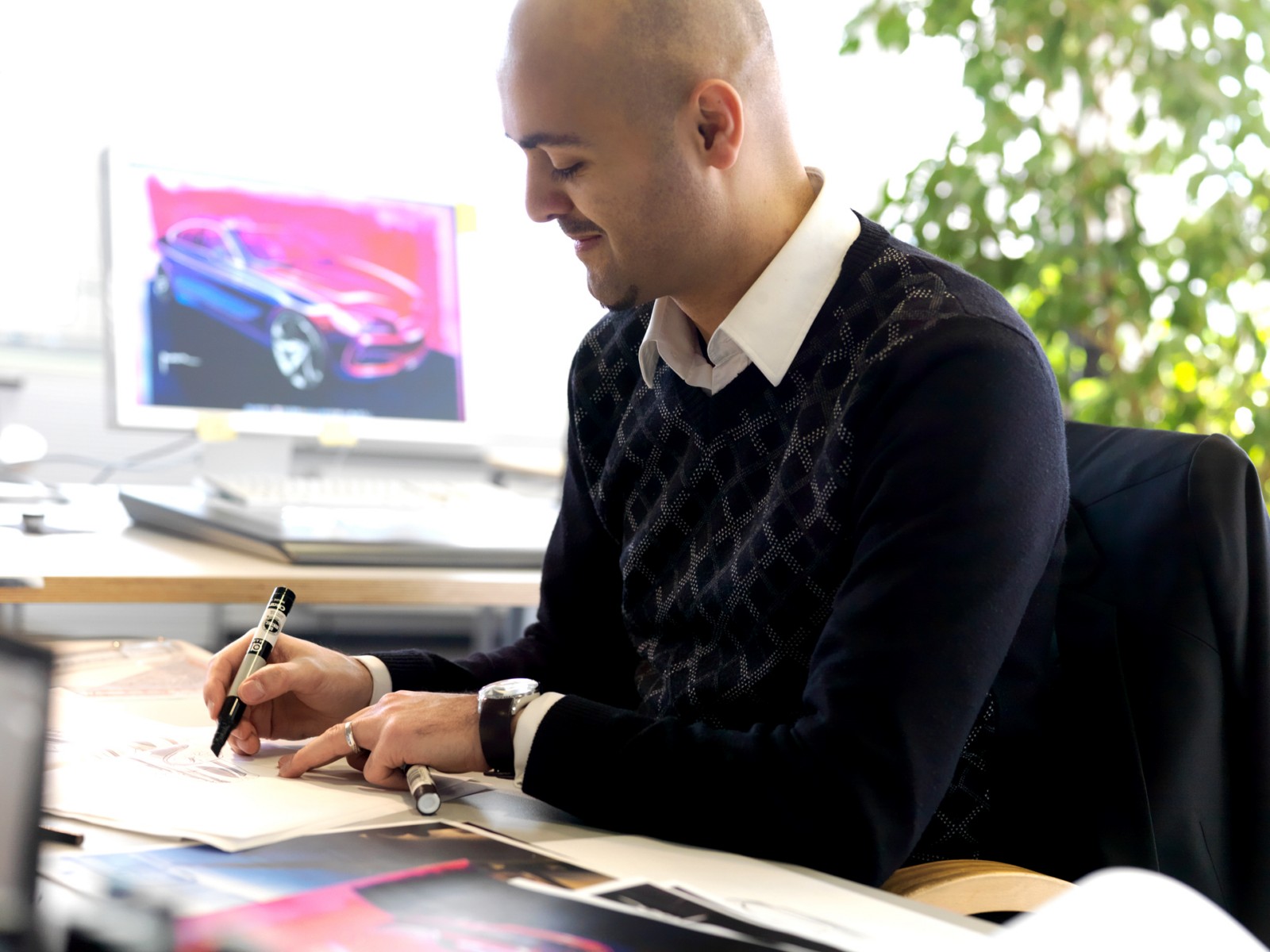