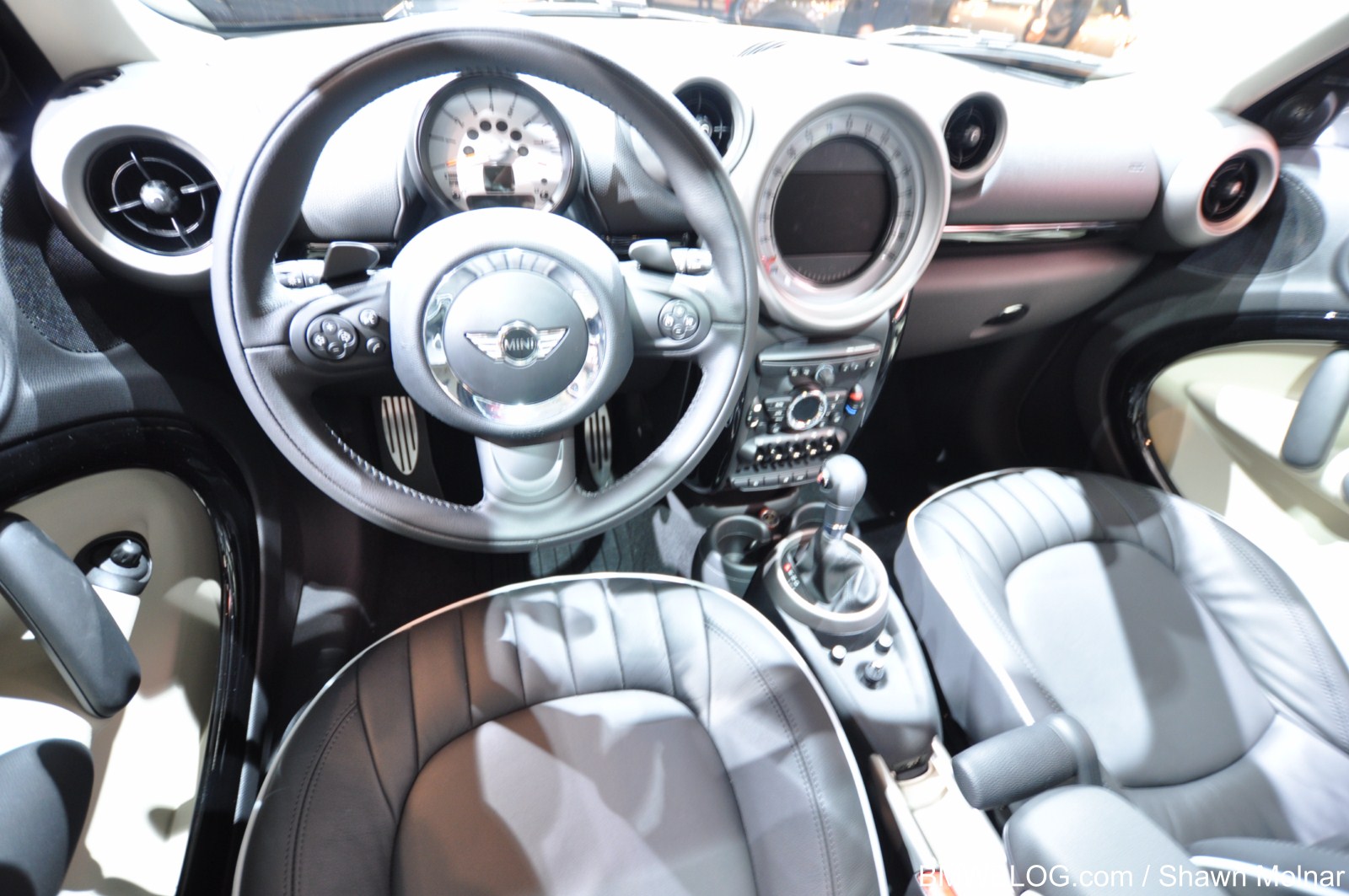 We’re not just BMW lovers, but we often enjoy the company of the other brands within the BMW Group, and one of them, it’s the always young and funky, MINI family. For the first time in North America, MINI has unveiled yesterday their latest and somewhat surprising addition to the line-up: the crossover MINI Countryman.

Back in Geneva, MINI has entered a new era. According to MINI, the Countryman is “a new dimension” and “genuine crossover [that] bridges the gap between the classic concept of the Mini and a modern Sports Activity Vehicle.”

This is the first MINI with four doors and a large tailgate as well as a variable interior offering space for up to four occupants. At the same time the MINI Countryman is the brand’s first model measuring more than four meters (157 inches) in length and available as an option with ALL4 all-wheel drive. 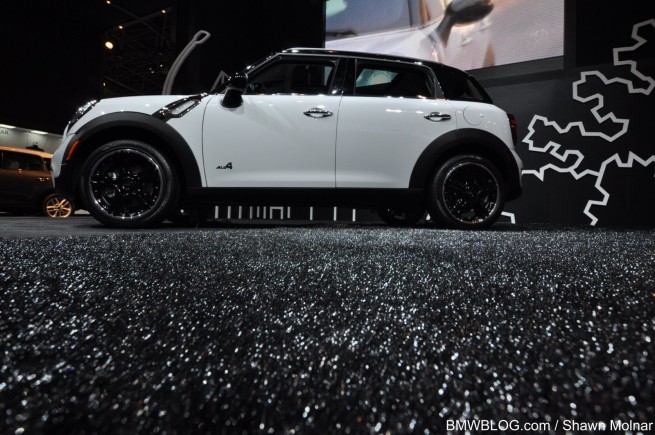 In its design and driving behavior, the new MINI Countryman is clearly recognizable at first sight as a genuine MINI. Right from the start, the car stands out through its unique look – it is powerful, robust and versatile in all its features and appearance. Various design elements and proportions typical of the brand also stand out from the very beginning, enabling the fourth model in the MINI range to bridge the gap between the classic concept of the MINI and a modern Sports Activity Vehicle.

One of the standard features of the MINI Countryman is the innovative Center Rail storage and fastening system. Body paintwork and interior colours created exclusively for the new model, a large range of upholstery variants, decorative trim, high-end audio and navigation systems as well as numerous features specific to the new model offer the connoisseur and aficionado a wide range of options in configuring the MINI Countryman to his personal style in a unique manner again typical of the brand. 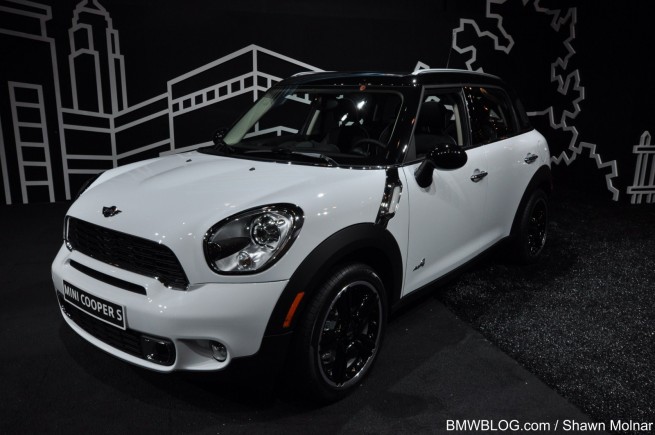 MINI Countryman powertrain options include Cooper, Cooper S or Cooper S with ALL4. The Countryman will be the first crossover on the market to feature a turbocharged and direct-injected engine with VALVETRONIC technology, which together provide optimum performance and efficiency. And for those who are focused on gas mileage, MINI Countryman is expected to offer the best fuel economy in the crossover segment.

Final pricing for the U.S. will be announced closer to the arrival on dealer lots. 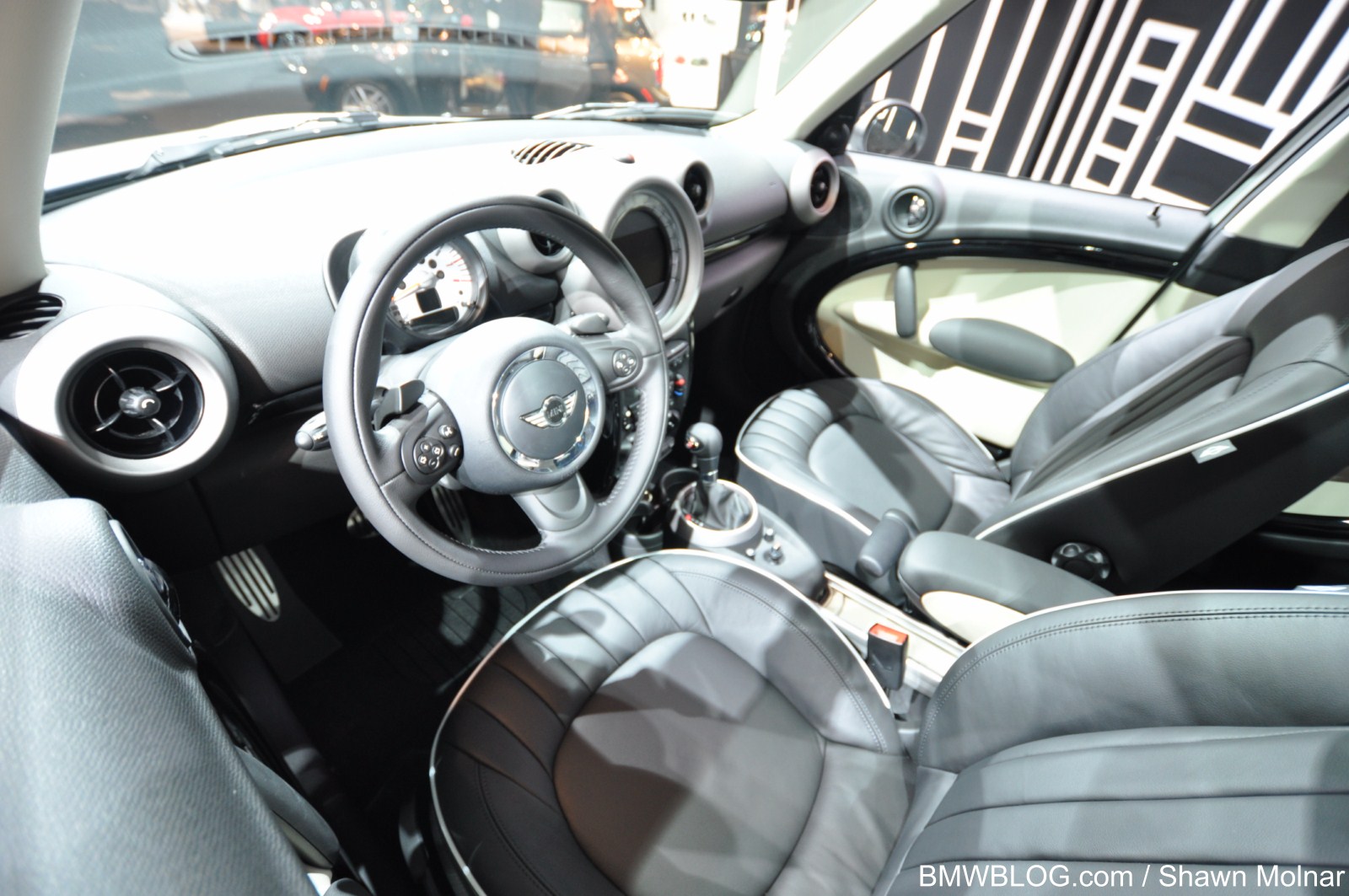 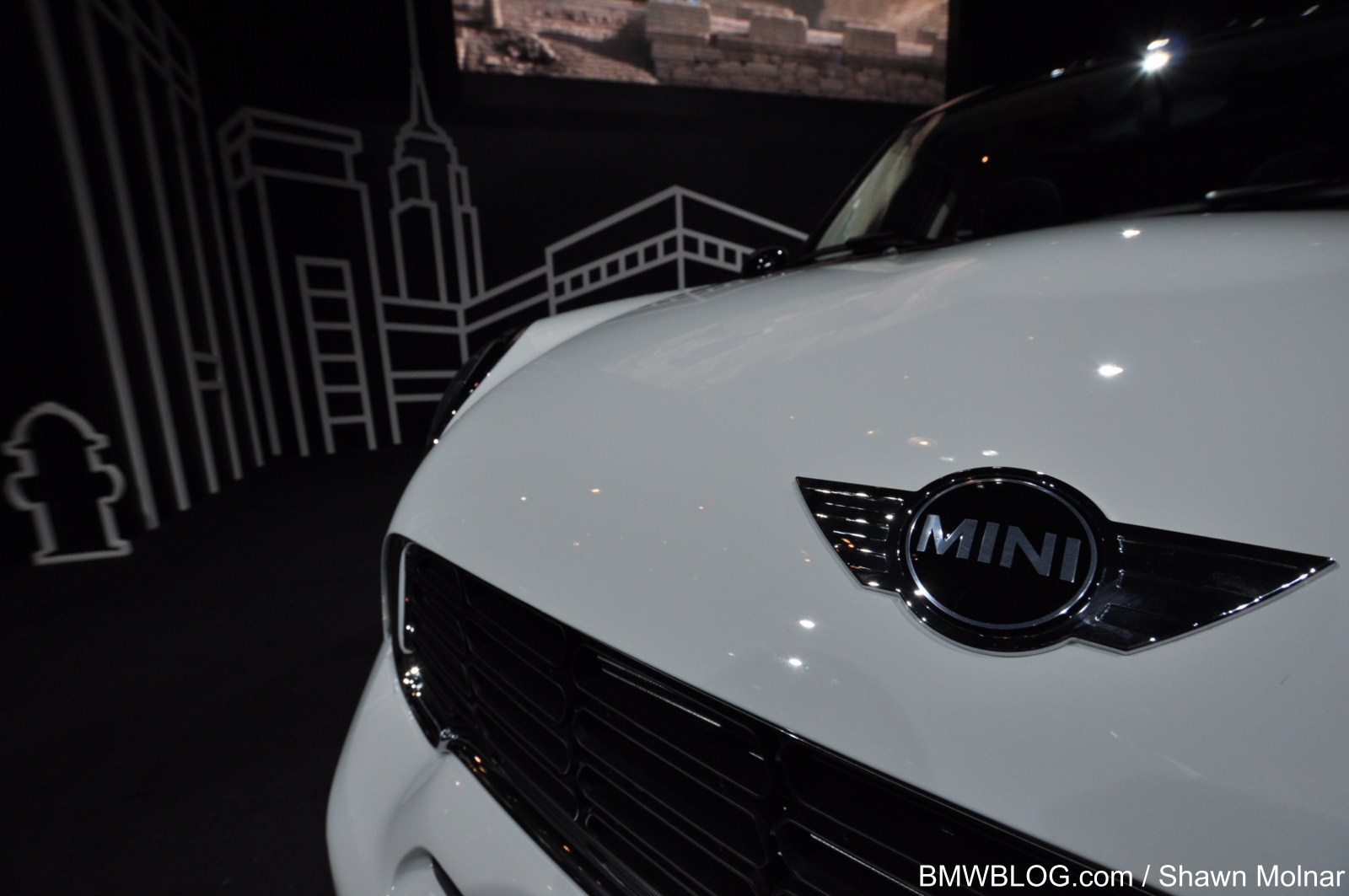 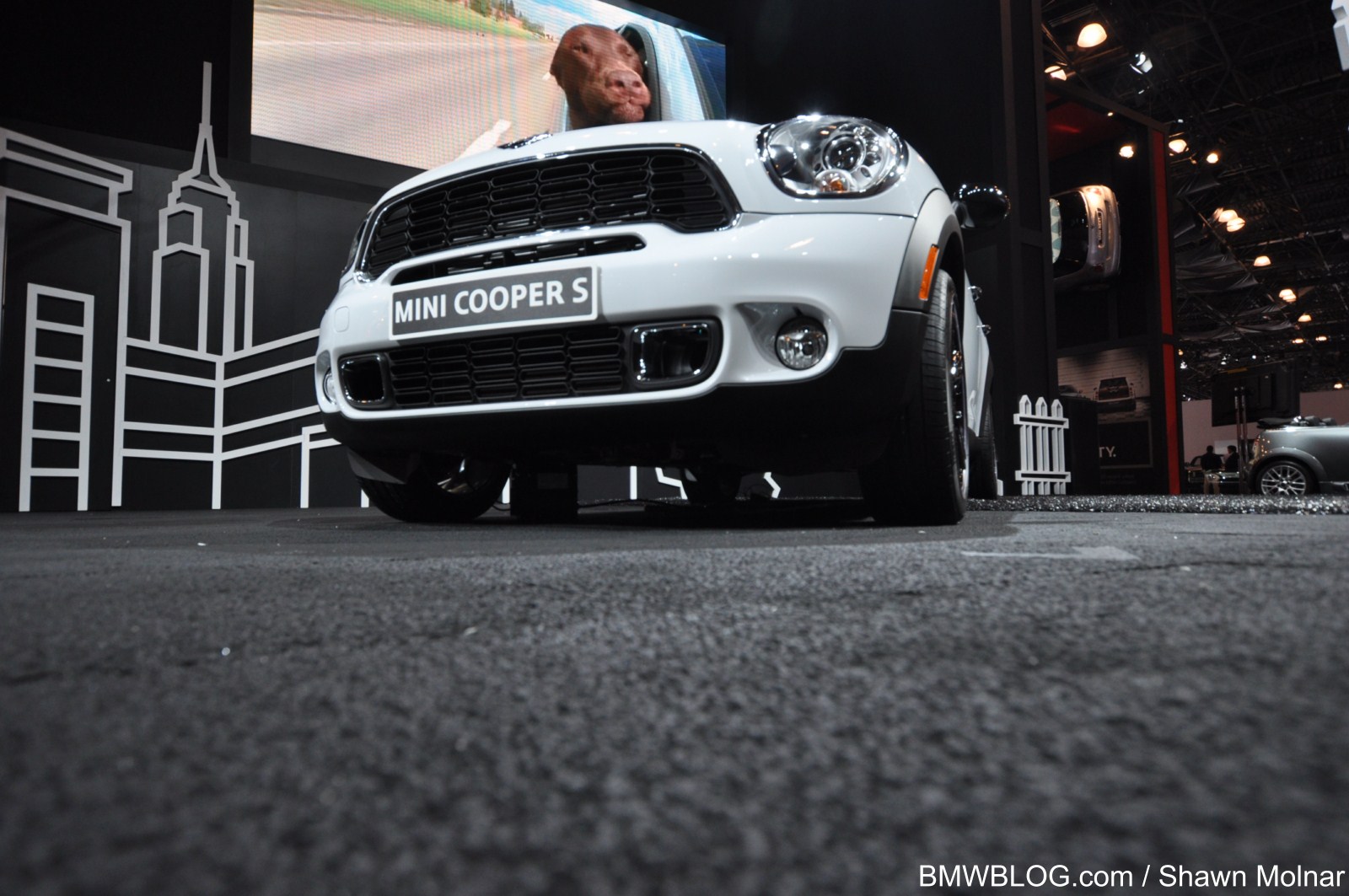 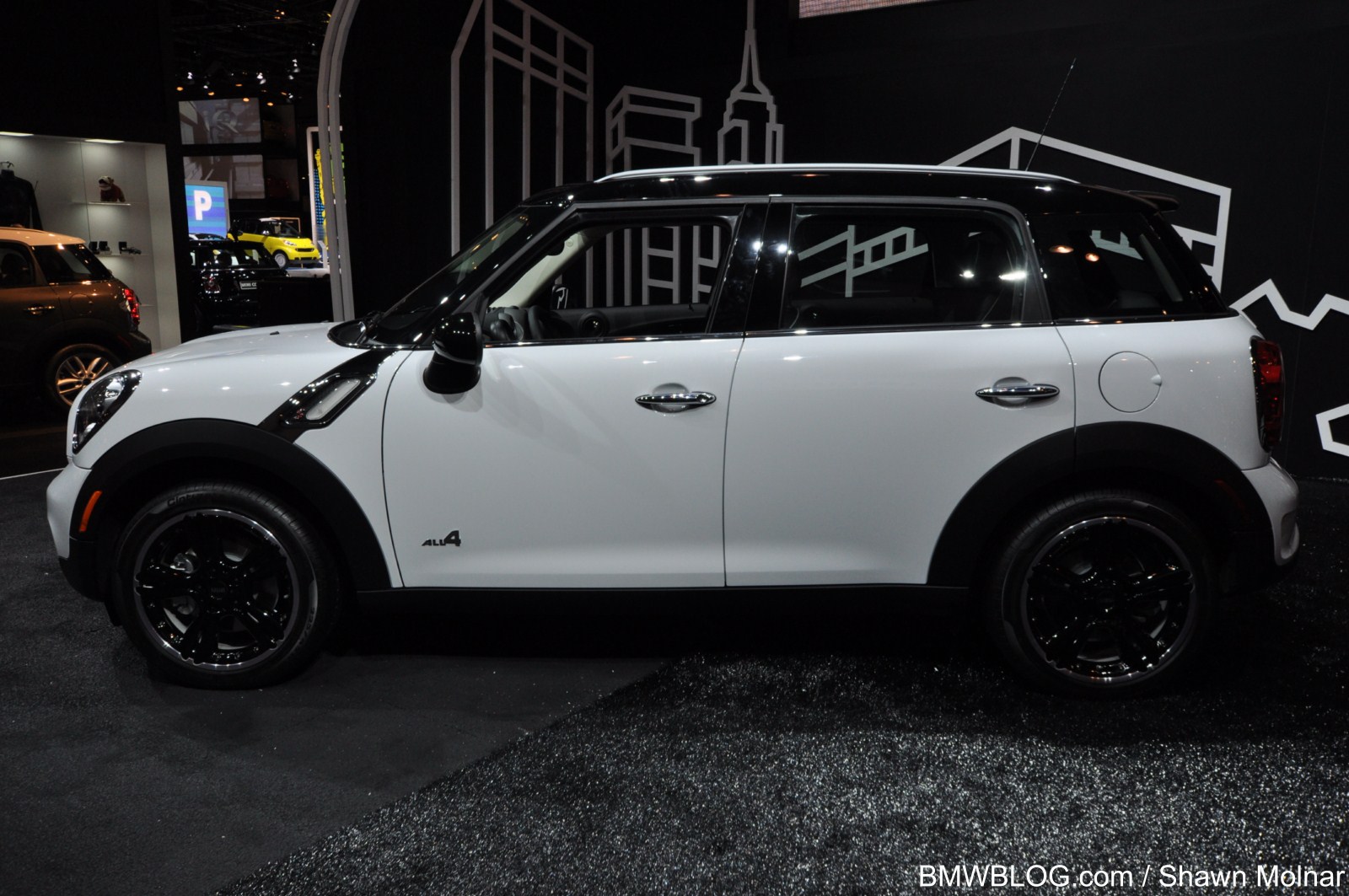 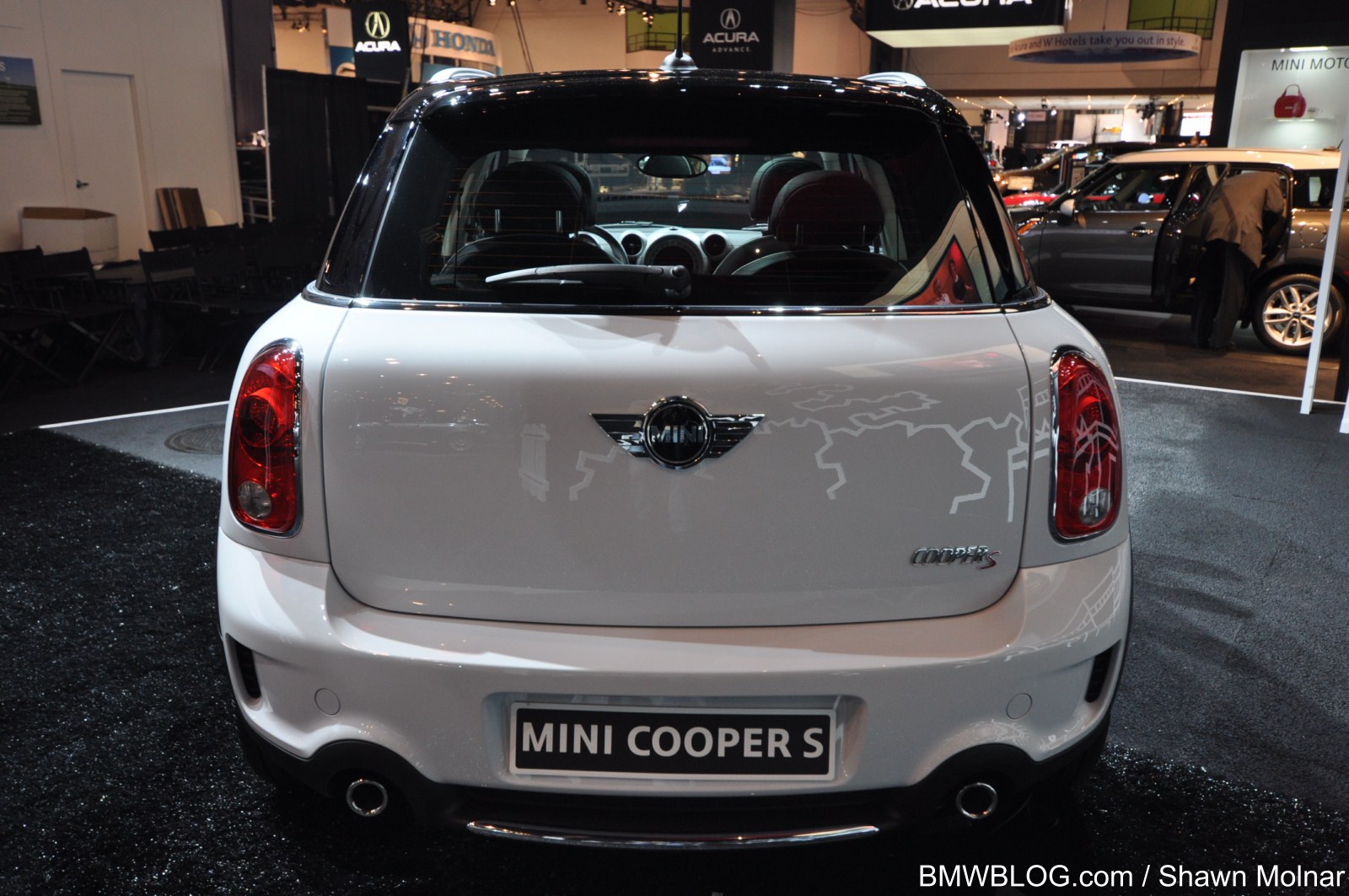 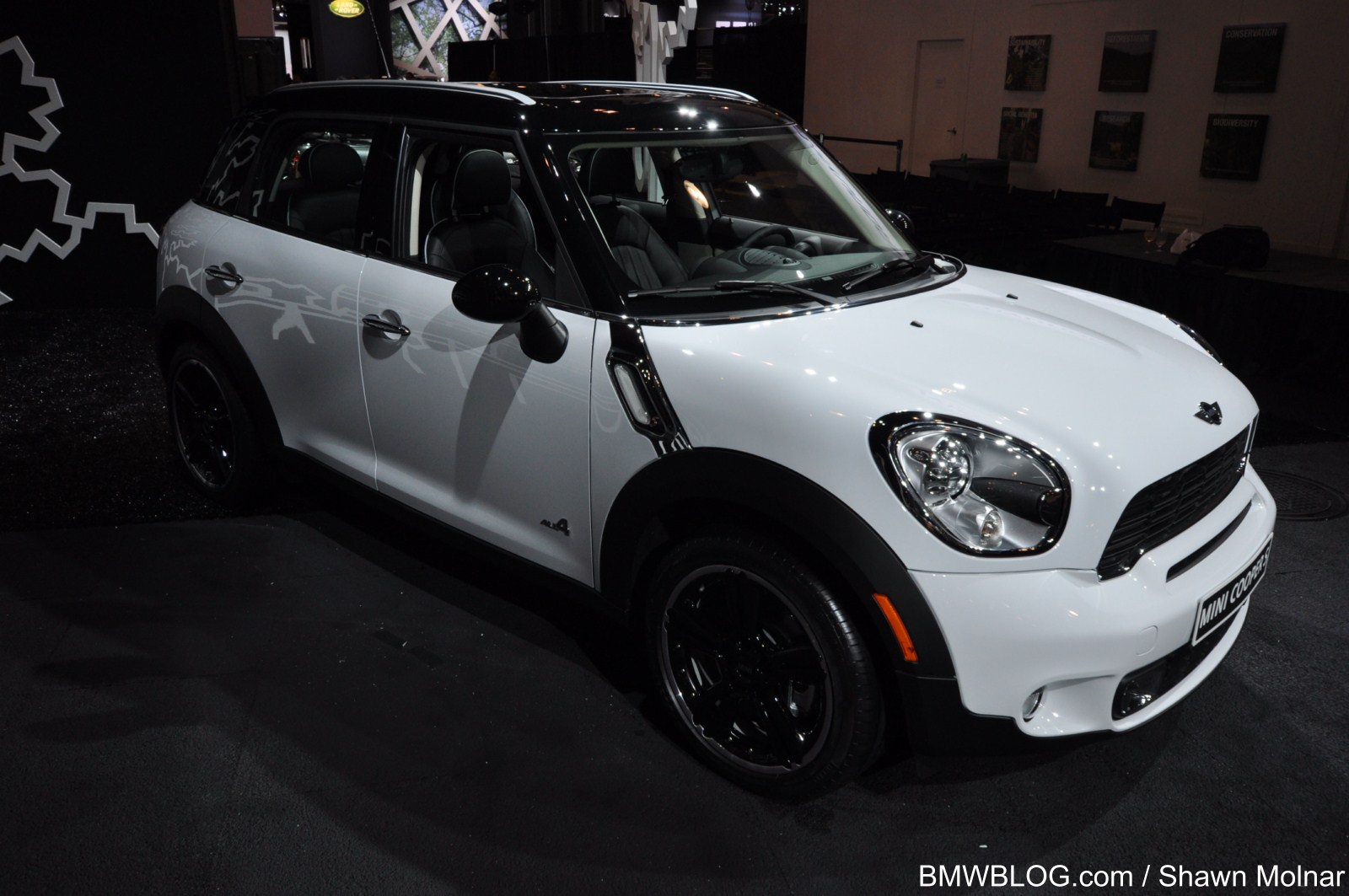 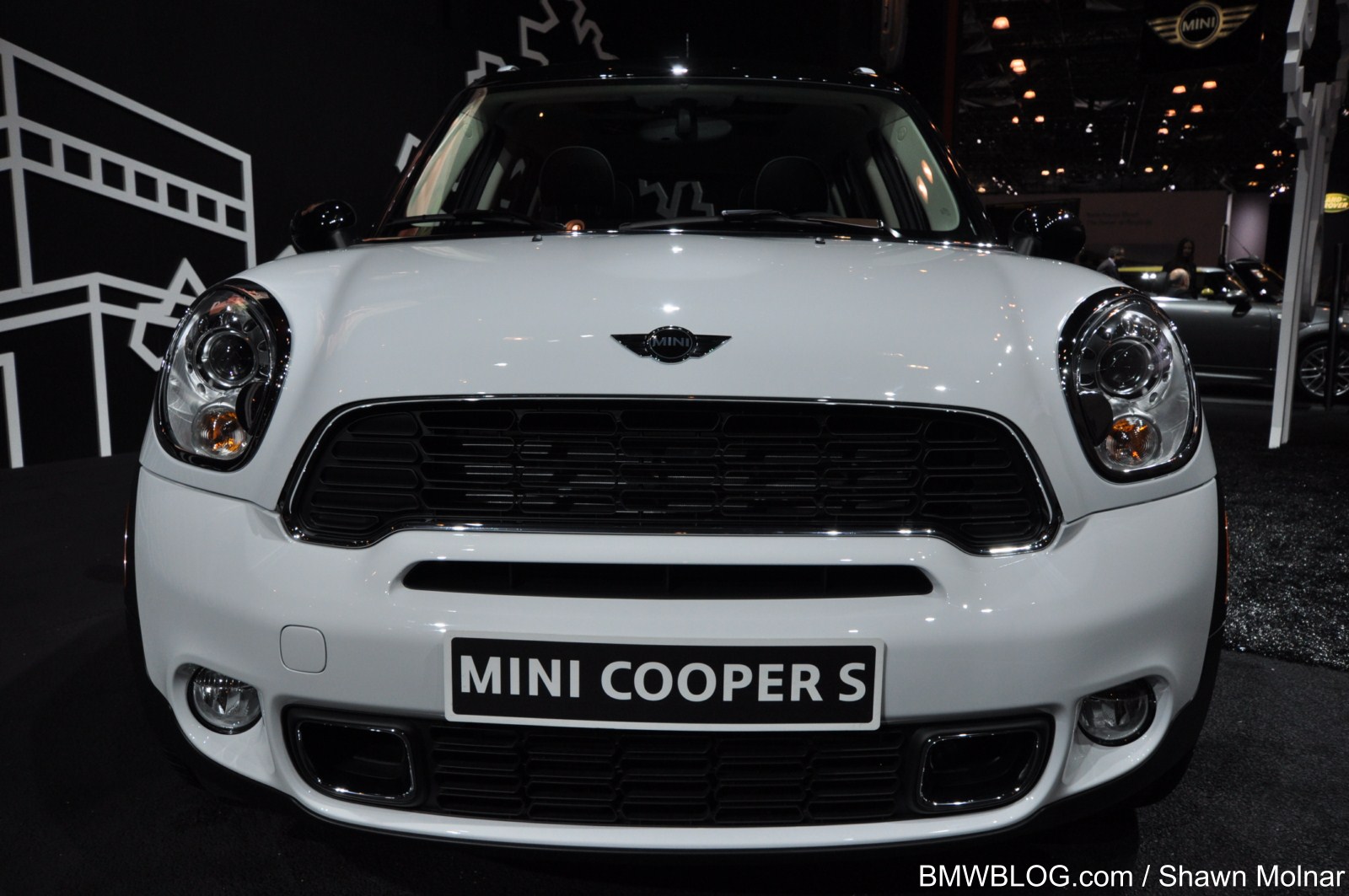 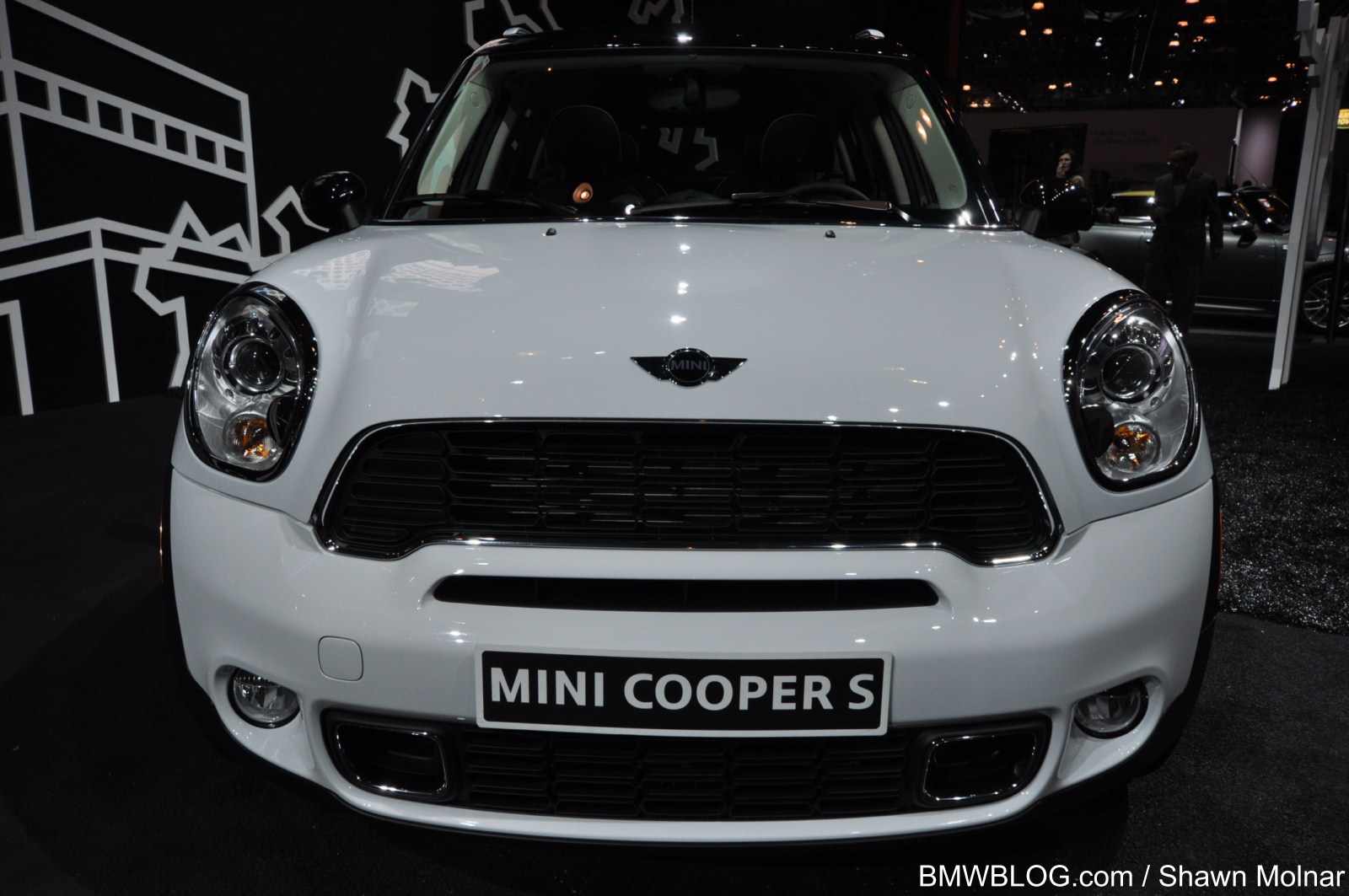 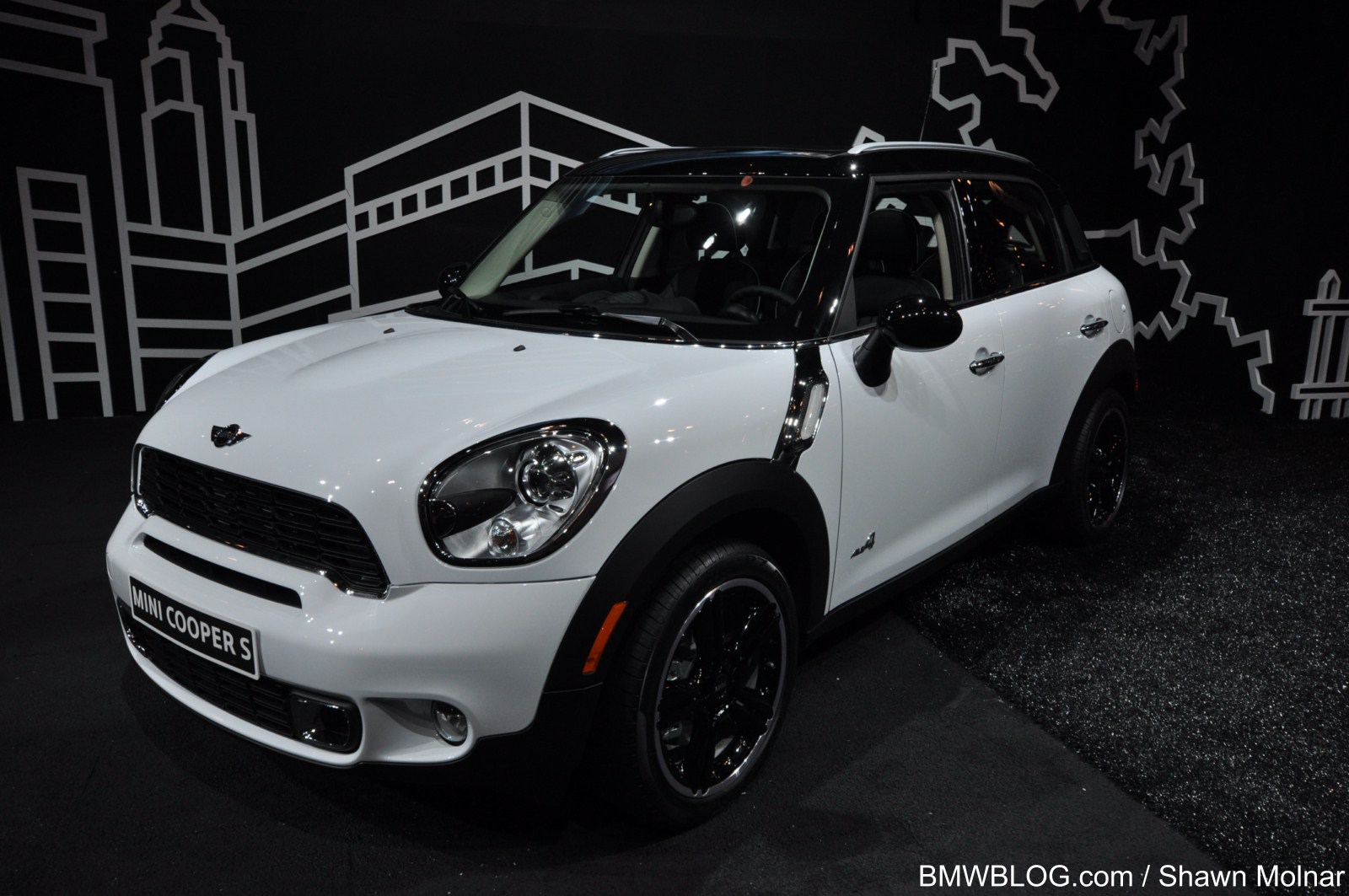 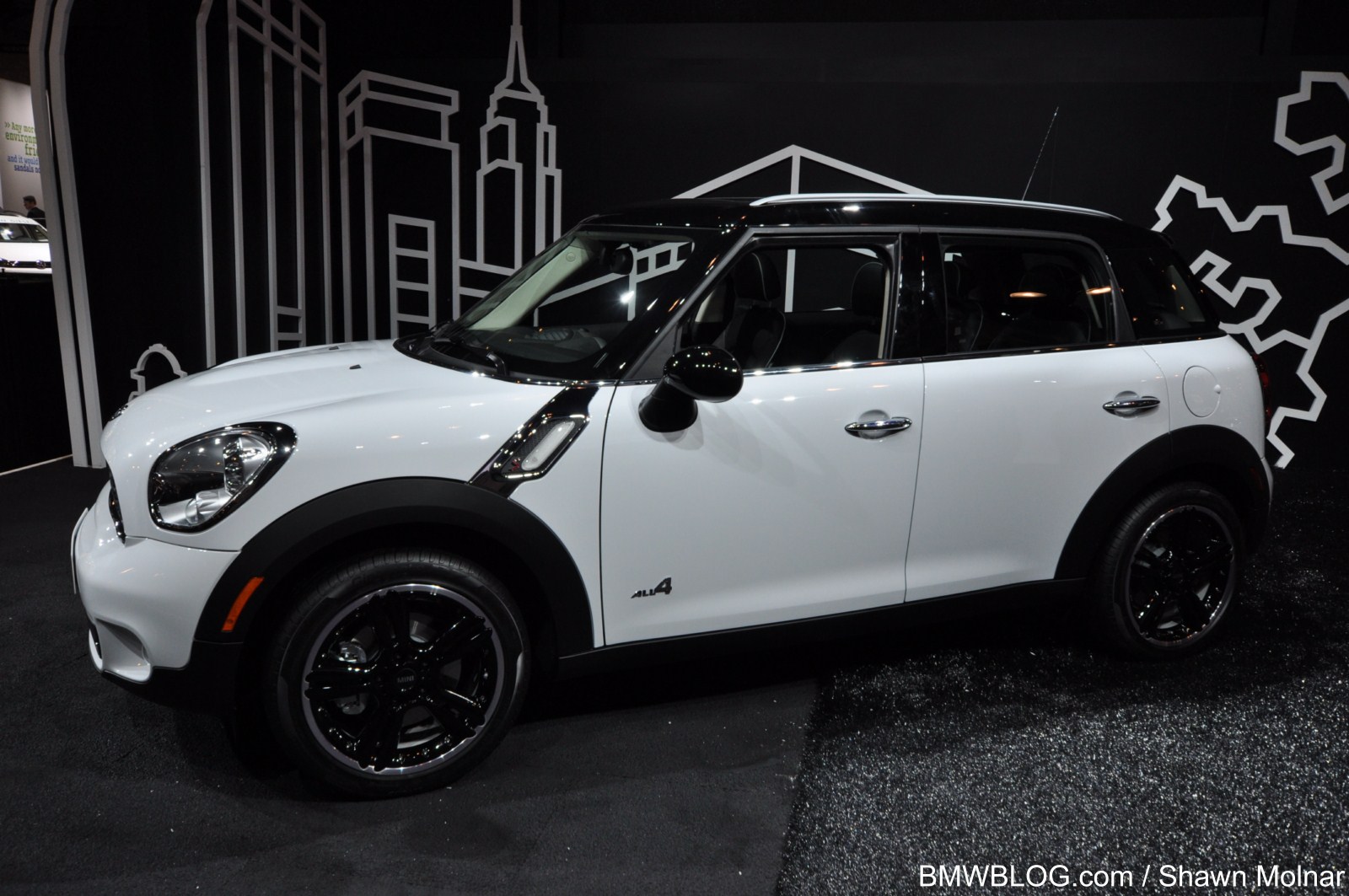