Katarina Witt to be Olympic ambassador for the BMW Group

Home » Katarina Witt to be Olympic ambassador for the BMW Group 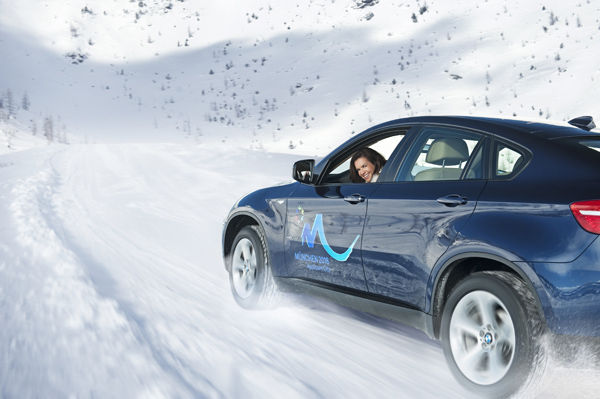 As part of this collaboration, Witt will be making public appearances on behalf of the BMW Group. She also chairs the Munich 2018 Bid Committee. 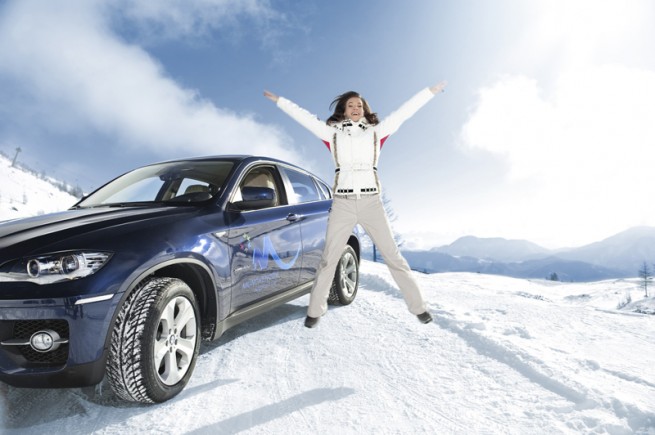 Ian Robertson, Member of the Board of Management of BMW AG, Sales and Marketing, commented: “The BMW Group espouses the Olympic ideal of fair play in sporting contests. As the world’s most sustainable car manufacturer, we support the idea of a sustainable Olympic Games – both as Automotive Partner of the 2012 Games in London and as a National Sponsor of the 2018 Munich bid. We are delighted to have Katarina Witt’s backing as an ambassador in our bid to bring the 2018 Olympic and Paralympic Winter Games to Munich.”

“Taking part in the Olympic Games is the dream ambition and absolute career high point of any athlete,” said Katarina Witt, who won Olympic gold in figure skating in Sarajevo in 1984 and Calgary in 1988. “I would like to do my bit to turn this dream into reality in Munich and Garmisch-Partenkirchen for 2018. I totally embrace and identify with the concept of sustainable Olympic Games that conserve natural resources and make use of existing sports facilities. This could be a signal from Munich for future Games. BMW and the Olympics – it’s an alliance that stands for sportiness, tradition, dynamism and a forward-looking approach. BMW and the Munich 2018 bid – it’s a perfect match.”

In her function as ambassador for the Munich 2018 bid, Katarina Witt will attend the 2010 Winter Olympics in Vancouver. 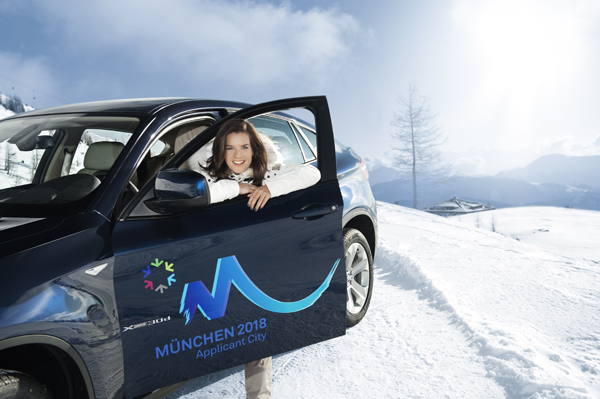 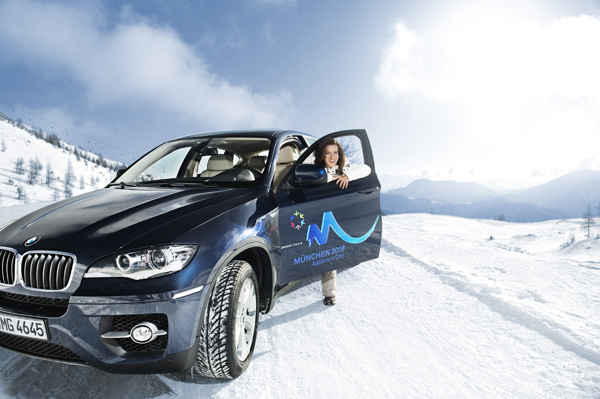 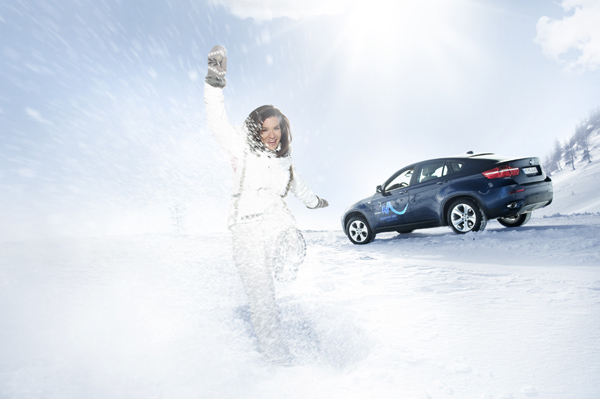