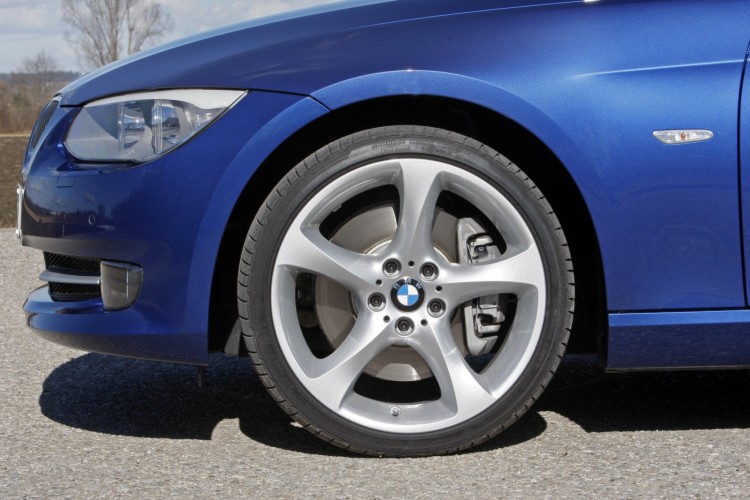 For model year 2010, the 3 Series Convertible goes through some extensive changes, reflected in the exterior design, but especially, under the hood. Starting with the most visible changes, the front lower fascia is now… 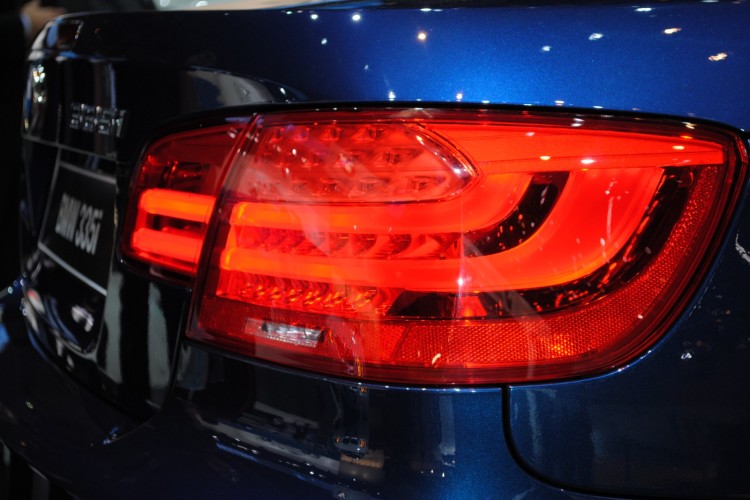 Another BMW model to have its world premiere at the Geneva Motor Show, was the facelifted 3 Series Convertible. Let’s take a moment and highlight some of the exterior enhancements. The front lower fascia is… 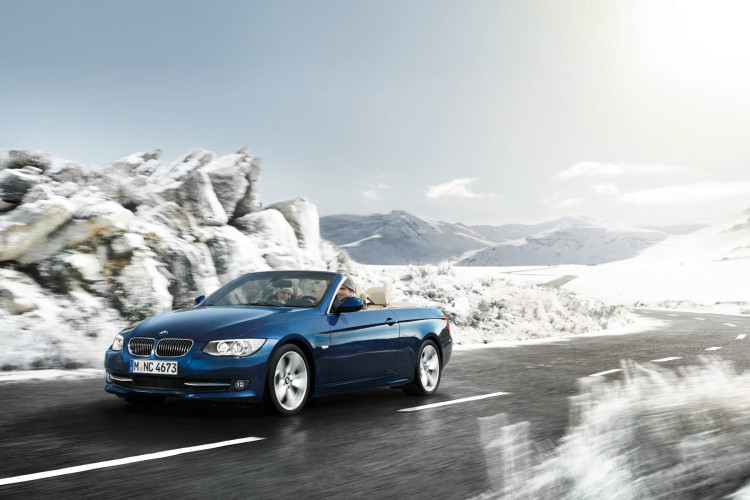 BMW has substantially updated the 3 Series Coupe for model year 2011. Headlining the changes are new headlights and tail lights, a new hood and kidney grille, new side skirts, new wheels, and new front… 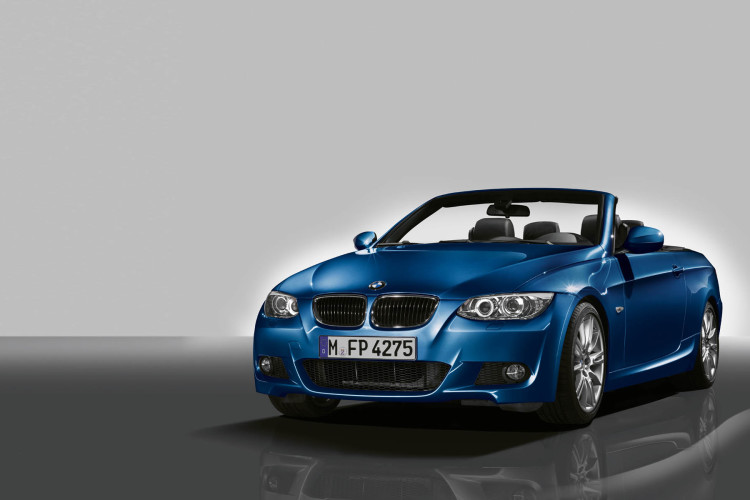 For the die hard BMW fans out there, here is a collection of wallpapers showcasing the new 2011 BMW 3 Series Convertible facelift. For those of you that missed the official press launch on Saturday,… 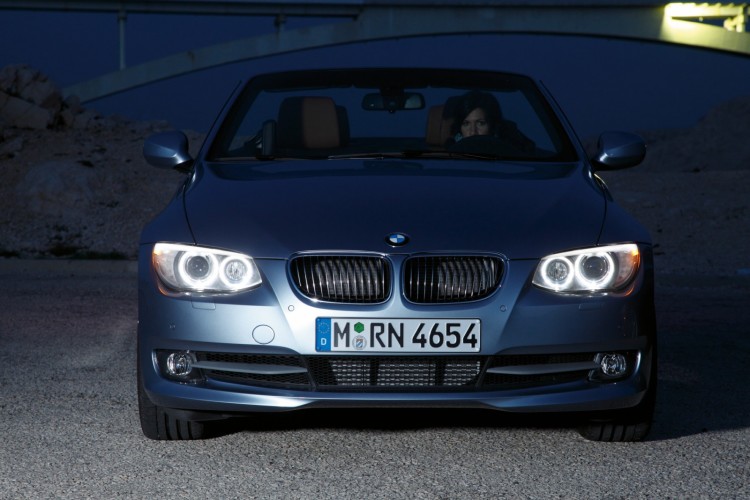