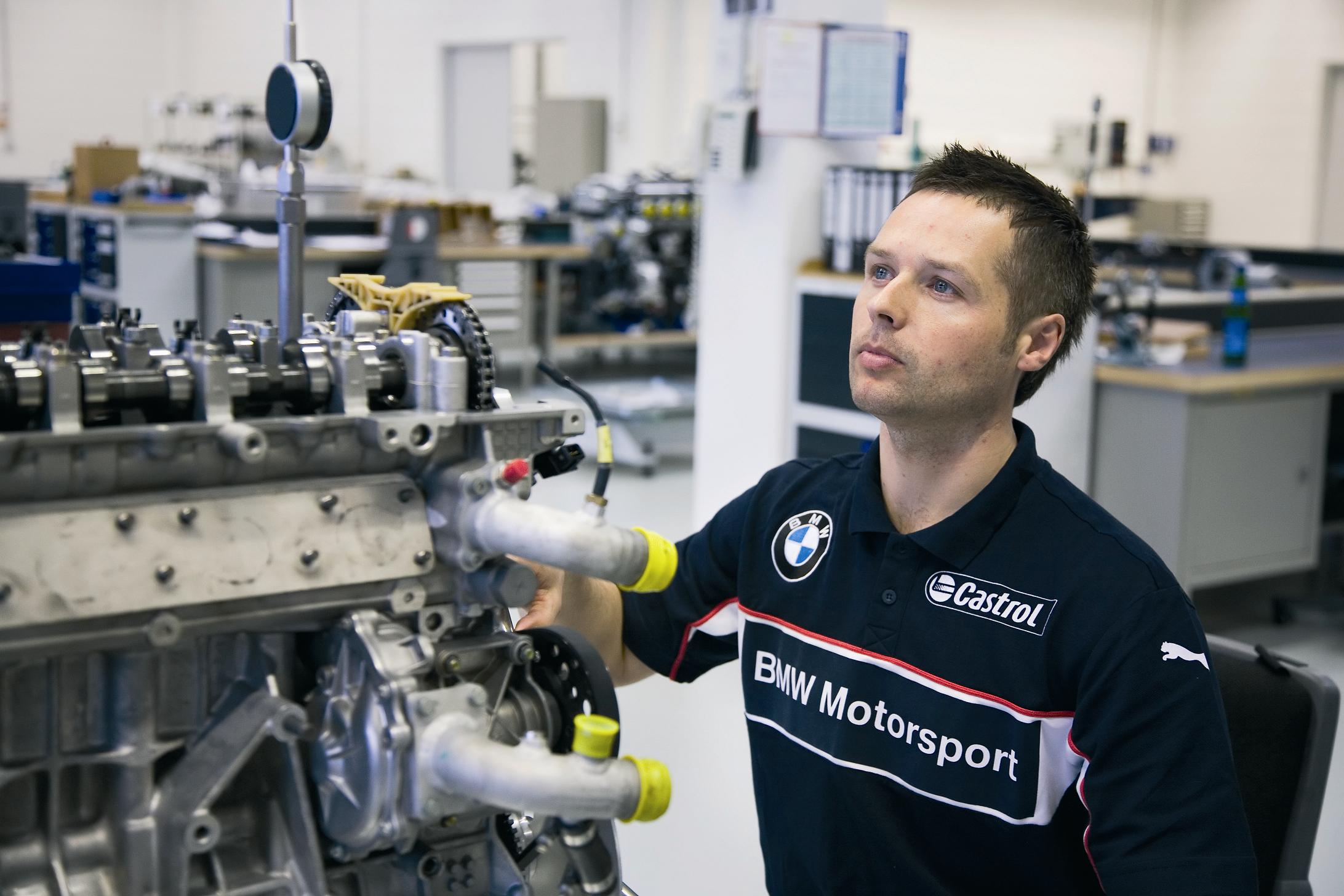 A few months back, BMW decided that in 2011, it will run with a turbocharged four-cylinder engines in both the World Rally Championship (WRC) and World Touring Car Championship (WTCC). The 1.6 liter turbocharged engine could make things more profitable for BMW if they decide to run in other FIA racing series since the engine is one of the costliest components in these cars.

In an recent interview with Motorsport-Total, BMW Motorsport director, Mario Theissen, confirmed that BMW will develop a similar engine in the in the coming year. The engine could be fitted into the BMW 320si and it could be used beyond the 2011 racing championships.

Another topic that came up in the interview was around the BMW Z4 GT3 reported by us yesterday. The 480 horsepower car, powered by the M3’s V8 engine, comes out in 2010. The 298,000 euros Z4 GT3 will be available for private racing teams. 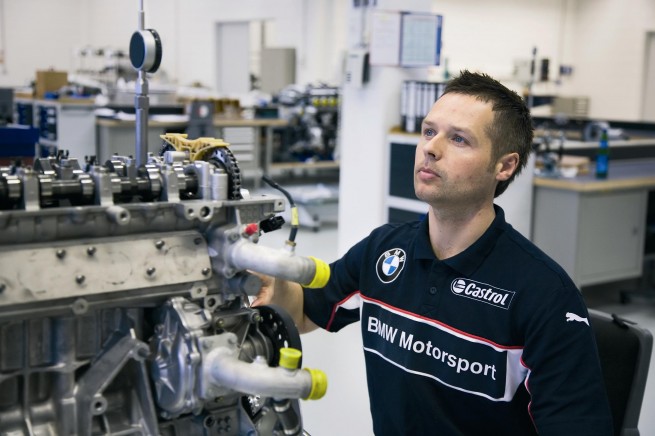 GT racing remains very highly valued at BMW and in 2010, Motorsport division will focus more on the GT program. Theissen mentioned that the American LeMans Series will continue next year, therefore Dirk Muller, Tommy Milner, Joey Hand and Bill Auberlen will race around in the coming year with the two M3 GT4 cars.

Theissen also talks about a possible BMW M3 GT2 returning as a customer’s car, but there are still many regulations to consider at this moment.

With more and more powerful four-cylinder turbocharged engine, we cannot wonder what the future will bring in the production models as well.