*Updated* In news today  that surprises no enthusiast familiar with the series, it has been confirmed that BMW Motorsport have announced the withdrawal of their factory teams from the World Touring Car Championship for the…

The 13th running of the Petit Le Mans race brings down the curtain on the 2010 ALMS season at the epic Road Atlanta circuit. The combination of BMW and Rahal Letterman Racing has proved to…

BMW celebrates 50th victory in the FIA WTCC since 2005

With his win at the “Automotodrom Brno”, Andy Priaulx (GB) achieved a further milestone for BMW in international touring car racing, with the marque posting its 50th victory in the FIA World Touring Car Championship…

Andy Priaulx (GB) and Colin Turkington (GB) scored BMW’s second one-two in the 2010 FIA World Touring Car Championship in Brands Hatch (GB). In the 12th round of the season, Priaulx crossed the line after… 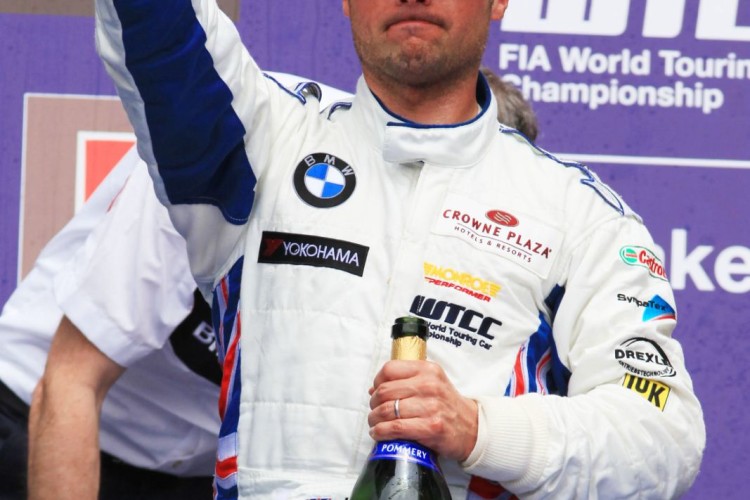 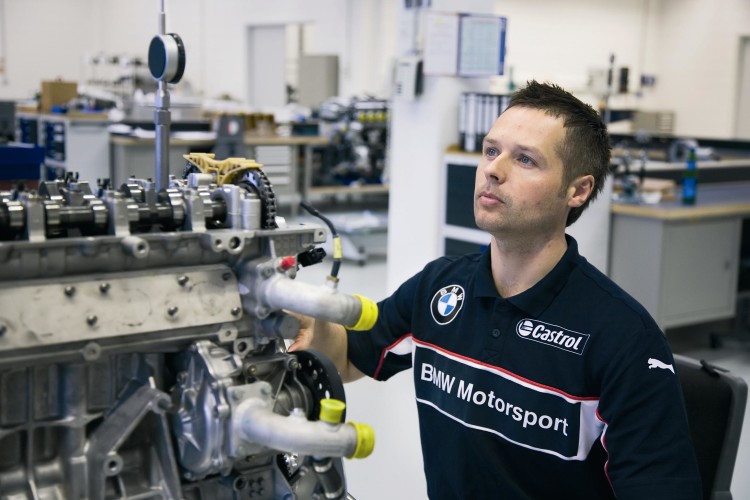 As our editor Andrew said in a previous article, the BMW 320si is a “hidden pearl”, a car known in the BMW community as a real driver’s car. Browsing Germancarzone today, came across a member…