The new BMW 5 Series GT made its debut back in October at the South Florida Auto Show.  Yesterday, in L.A., BMW reintroduced the new 550i GT, a vehicle that has been received mixed reviews in the beginning, but more and more positive ones recently.

Based on the platform of the new BMW 7 Series, the 5 Series GT was built on the same principle that made the original Gran Turismo vehicles so popular: a high-performance luxury automobile designed for long-distance driving. The most common format in a Gran Turismo automobile was a two-door coupé with either a two-seat or a 2+2 arrangement. 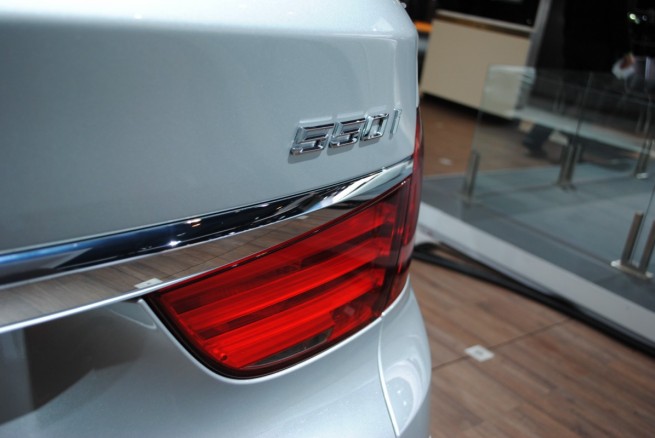 The 5 Series Gran Turismo is also the first 4-door BMW to have frameless door windows – a feature BMW usually reserves for Coupes and Convertibles. These give an “open” look to side and angled views of the vehicle.

Over the years, another window detail has become a tradition: BMW’s so-called “Hofmeister Kink,” named after Wilhelm Hofmeister, who headed BMW design when this shape first appeared. On the Gran Turismo, it appears in “6-window” (3 windows per side) form in the rear quarter windows aft of the rear doors, framed in matte black plus chrome or optional high-gloss Shadowline black trim.

Seeing the 5 GT in person really makes a difference. The 550i GT is one of those cars that don’t “shine” in photos, but in person they’re quite stunning. The front-end in our opinion is more appealing that the one seen on the new 7, a less accentuated “nose” with a more aggressive look and a grille design closer to what BMW fans expect.

Inside, the driver oriented cockpit is back again and it is featured in both the regular 5 Series and the GT.  The car is all about personal feeling and comfort, so connecting the passengers to the car while maintaining the highest levels of luxury, is something that BMW could have not overlooked. The cockpit provides all the  necessary gadgetry and comfort, but it maintains a level of sportiness.

The 4.4 liter V8 engine will power the highest-end model to be sold in the United States: 550i GT. As seen in the 750i, the V8 twin-turbo produces 400 horsepower and 450 lb-ft of torque. All this power is sent to the rear wheels through the new ZF 8-Speed automatic transmission. At the end of 2010, a 5 Series GT xDrive will be made available as well. 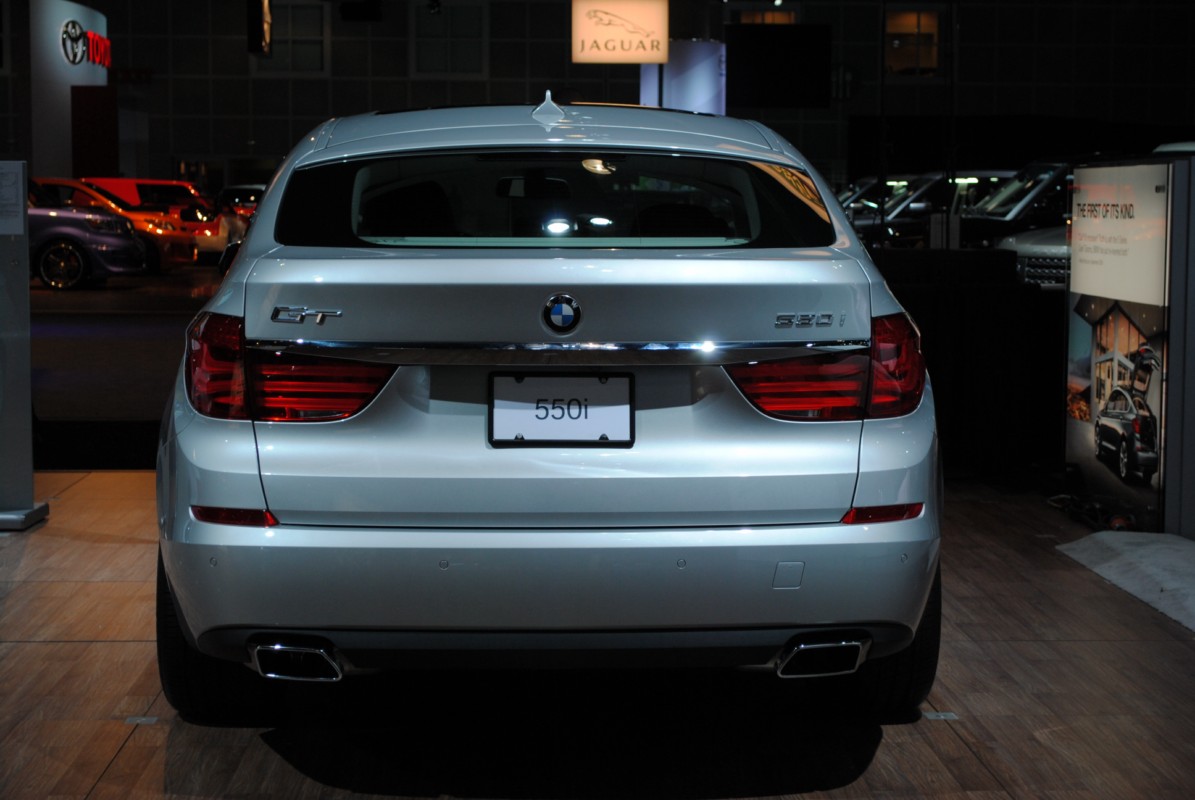 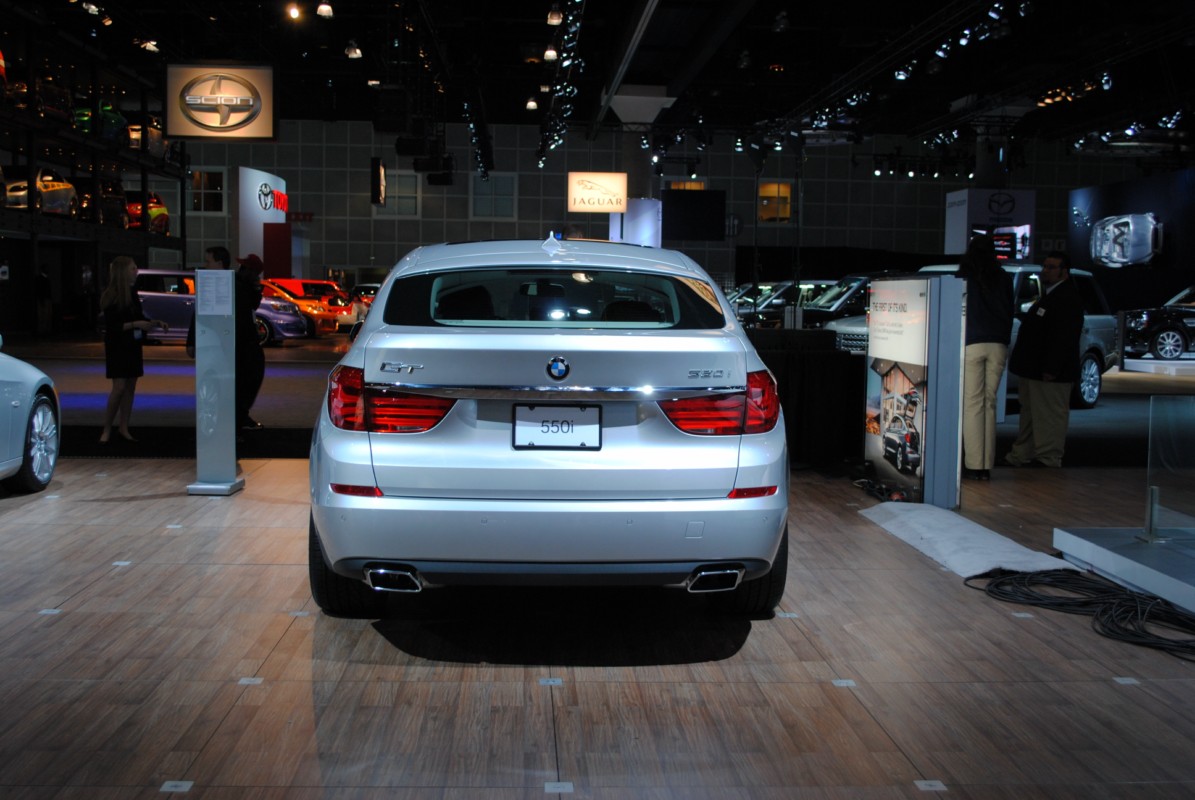 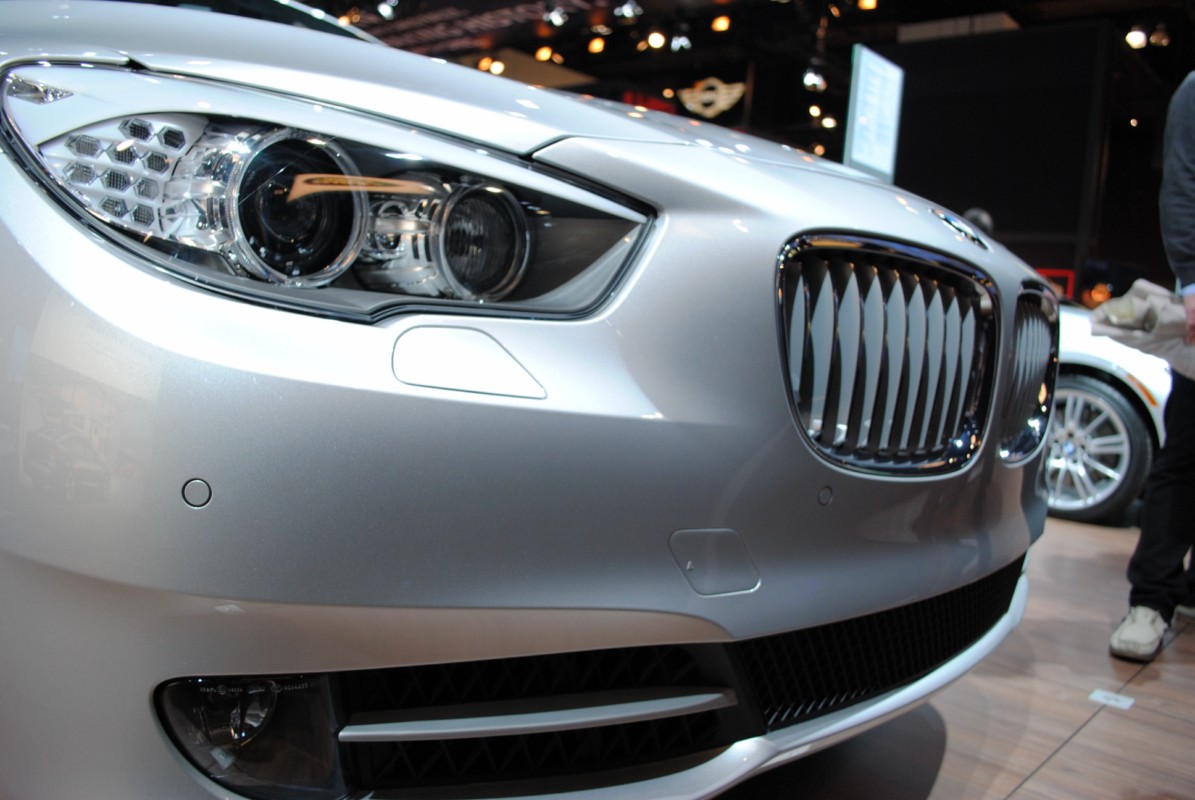 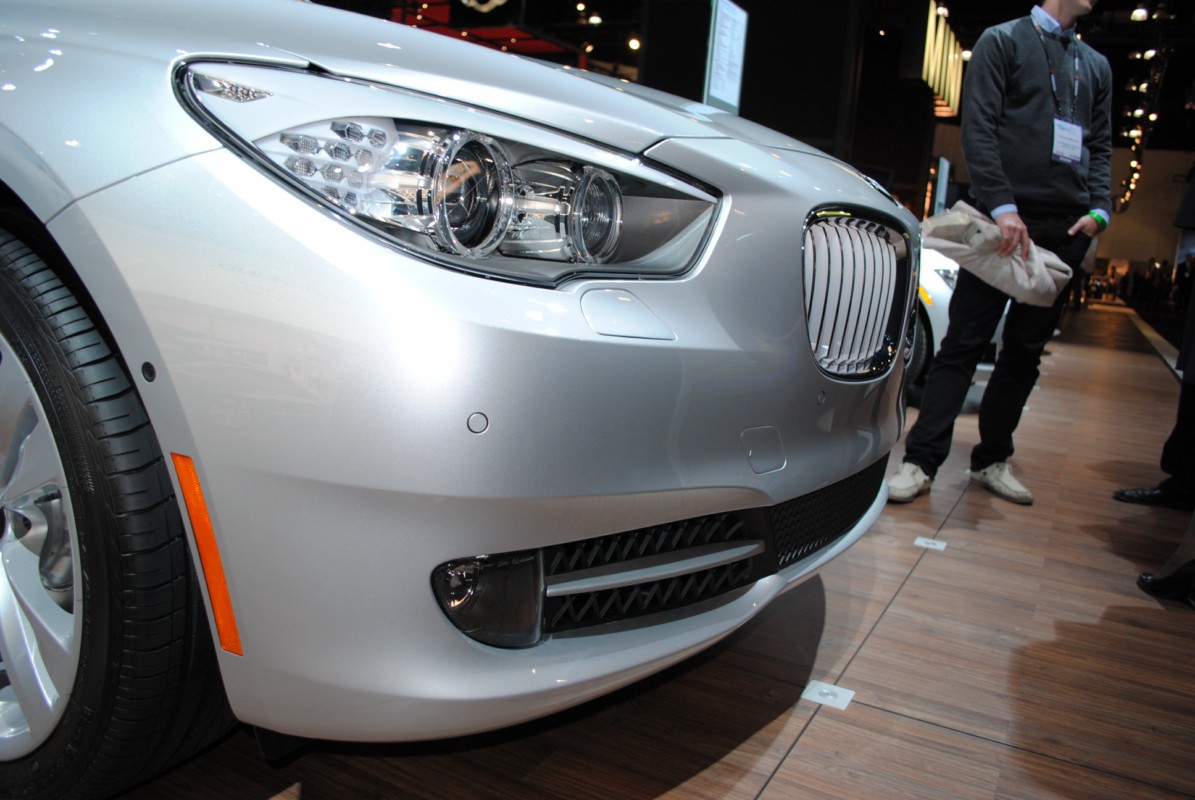 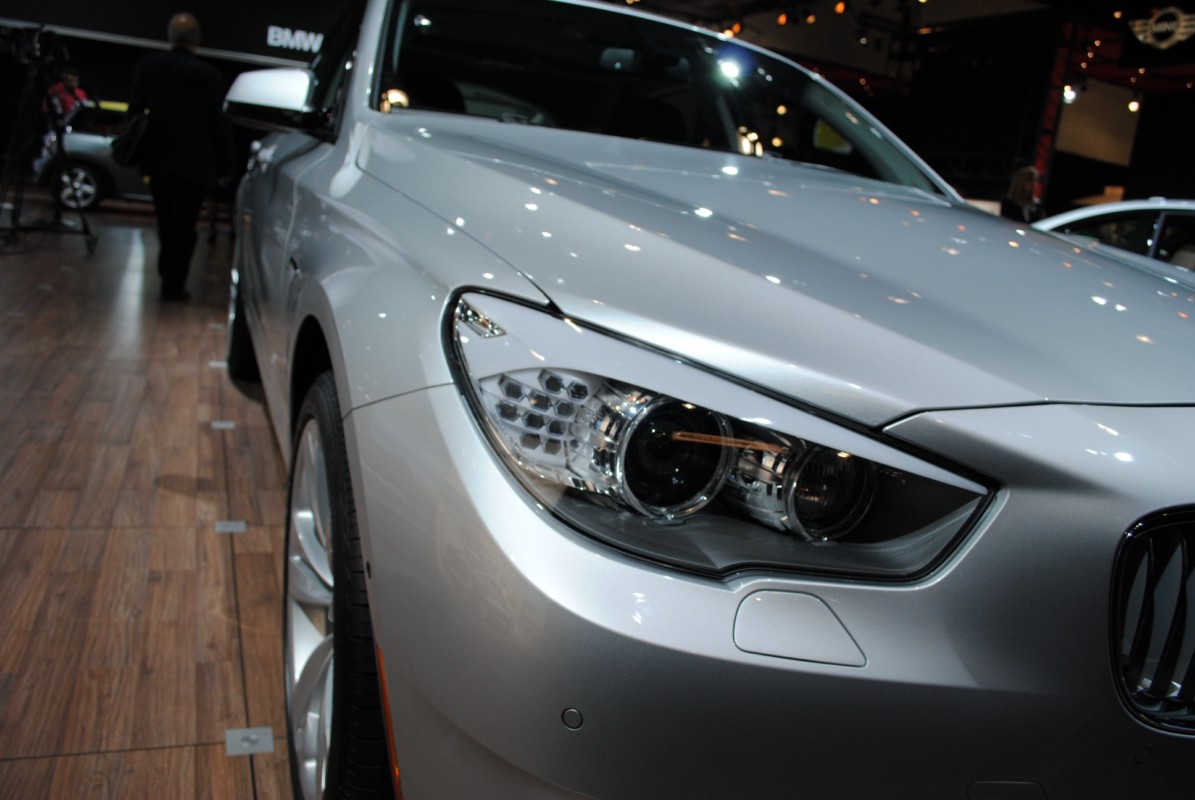 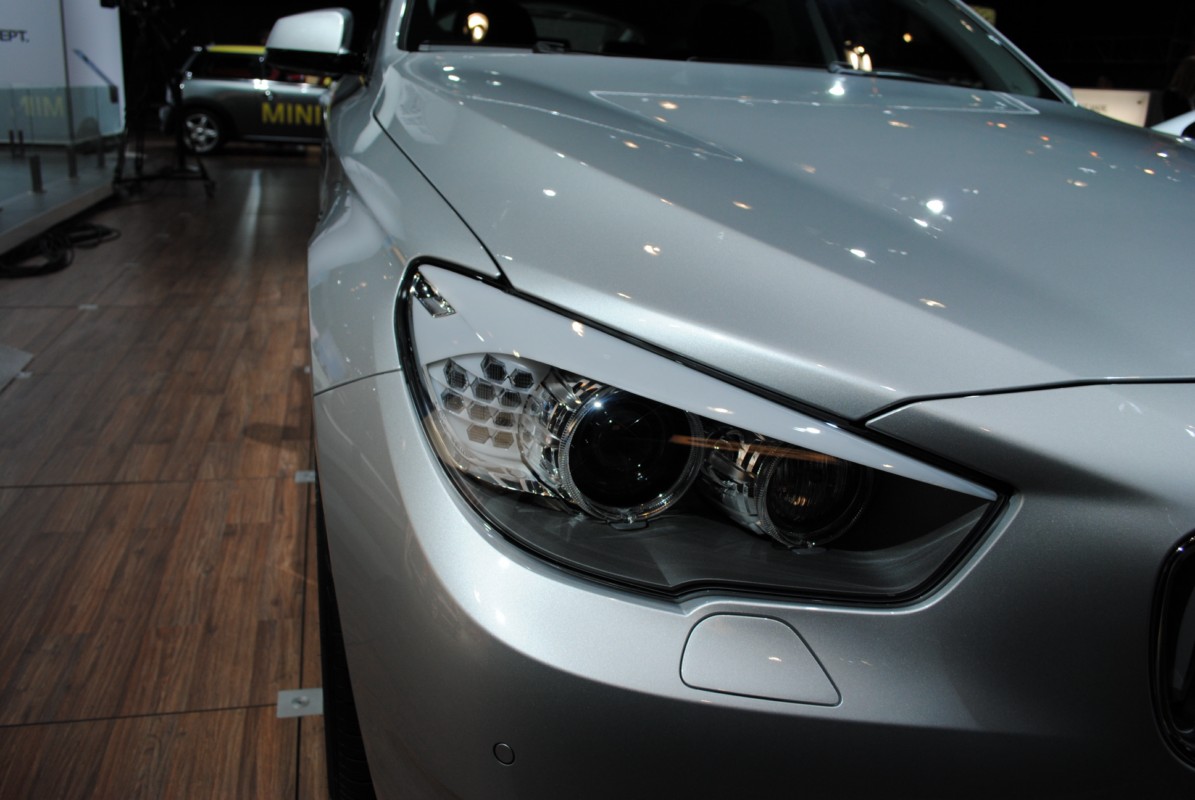 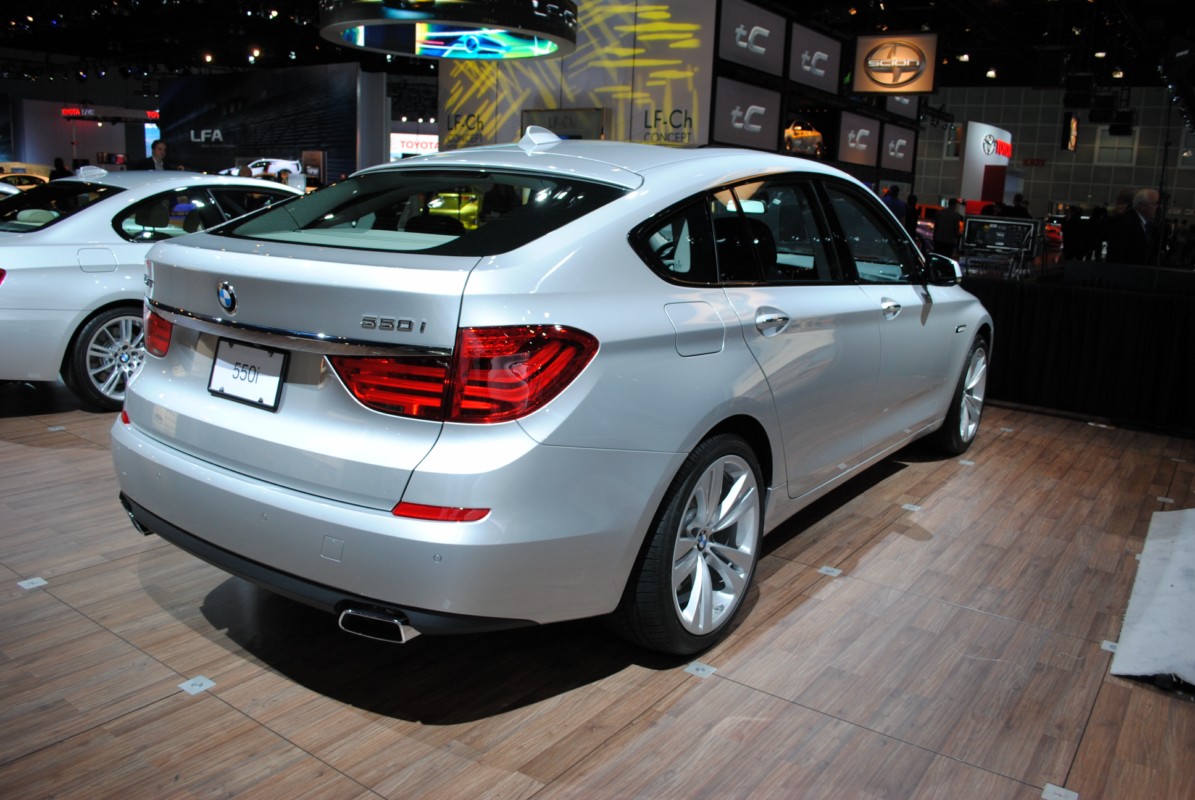 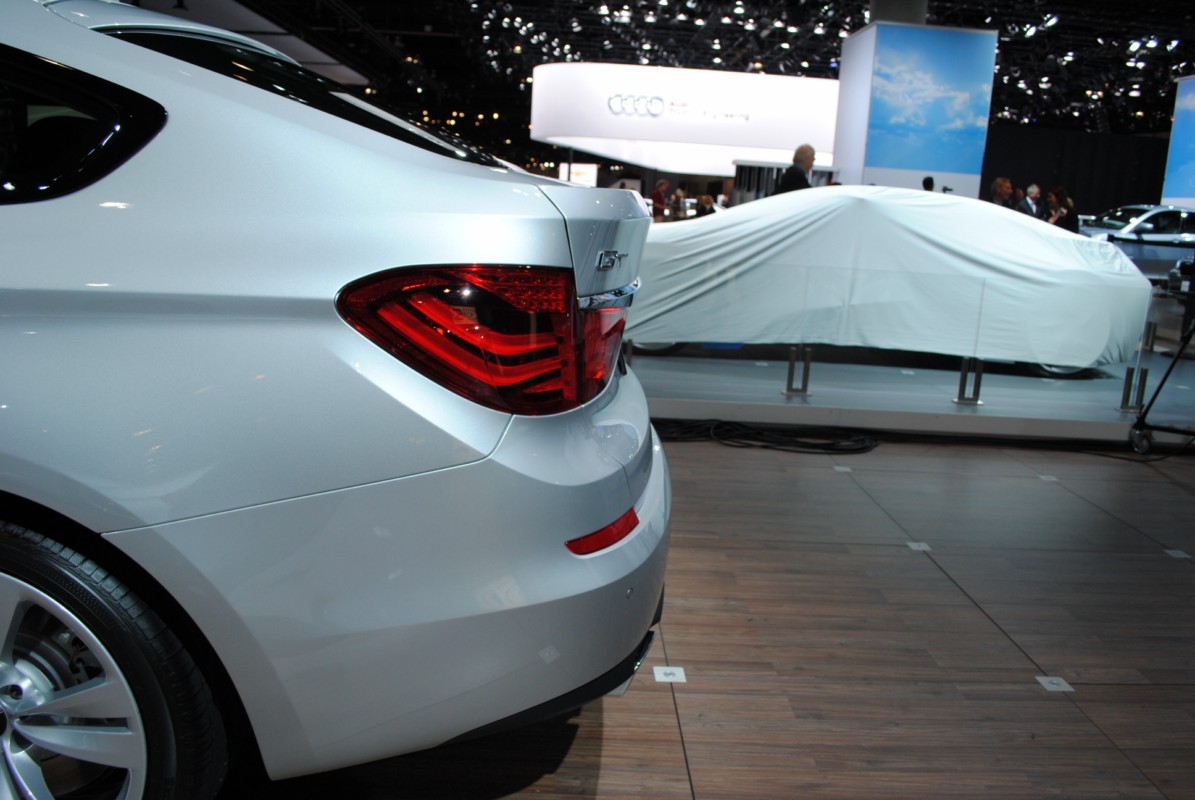 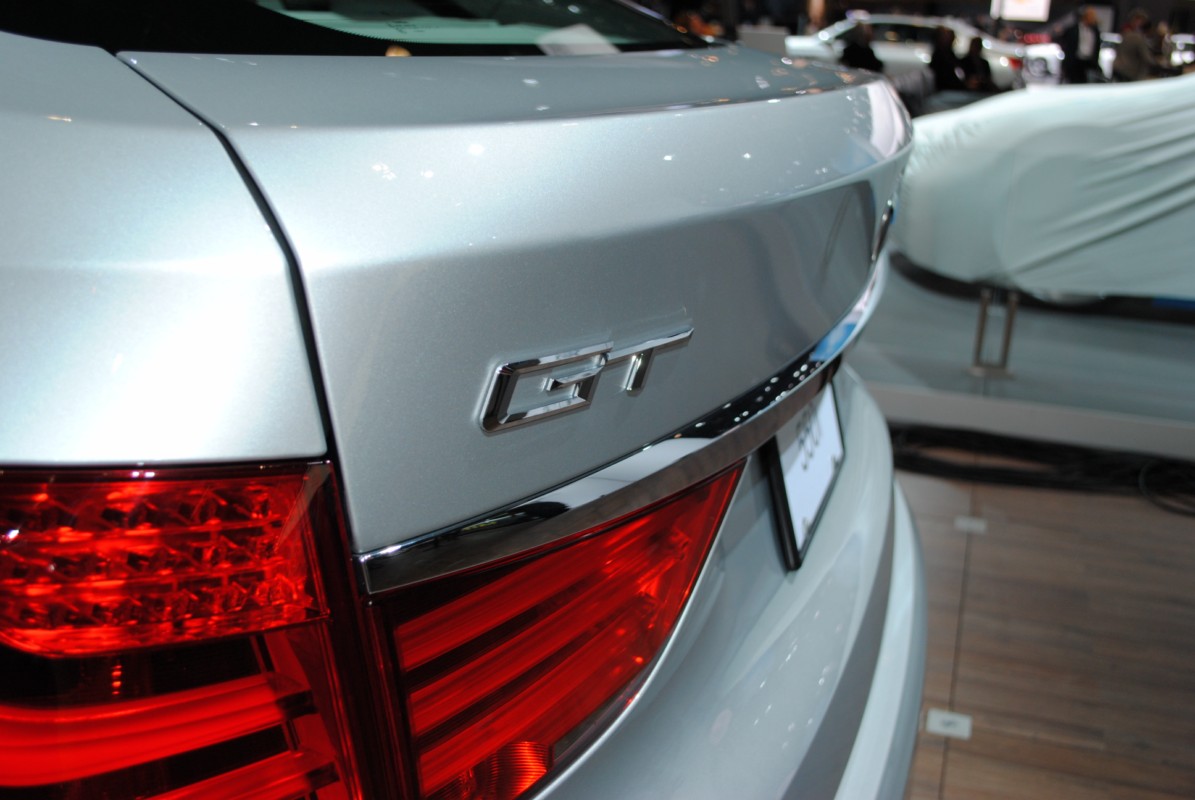 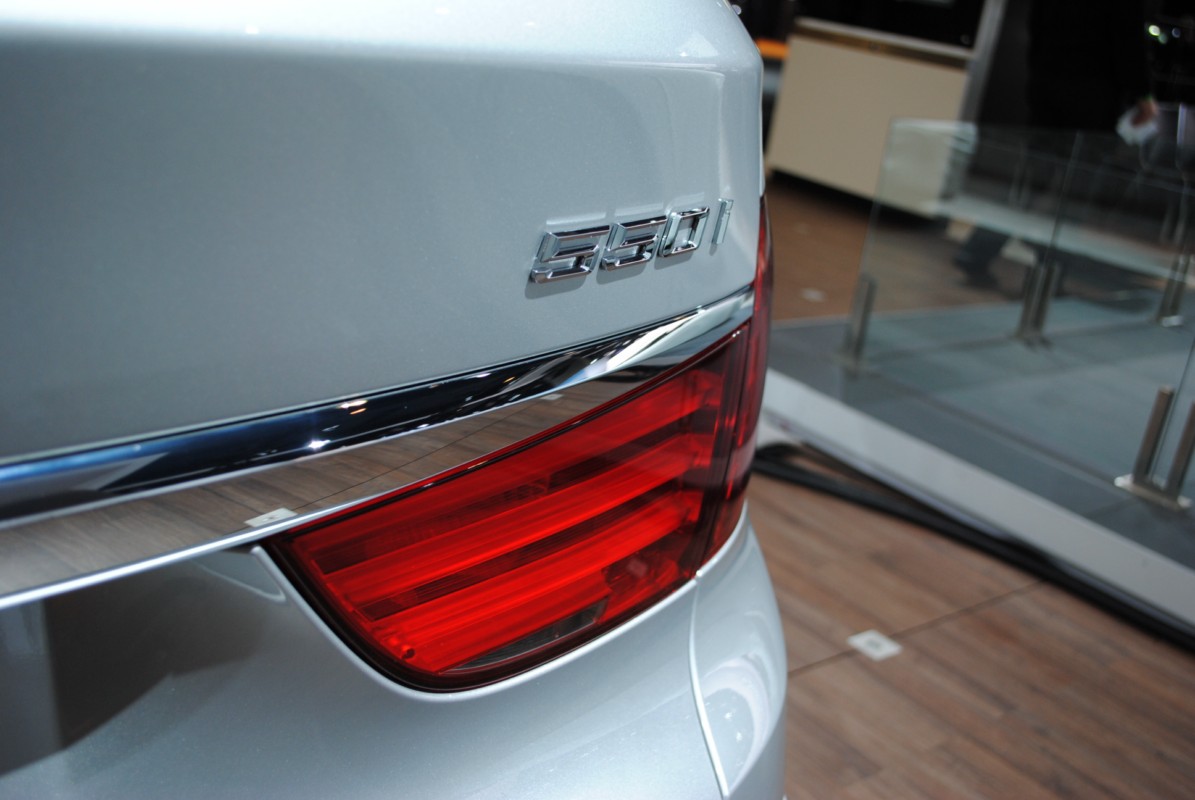