Yesterday, Autoblog reported that BMW might be reducing the number of its cars in the next WTCC championship. Currently there are five teams competing in WTCC and the report says we might see only two left next year.

That means eliminating the national teams system it had in place, consolidating and putting its WTCC-spec 320si in the hands of Team Schnitzer (BMW Team Germany), which gains triple champion Andy Priaulx from BMW Team UK to partner with multiple race winner Augusto Farfus.

Two-time CART champion, Alex Zanardi, who was racing for BMW Team Italy-Spain, is moving to the Superstars Series.

Could this be a cost cutting measure? 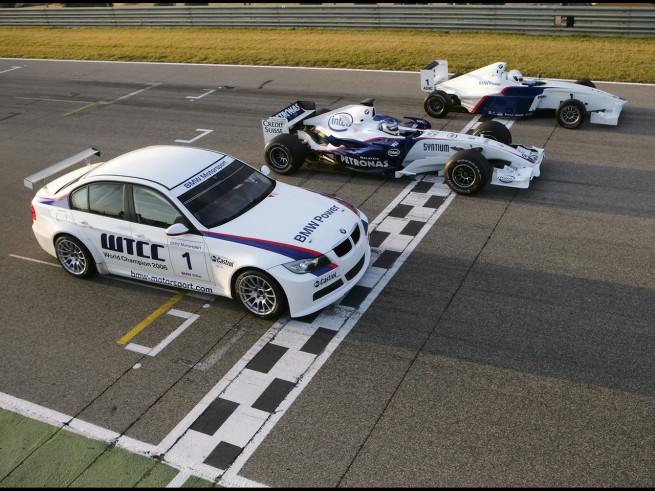 A few months back, BMW announced its retirement from the Formula One championship, mostly due to the high costs associated with the competition. Of course, the unsatisfactory results in 2009 influenced the decision.

At the same time, BMW announced that the savings resulted from this move will be used for further developments, mostly in the EfficientDynamics programme.

There are no news on the Formula BMW, a series that helped launch a series of talents, from Michael Schumacher to Nico Rosenberg and Sebastian Vettel.

The BMW Rahal Letterman Racing Team is still on track for 2010 and there are no reports of future cuts in the American LeMans Series.