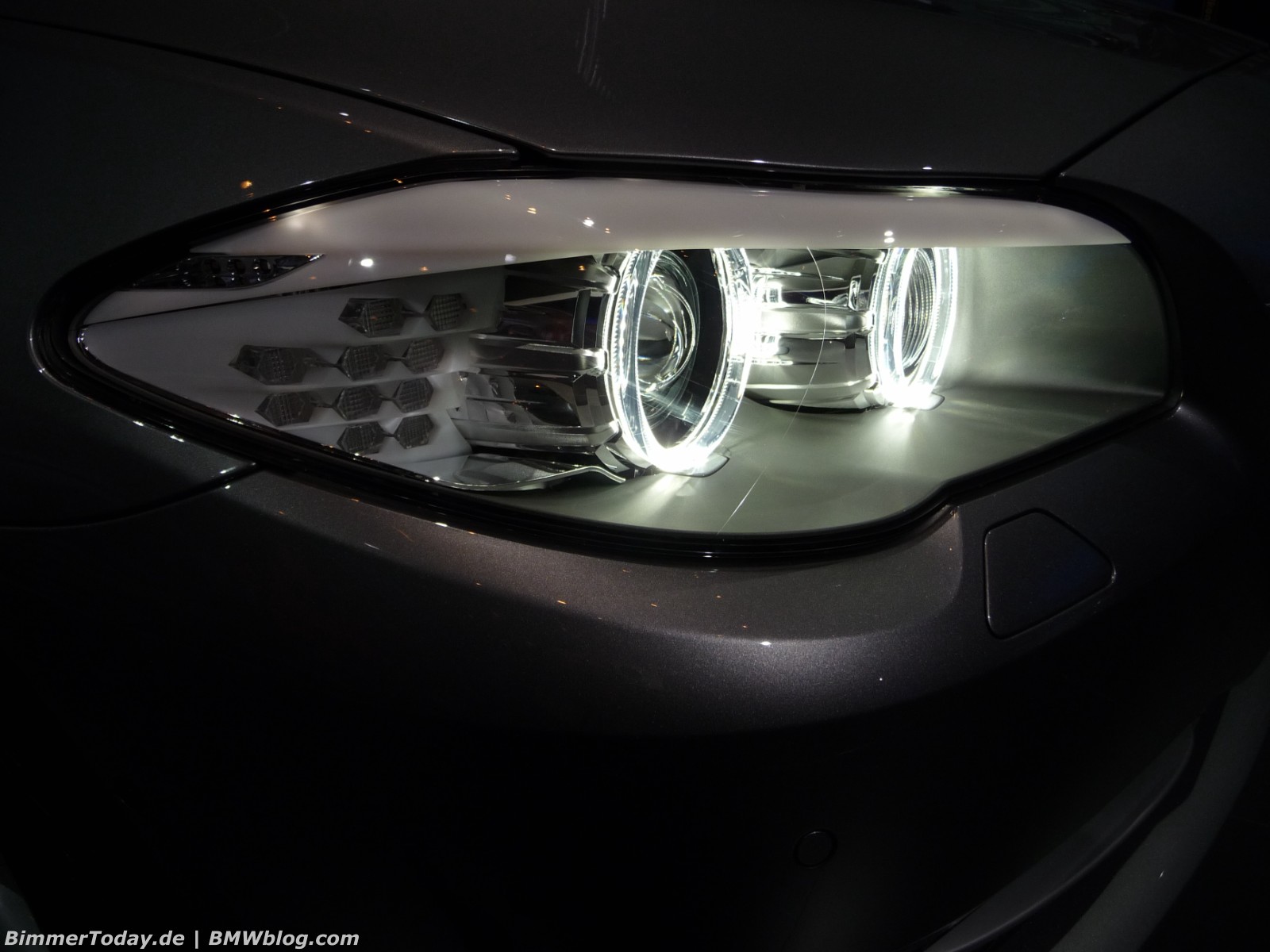 As promised yesterday, we have new exclusive photos from the 2011 BMW 5 Series official launch. Our sister blog BimmerToday.de was in the audience and has a lot of surprises for us.

The new luxury sedan launched yesterday during a ceremony highly awaited by all the BMW fans and not only. We mentioned yesterday that new F10 5 Series carries a lot of unique design aspects of the current 2010 3 and 7-Series cars. The headlights and front end share a lot with the 5 GT and the 335i. The headlights are slightly modified over the 3-Series units and much smaller than the 5-Series GT, making the new F10 its own uniquely styled BMW.

Also, the hood is a design feature shared with the current 6 and 3-Series. And we’re very pleased to say this, it looks incredibly sporty and aggressive. 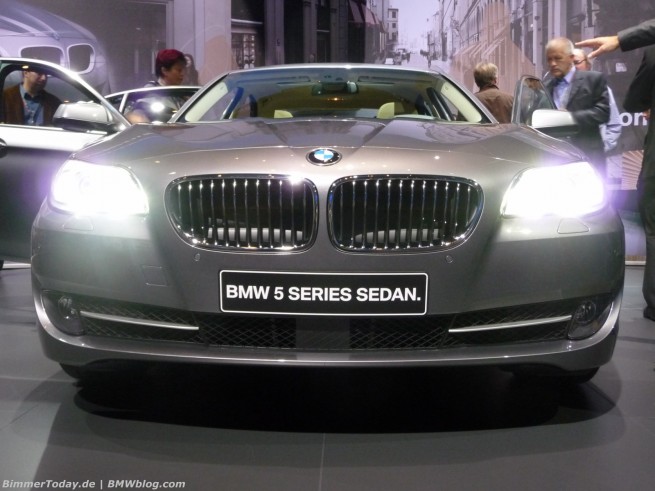 The rear-end of the new 5 is where some new business happens. BMW has typically taken a less aggressive look in the rear-end department to appease more of the subtle luxury crowd, but now they really give you something to stare at when you’re trailing behind the new car, for whatever reason that may be… Notice how the taillights look like the 3 and 7 cars, but with a more sculpted lens.

Take a look at the photos below and check back in a few minutes for more exclusive photos. 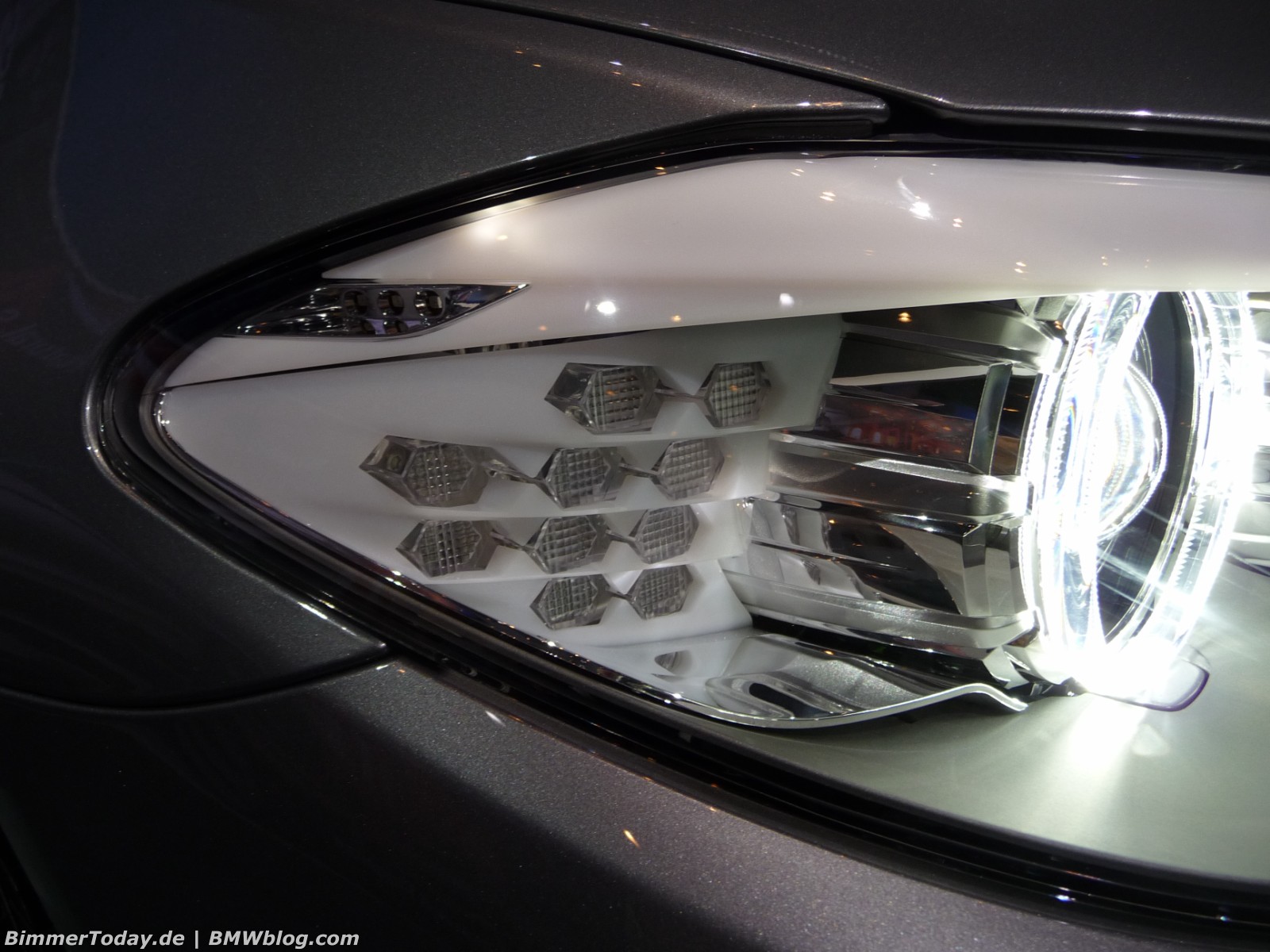 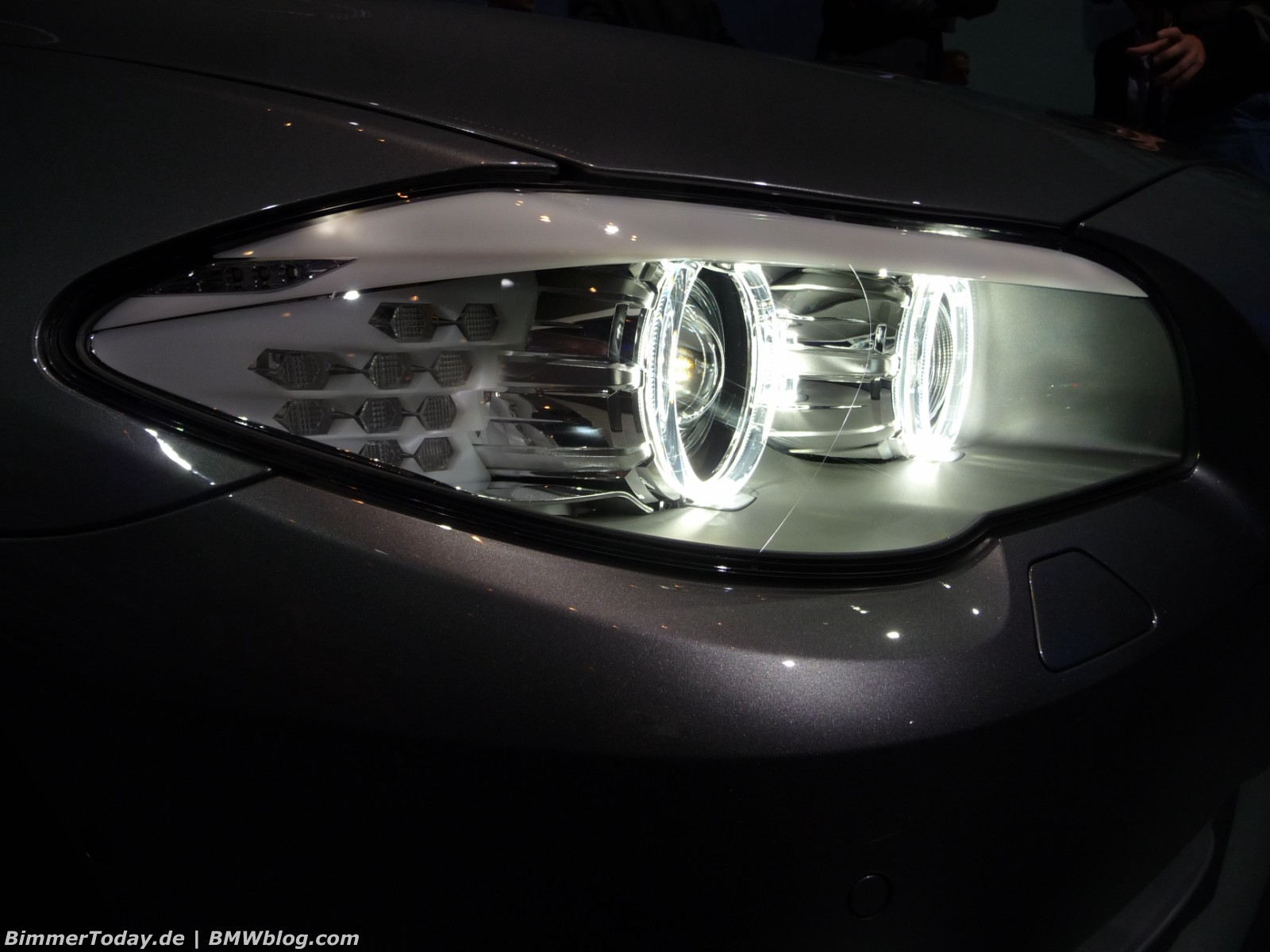 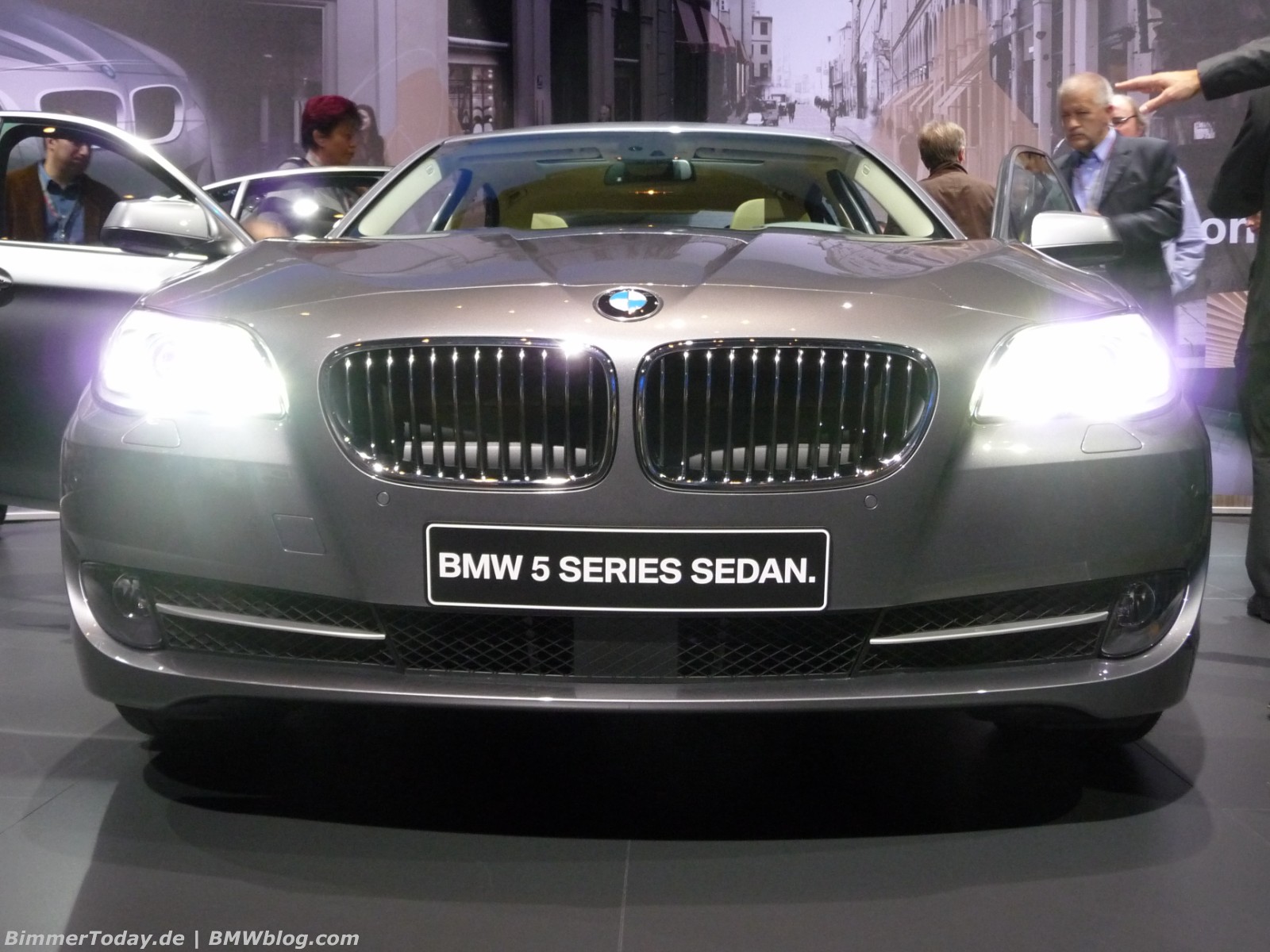 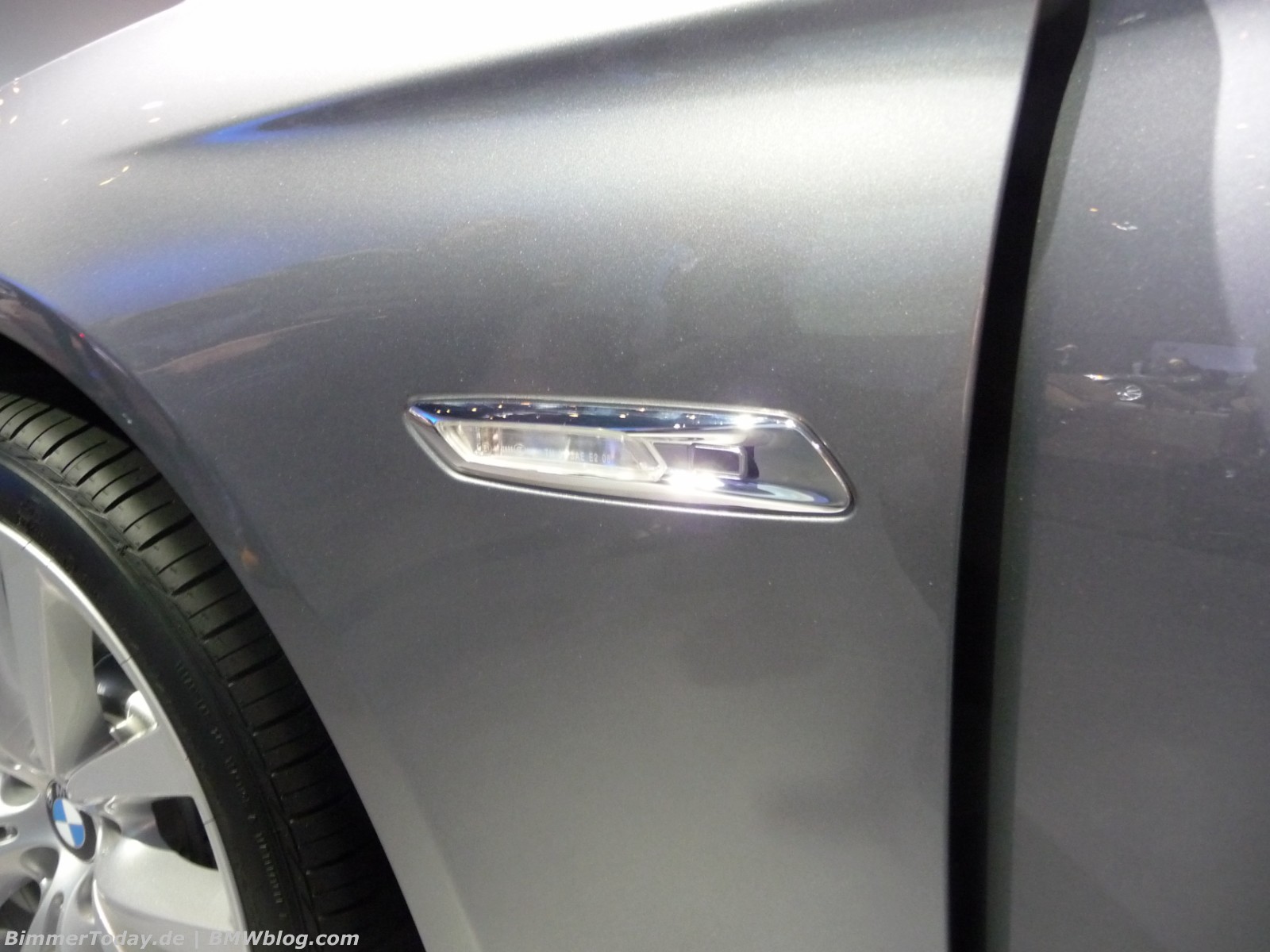 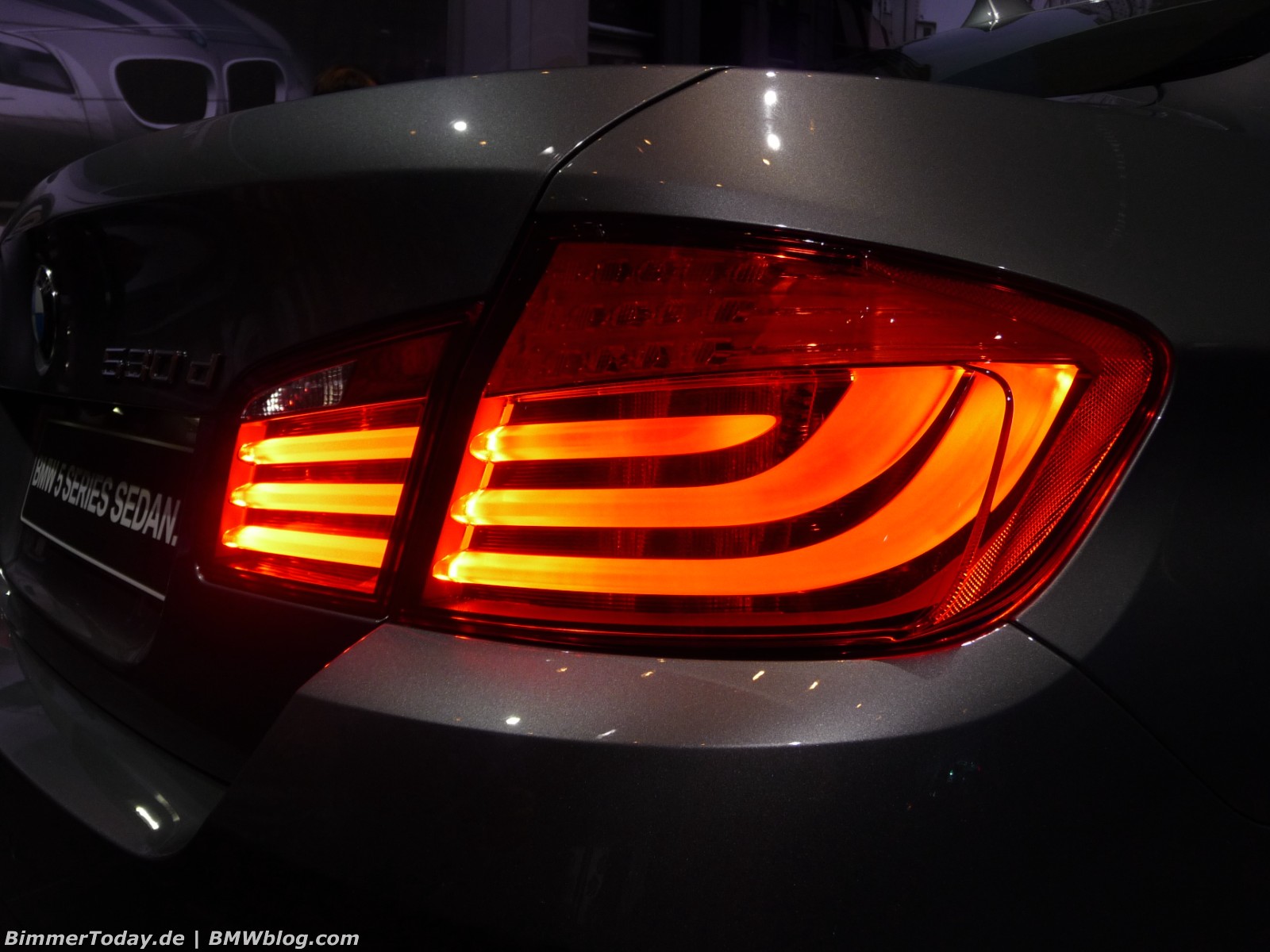 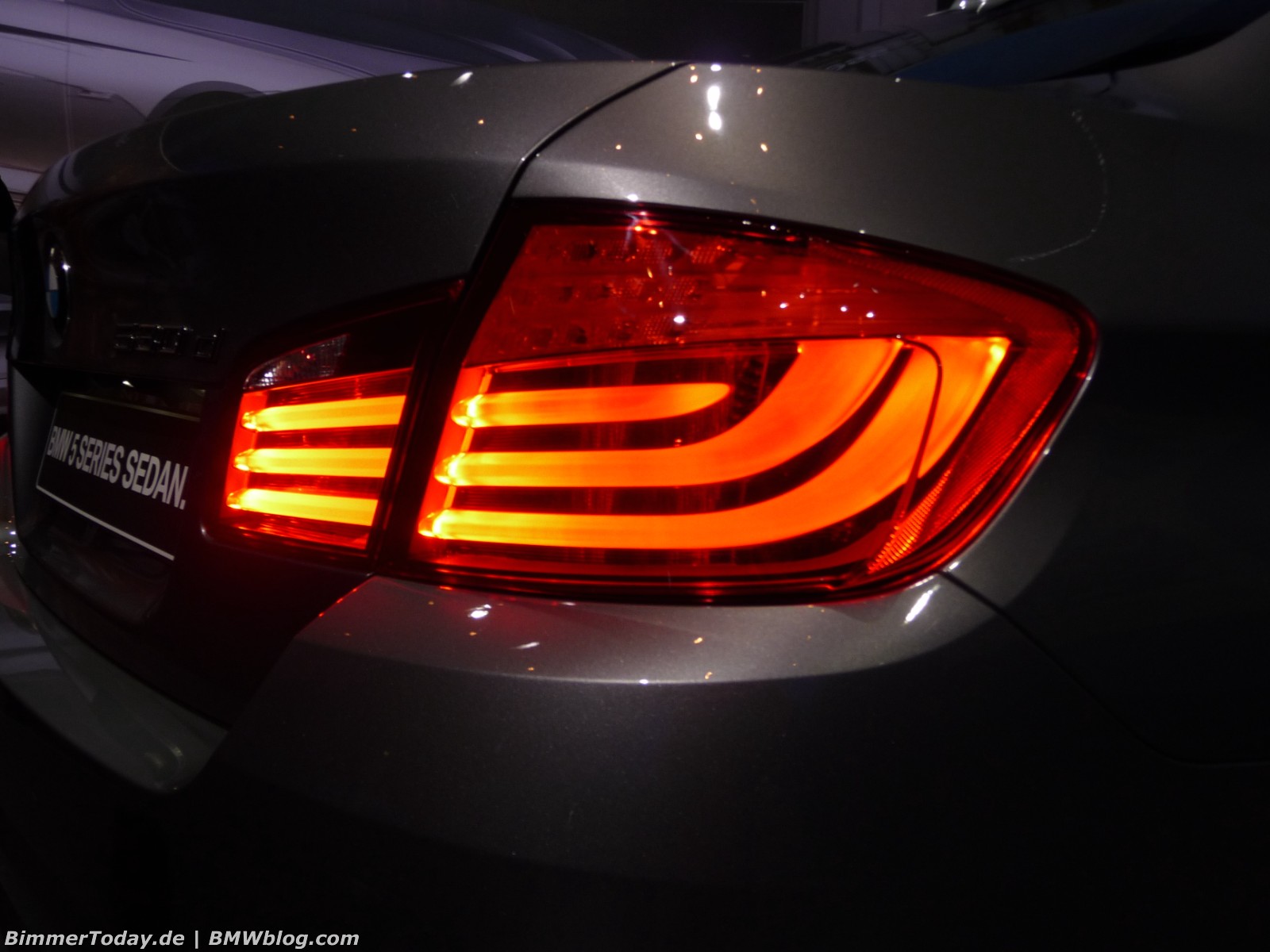 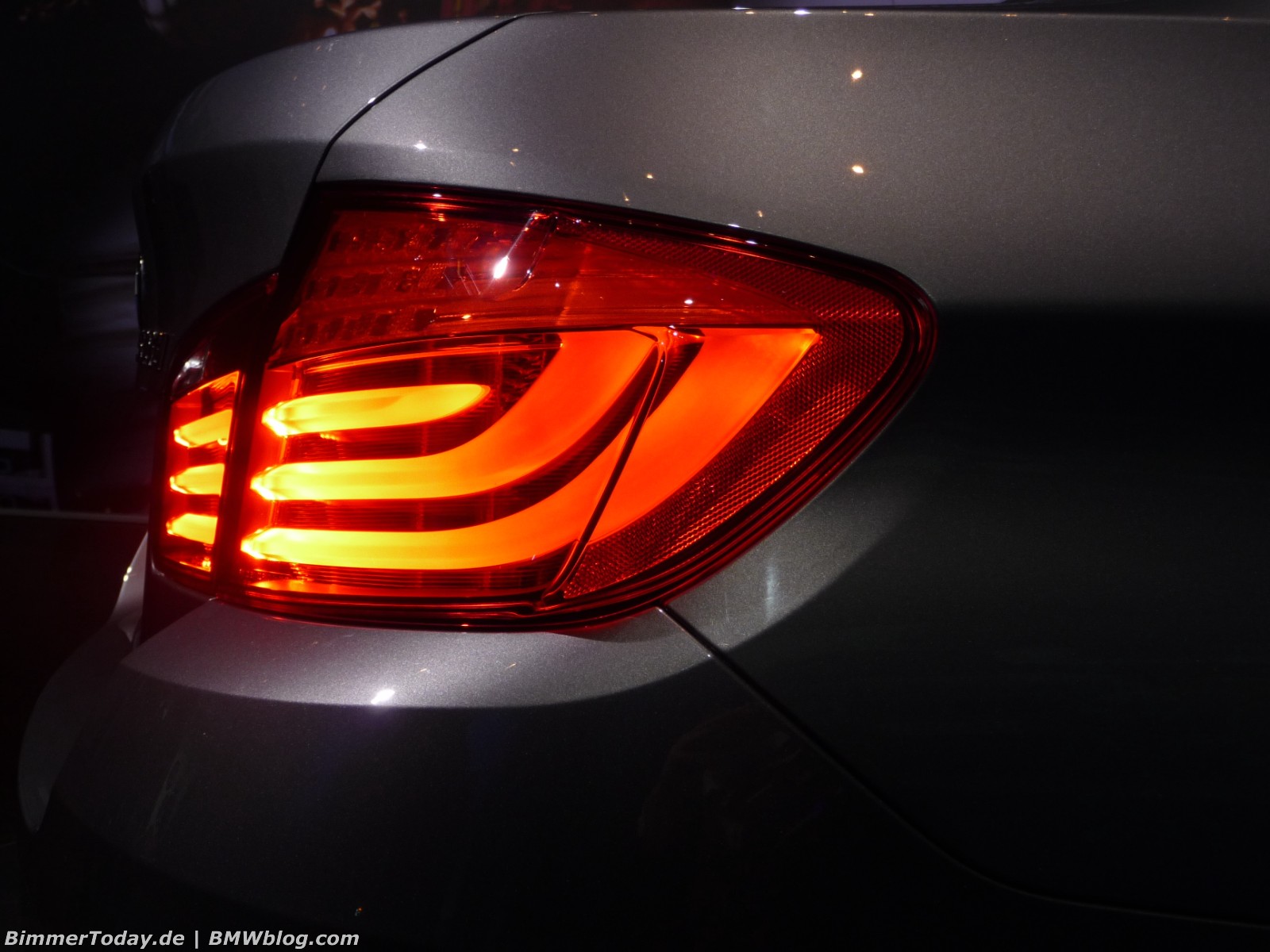 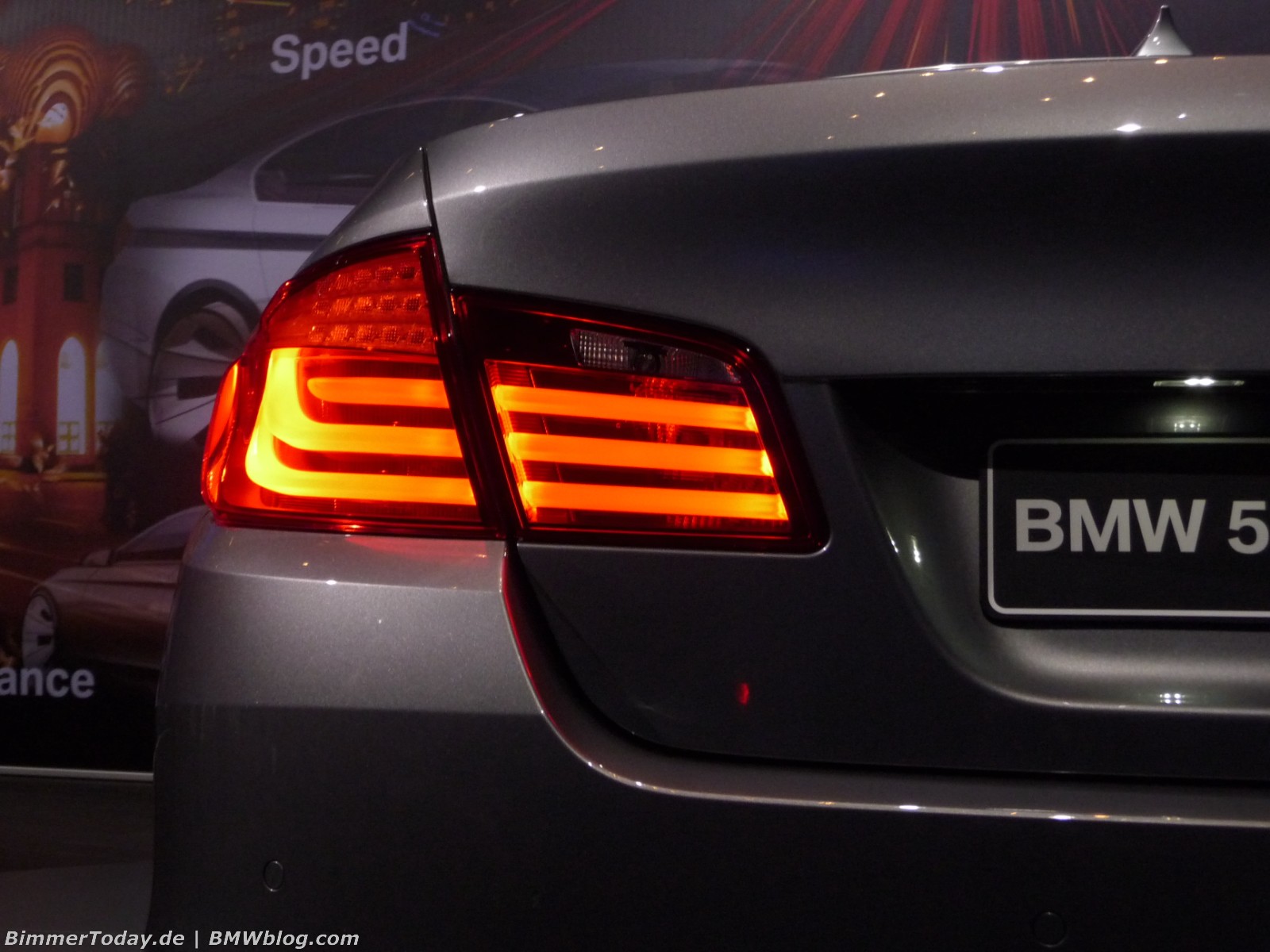 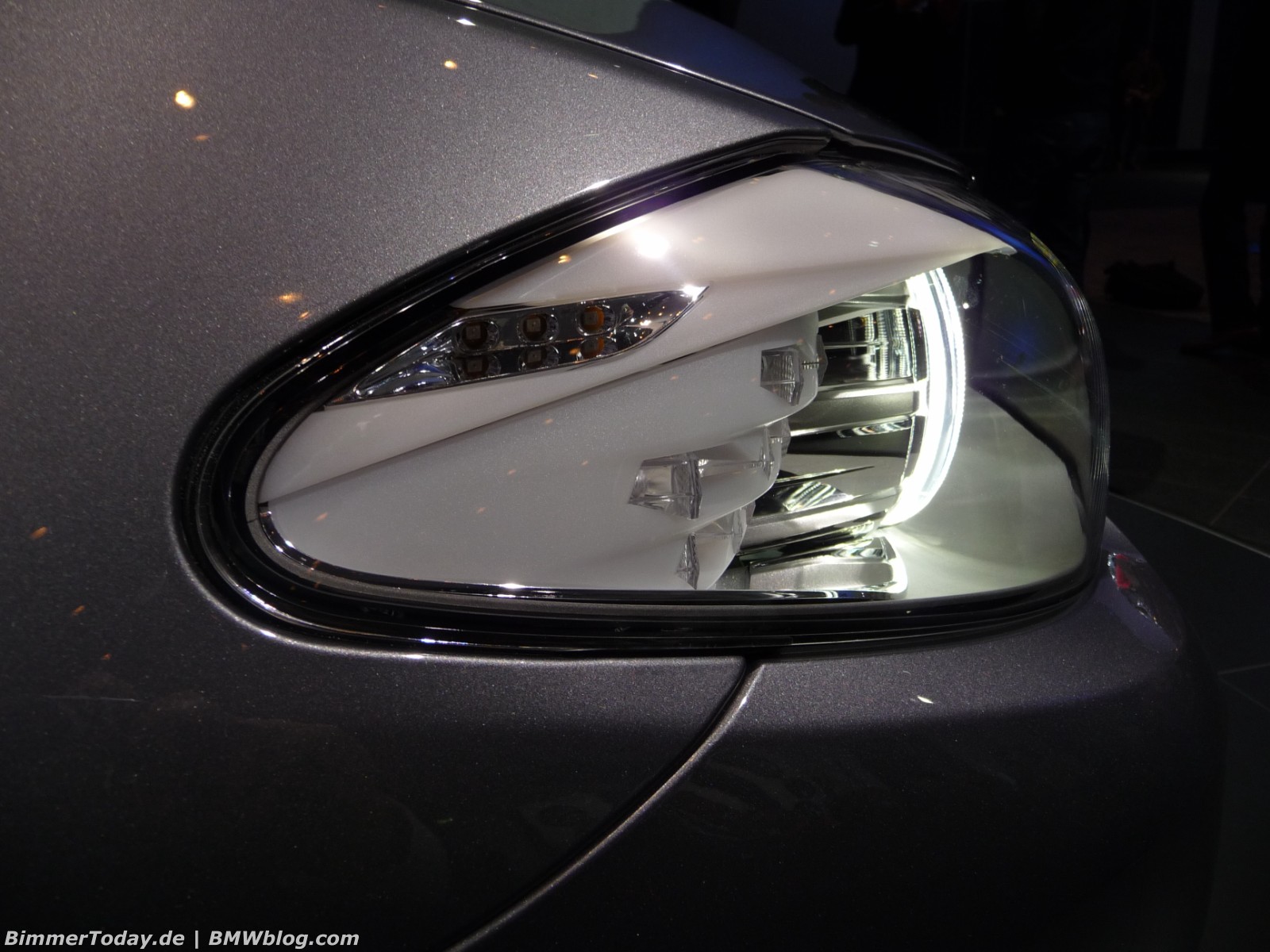