In the wake of a new era of energy consumption, society has never been more cautious as to how they use and consume energy on a daily basis. As time progresses, engineers are developing processes that are more environmentally friendly, all the while keeping in mind that efficiency is key.

We, as a society, are just on the cusp of rethinking this entire process called “Efficient Dynamics”, a term synonymously coined by BMW, means much more than just a traditional buzz word. In summation, it means taking what already exists, what we already know, and make it better and more powerful all the while keeping efficiency at the forefront.

Refining processes, delivery methods and identifying points of waste are just some of the items engineers and designers keep in mind when creating the future Ultimate Efficient Dynamic Drive Machines! One area that the cars of today are very wasteful in is the conversion of energy from fuel. 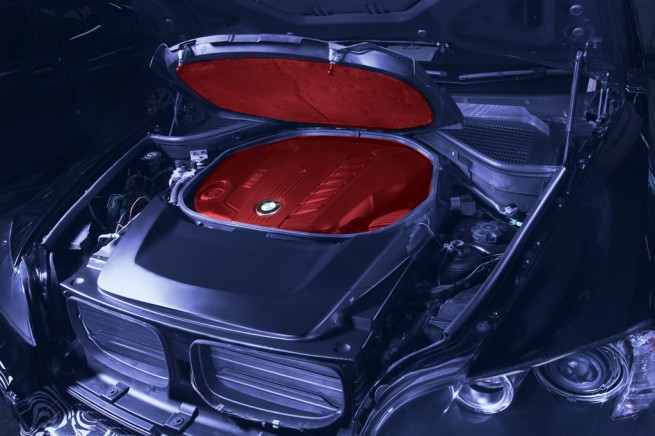 It has been said that even the most efficient car can only convert one-third of the energy contained in fuel to power the car. The other two-thirds are lost in the form of heat through the car’s radiator and exhaust system. BMW has taken this into consideration and looked into some methods of turning the wasted heat into a viable source of energy.

Currently, BMW is working on three different heat-harnessing technologies. They are concentrating on harnessing the heat energy to help improve overall fuel consumption while reducing CO2 emissions. The first, out of three, ideas BMW has doctored revolves around the idea that eliminates cold starts for the life of the car, ultimately reducing emissions. The second involves converting the heat released from the car’s exhaust into electricity. Lastly, the third idea uses the wasted heat to warm the cabin of the car.

For the first method, BMW engineers have taken the engine and essentially wrapped a blanket around it. The motor will be encased in an insulated chamber so that the motor does not cool down too quickly. I could see this being a bit of a problem in the summer months or parts of the globe with warmer climates. Even track days could see a bit of trouble if proper ventiliation options aren’t provided. But, since BMW drivers like to actually DRIVE their cars, they have come up with a solution to protect and cool key engine components from the increased heat. BMW has calculated that each degree in Celsius above the ambient temperature the engine reaches, reduces the usage of fuel by 0.2 percent. This method will keep the engine at a warm 40 degrees Celsius for up to 12 hours after being turned off!

The second method involves the conversion of exhaust heat into electricity. On average about three to eight percent of fuel consumption in cars is due to the electrical needs of the car. BMW countered this figure with an thermoelectric generator placed inside the exhaust gas recirculation cooler system. This technology can harness up to 250 W of energy, which is half the onboard energy needs of a 5 series. In terms of fuel conservation, this equates to about a two percent savings in gas consumption. This very technology was first used in the 1960’s on spacecrafts. Does this make future BMWs spaceage technology? Well let you be the judge of that!

The third and final method involves the idea of quickly warming up the drivetrain of the car. This is to be achieved via an exhaust gas heat exchanger, which conveys heat from one flowing source to another. Standard gasoline cars will be the biggest beneficiary to this as the modern day diesel cars are too efficient to generate enough heat.

All three methods are still in the works and you will most likely not see them on your next BMW for quite some time. It just goes to prove that BMW is engineering by their mantra, Efficient Dynamics and provides confidence to the consumer that they are buying an environmentally conscious machine that is fun to drive while staying green. 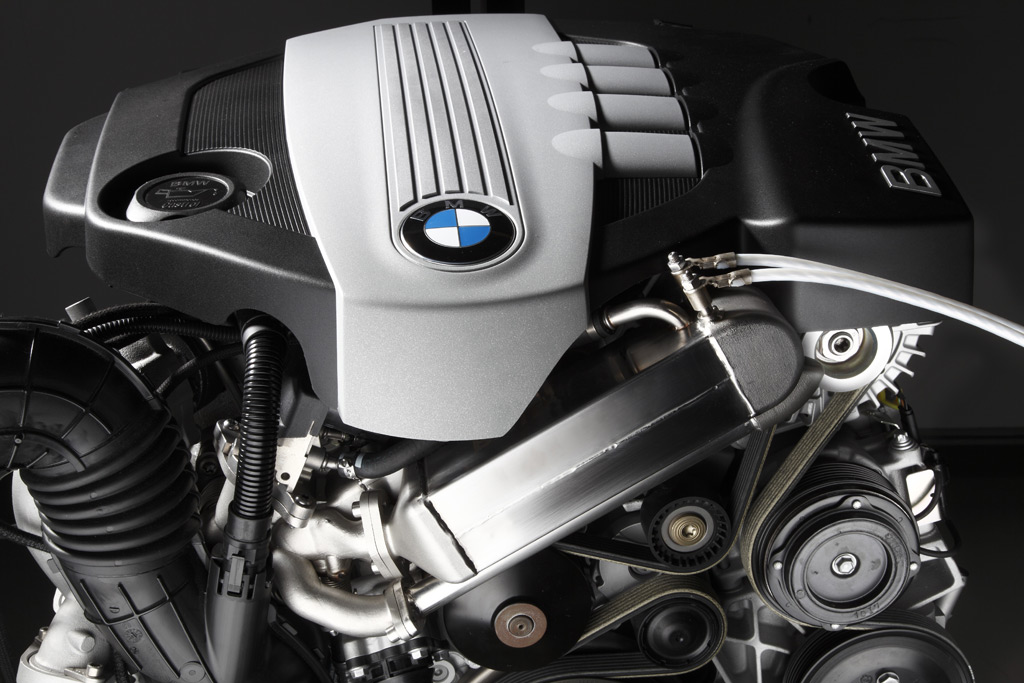 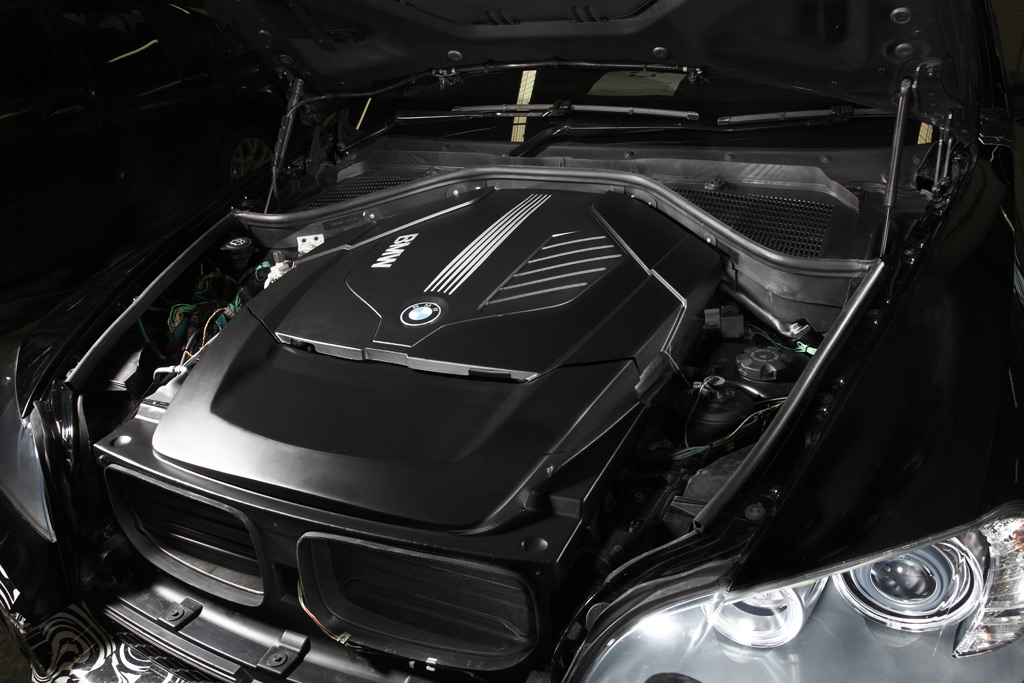 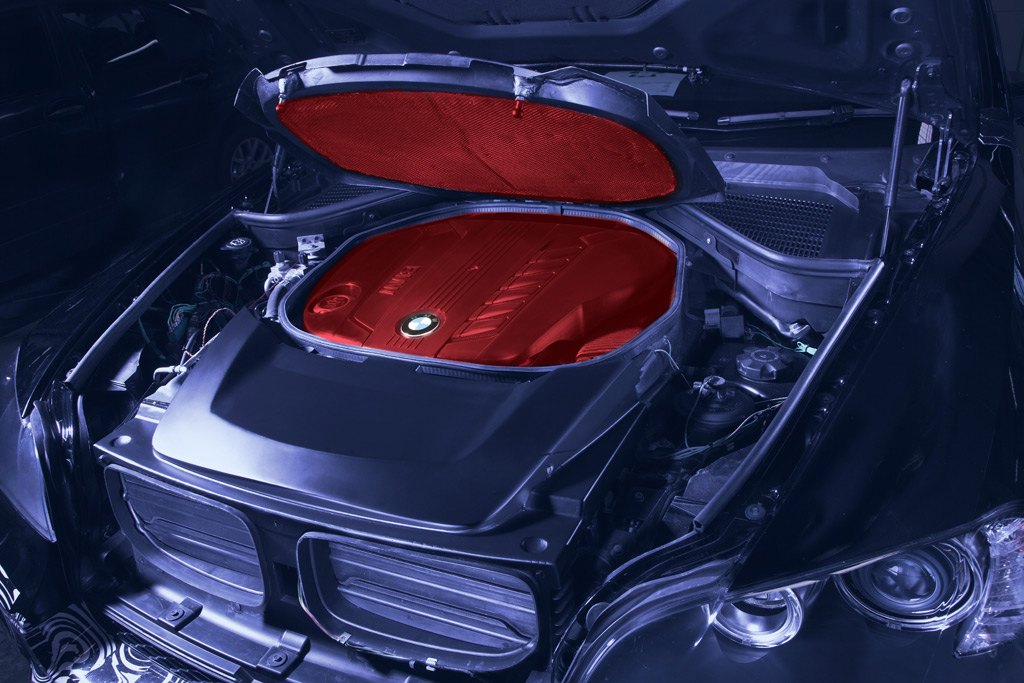