Another BMW model to debut at the 2009 Frankfurt Auto Show was the all new BMW 760Li, Individual edition. Some of you might remember that BMW Individual was established in 1991 as a division of M GmbH with the goal of leading the trend towards more individuality by concentrating on customers who were looking for made-to-measure solutions and making tougher demands on their BMW in terms of distinction, design and function.

Therefore, BMW decided to combine the exclusivity of the Individual division with the brand’s flagship, the new 760.

BMW 760i and 760Li are powered by a completely new 6.0-litre V12 all-aluminum engine with Twin-Turbo Technology,  High Precision Injection with fuel injected directly into the combustion chambers, and to BMW’s infinite double-VANOS camshaft adjustment as well as the eight-speed automatic transmission featured for the first time in a BMW.

The V12 engine outputs 544 horsepower at 5,000 rpm, with maximum torque of 533 lb-ft at 1,500. The wheelbase has been extended by 5.5 inch providing more passenger space and comfort. As expected, the BMW 760 runs from 0-60 mph in just 4.6 seconds and it offers improved fuel consumption over the previous model by 4.5 per cent.

The exterior design has been slightly modified to differentiate the 760 models from the others, the kidney grille for the radiator boasts an extra-wide chrome frame in slightly concave design as well as bars extending powerfully to the front. The 19-inch wheels are only available on these models and together with the V12 model designation on the chrome-plated gills with their integrated side direction indicators at the transition point between the front side panel and the driver’s and, respectively, front passenger’s door likewise help identify the high-end 7 Series.

While the interior design of the new 7 is already at the highest standards, the 760Li Individual takes it to a new level with even more refined interior parts. 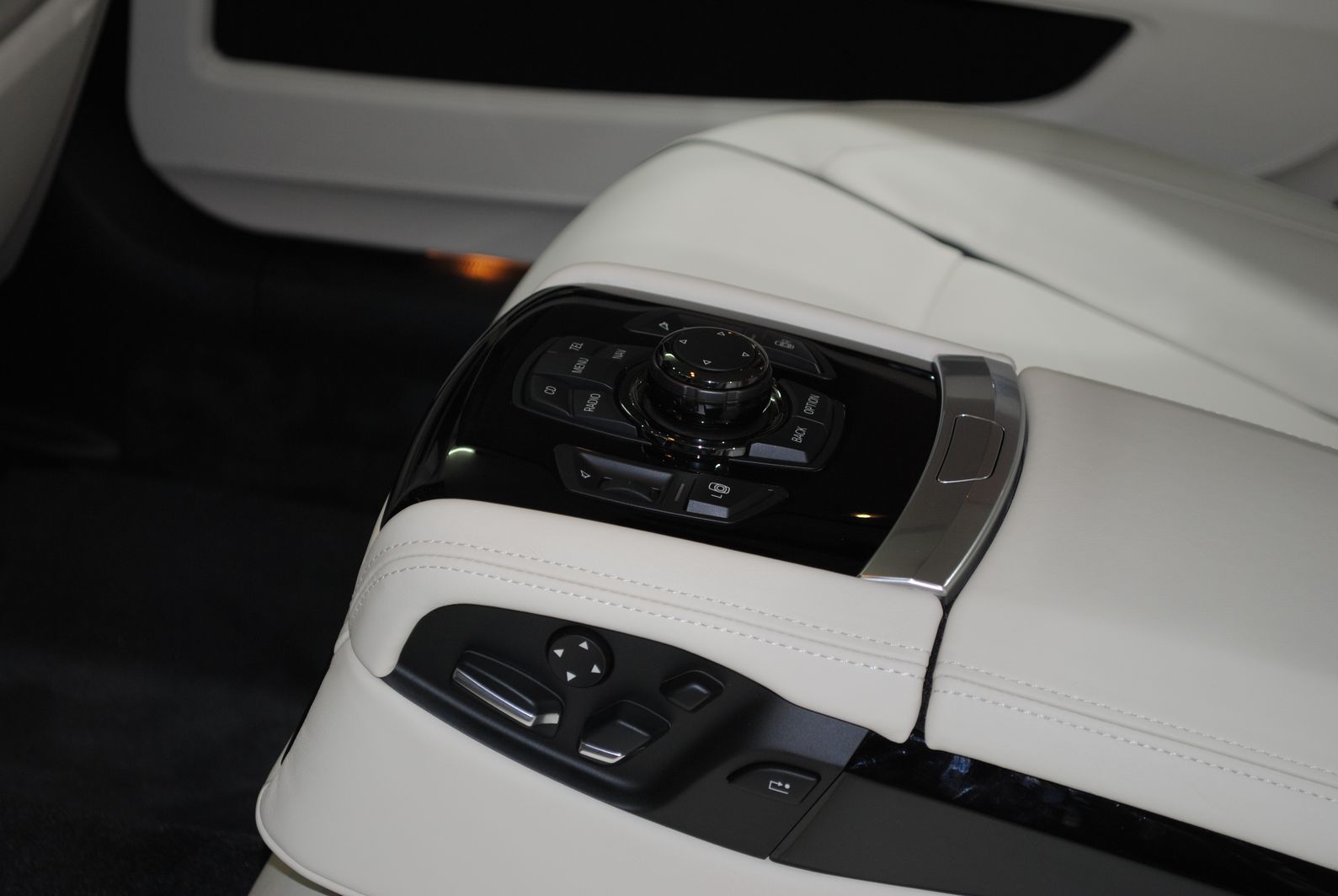 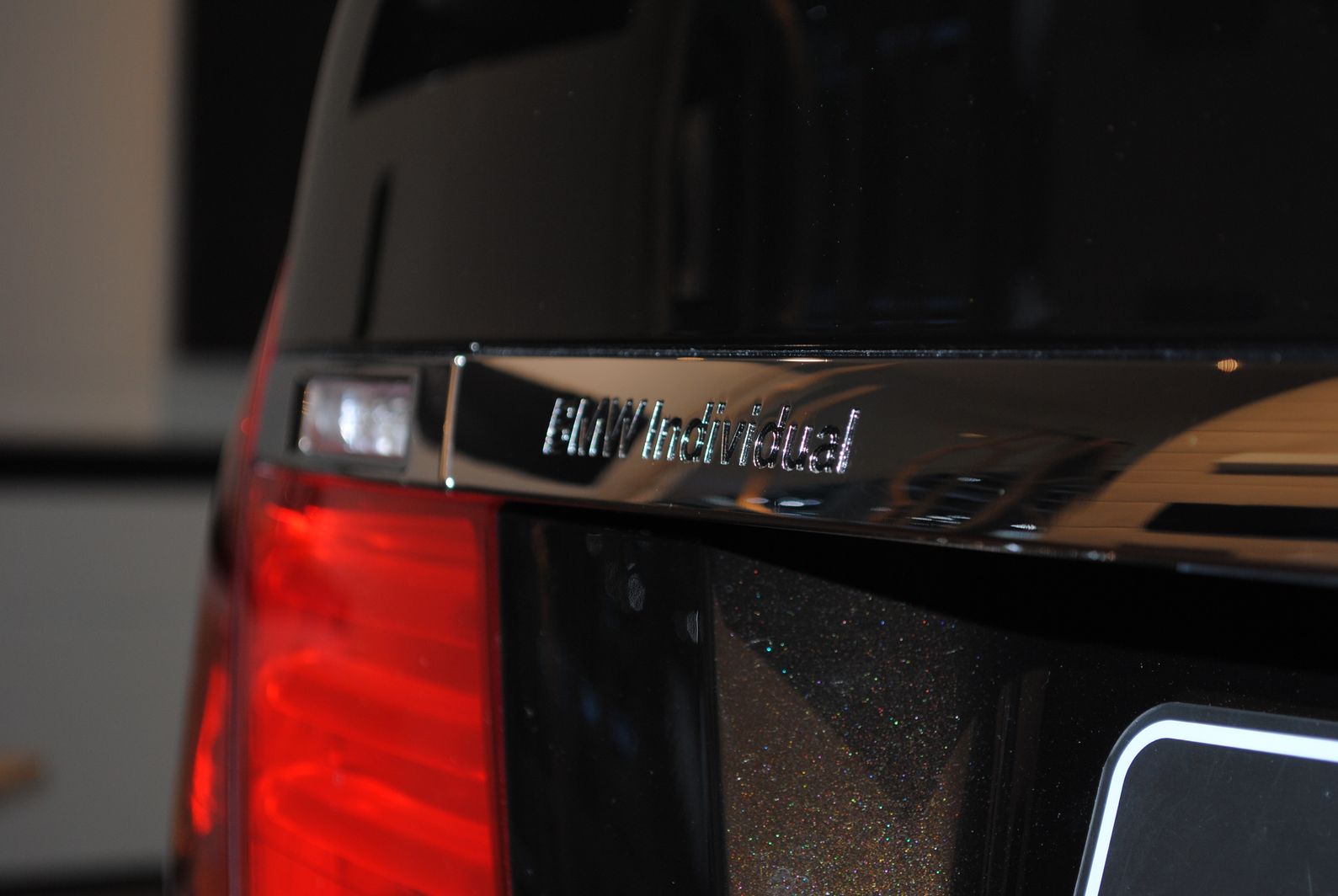 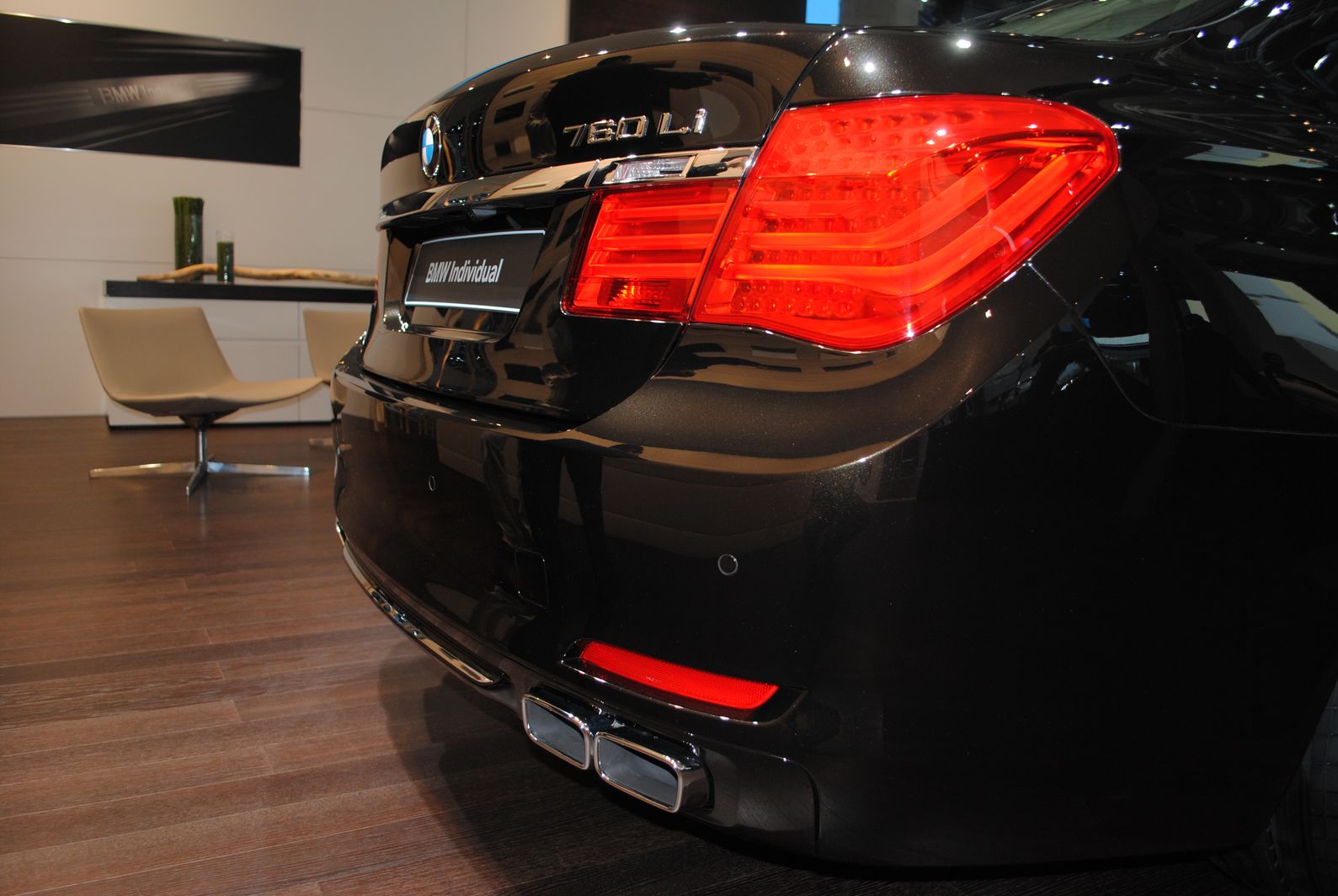 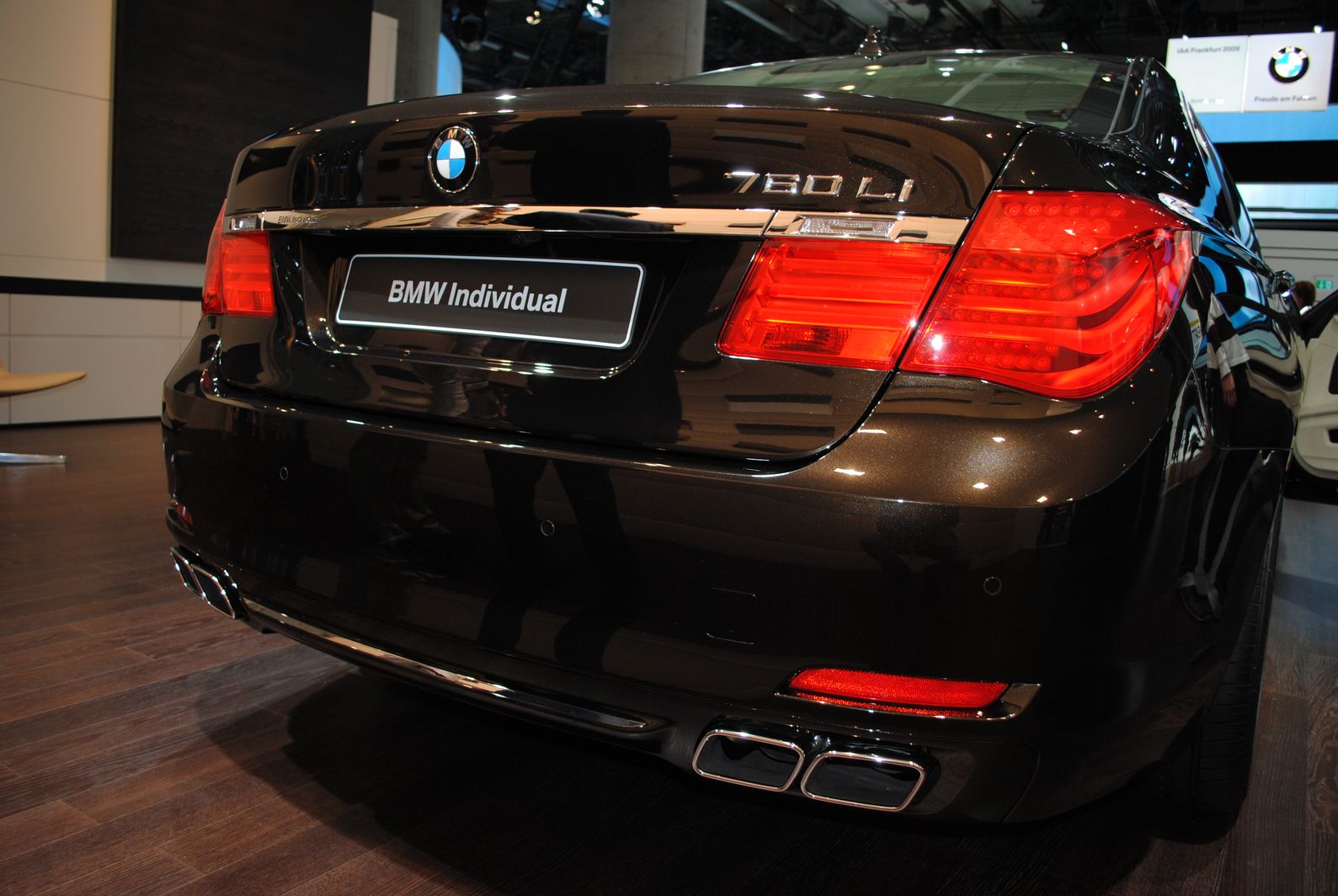 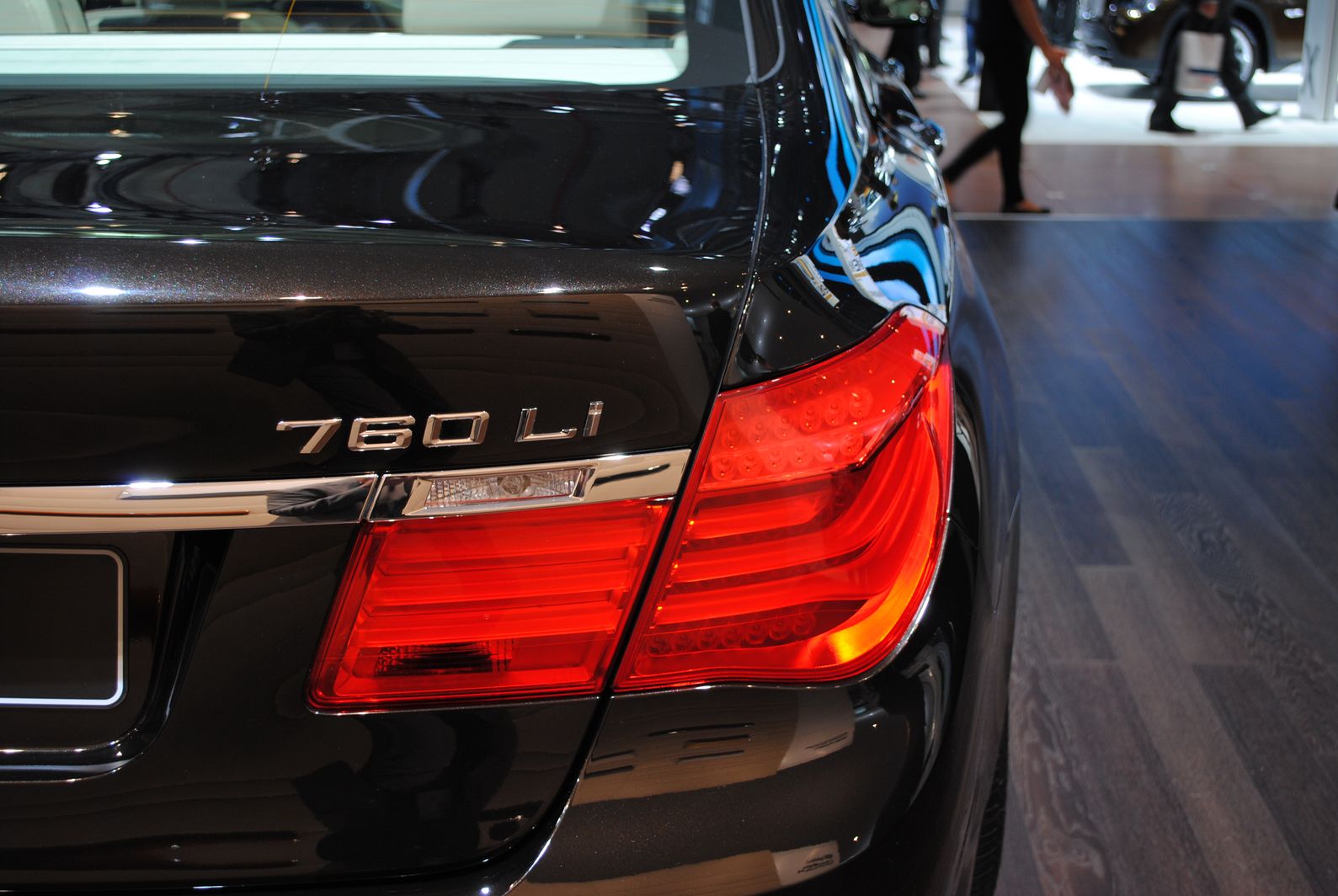 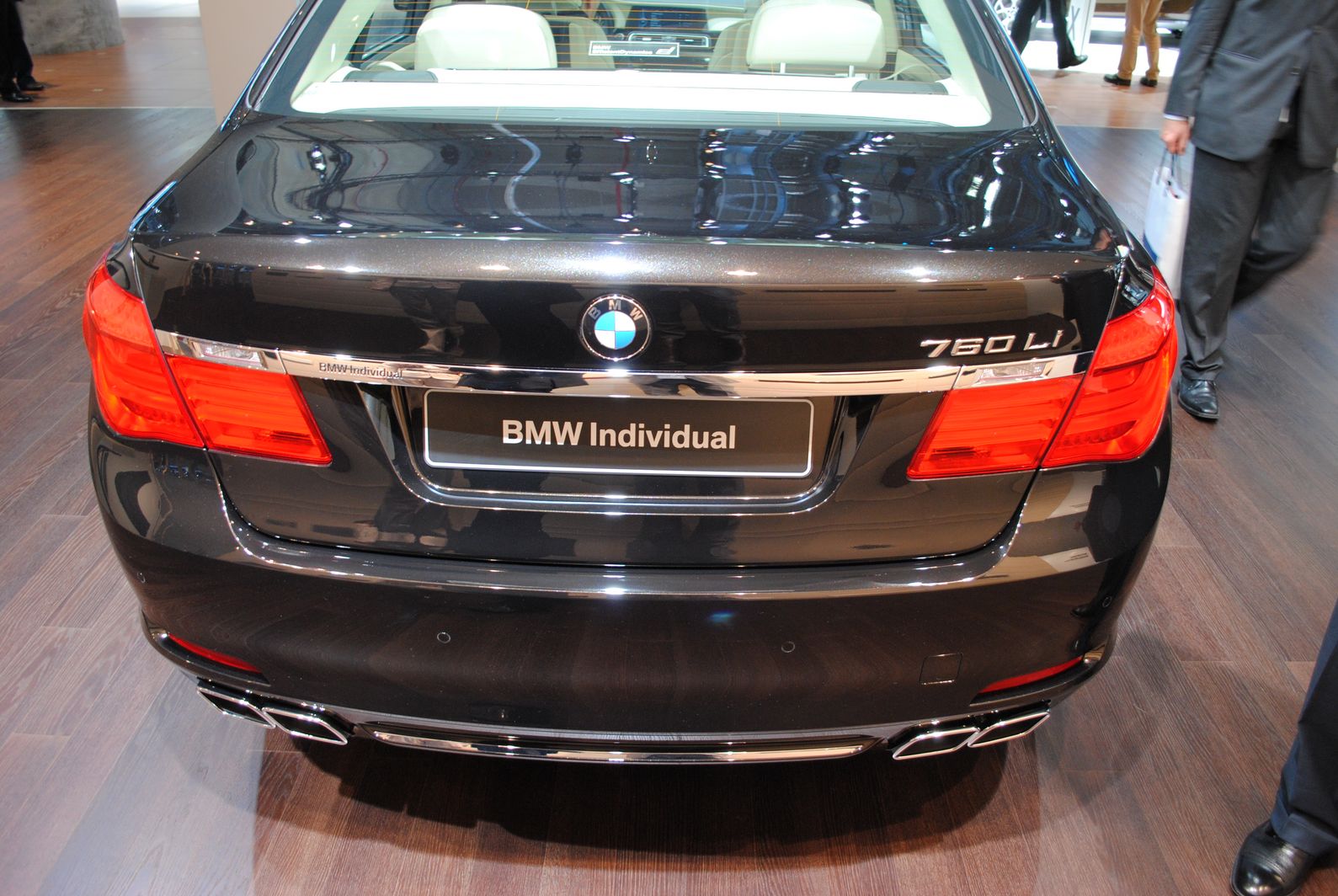 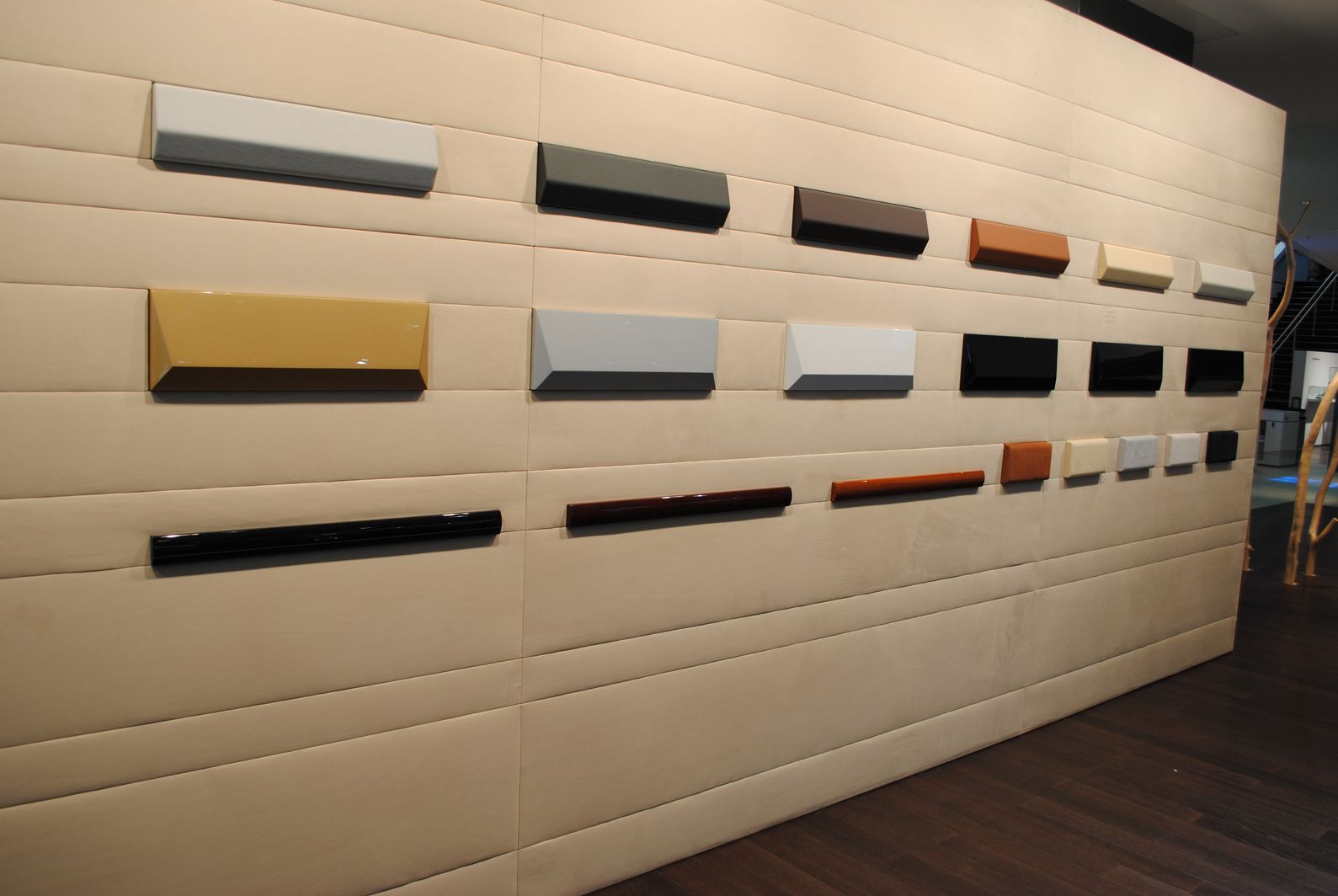 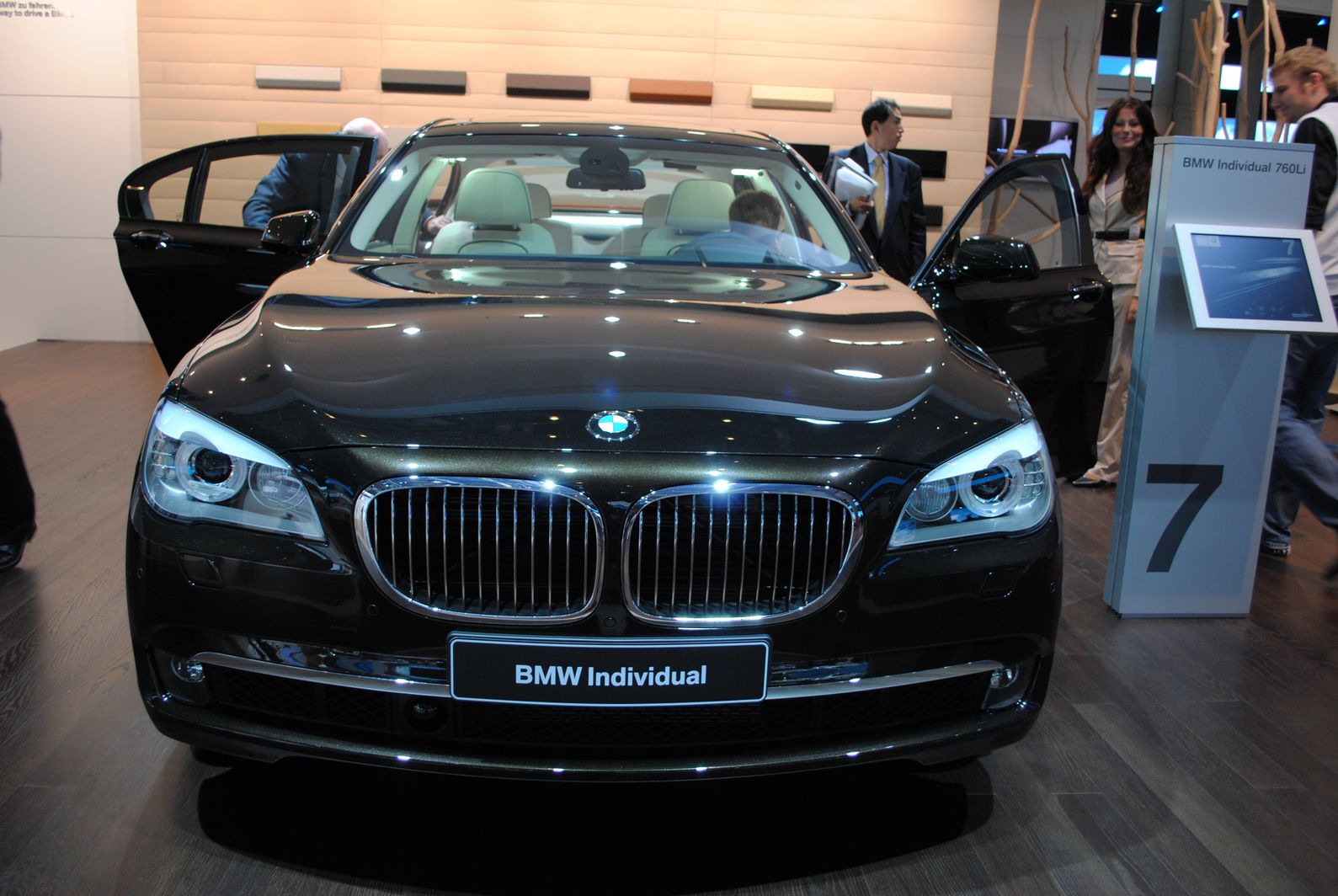 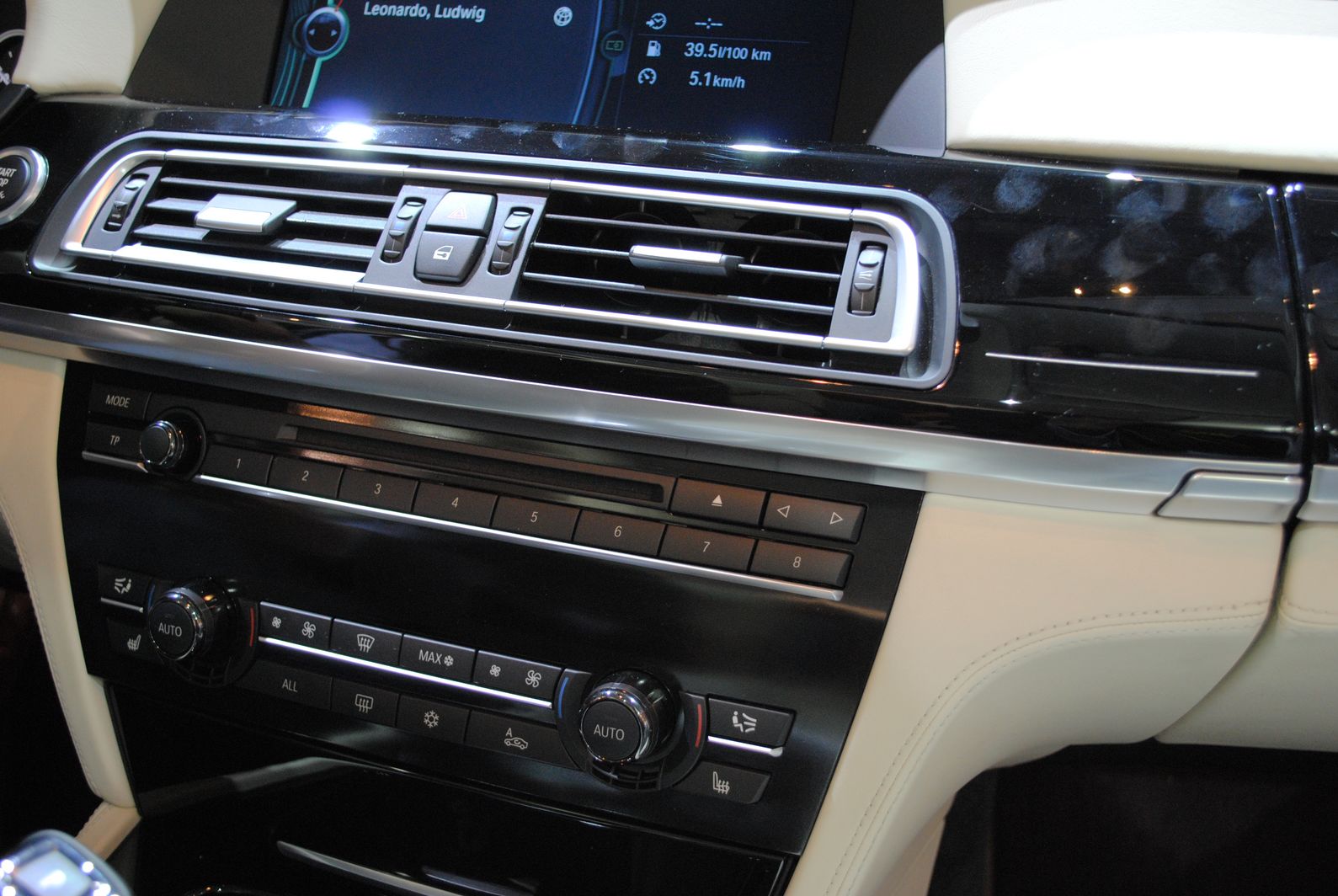 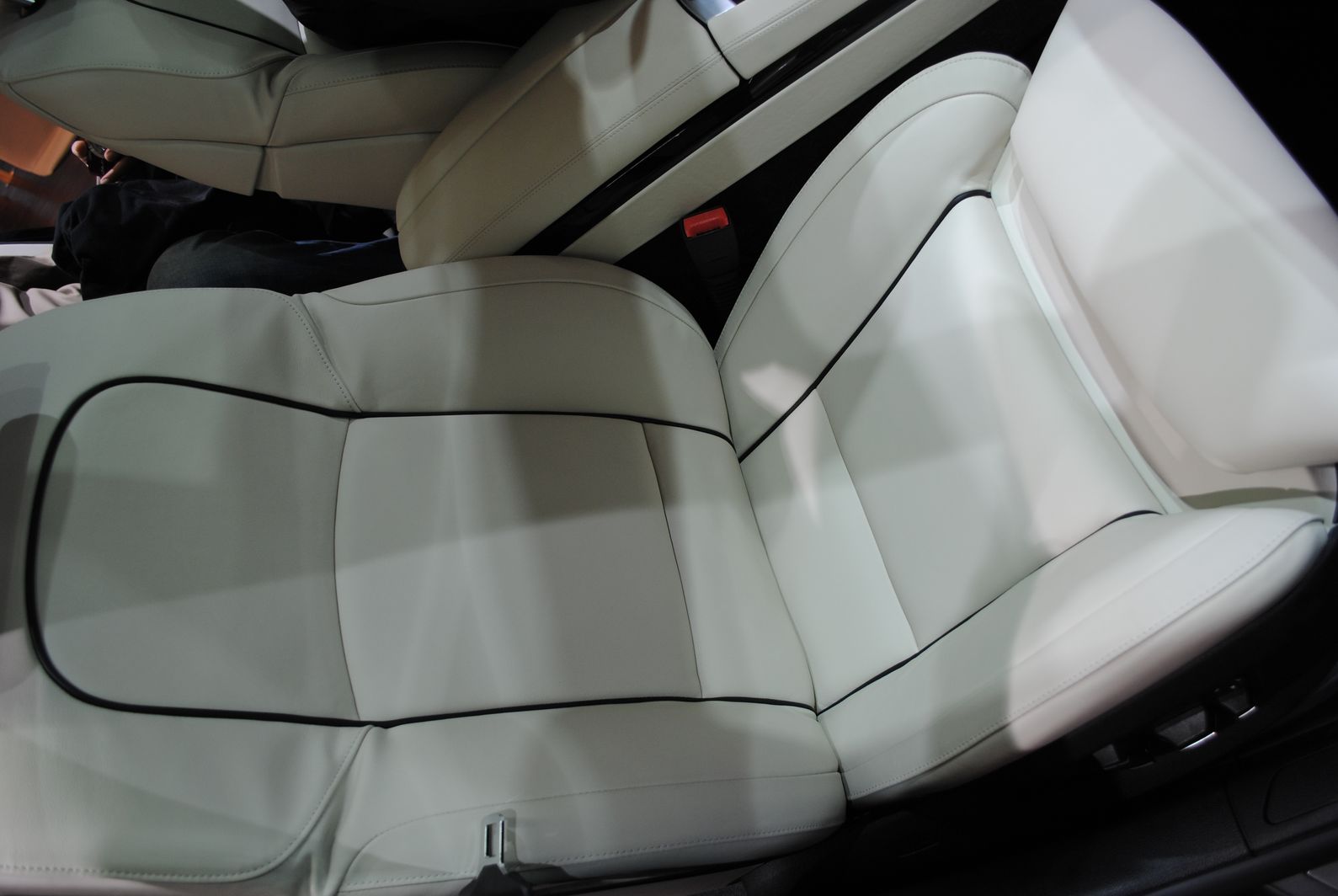 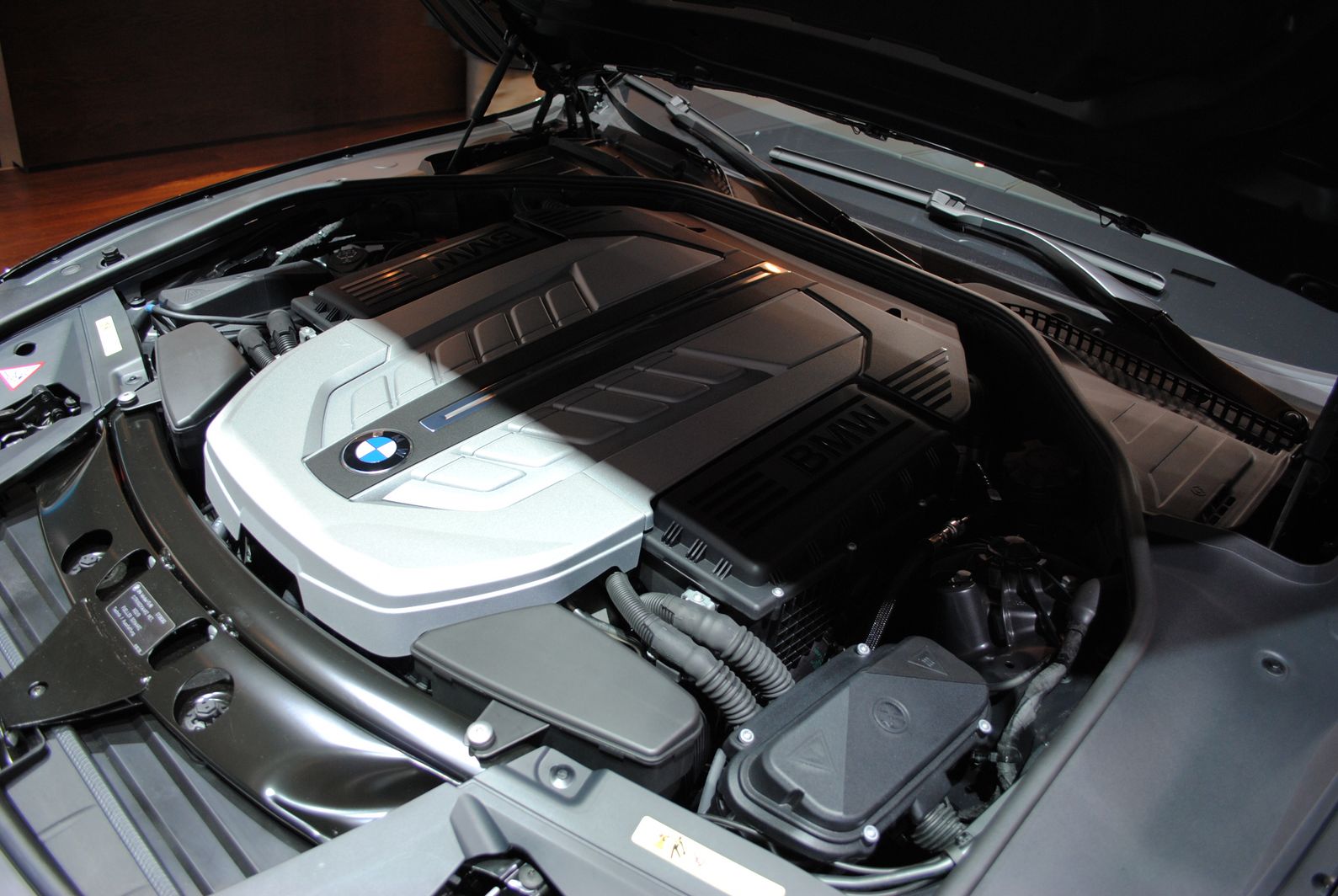 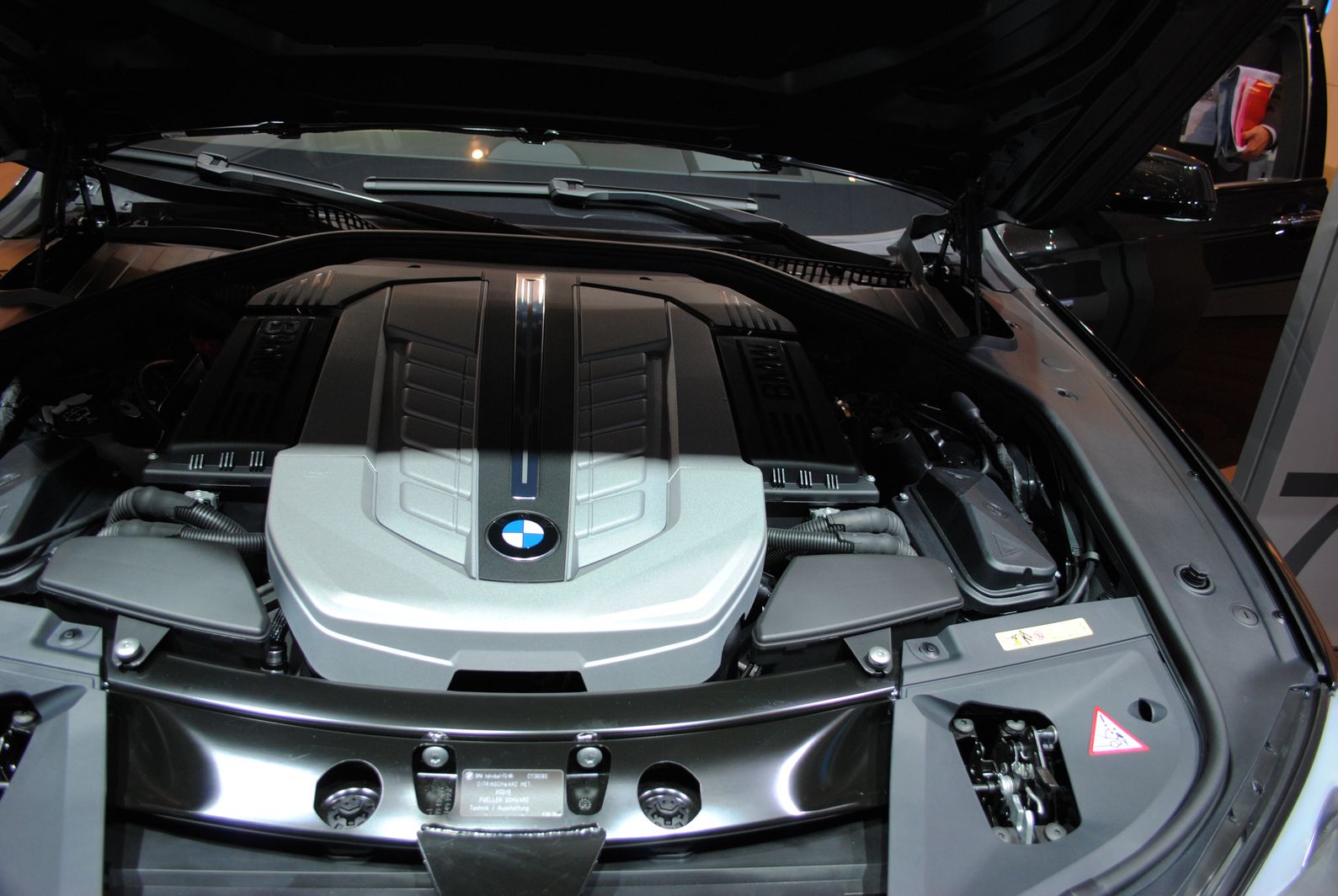 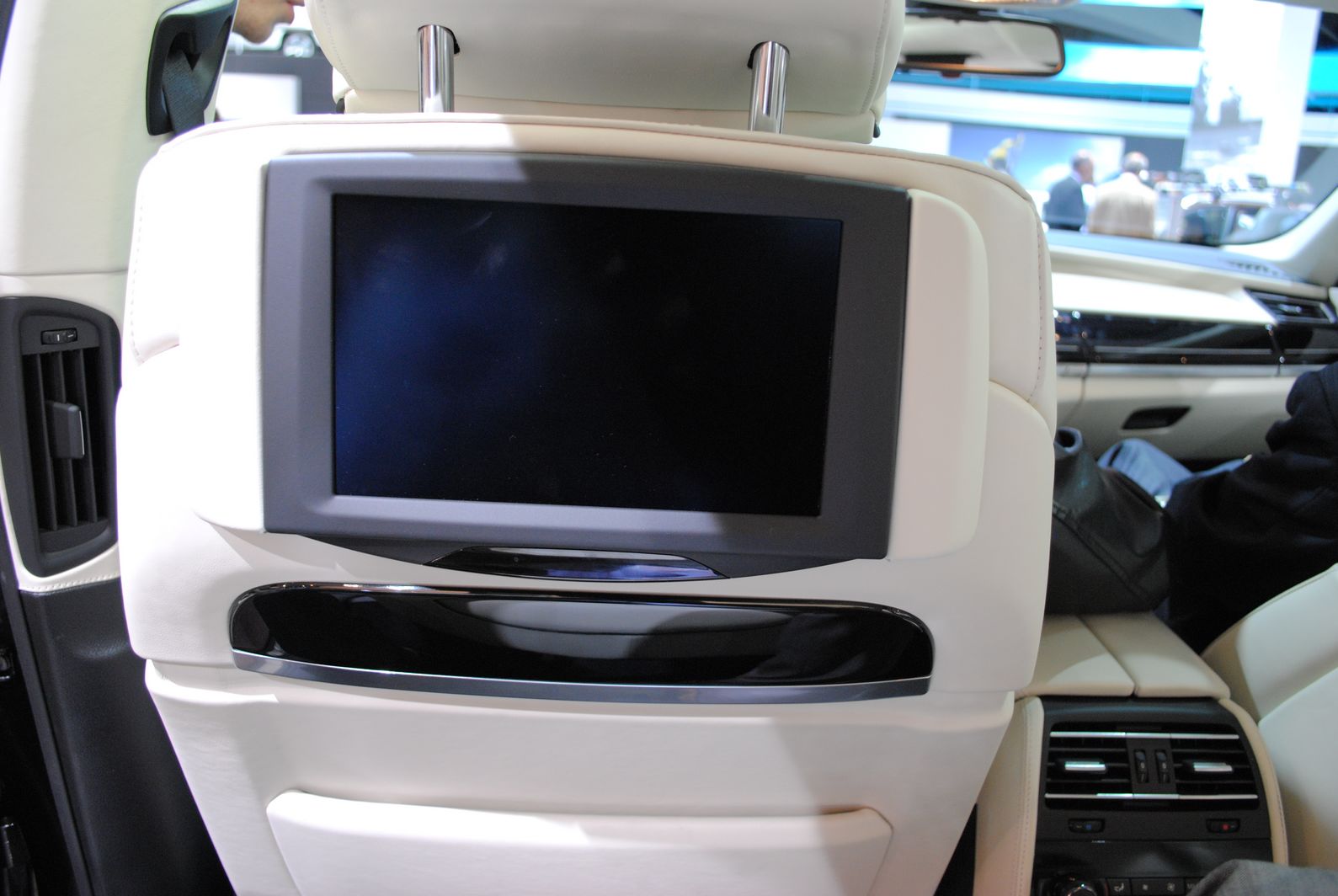 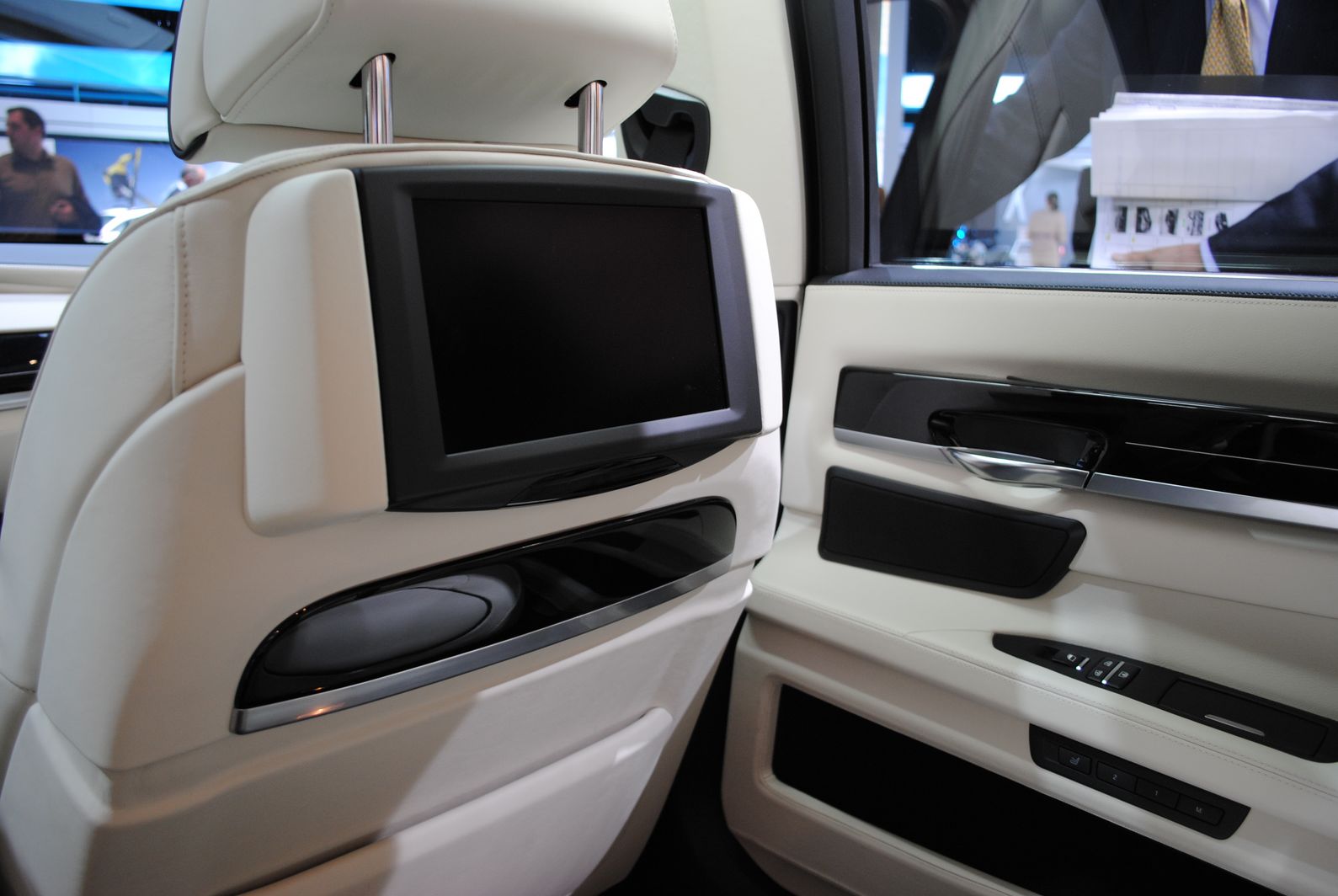 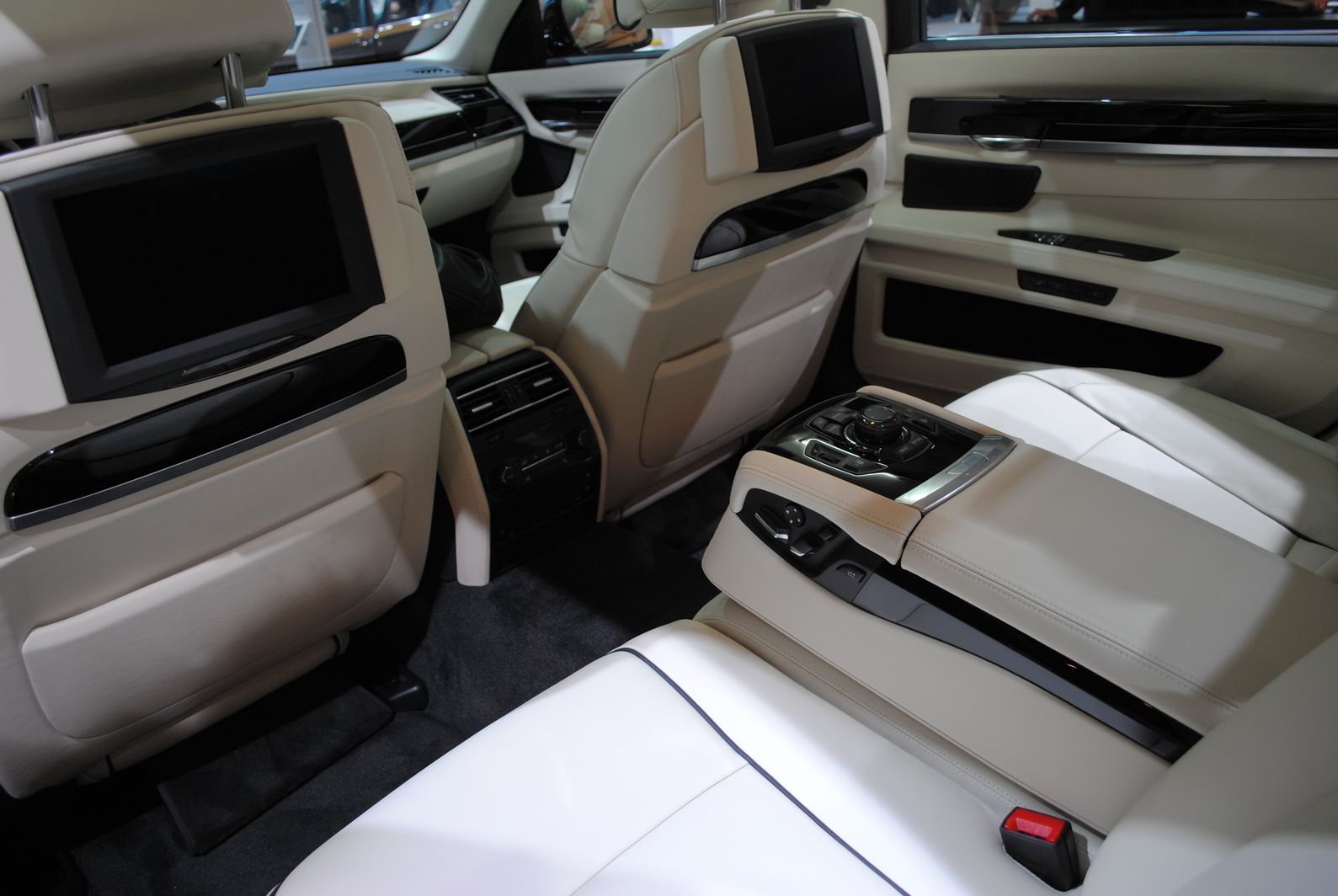