What are the BMW F-Series Code models?

Home » What are the BMW F-Series Code models? 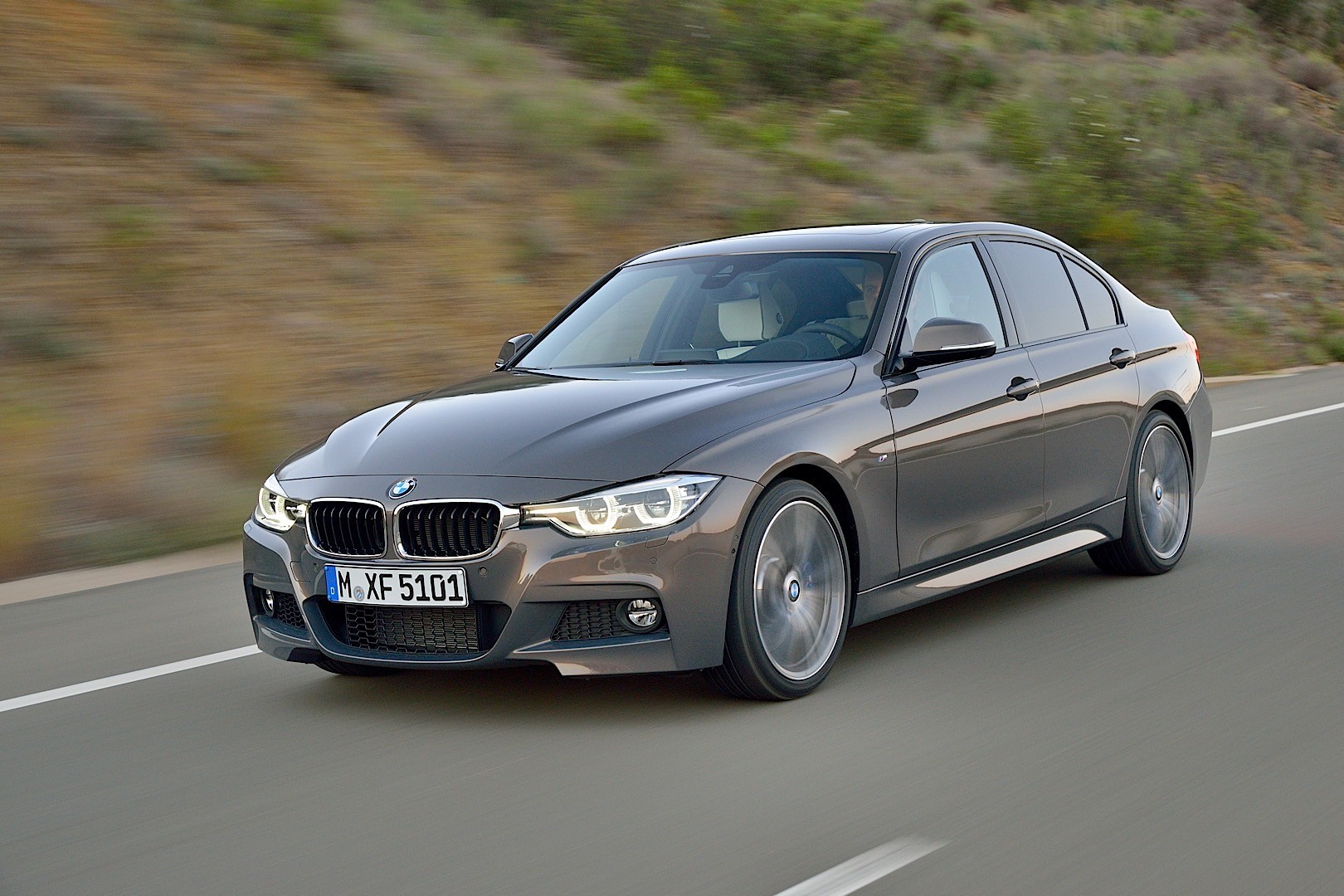 A few months back I posted an article about the E-Series code BMW’s, or as I titled it “Secret Code“. I hope it helped. But, now, as the new 7-Series BMW is upon us, we have a new coding system that will start to label all BMW’s present and future. It is now an F with two numbers after it, just as it was with the E code.

Yes, I know it can get quite confusing. But have no fear, Josh is here… I know, corny. But here are the new codes that you will see start popping up. Hopefully you can learn them and have them in your memory so that you can help others know.