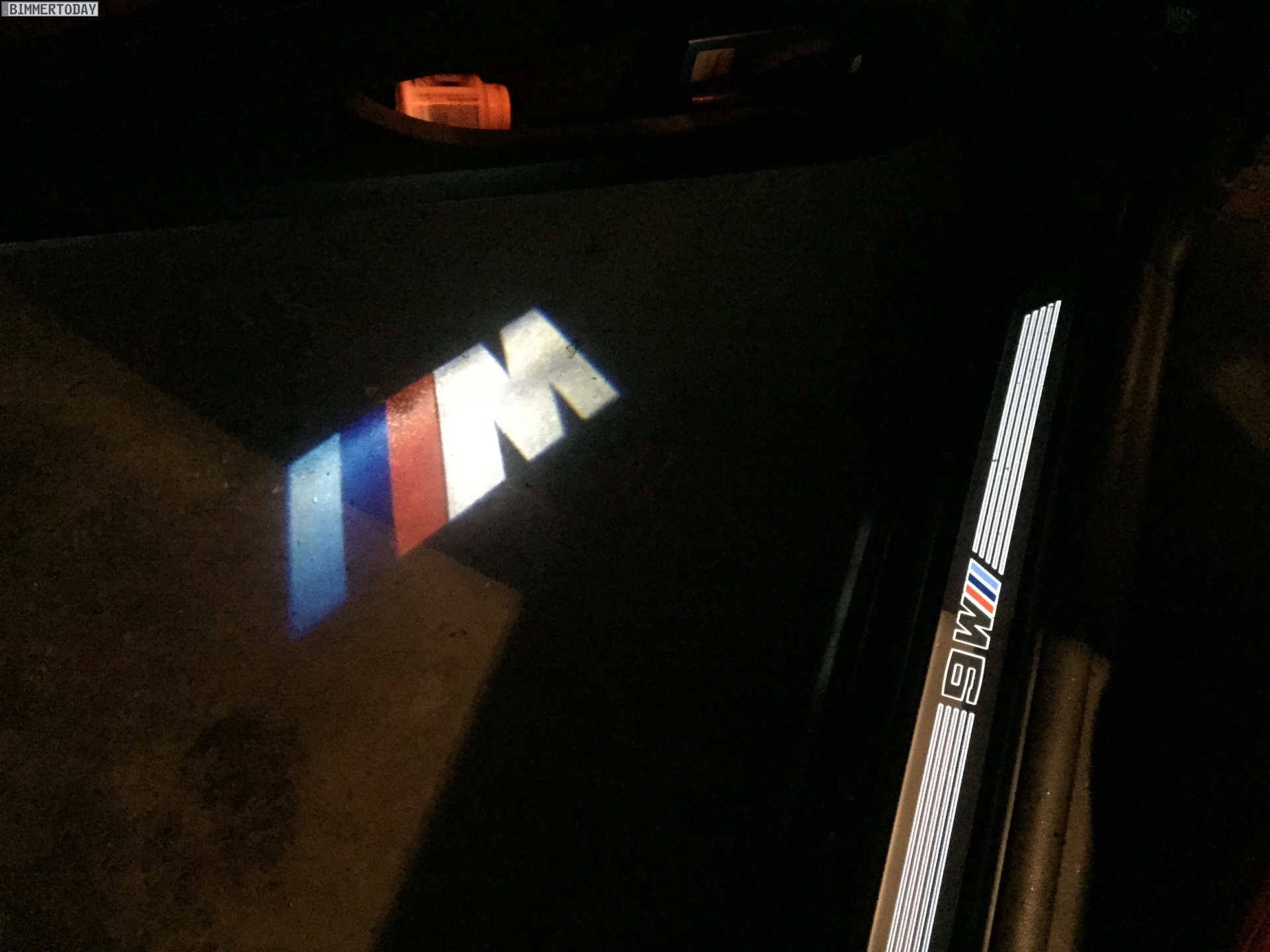 As a BMW fan I read every publication about BMW’s to try and keep up with the tuner world, enthusiast world and more importantly the BMW world itself. I was just sitting down thinking about one article in particular that I read the other day in

Total BMW, a British publication, in which they talk about buying an E39 M5 and an E46 M3 for 10,000 British pounds, which equals to about $20,000. While twenty grand can still be perceived by some as to being expensive for a used BMW, it really isn’t much for cars that still to this day perform better than the average performance car for that amount of money.

Remember that the E46 M3 and E39 M5 could both churn out 4.7s 0-60’s when new, and with a little love and care I’m sure the new owner would have little problems achieving good numbers like this.

I feel as though we the American BMW enthusiasts are getting ripped off on this one. I personally would love to find a nicely used older M3 or M5 for that money. Instead all I find are good cars that are in the $35,000-$50,000 range.

According to Total BMW a nicely used E39 M5 and E46 M3 can be picked up for much cheaper in the UK and are still in good shape with few troubling running costs. Of course you would experience certain higher costs with tires and brakes due to the fact that you just purchased a high performance German car that was far more expensive when new.

Always remember of course that you need to make sure this car is a good deal and have it checked out by a local BMW guru, or else you could be up a certain creak without that paddle we all know about.

Now you can still pick up a nicely used BMW E46 or E39 ///M in this country for $20,000 or more, but you really have to search to find the right one that has been taken care of. Remember these are ///M cars, and people in this country either dog them all to hell or track them abusively and don’t pay much attention to maintenance. It’s sad really. You just can’t always trust the automotive public in America.

I have been looking at different M3’s and M5’s for sale, and it seems that a lot of them aren’t well taken care of. While the mileages are in the 70-85,000 mark, which doesn’t really scare me, it’s how those miles have passed by and how the interiors don’t look so fresh. Most of the more inexpensive M3’s you’ll find are SMG cars, this isn’t a bad thing, but I personally would rather have a manual and it makes me wonder as to why the SMG is so cheap in comparison.

You can always go CPO BMW and pay the premium for a car that you know is worth the money because it has been checked over by BMW. A friend of mine bought a beautiful 2004 red M3 manual that was certified pre-owned and even had the ability to purchase the ///M warranty that covered all the finicky ///M parts as well. Within the first few weeks the fuel pump went out on the car along with the engine computer failing.

No problem to the local Bimmer dealer. They took care of it all under the CPO and ///M factory warranty. Thousands of dollars spared because BMW fixed the issues that they in the first place didn’t expect to happen.

All I am saying here is don’t be afraid to buy an older BMW. If you like BMW go back a few years and drive the older ones, fix them up and keep them going. Sometimes they are actually the most fun. While it’s cool to drive the latest and greatest, a lot of times it’s the older cars that bring the most joy, especially if you are an enthusiast and like getting your hands a little dirty. Just be smart about what you buy.

Check the car over, and try not to buy one that doesn’t have all of the records available to you. Most importantly, if it doesn’t look right to your eyes, it probably isn’t right. Trust your instincts.