Purchasing a BMW: the research and buying process

Home » Purchasing a BMW: the research and buying process 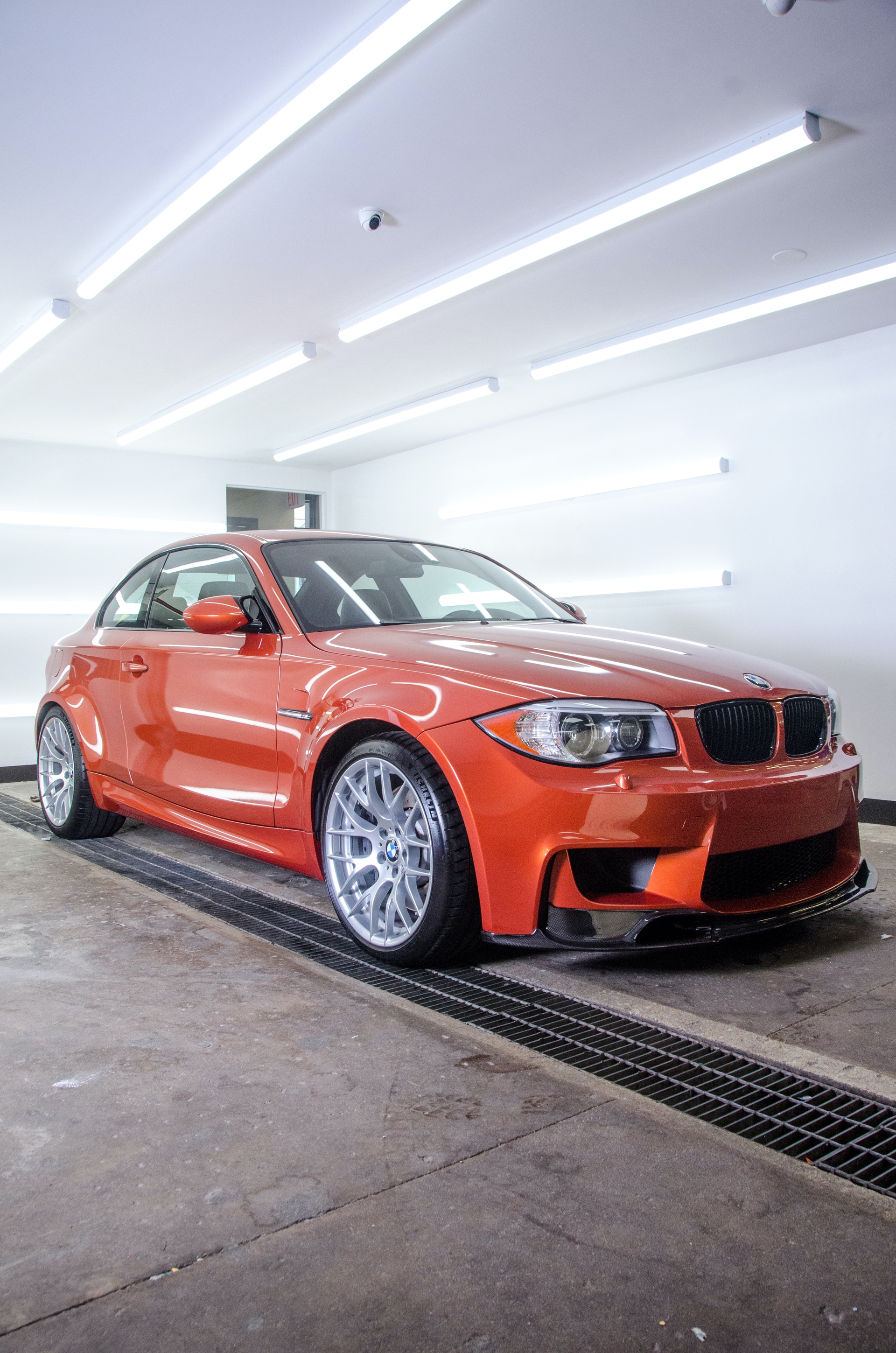 A few days ago, we have announced that we are looking for bloggers, car enthusiasts or non-enthusiasts to help us take this blog to the next level. One of the first people that contacted us was Tim, who describes himself as a non-enthusiast, but a rather a simple car lover that would like to share with us some tips in the research/buying process of his new BMW 328xi.

This is his first guest article on here, but there are many others to follow.

The Non-Enthusiast Blog: How it all began.

As my Subaru Outback approached 125,000 miles last summer, I started to put some serious research into my next vehicle (which I figured to be a year or two away). I enjoy driving, but I’m a far cry from a car enthusiast. I have a family. And I’m on a budget. That pretty much led me to the Infiniti G35 and BMW 3-series.

Throughout the month of July, I went blind researching these two vehicles without ever seeing one in person. The auto magazines loved to put the Infiniti and BMW head to head. And there were small wars waged on the subject in the many online car forums.

Ultimately, I decided on the BMW. But I feared reliability over the long term. I feared the monthly payments. And at 6’ 5”, I feared a lack of legroom and headroom.

I decided against the BMW. Long live the Subie.

Then it happened. Late one night in December, just browsing local dealer lots, I saw a good deal on a 2007 Toyota Sequoia. I had originally looked into this for my wife before she decided on a minivan, so I was very familiar with it. On impulse, I emailed the dealer. I drove the Sequoia and it was perfect. Tons of room. Great reliability. But I just WASN”T as excited as I needed to be. I wanted to be sure. I wanted to be…enthusiastic.

I decided to sleep on it.

I woke up the next morning and contacted a nearby BMW dealer. I told him I simply wanted to sit in a 3-series to see how cramped I would be. Secretly, I wanted to hate it so I could just get on with the practical choice.

This is the first in a series of entries about the BMW experience from a non-enthusiast’s perspective. The 328xi is currently in production and scheduled for completion on 1/14/08. Next up: The test drive.

4 responses to “Purchasing a BMW: the research and buying process”