Is this a good time to buy a BMW?

Home » Is this a good time to buy a BMW? 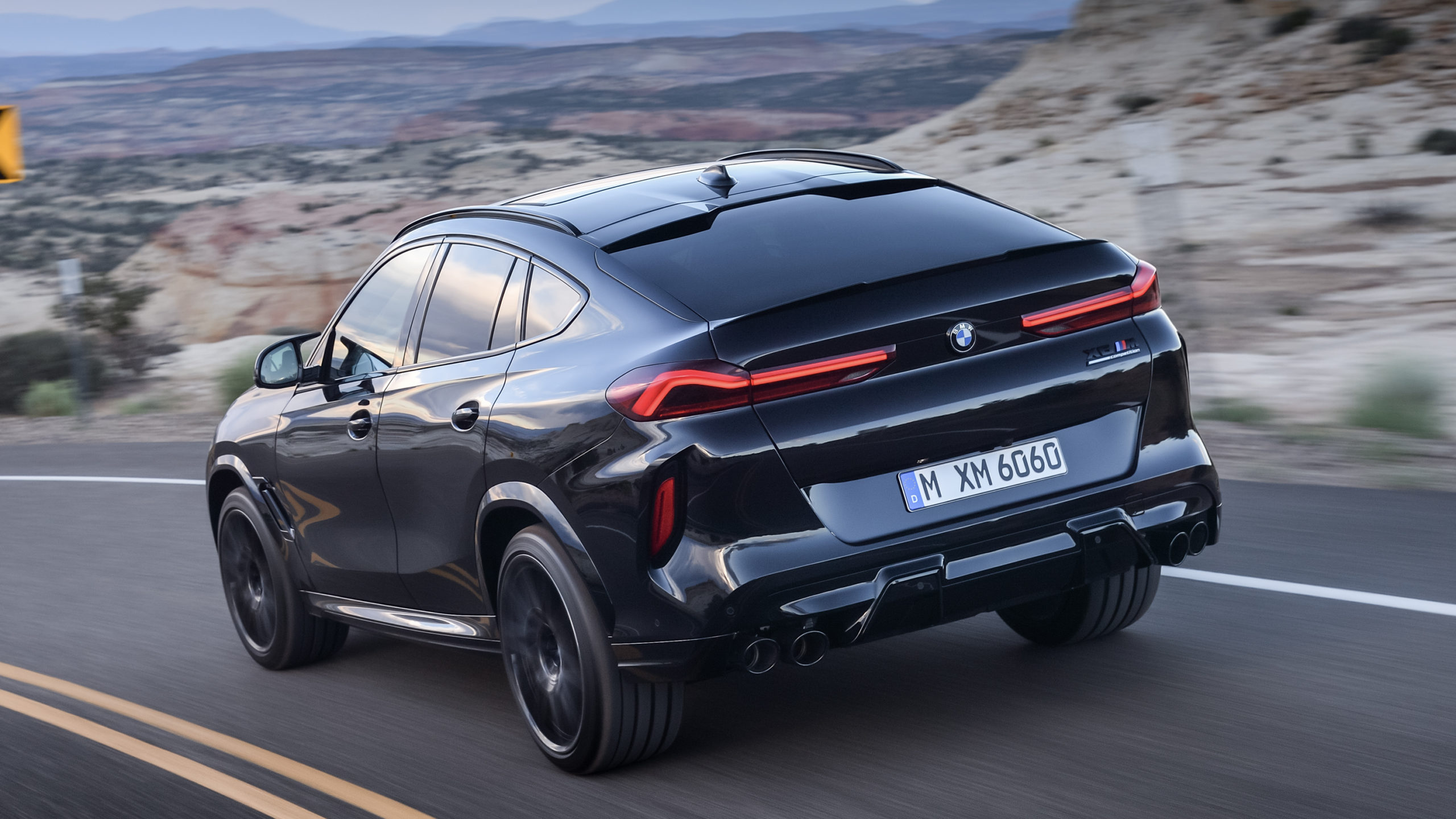 With the dollar continuing its long slide against the euro, this is definitely the best time to purchase a luxury car from one of the famous German automakers, such as BMW, Mercedes-Benz and Porsche. Just a few weeks ago, before the dollar reached its lowest level against the euro, BMW has announced that the prices for their 3-series models will stay the same in 2008.

But, some financial analysts are already warning us of the danger of having the car prices increased next year for all the 2009 cars.

They “can’t make money at the current exchange rates, so they either have to raise prices or start building them here,” says David Healy, an analyst at financial-services firm Burnham Securities.

Because of the dollar weakness, the companies operate with very low profit margins and they are already looking for solutions to overcome this. One obvious option will be to raise the prices on all their cars or they could shift production to the U.S or other countries with a cheaper labor.

BMW has already increased the production at their Spartanburg factory in South Carolina. Their new BMW X6 and the future X models, such as X4 or X1 will be built there. This compensates the small profits made by BMW with their cars built in Germany and Austria.

Also, according to WSJ,

So far, European car makers have been able to hedge against currency fluctuations by buying contracts that guarantee certain exchange rates. But many of these contracts are set to expire soon, analysts say.

Another interesting fact is that the BMW 3-Series sport sedan’s base price has risen about 20% over the past five years, for example, before accounting for inflation. The car now costs $32,400, compared with $27,100 in 2002. The Mercedes-Benz ML350 rose 9.8% in the past two years.

I am pretty confident that next year BMW will increase their prices, starting with the 3-series line, which is due for a facelift late in 2008. We are also hearing rumors that the BMW European Delivery program might suffer some changes in pricing, especially since the U.S buyers are not being charged to pick up their cars at the new BMW Welt delivery center. In contrast, the German buyers have to pay 457 euros to pick up their car at the Welt.

So, if you ever thought about buying a BMW, now might be the best time to act accordingly. If time is something that you have and you want to enjoy a free vacation in Europe by saving up to 10% on your car, then the BMW European Delivery might be the answer for you.

P.S You can read a more detailed article in Wall Street Journal