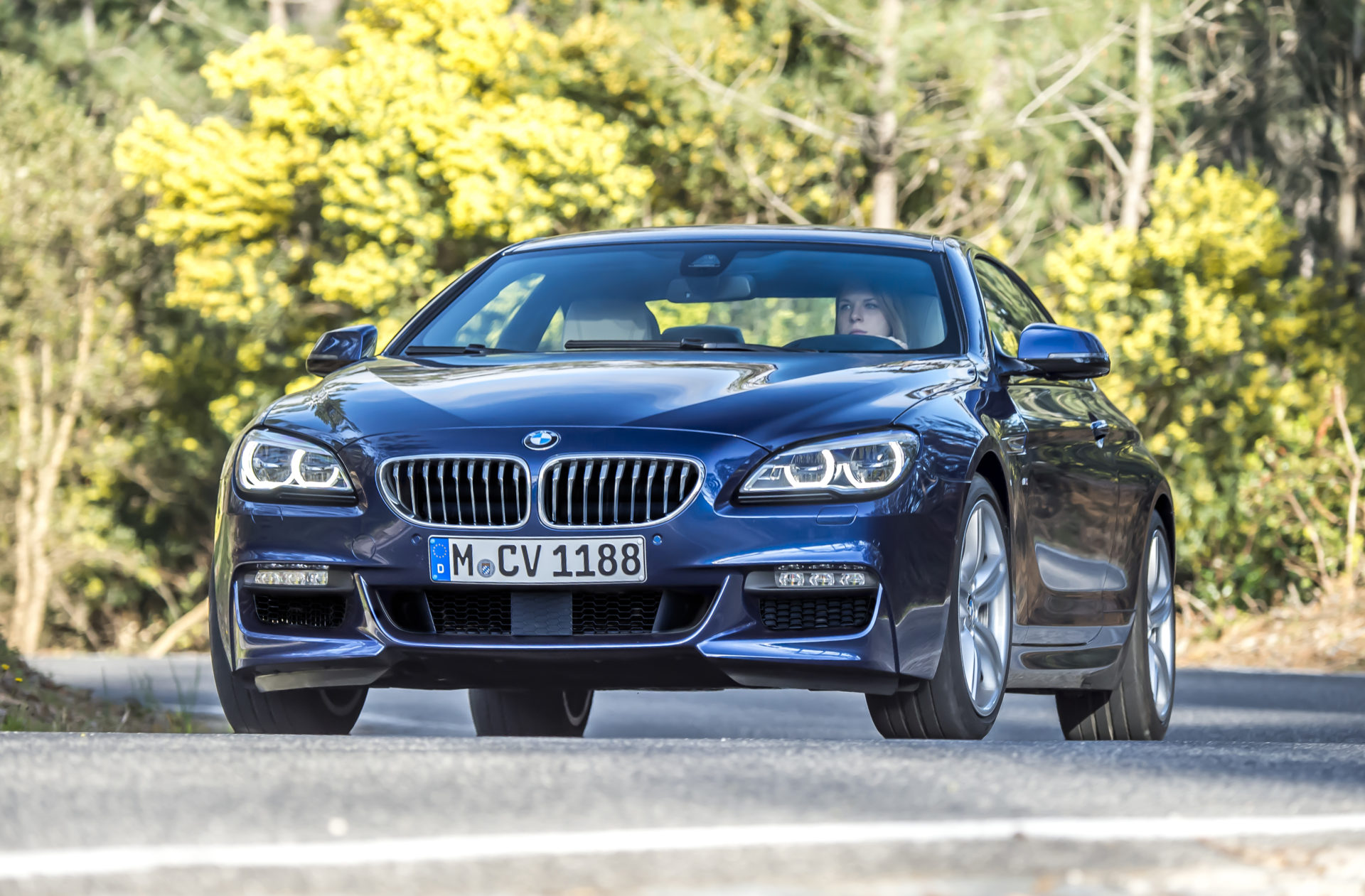 BMW’s followup to the dramatic 6-Series won’t bring anything shocking to the table, but it should address concerns with the existing model and increase the large coupe’s competitiveness, according to a new report by Germany’s AutoBild.

While the current 6-Series ? introduced in 2004 ? is arguably one of BMW’s most aggressive and controversial designs, its successor won’t do anything to push the envelope further. Instead, it will serve to move the 6er further toward grand tourer territory.

Longer than today’s model, the 2011 6-Series will offer more legroom for rear passengers. At the same time, it will get a sportier cockpit with a more driver oriented console layout.

As signaled by BMW’s new CS concept, the automaker will be abandoning its awkward trunk design features on the 5-,6-, and 7-Series in favor of a more streamlined design.

Three engines options will give customers a choice between 306, 408, and 507 horsepower, the report claims. The 306 hp model will make use of BMW’s new twin-turbo inline-six found in the 335i. It’s unlikely the 635i will make it to U.S. shores, since Germany luxury makers generally don’t offer entry-level engines in premium cars in America.

The 650i’s successor will climb in output to 408 horsepower ? up from 360 horsepower in the current model, which itself was a significant jump from the 645i’s 325 horsepower. The M6 is expected to retain BMW’s 5.0-liter V10, with output of at least 507 horsepower.

The convertible version is expected to make use of a folding metal roof, like the new 3-Series convertible. Front overhang on both models will decrease by an inch and a half, despite increased pedestrian safety requirements. Wheelbase will grow three inches.

A previous Autobild report suggested BMW would also offer a four-door variant of the next-gen 6-Series codenamed F14, but it now appears rivaling the Mercedes CLS will be the job of the CS-based 8-Series.

[Illustration by CarAdvice and Autobild ]