After the entire Top Gear fiasco settled down and the smoke cleared, the dynamic trio of James May, Richard Hammond and Jeremy Clarkson decided to switch camps and start another show, this time in collaboration… 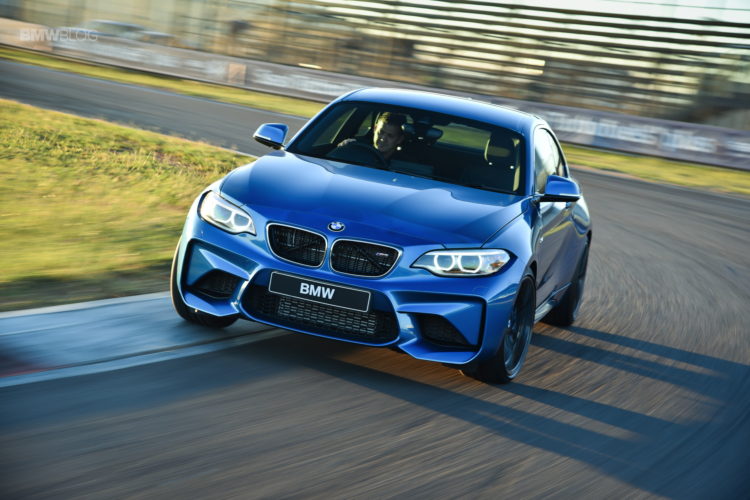 As the new Top Gear suffers historically low audience numbers since the departure of Clarkson, Hammond and May, one of the lone bright spots of the show has been Chris Harris and his reviews. Being… 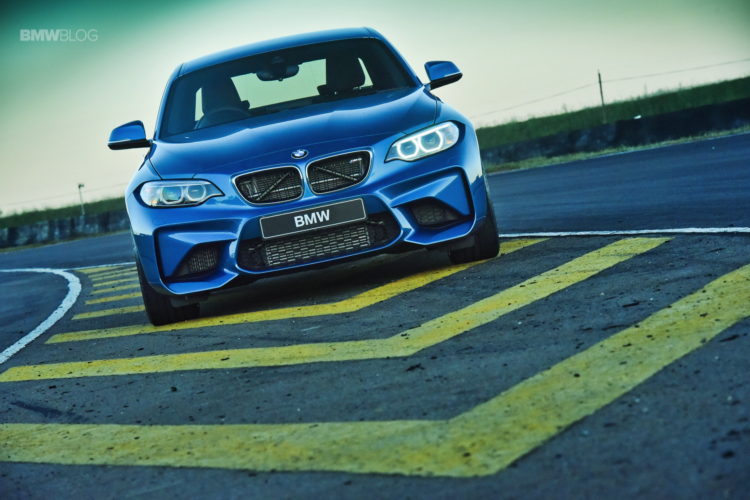 If you haven’t been following the news revolving around the world’s most famous motoring show, Top Gear, the previous three hosts are now gone and a new bunch have replaced them, with the lead being…

This Sunday, the new Top Gear season had its premiere on BBC and, for the first time in about 22 seasons, Clarkson, Hammond and May were not there to greet us. Instead, we met the…

When the Lexus RC F debuted a little while back, many enthusiasts felt that Lexus had finally developed a car that could keep up with BMW’s M3 and M4. It was a refreshing though, to…

The late ’90s were a time when cars were much simpler, had fewer electronic nannies and was also a time when Jeremy Clarkson had a Dione Sanders perm. Good times, those were. Flashing back to…

Top Gear releases their list of best hybrids and electric vehicles, and BMW snags two out of the six spots. The fully electric BMW i3 and the i8 hybrid sportscar top the list which also…

Well, several months after Jeremy Clarkson punched a producer in the face, which ultimately got him sacked, Top Gear as we know it is coming to an end. Who knows what lays ahead for Top… 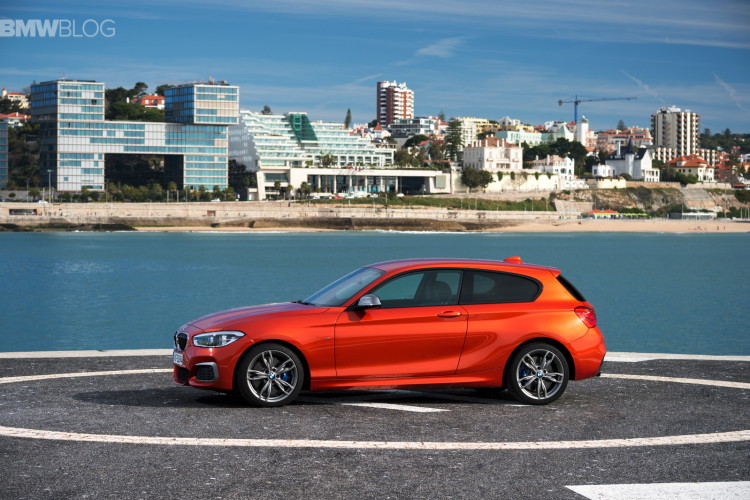 Top Gear Takes the BMW M135i for a spin

Recently, the journalists at Top Gear took the refreshed BMW M135i for a test drive in Portugal. In their report, they call the new M135i “The refreshed version of a modern cult.” And we can’t…

Let’s take a look at all of the best BMW reviews on Top Gear.