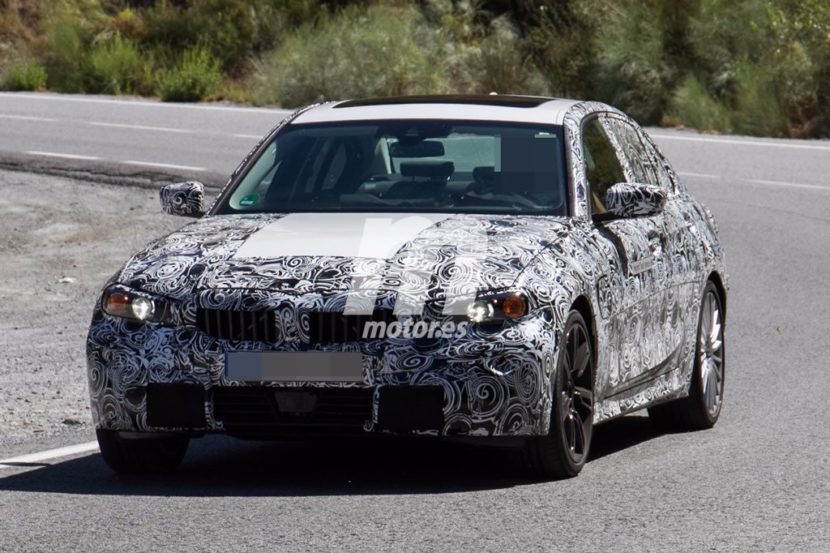 We’ve seen quite a few spy photos of the upcoming G20-generation of 3 Series in recent weeks. The next-gen 3 Series will be an important one for BMW, so we’re all watching it quite closely…. 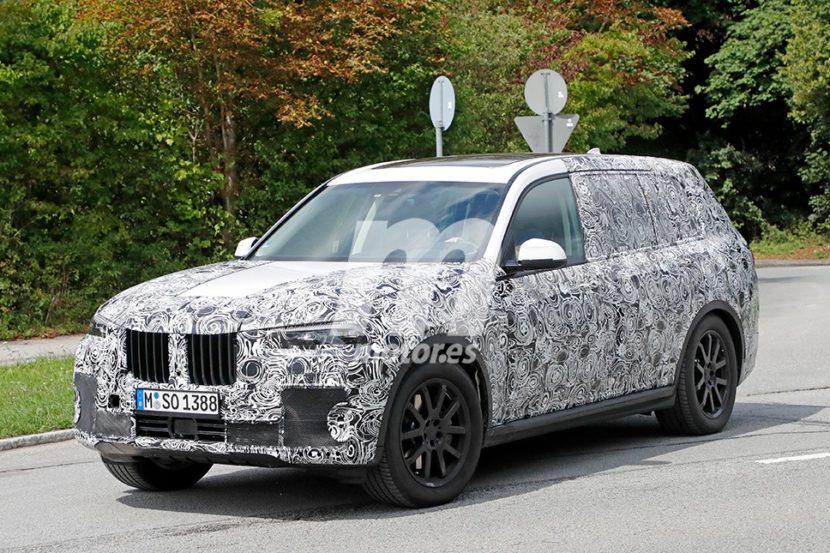 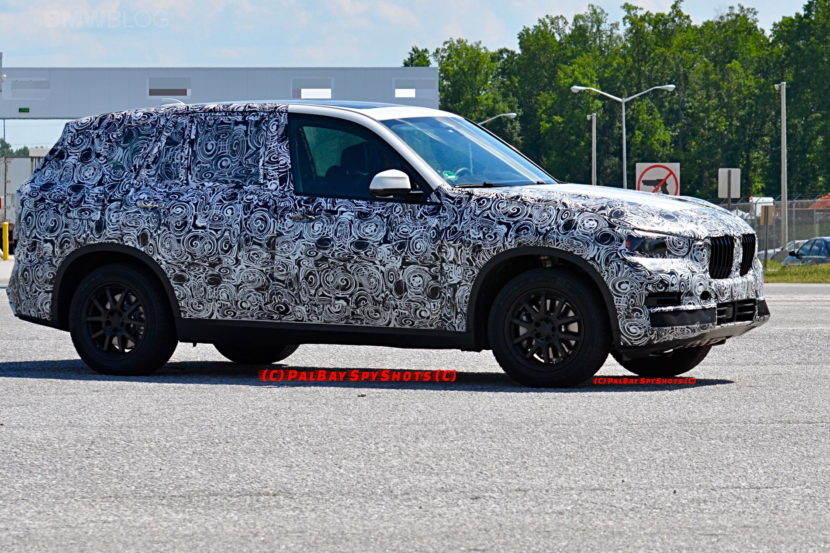 While the facelift of the BMW X5 hasn’t even been released yet, though it’s due soon, we’re already looking toward the future of the model and so is BMW. The Bavarians are hard at work… 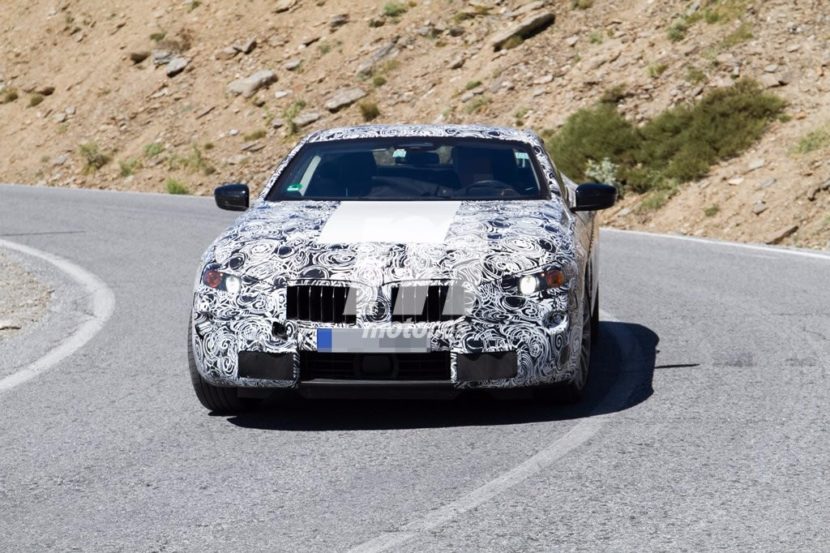 When we first saw the BMW 8 Series Concept, followed by the spy photos of the M8 Coupe, we rejoiced that BMW would be again making a stunning coupe. We rejoiced even further that the… 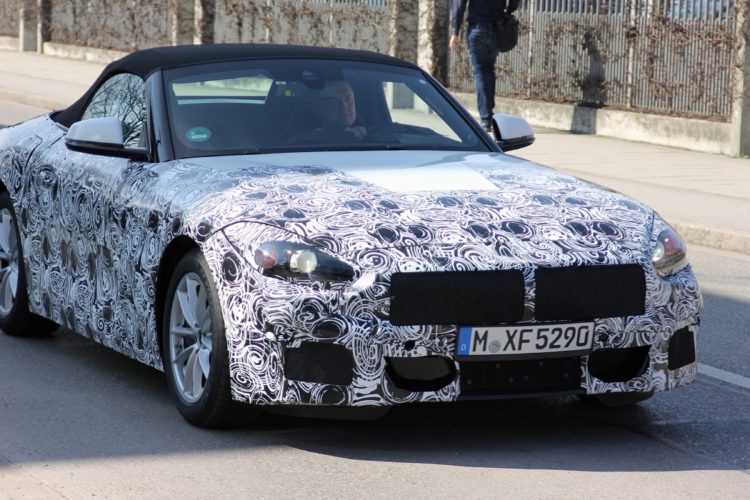 Yesterday, we asked you kind folks which upcoming BMW you’re most excited for. I’m embarrassed to say that I forgot to list the upcoming BMW Z4 in that question. Which is surprising because the new…

Despite the current-gen BMW X5 still being quite fresh, having only debuted in 2014, BMW is currently working on a new one and is close to production on it. A lot of this has to… 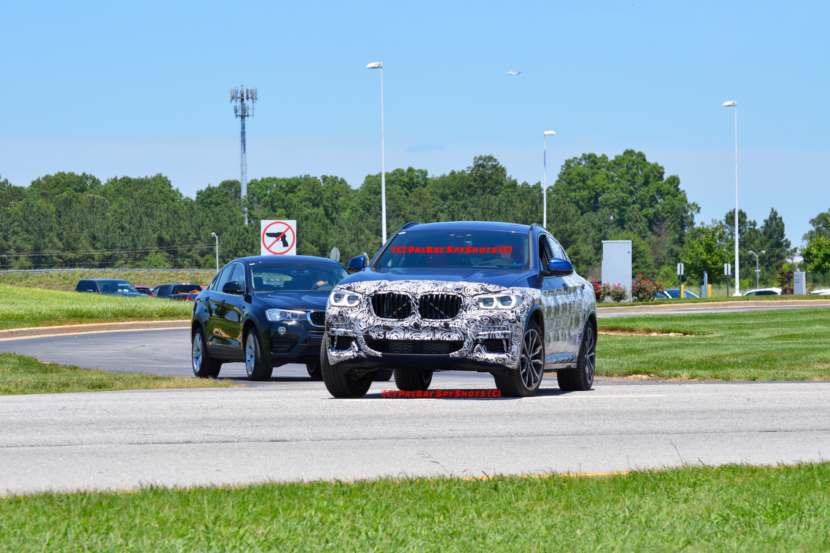 Yesterday, we saw some new spy photos of the upcoming BMW X4. Though the current-gen X4 is still rather new, BMW seems to be in development of a new model. Makes sense, as the current-gen… 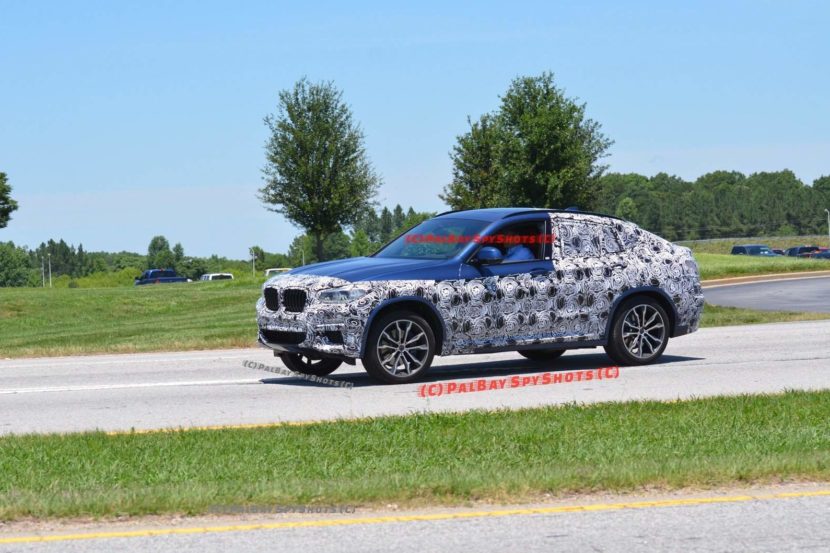 While the current-gen BMW X4 isn’t very old, it seems as if BMW is still going to give it an update. Along with the upcoming BMW X3, the new X4 is currently in production. These… 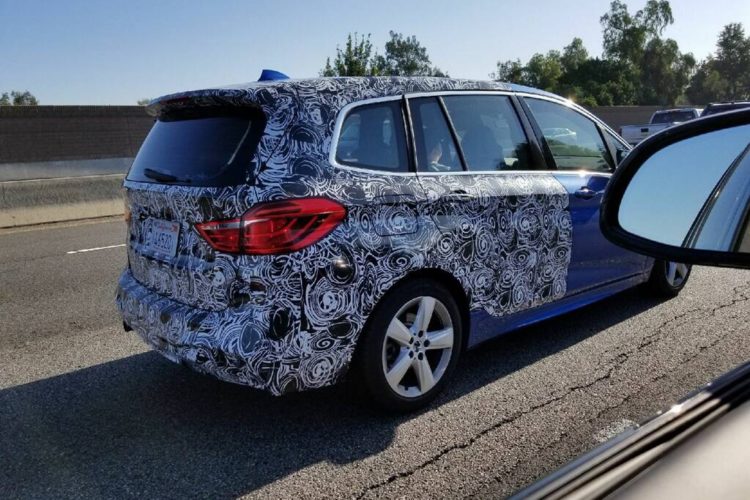 The BMW fanbase collectively lost its mind when the Bavarian brand introduced its 2 Series ‘Tourers, both Grand and Active. Not only are the 2 Series Gran Tourers and Active Tourers front-wheel drive-based but they’re…