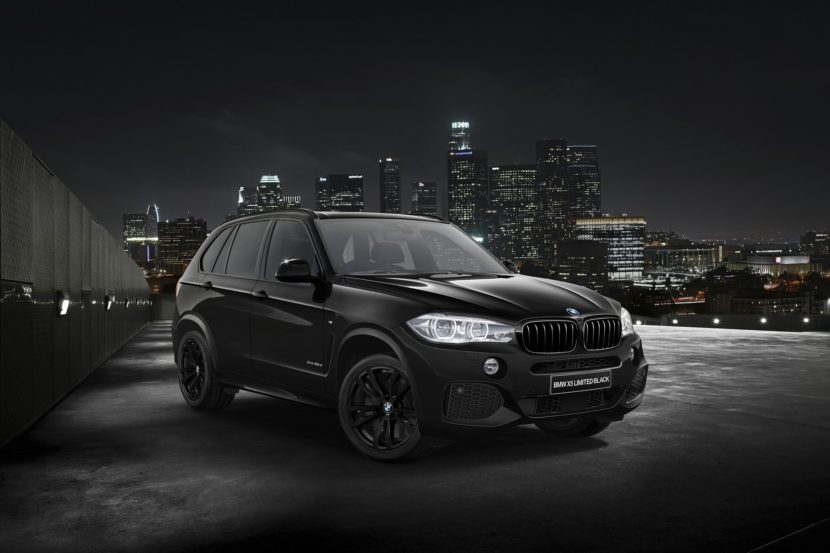 BMW Japan has a tradition of offering special edition models for its customer base. From time to time the people in the country of the rising sun offer tricked out cars, especially as a way… 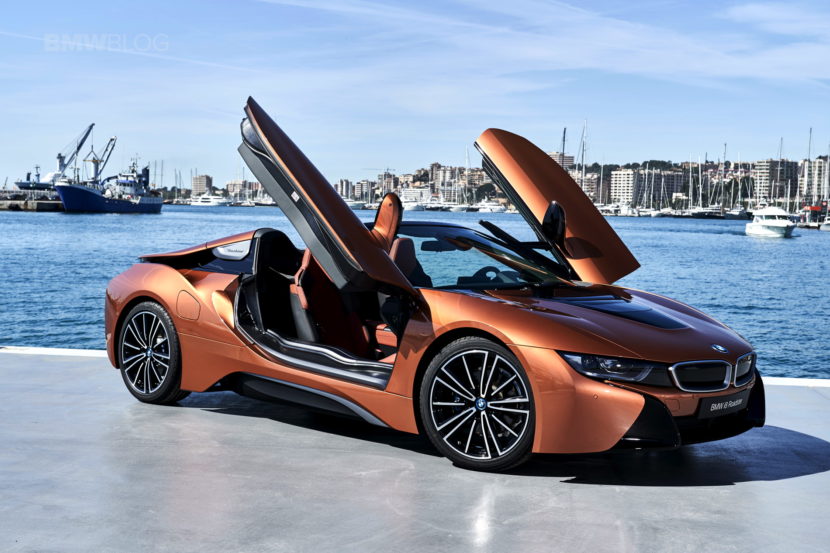 The BMW i8 Roadster is currently being delivered to customers around the world. The embargo on the first driving impressions has been lifted and we even published our initial thoughts about the car yesterday. The… 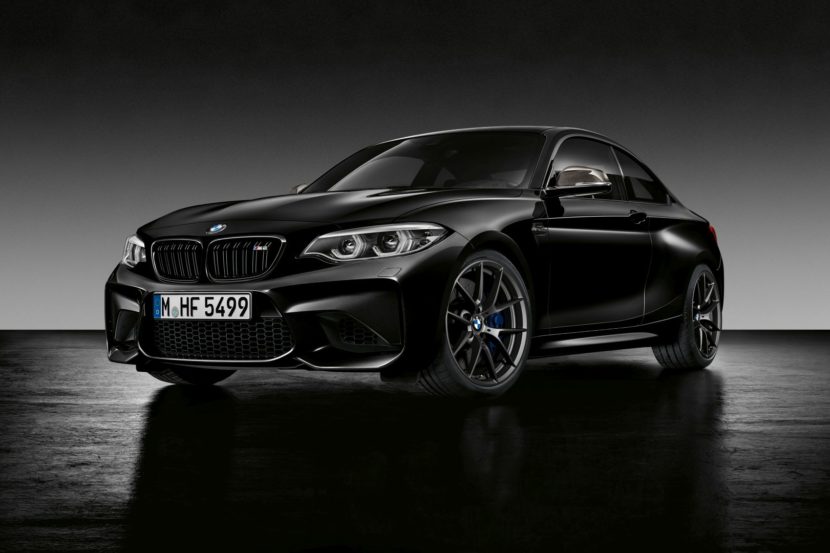 BMW decided to give us one last special edition of the BMW M2 ahead of it being completely replaced with the highly anticipated BMW M2 Competition model which is heading our way. Ahead of the…

This week the United Arab Emirates celebrated its 46th anniversary and that prompted Rolls-Royce to build a special edition of their popular Wraith model. After all, Rolls-Royce is selling boatloads of models to the Middle… 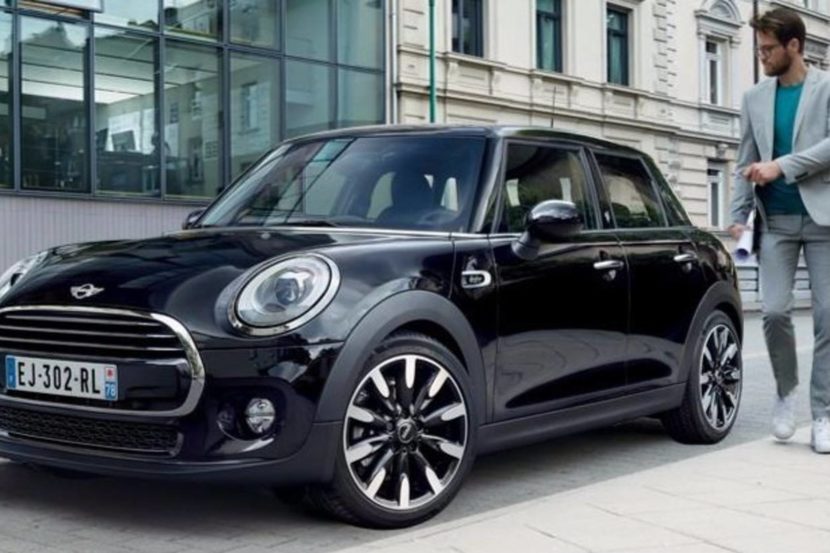 MINI seems to be on a roll currently, launching a variety of special edition models across the world. Earlier today we saw the MINI 1499 GT model which is available for the UK market alone…

The Last Rolls-Royce Phantom Drophead Coupe Is Up for Grabs

Since Rolls-Royce decided to retire the seventh generation Phantom earlier this year and bring out a brand new model to take its place, the Drophead Coupe version followed the same route. Being built atop the… 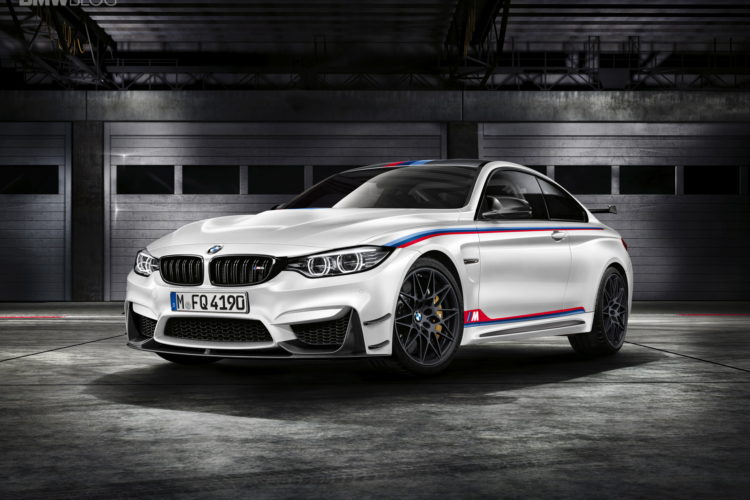 When Marco Wittmann won his first DTM title, BMW wanted to celebrate in appropriate fashion and launched a small batch of special edition M4 models to mark the occasion. They were dubbed BMW M4 DTM…