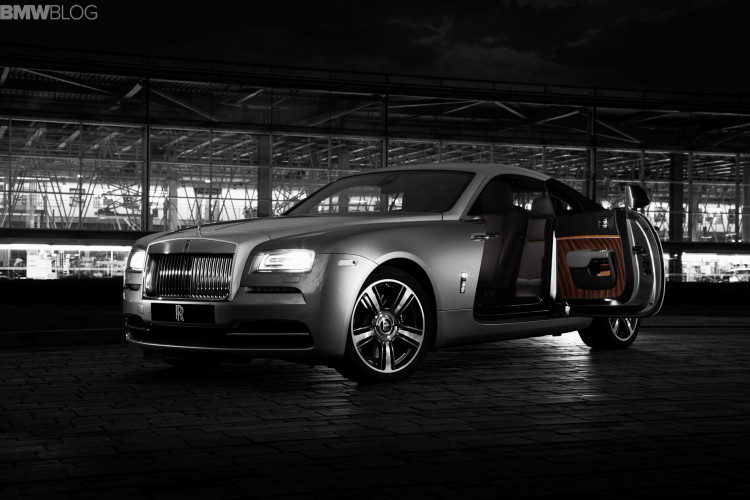 Rolls-Royce brings a new groundbreaking car to the 2015 New York Auto Show. The Wraith launch film  ‘And the World Stood Still’ has been accepted into the BFI (British Film Institute) National Archive, the world’s…

A Rolls Royce Wraith, probably one of the most luxurious cars on the market today, has now been further customized by SPOFEC. The high-performance luxury coupe is powered by a V12 engine developing 632 horsepower…

A little bit of drifting with Rolls Royce Wraith

Rolls Royce’s Wraith powerslides and donuts its way around a beautiful garden showing us that even a heavy car can be fun to drive. This is the most powerful Rolls-Royce ever with 624 bhp/465 kW… 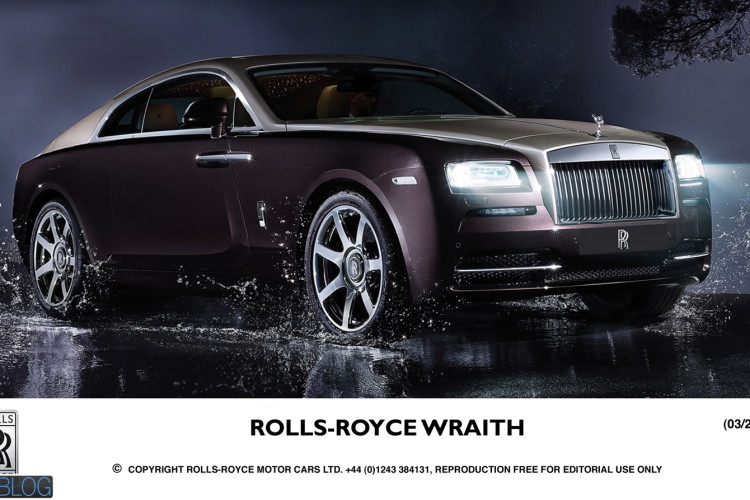 Video: Behind The Wheel Of Rolls-Royce Wraith

Rolls Royce give us a look at their latest model, the Wraith. See the new high-end luxury vehicle perform for the first time, and find out why the driving experience guarantees drama and dynamism on… 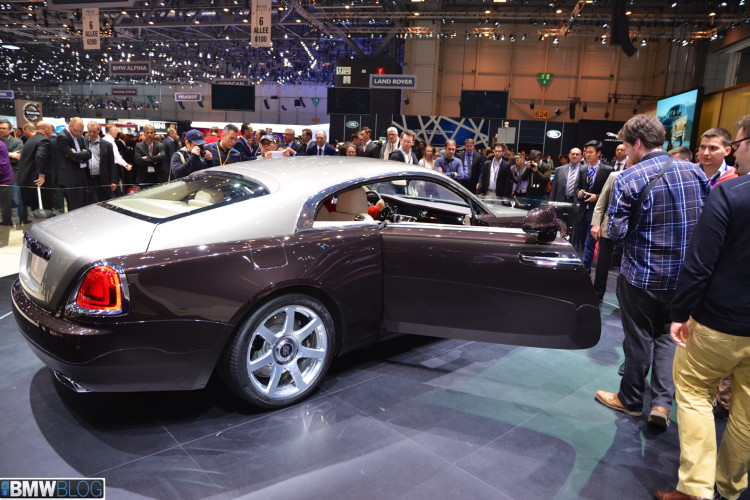 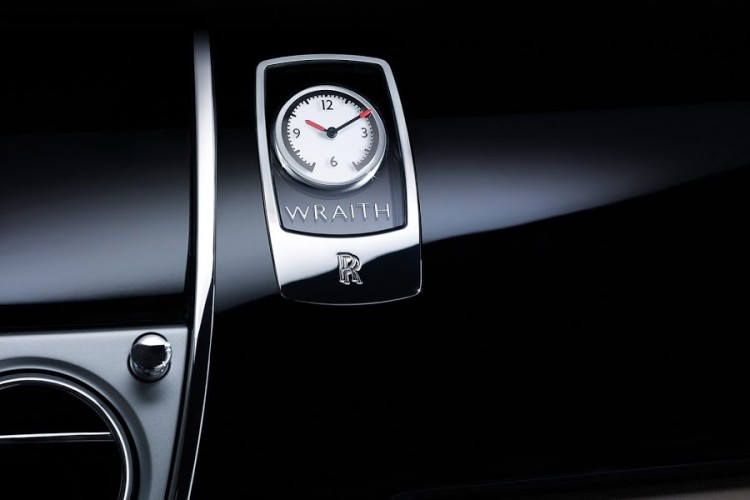 Heels on Wheels: Haunted by the Rolls-Royce Wraith

The sexy ones are always the most powerful villainesses to look out for in comic books and movies. The lower the tops plunge, the tighter the outfits cling, and the thinner and spikier the heel… 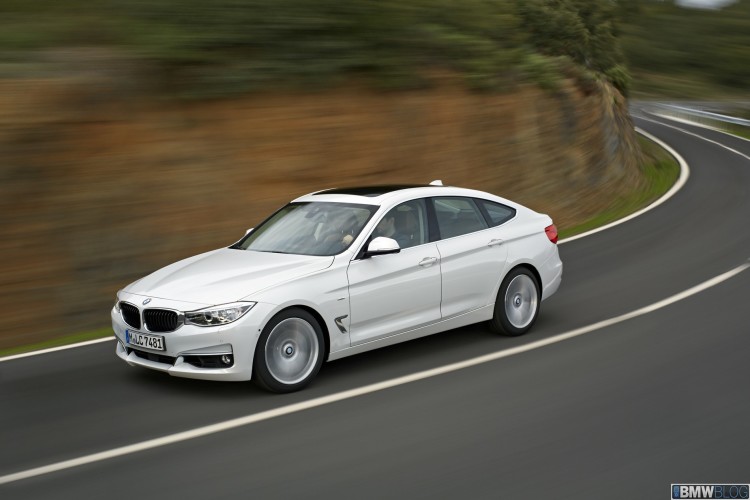 In an interview with Auto Motor und Sport BMW Board member responsible for research and development, Herbert Diess, gave some insight into the company’s roadmap through the end of 2014. Diess says that BMW Group… 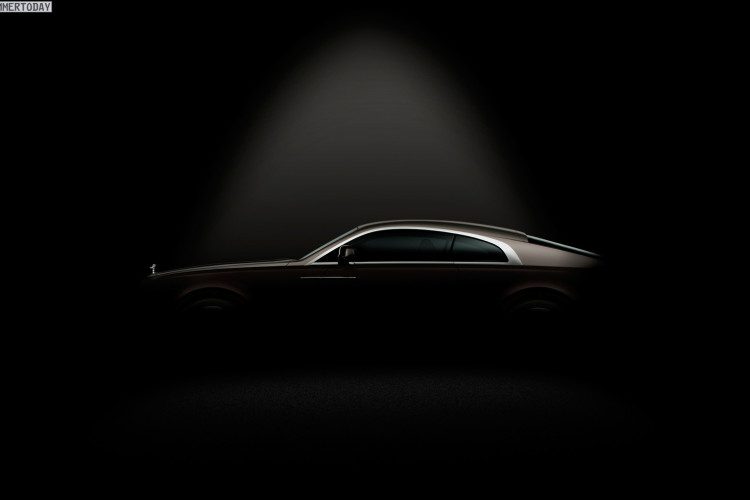 The 2013 Geneva Motor Show will host the debut of the Rolls Royce Wraith, or some refer to it, the Ghost Coupe. A teaser photo was released which partially shows the car and its extremely…