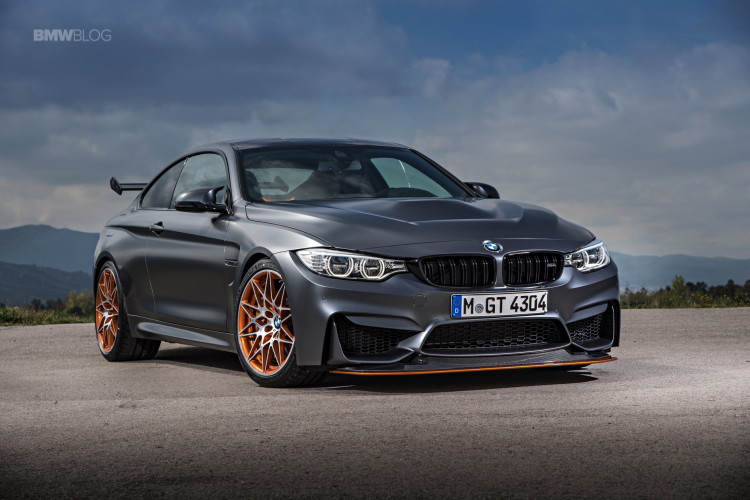 With the BMW M4 GTS, the Bavarian brand has finally developed a car that can go toe-to-toe with the brand new Porsche 911 GT3. The latter car has been the gold standard in track ready… 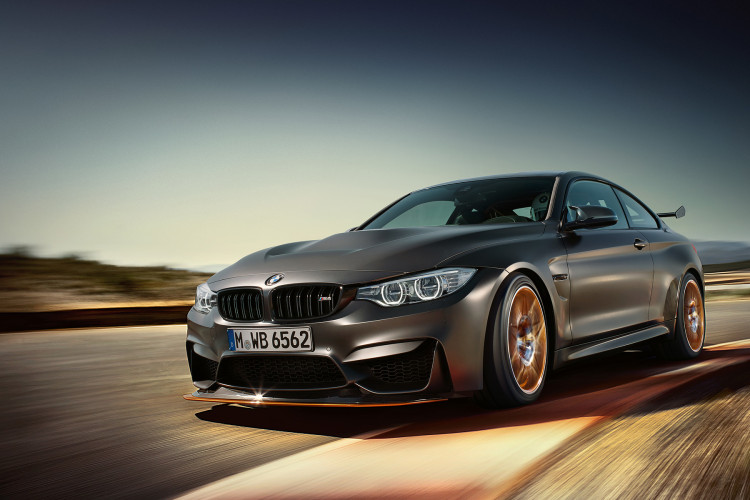 BMW M4 GTS: Is it worth the price?

Drag races with rolling starts seem to be the norm in Sweden. Another video footage comes from the same drag strip where weekly head-to-head races take place. In this latest installment, a stock Porsche 911… 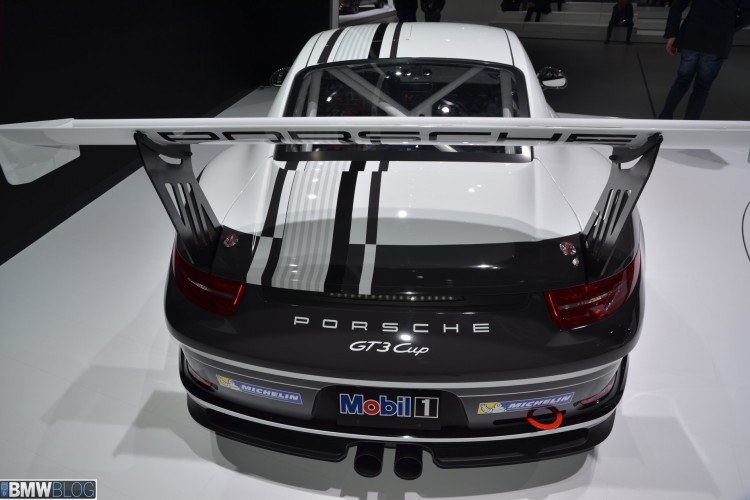