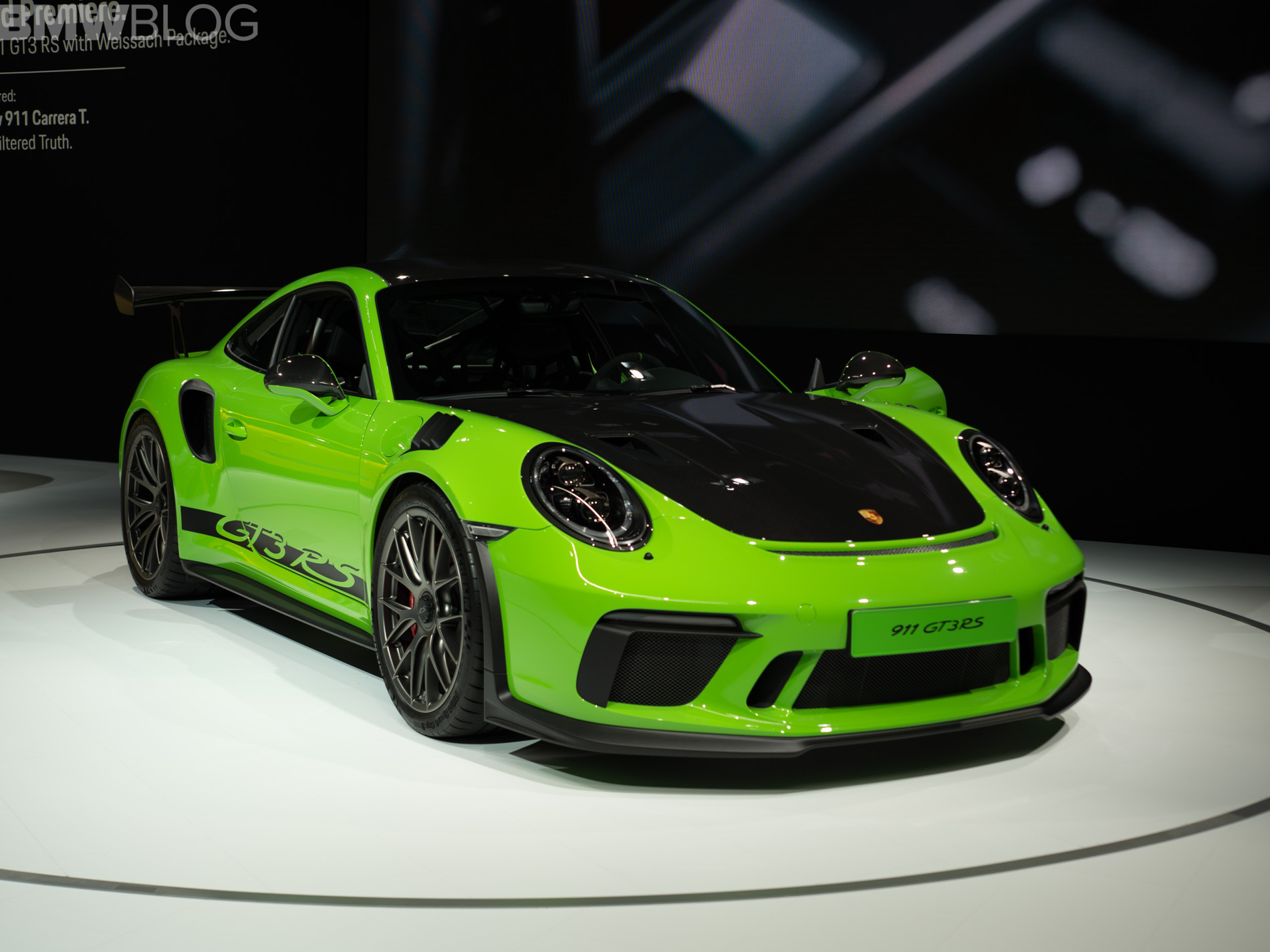 If you want a hardcore track-focused monster that can also be driven on the road, you buy a Porsche 911 GT3 RS. It’s the only way. Sure, there was the BMW M4 GTS but that wasn’t as good as the GT3 RS and it was so limited that only a select few could buy one. Many track-focused sports cars have come and gone but the 911 GT3 has been the only constant and the best of them all. And this latest one is the best one yet. 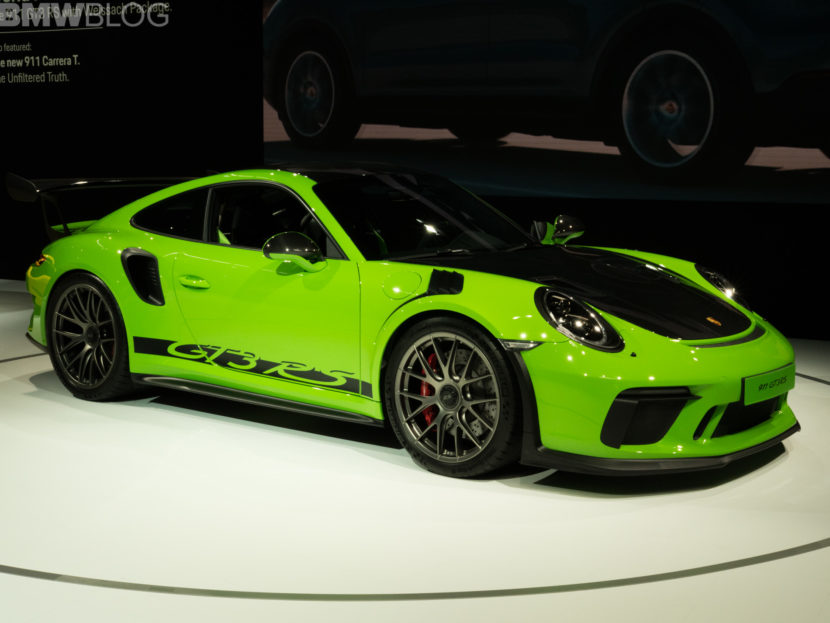 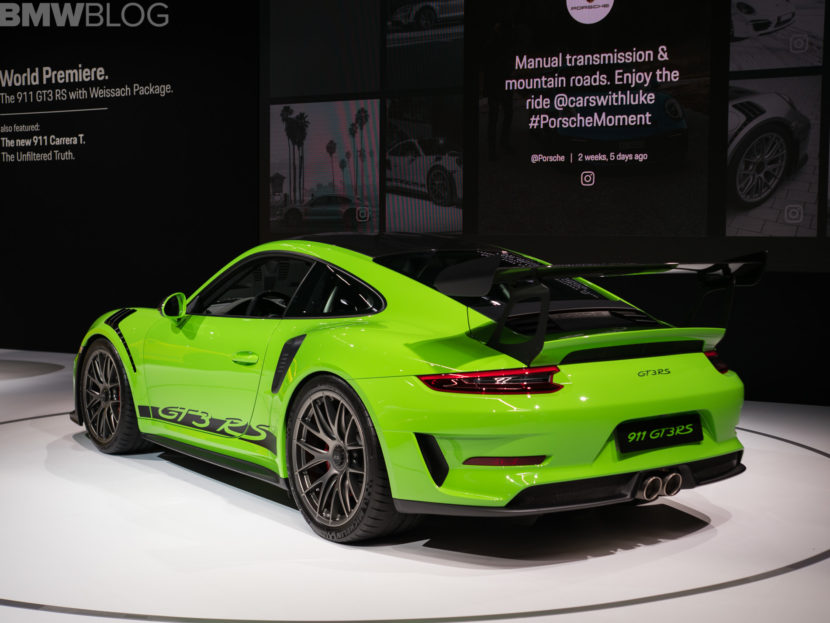 What’s special about this specific car, the one that debuted at the 2018 New York Auto Show, is that it comes with the car’s brand-new Weissach Package, which makes it a bit lighter and more hardcore. With the Weissach Package, it gets a carbon fiber roof, connecting rods and even paddle shifters. There’s also no paint on certain carbon fiber body panels, such as the hood and wing. All of that combined only makes for a 14 lb weight loss, though, which might not seem like it’s worth $18,000. 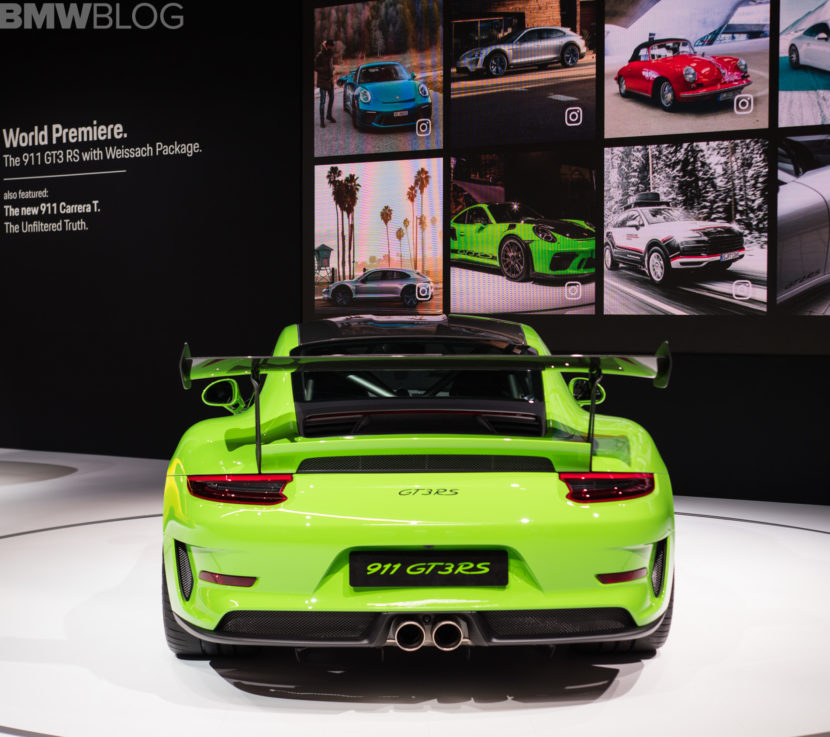 If you want your 911 GT3 RS Weissach Package to be even lighter, Porsche will sell you a set of magnesium center locking wheels, which drop 25 lbs in total of unsprung rotational mass. Those will set you back another $13,000. So that means that if you want to save a mere 39 lbs of weight, you’re going to have to spend a whopping $31,000. Still, you’d have the baddest track toy on the market. 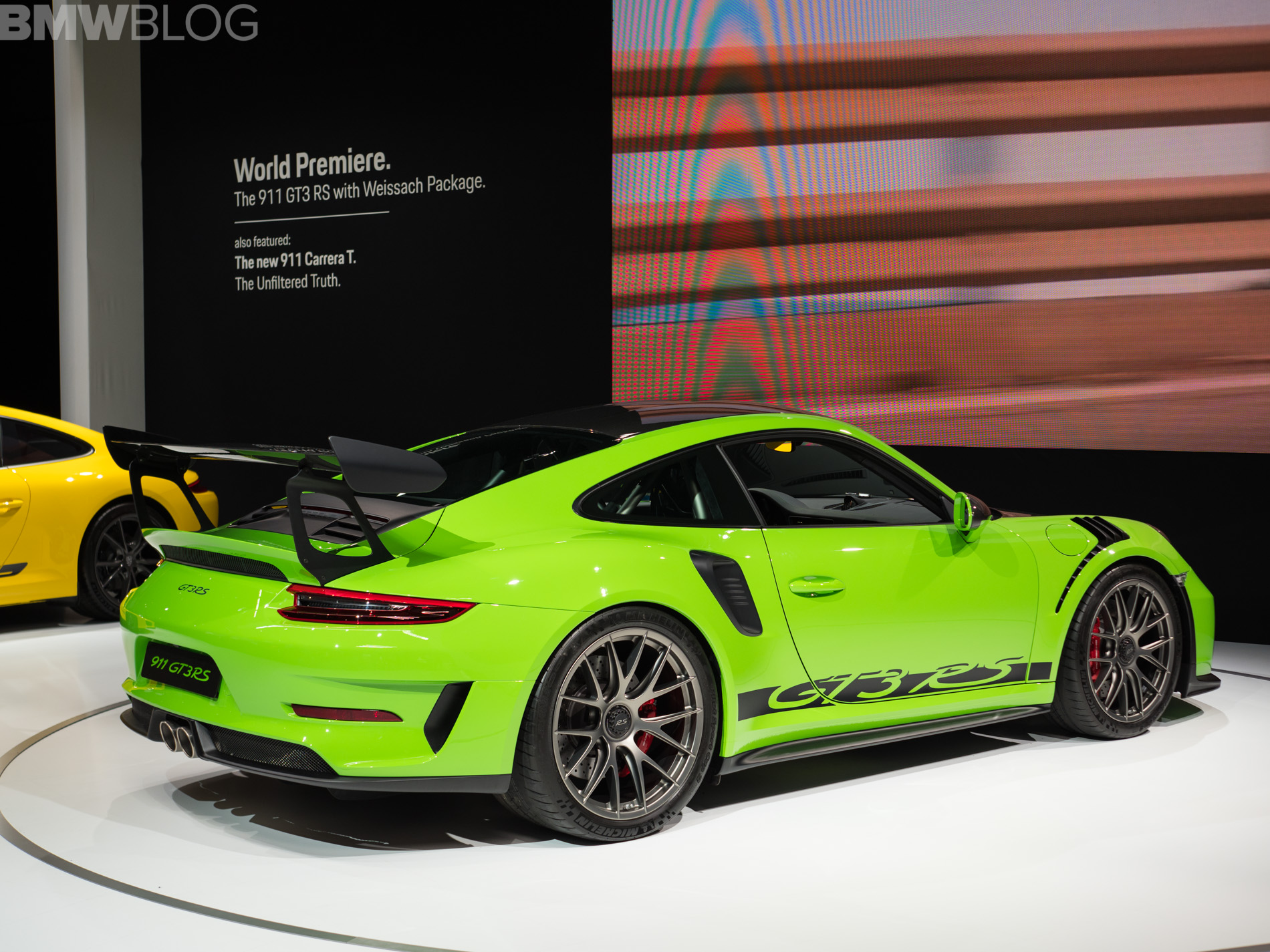 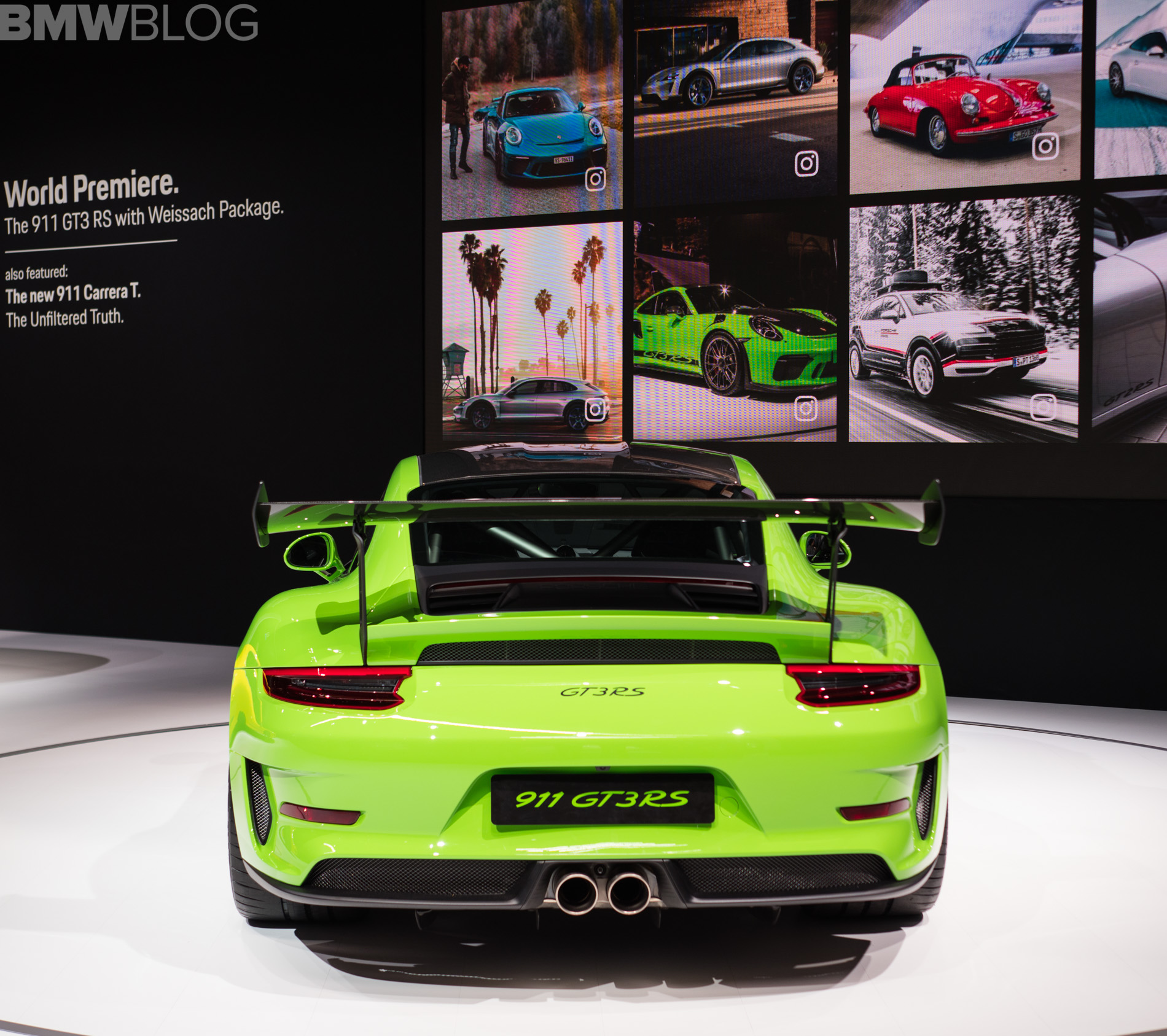 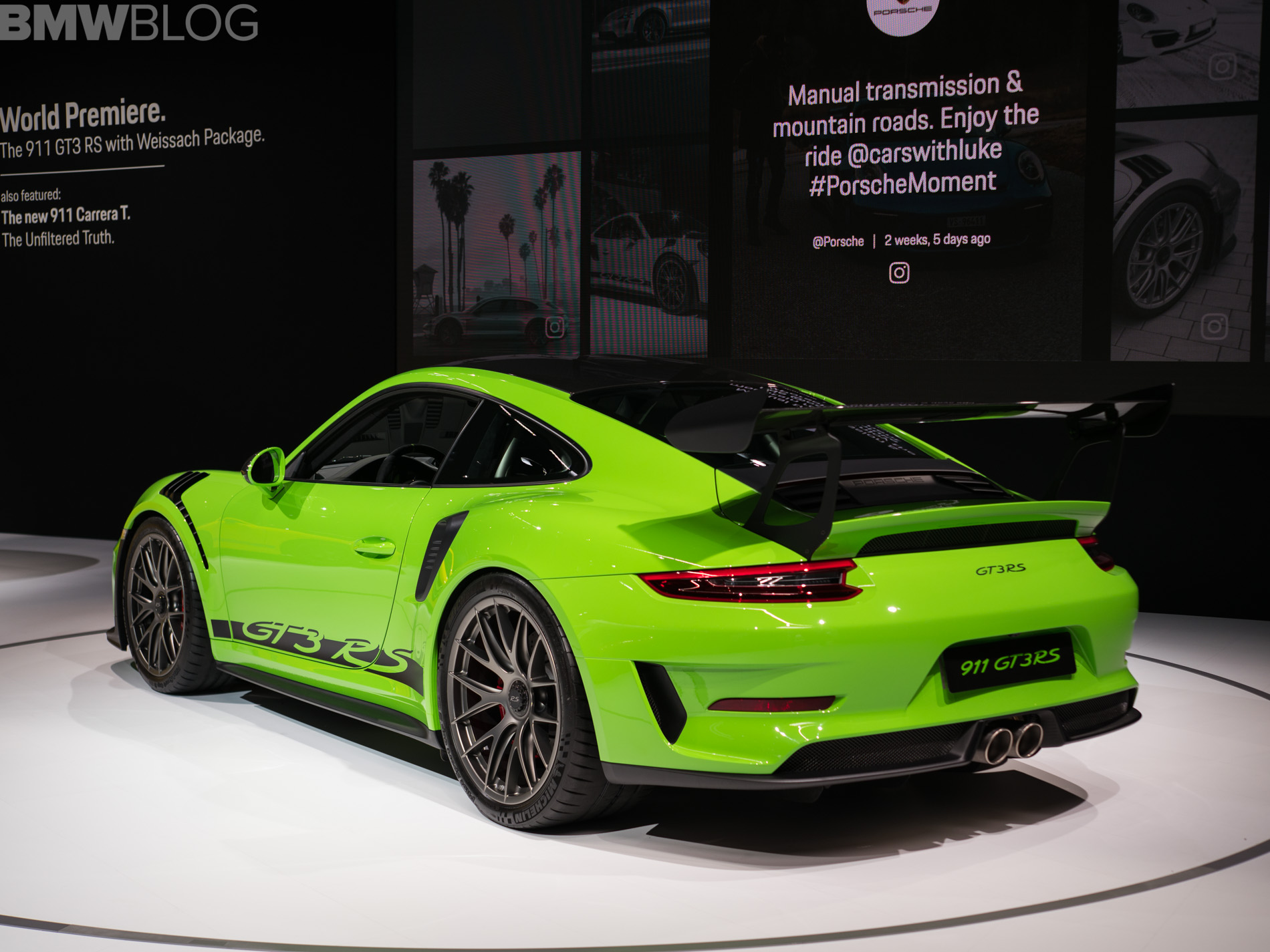