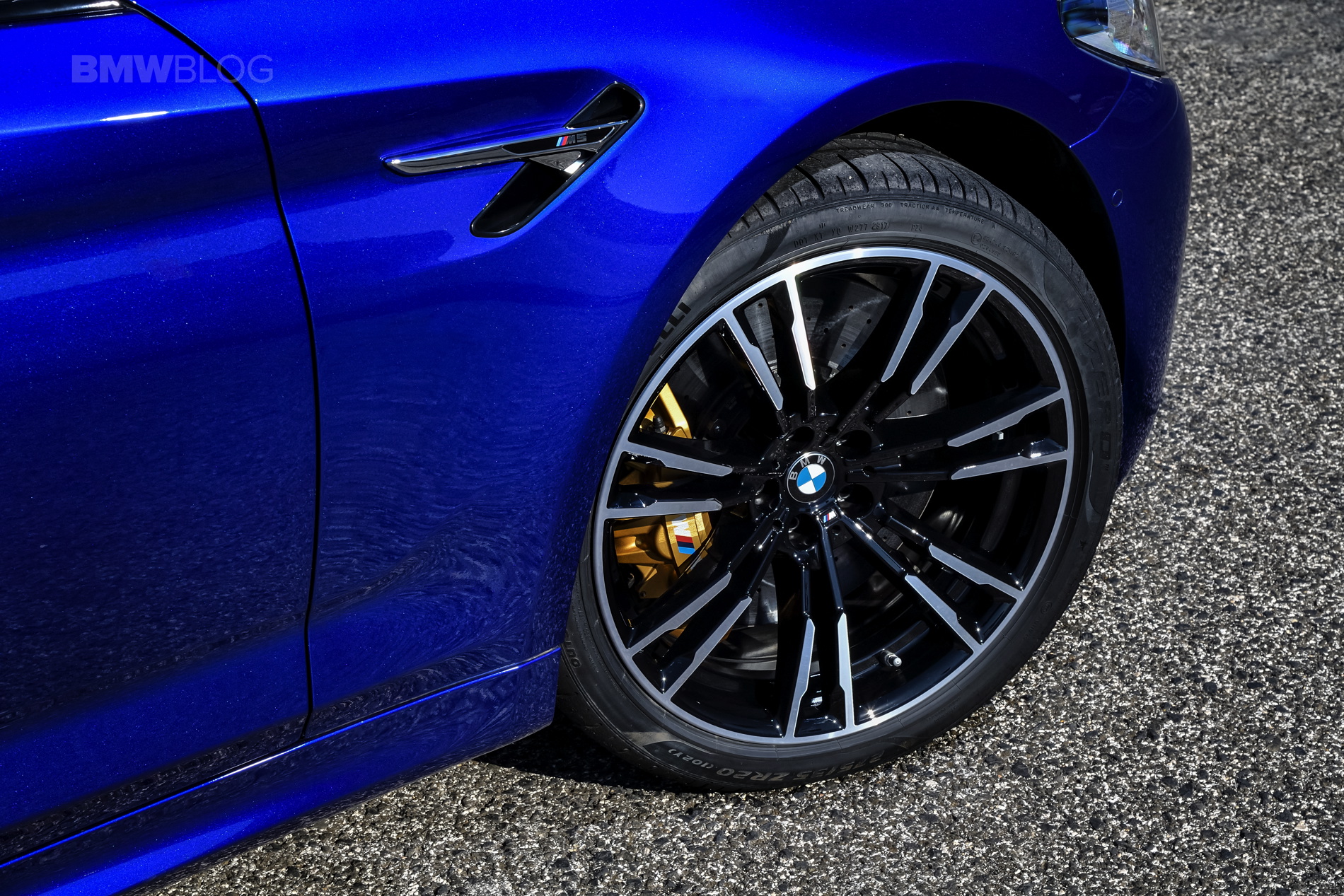 The new BMW M5 is getting ready to be delivered to customers around the world and, after what we saw earlier today, there’s going to be a shortage of tires in certain areas of the world after this happens. Even though the new car comes with all-wheel drive as standard, it can easily turn into a RWD, tire-eating monster and that means you’re going to have to put some money aside to get some spare tires. As it turns out though, they won’t be cheap because they are rather special. 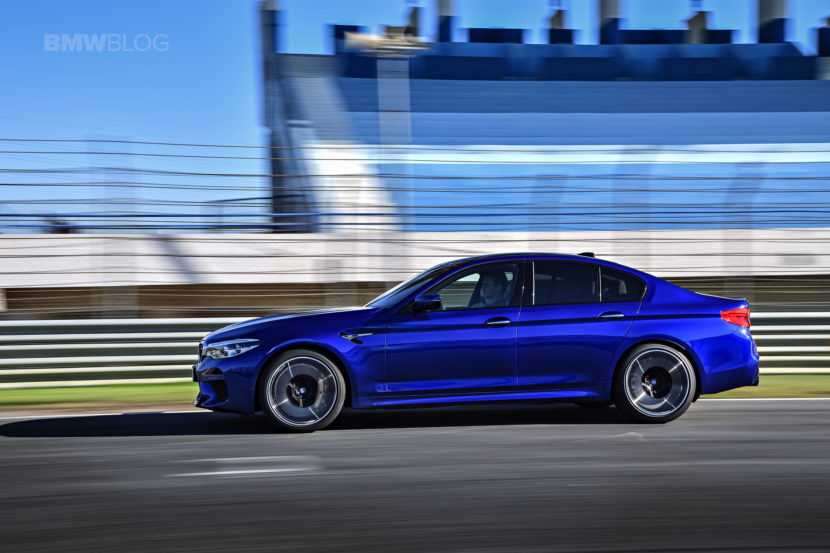 As it has been the case with more and more high-performance cars recently, BMW too wanted a bespoke set of tires for its new M5. Therefore they went to the sole supplier of rubber for Formula 1 and told them to come up with a blend capable of both amazing performance on the track as well as proper composure on public roads. The end result is a blend sold under the P Zero name which has a special compound featuring polymers that were originally created for F1.

According to Pirelli, the tires have a “high level grip and good performance in wet conditions,” while the engineers also focused on balancing out the two axles. Therefore, the best possible solution was to create two different setups, one for the rear axle and one for the front, each size being carefully designed to fit the wheels perfectly. In standard guise, the M5 comes with 20″ wheels but the tire sizes differ between the front and the back. 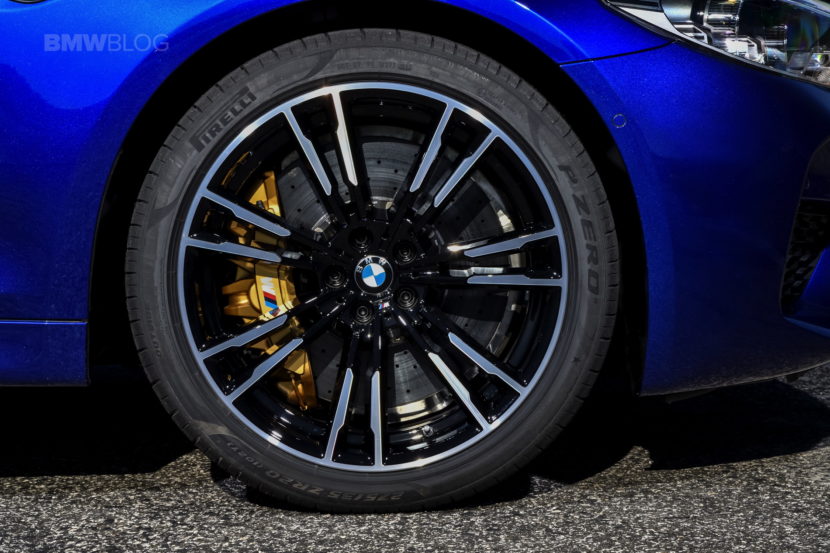 Up front you get 275/35 ZR 20 (102Y) XL tires while at the back the size reads 285/35 ZR 20 (105Y) XL and those figures should tell you all about the kind of speeds the tires would have to endure. And while it all looks pretty impressive overall, one does have to wonder just how much a set of new tires will cost.