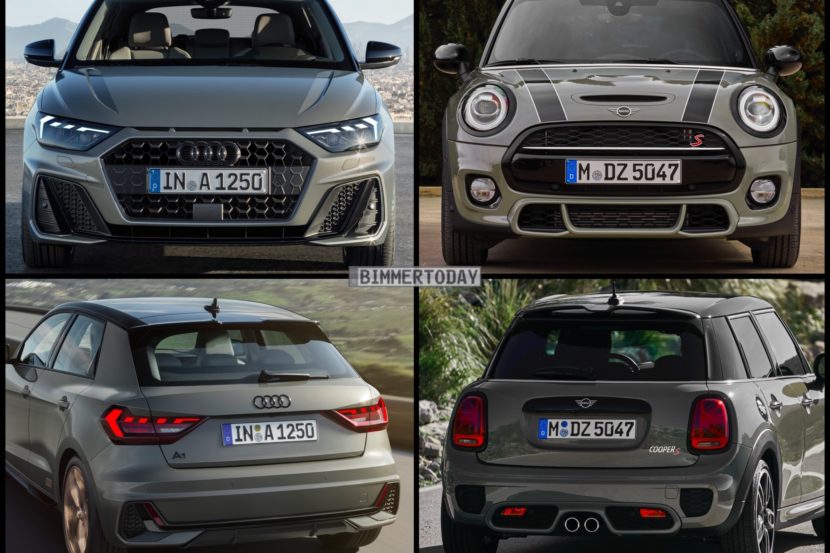 Small, premium hatchbacks are extremely popular in Europe. In the ‘States, they’re about as desirable as the measles, because us ‘Mericans are all about size (maybe, we’re compensating for something). But east of the Atlantic,… 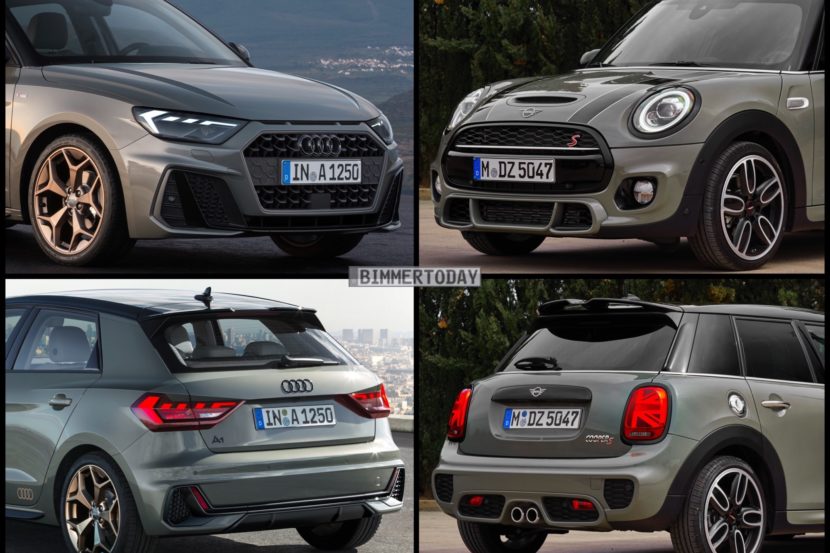 Normally, if you want a compact car for urban cities, you buy a MINI. Not only are they, well, mini, but they’re fun to drive, premium on the inside, economical and affordable. There are other…

Moldova is a tiny little country nestled in between Romania and the Ukraine. It’s not a large country and it’s not a wealthy country, so finding passionate car enthusiasts might be prove difficult. However, there is at… 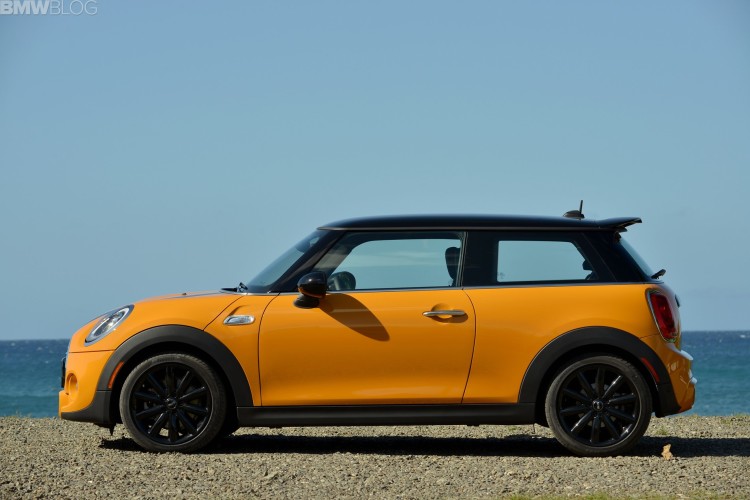 Competition in the sub-compact car segment is getting more and more intense, with great competitors coming from all sorts of different brands. MINI, being one of the original sub-compact makers, is obviously the litmus test… 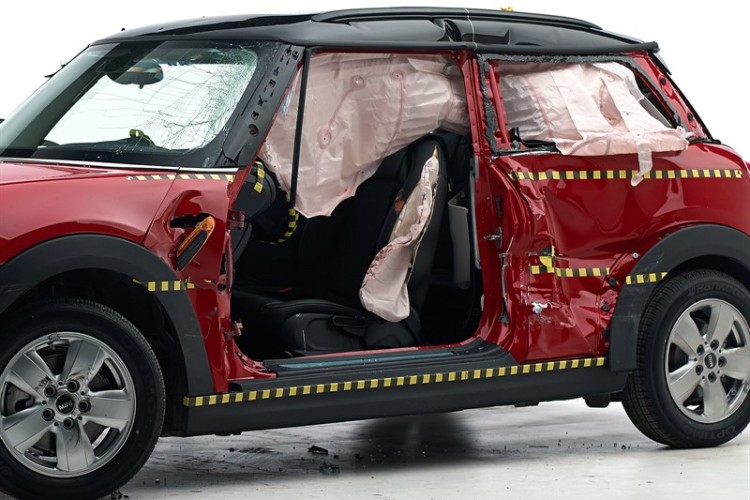 When choosing a car for safety, cars like Volvos or maybe big SUVs are the kinds of cars that are thought of first. Cars like MINIs typically aren’t considered safe because of their small size…. 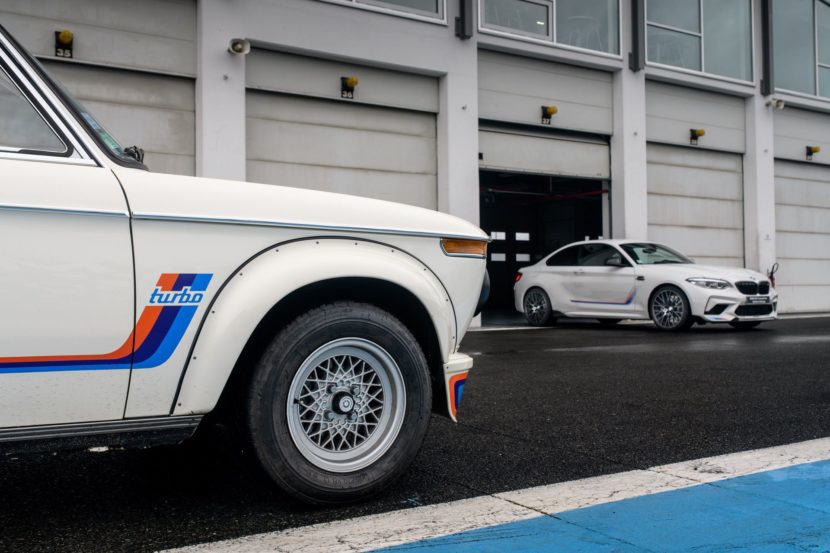 I’m gotta stop living in the past

Lately, I’ve written quite a few articles in which I express the fact that I enjoy older BMWs more so than new ones. If it seems like I’m living in the past, that’s because, well…I…

The BMW’s of One Lap of America

Throughout the week we’ve been covering the ground covered by the BMW Performance Driving School/ United BMW of Roswell X6 M driven by Mike Renner, Tom Lappin and Steve Maguire in the 2010 One Lap…

For the third year in a row, MINI is honored to be named as one of the Top 10 Green Cars for 2010 by Kelley Blue Book’s kbb.com. The MINI Cooper has been named to… 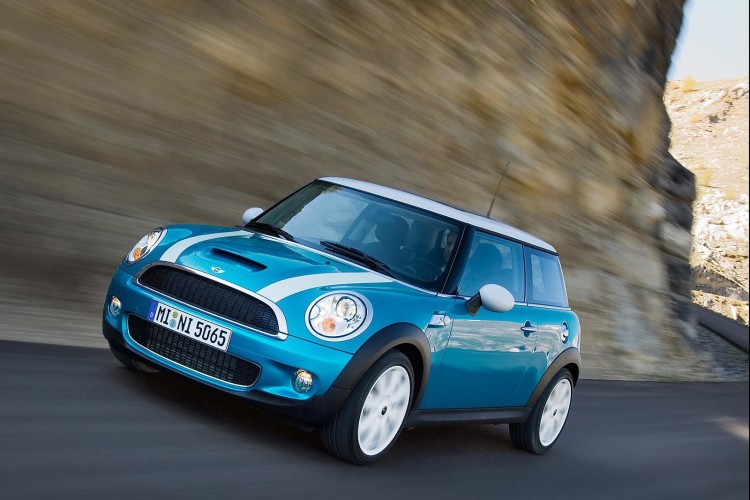 Judging by the latest sales numbers, Audi is clearly shaping up to become BMW’s biggest competitor in the premium cars segment, especially in Europe. So it comes with no surprise that the two companies are…