BMW Motorsport to launch a new GT3 racecar in 2022 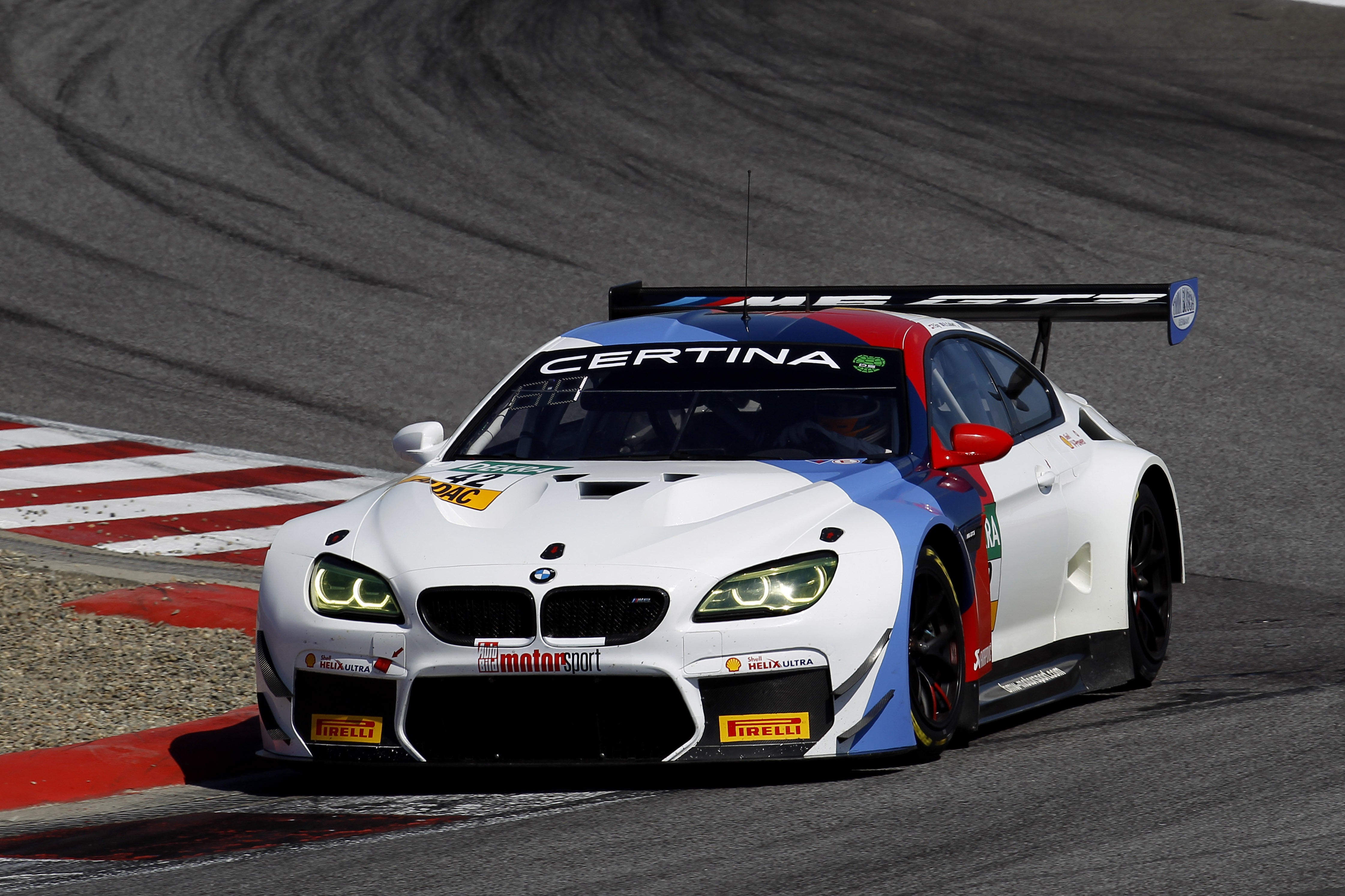 According to Sportscar365, BMW Motorsport is in the planning stages of a new GT3 racecar. The current GT3 is based on the M6 Coupe and in its fourth year of racing. The new racecar could arrive as early as 2022.

BMW Motorsport director Jens Marquardt says BMW has a “very clear” plans for its next-generation GT3 model, which would follow in the footsteps of the Z4 and M6 that debuted in 2010 and 2016, respectively.

“We’re already working on a successor program,” he told Sportscar365. “New regulations will be in place for 2022. That’s probably the timing for us. 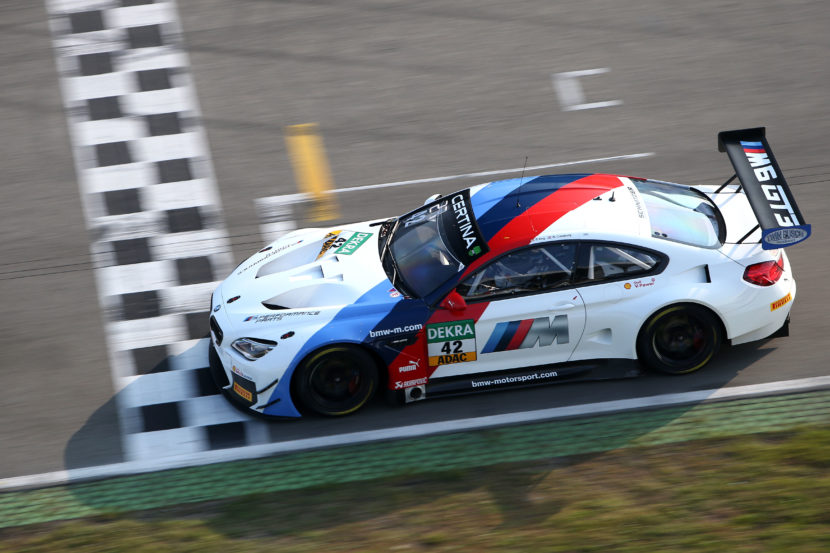 “We have [a car model] in mind but obviously it’s very much related to the production side of things. For sure, we have very clear plans.”

Since no 6 Series and M6 family are part of the current BMW lineup, the new GT3 would be based on a new series production model.

According to the current GT3 rules, BMW’s CLAR platform would not be able to offer a base model for the new racecar. The regulations prohibit GT3 cars based on a road car platform that offers a four-door model. Currently, the 3, 5, 7 and 8 Series are based on CLAR, as well as the new Z4 Roadster.

“That part of the regulations, as far as my understanding with the FIA and the discussions, is going to be adjusted and addressed,” Marquardt said. “Most manufacturers have those kind of [common] platforms and toolboxes.”

The new GT3 car is expected to begin testing in late 2020.

“We would hit the road in 2020 for an extensive development program and by the middle of 2021, hopefully showcase the car a little bit as an SPX [car] and have it ready,” he said.

“That would be the rough timing we have in mind.”