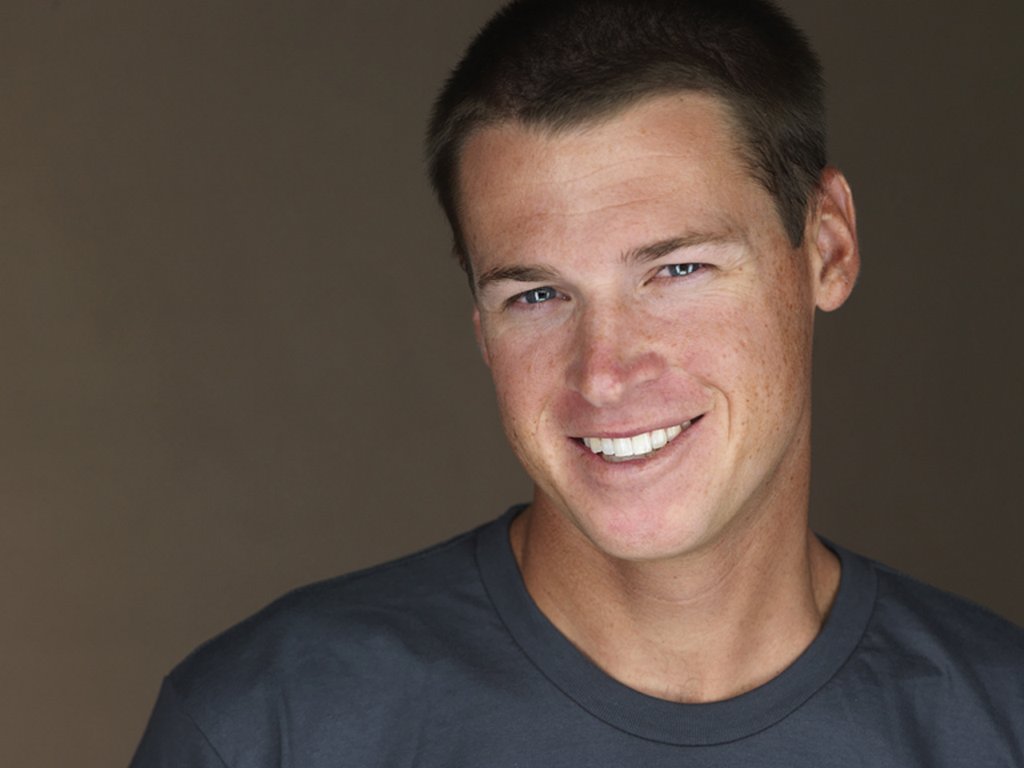 In celebration of the one-year countdown to the London 2012 Olympic Games, BMW, the Official Mobility Partner of the United States Olympic Committee (USOC), today announced the BMW Performance Team, an elite team of Olympic and Paralympic athletes and hopefuls. In the lead up to the London 2012 Games, members of the BMW Performance Team will receive financial support as well as access to BMW resources and technologies as they strive for the opportunity to be the world’s greatest.

“As a company dedicated to performance and efficiency, we believe in and share many of the ideals of the Olympic Movement,” said Dan Creed, Vice President, Marketing, BMW of North America. “We are proud to welcome these extraordinary athletes to the BMW family and look forward to an exciting year of development ahead.” 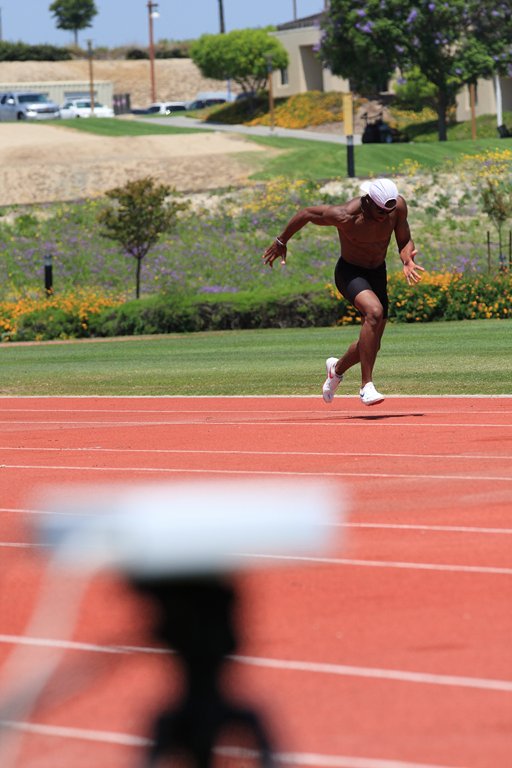 In addition to its financial support of Team USA, BMW will also look to apply its engineering expertise to advance the training and performance goals of the Olympic and Paralympic athletes of Team USA. BMW’s engineers are currently working with USA Track & Field to measure athlete velocity using advanced, stereo-vision technologies not unlike those currently being tested in BMW vehicles to improve automotive safety. With these vision systems, BMW hopes to track and analyze athlete motion through the mechanical phases of a sport or event. BMW hopes to be able to deliver continuous, objective and immediate feedback on athlete performance that can then be used by coaches and sports scientists to maximize the efficacy of training sessions. In the lead up to the London 2012 Olympic Games, BMW engineers will work with the athletes of the BMW Performance Team, coaches and national governing bodies to develop this and other applications of BMW innovations to athlete performance. 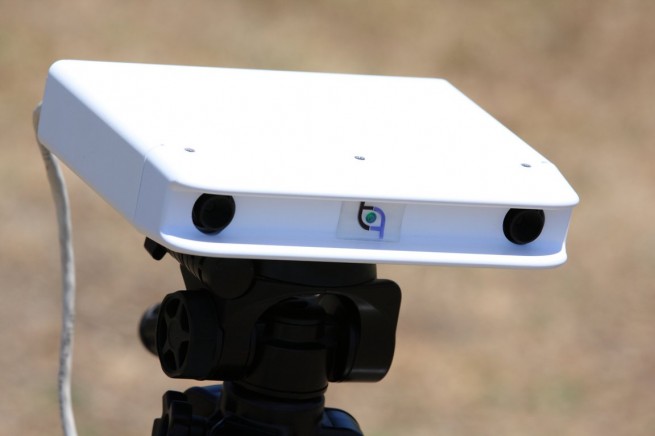 “Innovative engineering is at the very core of BMW, and we see the structure of this partnership as no different,” said Creed. “We are looking forward to making a meaningful contribution to sport through the application of our technologies to athletic performance across a number of Olympic events.”

As part of its commitment to Olympic and Paralympic hopefuls, BMW recently announced BMW Drive for Team USA, a national drive program that invites consumers to show their support for Team USA. For every participant who test drives a vehicle at one of hundreds of retailer events nationwide through Aug. 13, 2011, BMW of North America will donate $10.00, up to a maximum donation of $200,000. Event participants will also have the opportunity to cast their vote to select the final member of the BMW Performance Team. Evelyn Stevens (cycling), Henry Cejudo (wrestling) and Ursula Grobler (rowing) are the athletes contending for the remaining spot.

To learn more about BMW Group’s partnership with the London 2012 Olympic and Paralympic Games and its designation as a Sustainability Partner of LOCOG, visit the dedicated press page here (see full URL below). To learn more about BMW’s partnership with the USOC and National Governing Bodies USA Bobsled & Skeleton, US Speedskating, USA Swimming and USA Track & Field, or BMW Drive for Team USA, visit www.bmwusa.com/usoc and www.bmwusa.com/driveforteamusa, respectively. 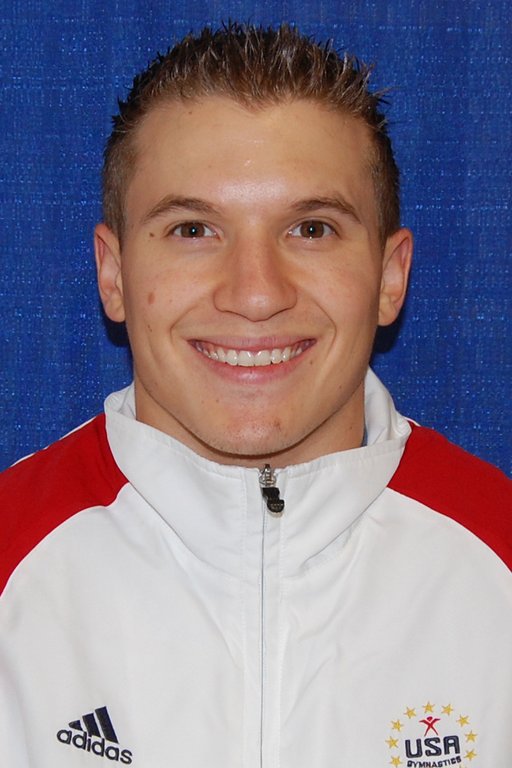 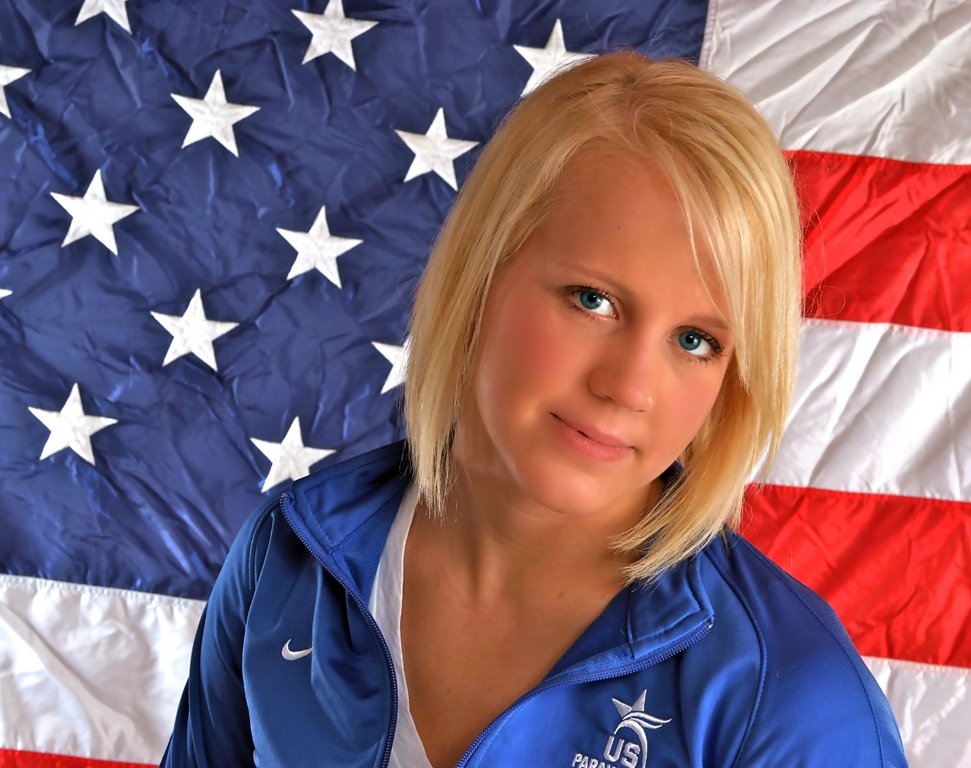 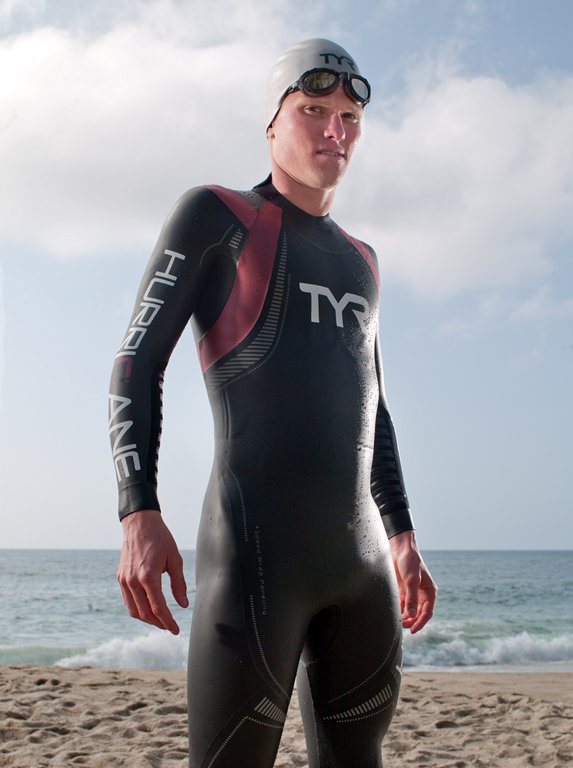 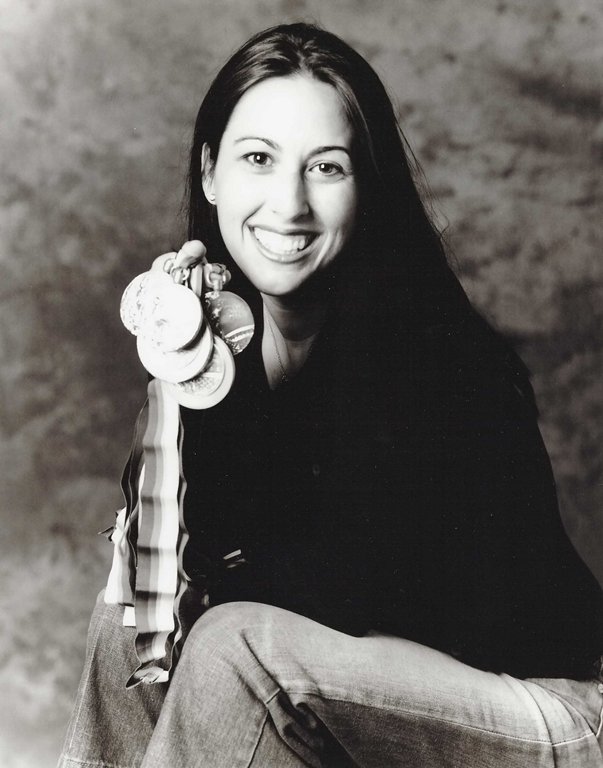 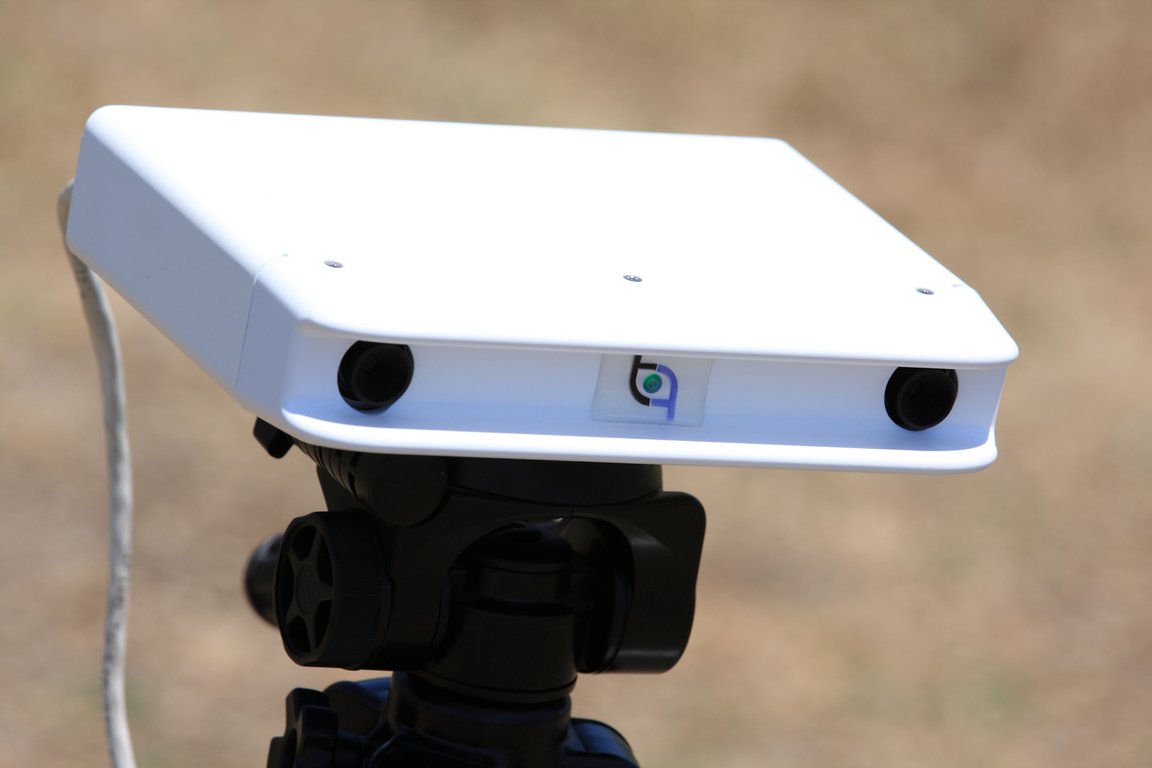 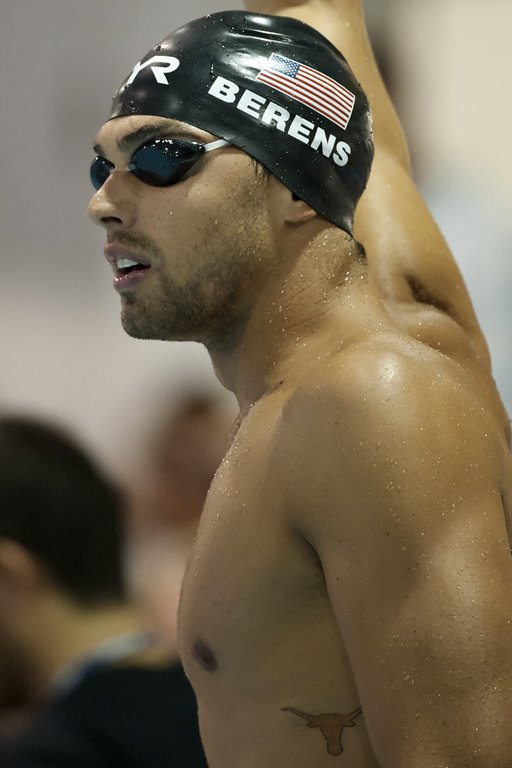 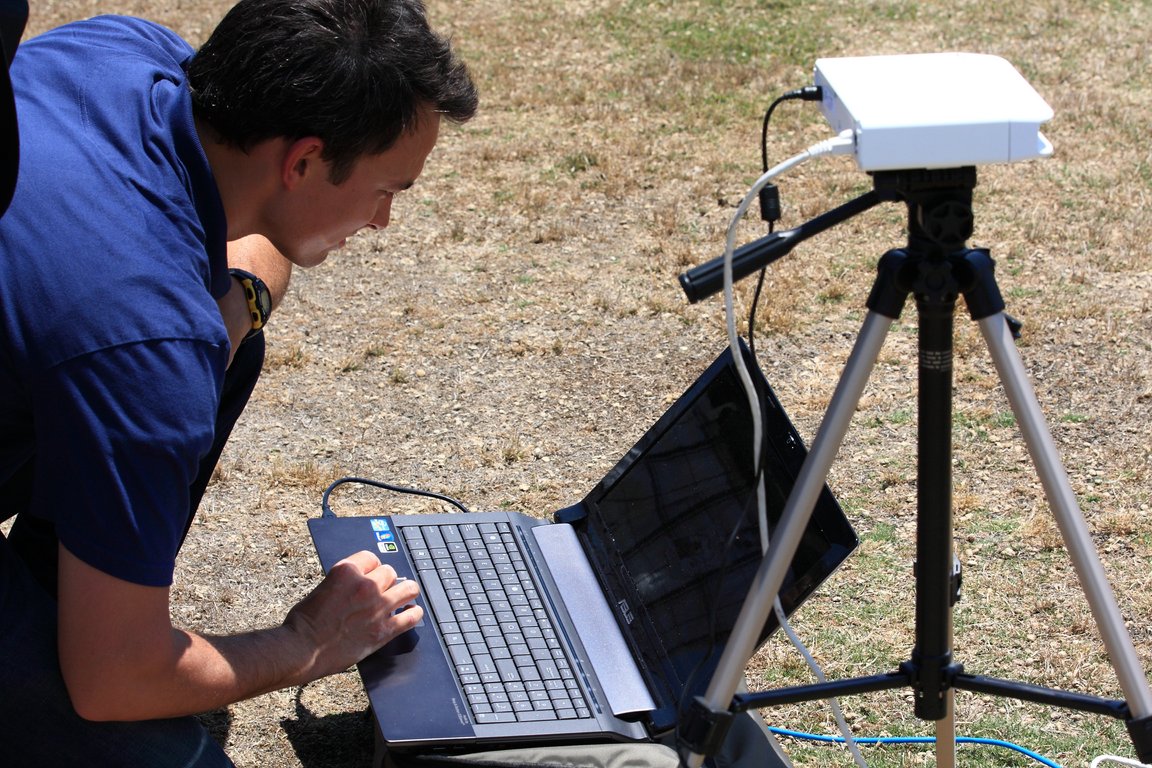 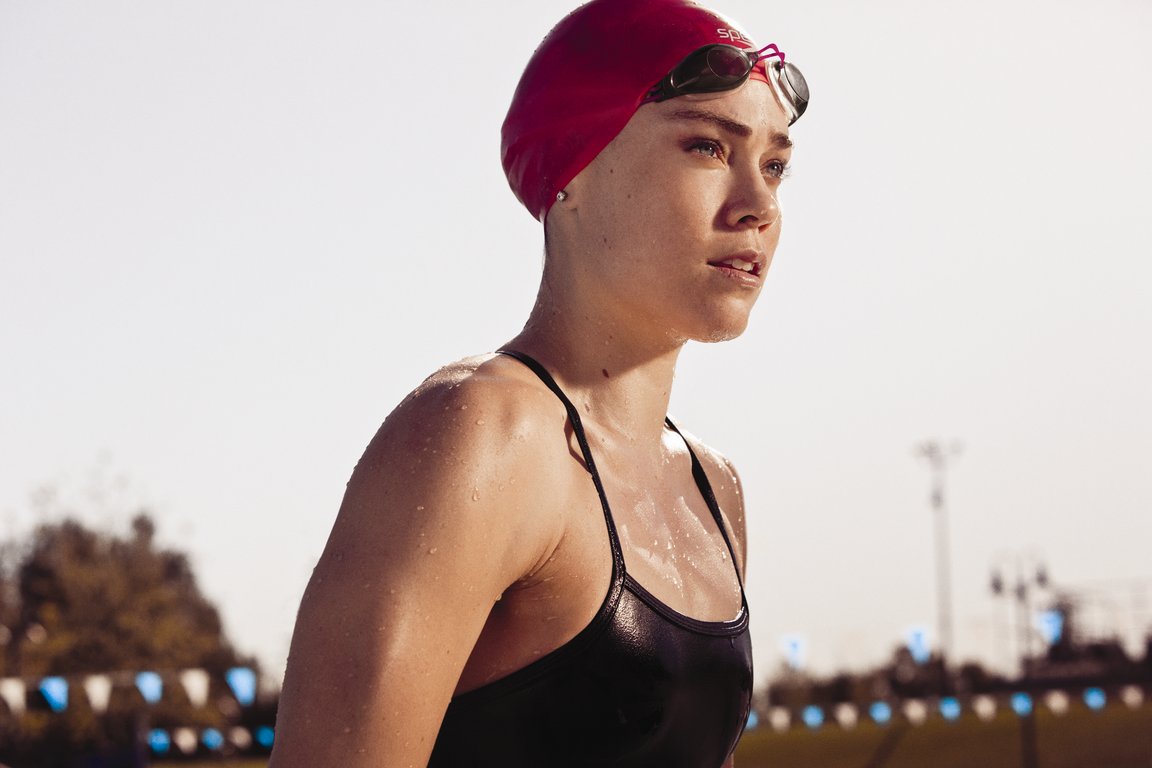