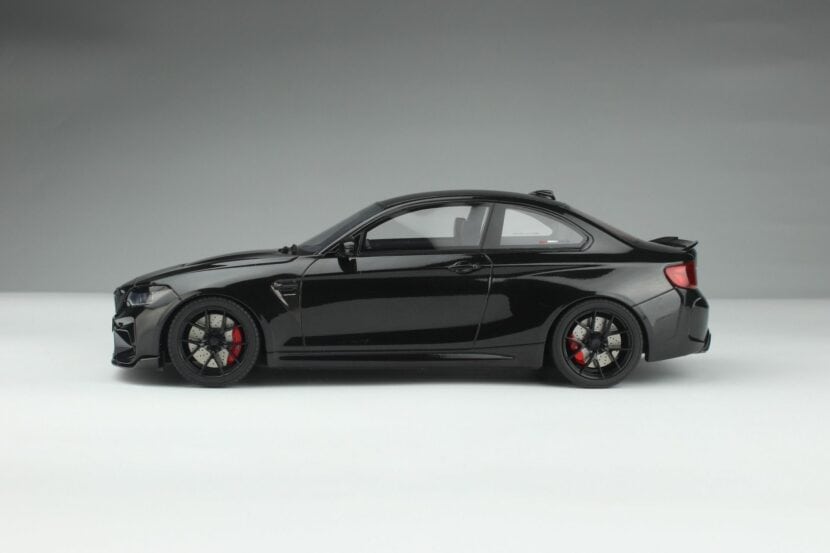 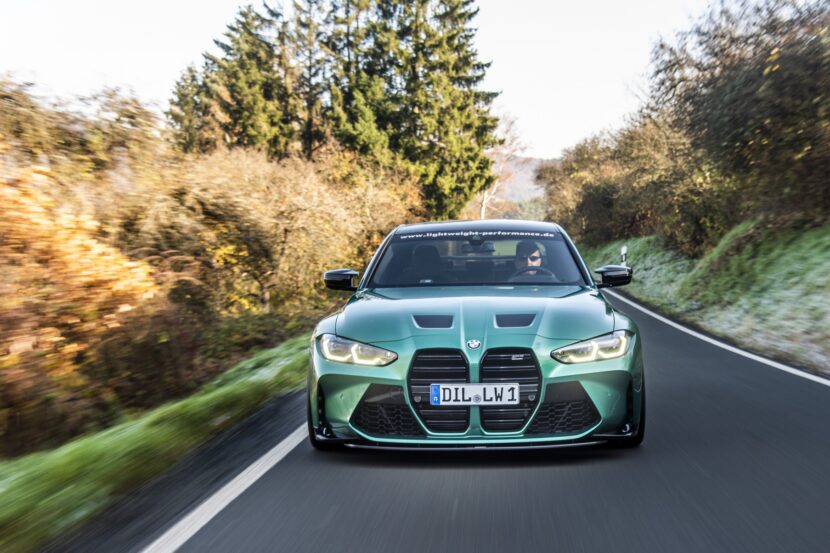 German tuning shop LIGHTWEIGHT Performance has just unveiled new upgrades to their G80 BMW M3 project. The tuned up power sedan will be introduced at the upcoming Essen Motor Show and aims to impress the…

The BMW M135i xDrive is now the top of the line model in the F40 1 Series range. It is also the only M Performance model in this model range and uses a completely different…

Even though BMW doesn’t plan on releasing a proper Z4 M, that doesn’t mean tuners won’t try to entertain that kind of demand. Tuning shop Lightweight Performance has created the BMW Z4 R, a car…

Over the weekend, Lightweight Performance revealed their LW M2 project based on the BMW M2 F87 and thus presenting one of the sharpest tuning versions of the compact sports car. Even at a first glance,…