Video: Let BMW Show You How to Properly Launch a BMW M Car

The Launch Control activation sequence on BMW cars has been known to give some people a bit of a headache. On BMW M cars it is a bit more complicated than on standard cars but… 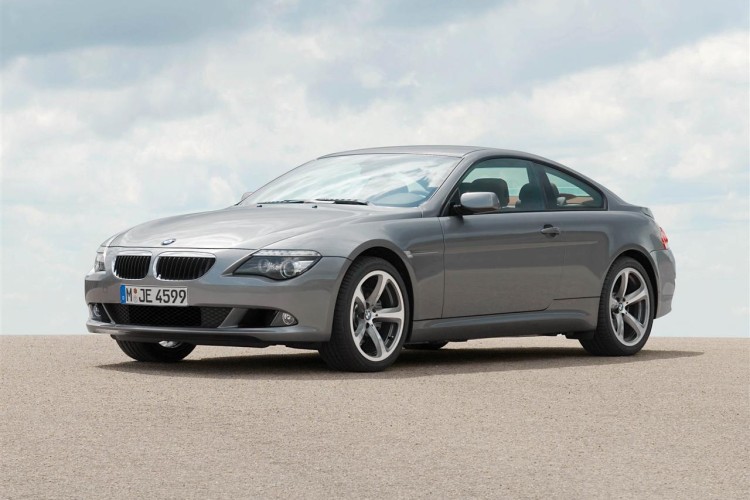 Call me a nostalgic but with the sudden departure of the 6 Series in Coupe guise and the imminent following of the Convertible and Gran Coupe, I am starting to think of the 6 Series…

Video: All You Need to Know about the New BMW X3

The BMW X3 is making its internet rounds these days, as it is the newest toy in the BMW line-up. Even so, while its 15 minutes of fame were granted, the new model does mean…

Video: Check out the MINI Hatch as You Never Did Before

The marketing people over at the BMW Group must be experiencing some terrible days right about now. US sales have came in for the month of November and they are definitely not looking good. However, this…