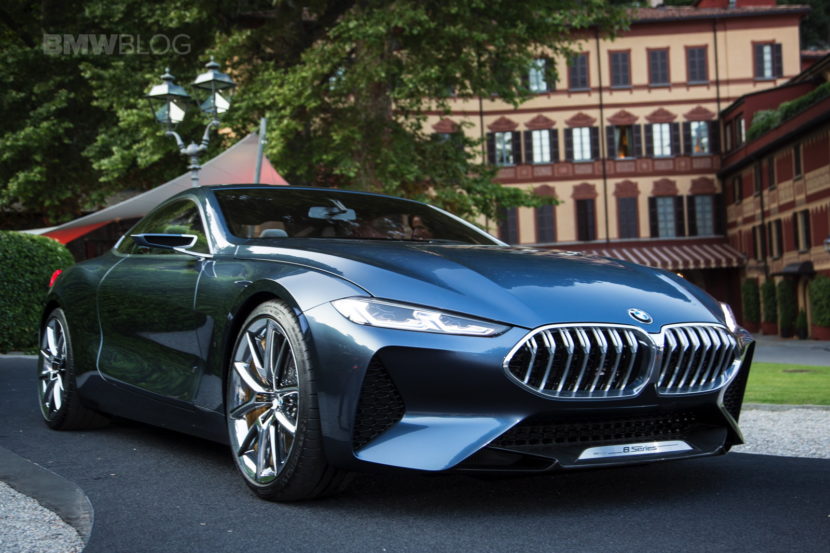 It looks like BMW is listening to its critics and fans alike and will be looking to give its upcoming models a more different look between different classes and segments. A lot of customers and… 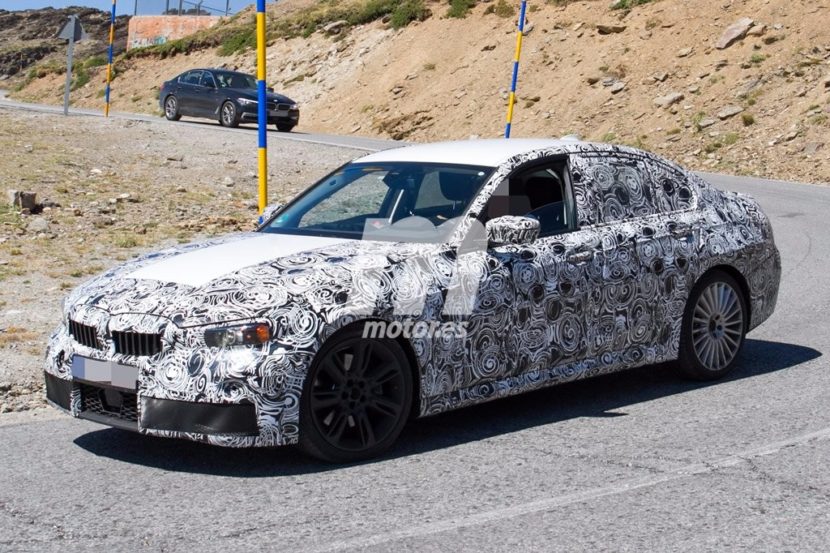 BMW has moved to the roads of the south of Europe to continue with its testing program, choosing Spain as a destination for road tests in high-temperature environments. In these new spy photos we can… 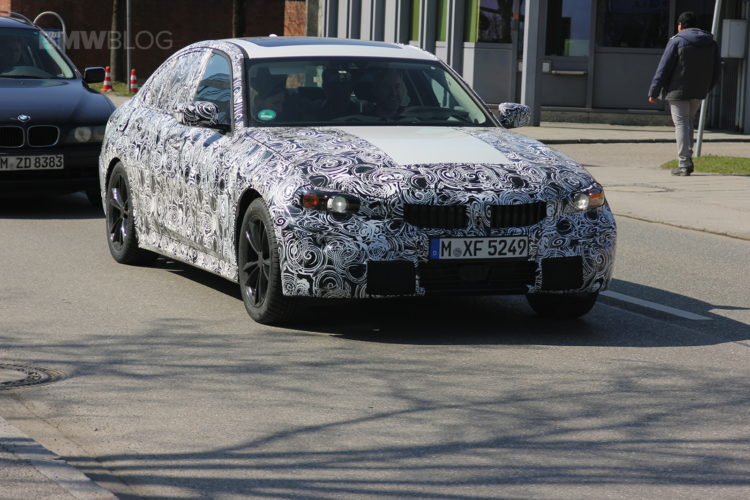 BMW prototypes are out in full force in Munich preparing for their market launch. Over the last two days we’ve seen several test mules roaming around the Bavarian streets, including today the seventh generation of…

The upcoming 2018 BMW G20 3 Series was spotted during winter testing near the BMW Test Center in Arjeplog. The new generation of the midsize sedan is still heavily camouflaged hiding most the design details…

While BMW has just released its mid-cycle LCI update on its venerable 3 Series sedan, the Bavarian brand is currently in the process of finishing up development on the next iteration. The 3 Series is… 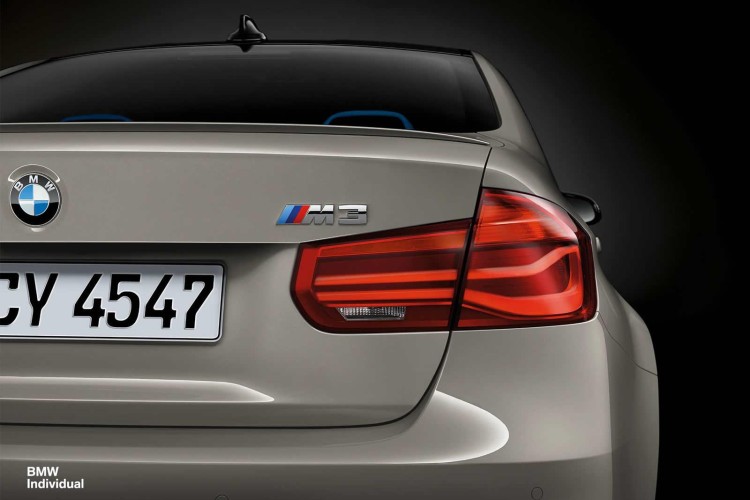 The current BMW M3 is only in its infancy, but that hasn’t stopped people from trying to learn about the next one. The BMW 3 Series won’t be changed until 2018, so the next M3…