Where did the driver’s cars go?

Where did all the drivers cars go? There used to be a time when driver interaction was the main concern for almost all automakers. I say almost because only recently did car companies like Chevrolet… 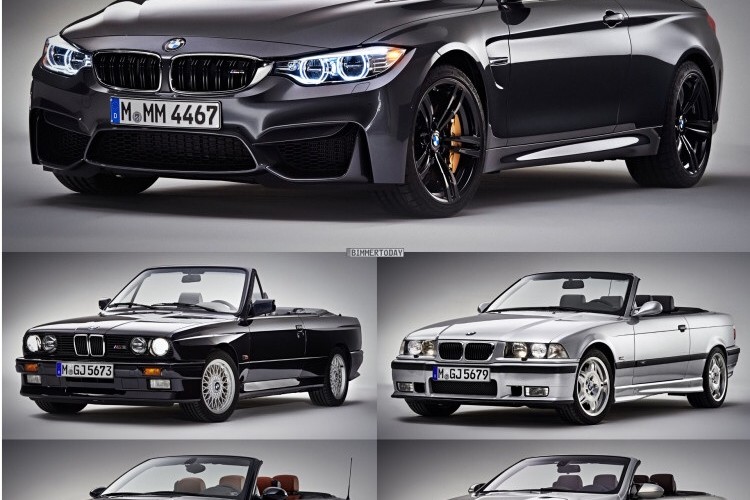 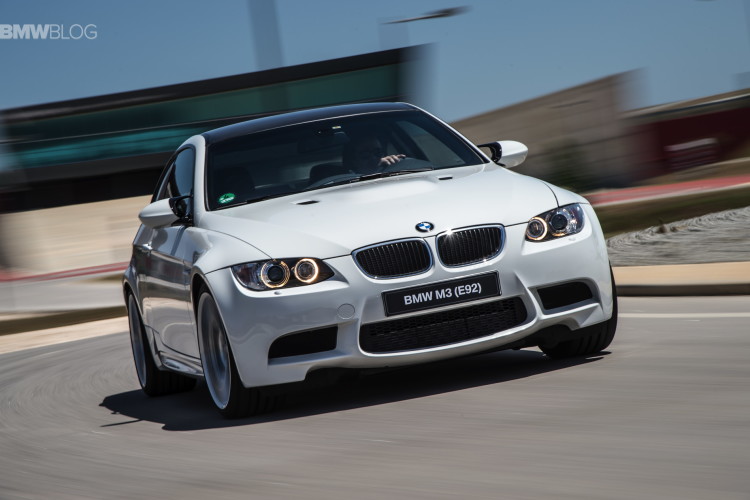 BMW brings the M Power to the race track! The video below shows us the various generations of the BMW M3 being raced on the track. The compilation begins with the all-time classic, the E30… 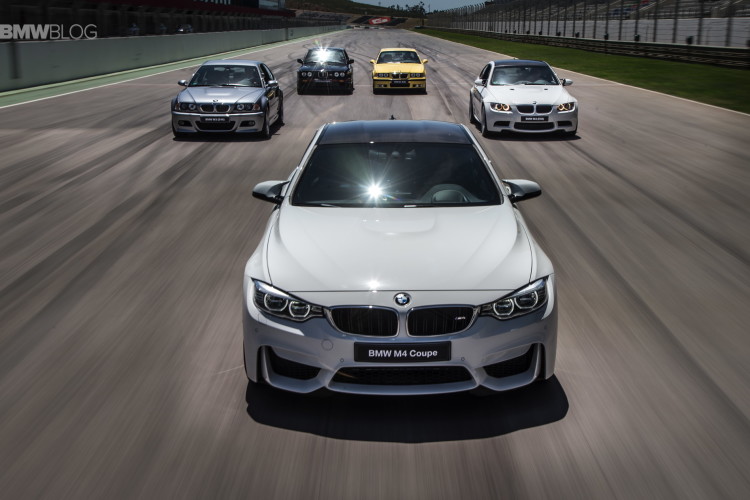 The new BMW M3 Sedan and BMW M4 Coupe are launching next month and two siblings will join the most famous family of BMW M cars. To showcase the heritage and how the M3 evolved,…

On this episode of Ignition, Carlos Lago is back and driving all four generations of his favorite German sports car, the BMW M3! Through 28 years of evolution, from E30 to E36 to E46 to…