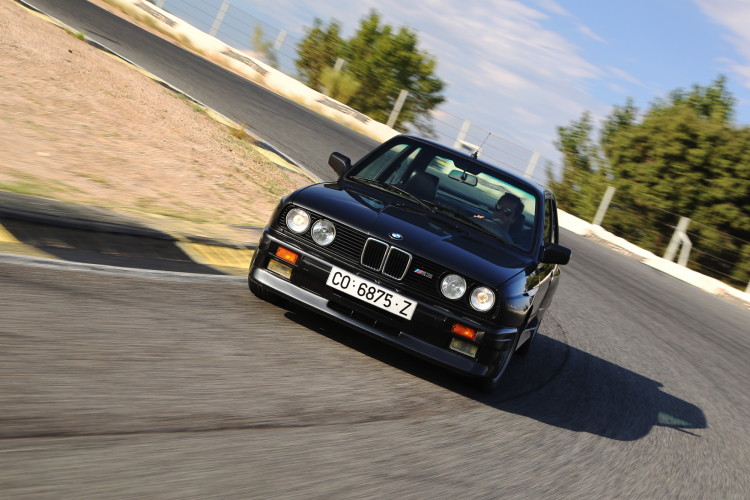 Oldie but goodie: E30 M3 commercial from the 80s

The E30 M3 is one of the many iconic BMWs built over the last few decades. The small, sporty M3 was BMW’s first M3 car built on the 3 Series platform and one that commands… 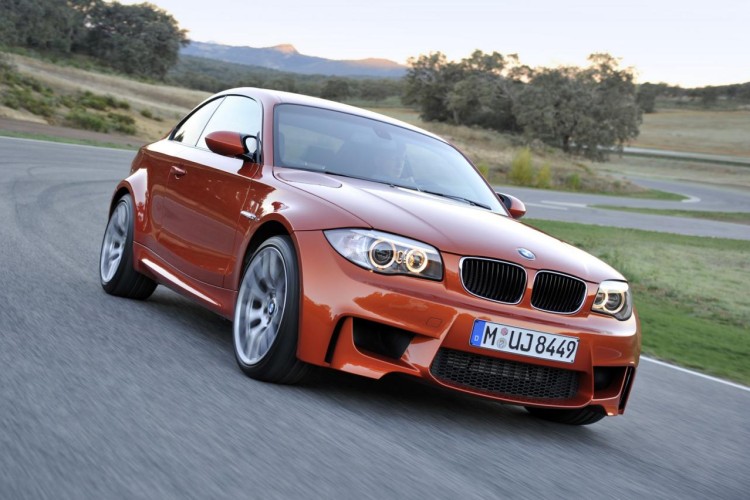 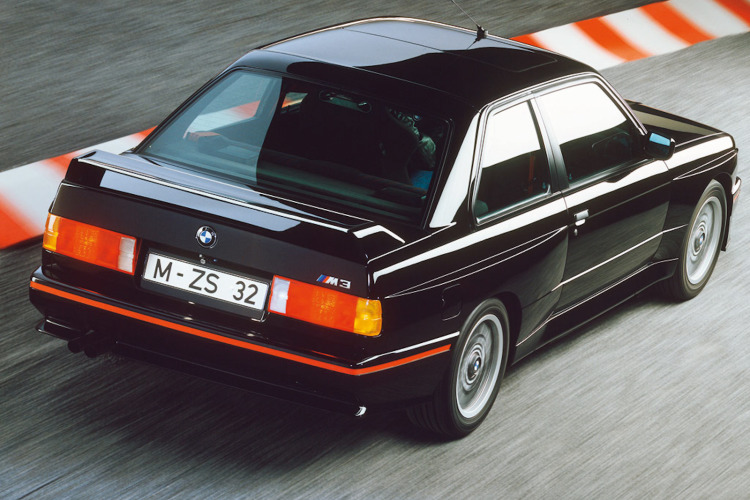 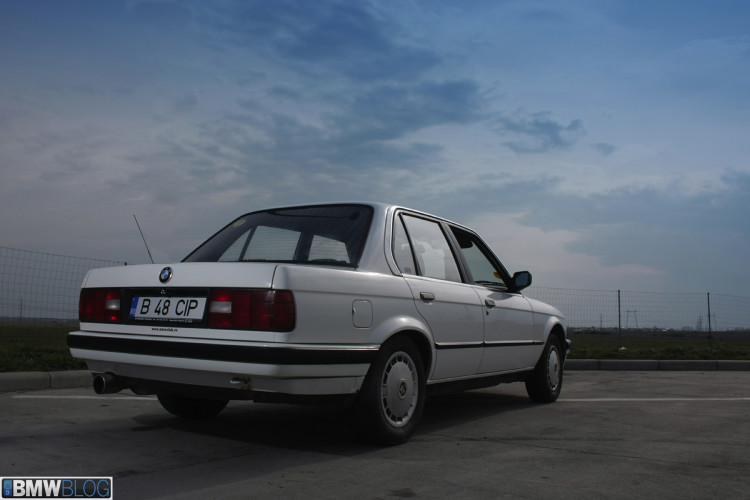 The E30 build from Romania

Article by Ciprian Mihai Three years ago in 2010, I purchased my 1989 E30 316i in Alpine Weiss, and immediately fell in love with it. As most BMW fans know, these early 3-series are lightweight…