The new MINI Countryman brought along a couple of rather interesting changes and premieres for the British model. Apart from the fact that the Countryman grew so much in size it is now playing in… 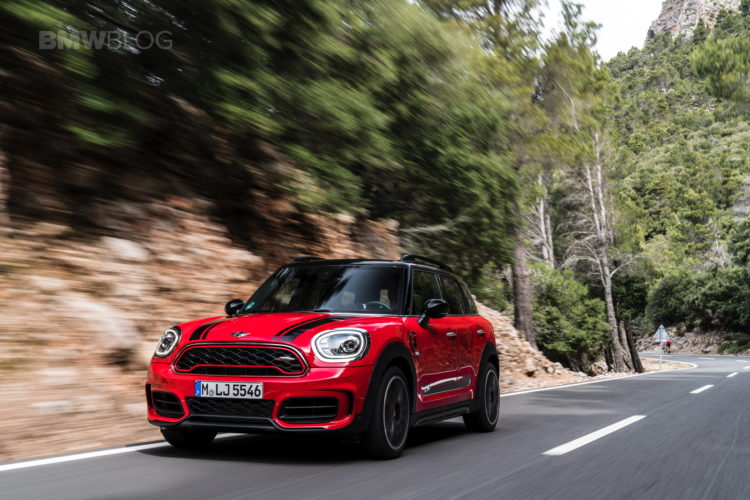 With MINI migrating to a whole new level with the Countryman, one has to wonder what market would be best suited for it. Having just stepped out of a Countryman myself, I can easily imagine… 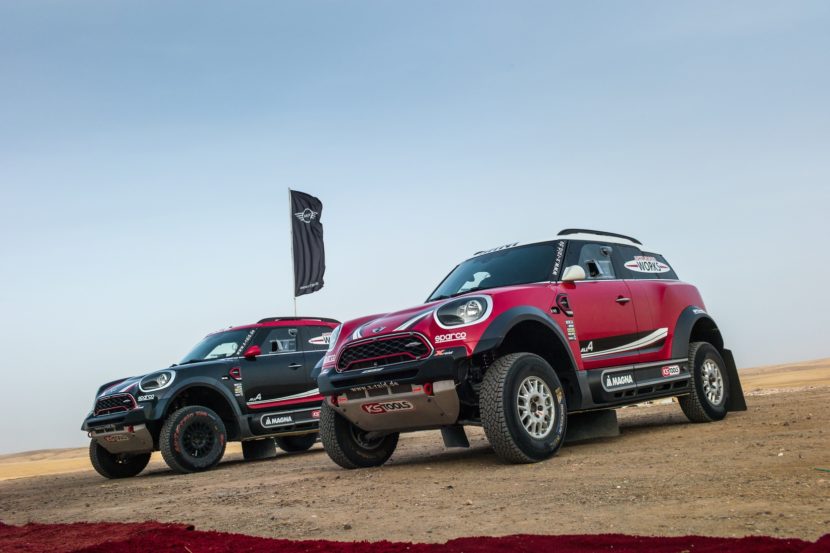 Three MINI Family crews will line up for the start of the 9,559 km Silk Way rally that crosses two continents and three countries. The starting date for Silk Way Rally 2017 – the second…