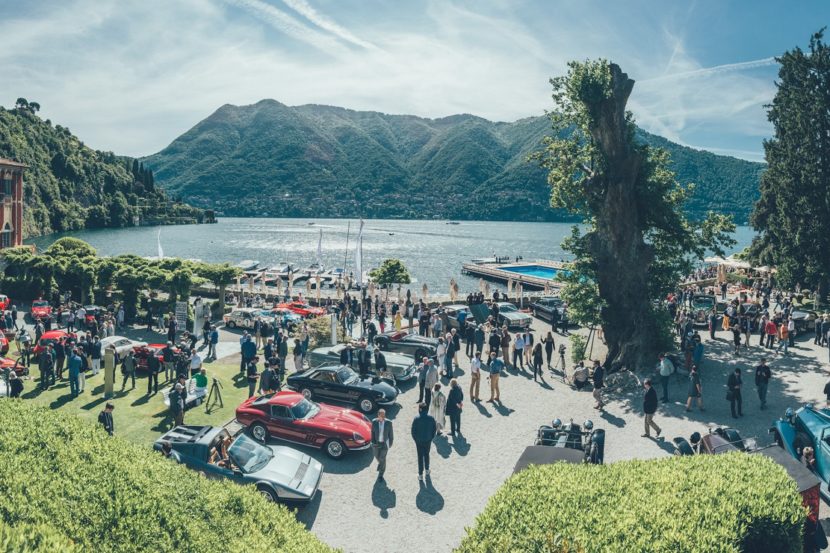 Every May, the automotive world gathers on the shores of Lake Como to celebrate the finest cars in the world. As patron and official partner of the event, BMW Group Classic has done a great… 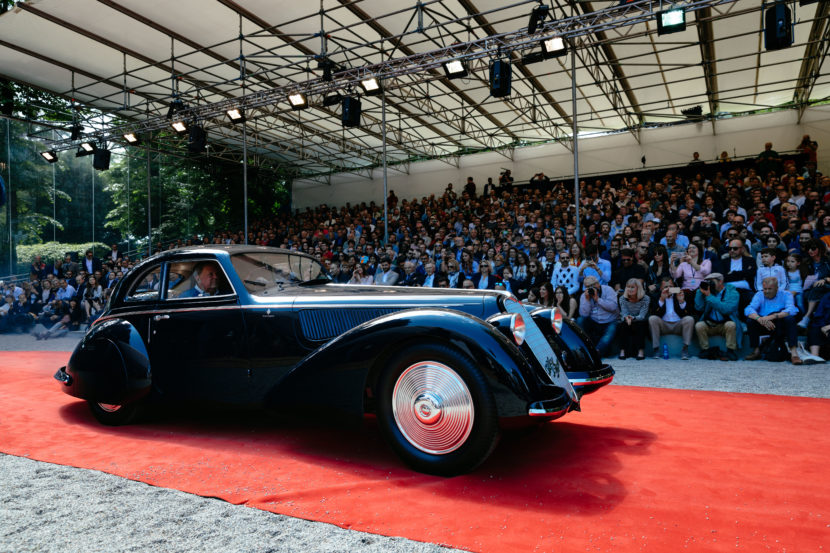 The 90th edition of the Concorso d’Eleganza Villa d’Este took place this past weekend and the best of the best collector’s items from the automotive world showed up on the shores of Lake Como, in… 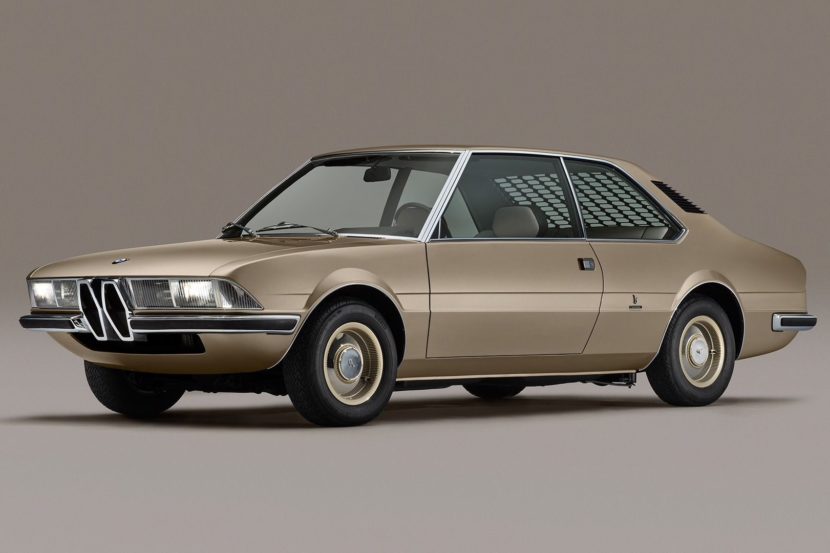 At this years’s Concorso d’Eleganza Villa d’Este, BMW Groups is unveiling the BMW Garmisch, a classic concept car that was designed by Marcello Gandini for Bertone and vanished after its debut at the Geneva Motor… 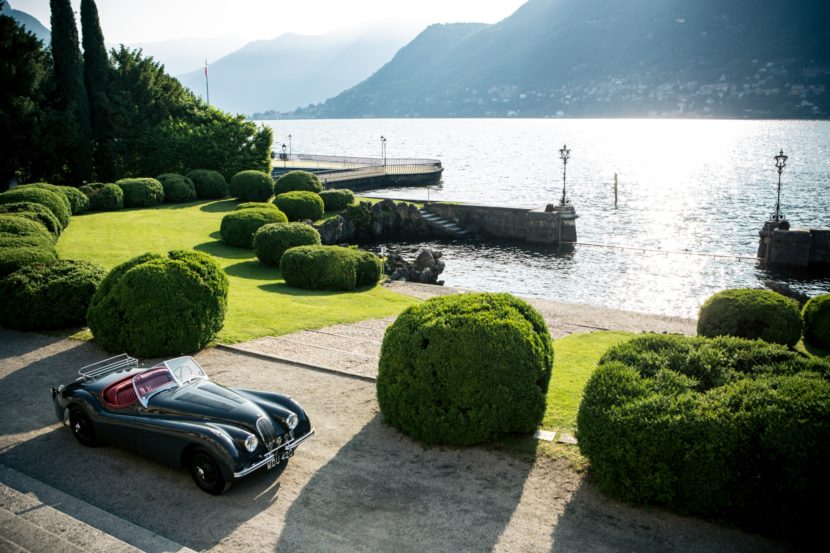 It’s a known fact that if you love classic cars the Concorso d’Eleganza Villa d’Este is the place to be in May. The venue has been around for decades and in its most recent years… 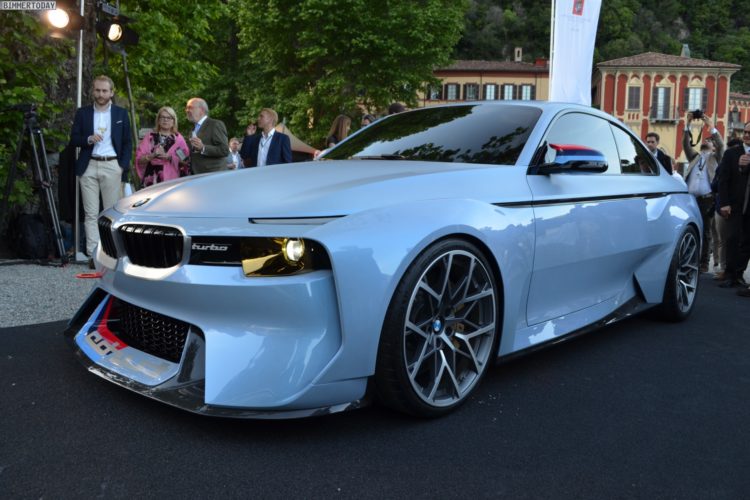 Earlier today, we saw the world premiere of the BMW 2002 Hommage concept, a modern interpretation of the classic BMW 2002 Turbo. However, while we were only to see the 2002 Hommage through pictures on a…