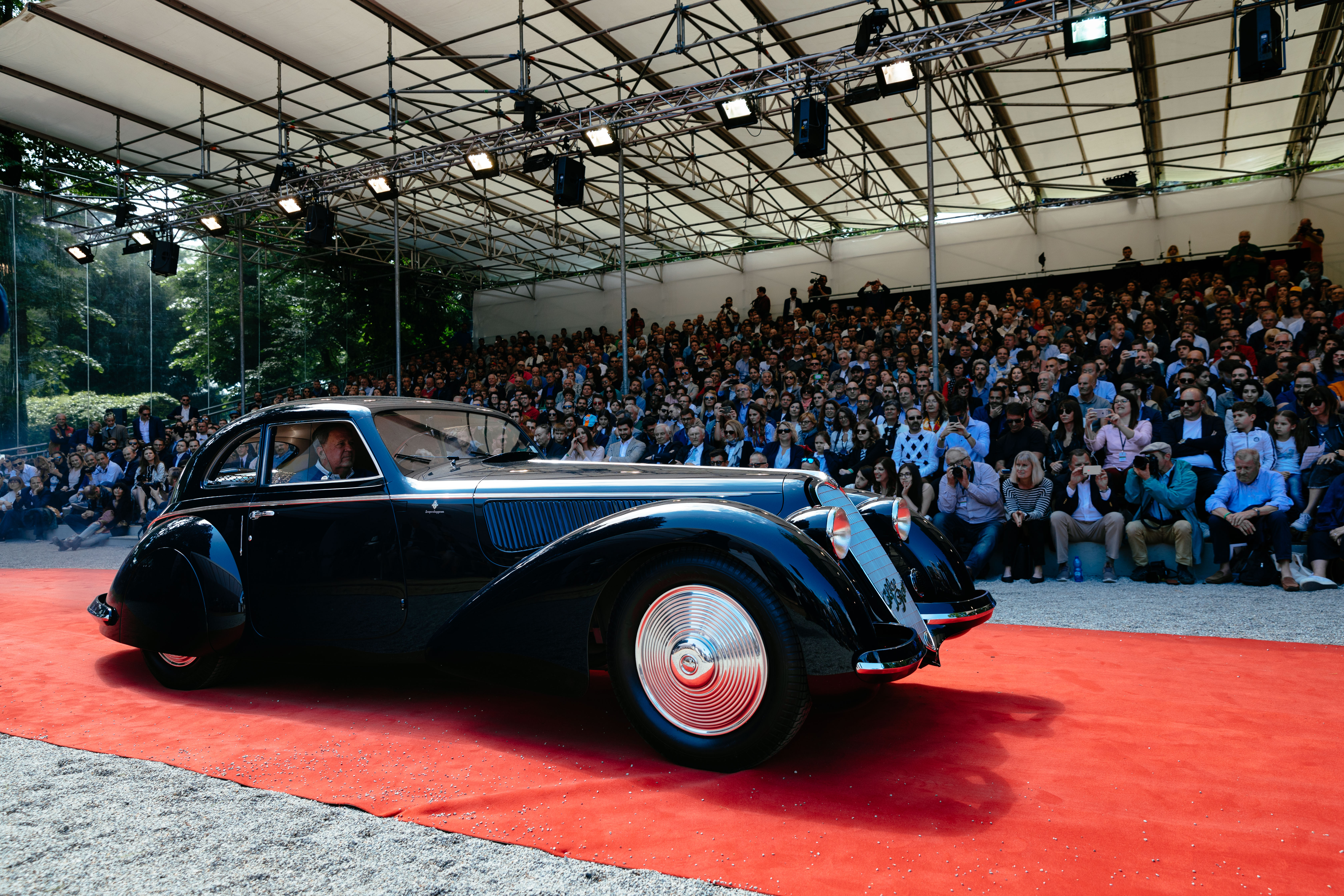 The 90th edition of the Concorso d’Eleganza Villa d’Este took place this past weekend and the best of the best collector’s items from the automotive world showed up on the shores of Lake Como, in Italy. The location was filled with incredible cars from throughout history, from 2-wheelers held upright by gyroscopes to concept cars and bikes looking both in the past and to the future. This year, the Alfa Romeo 8C 2900B won not one but two awards, wowing both the crowd and the jury.

The Coupe from 1937 was crowned overall winner of the world’s most traditional heritage beauty contest for historic vehicles, just one day after its success in the Public Referendum. The Public Referendum is the award handed over to the car winning the most votes from the people in the crowd and it looks like the judges and the audience agreed on who stole the show in Italy. The owner, David Sydorick, is known in the exclusive world of such contests, being a regular participant. 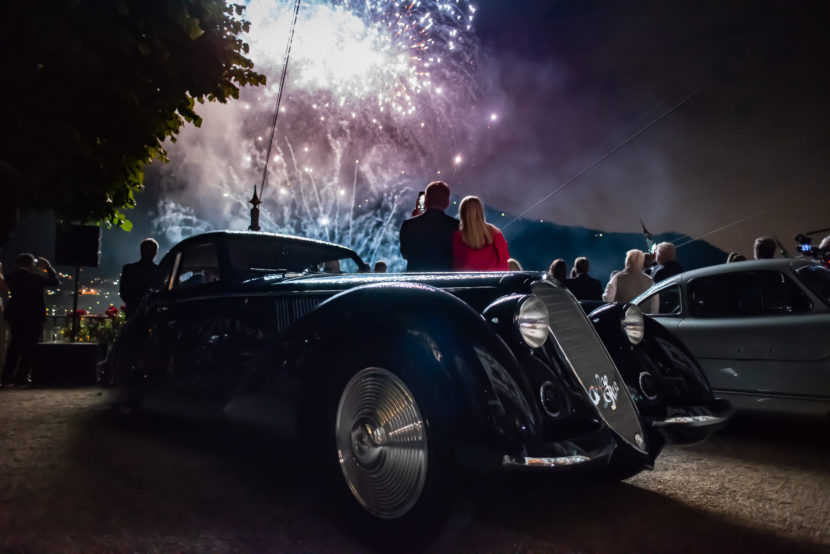 The car itself is a rare bird by all means. Only 30 of them were ever built over the course of three years, starting with 1937. It uses an inline eight-cylinder engine with an aluminum block, two overhead camshafts and a twin supercharger that allowed it to rely on 180 HP. It was a huge number back then and the 8C was created to duke things out in various competitions against cars like the BMW 328 in the Mille Miglia, for example.

“I have won a lot of prizes with my automobiles, but this vehicle really fulfils all my desires. The Best of Show here at Villa d’Este is like receiving a knighthood. My wife and I would like to express our heartfelt thanks for this award,” were the words of the delighted winner at the award ceremony. This is the sixth time in succession that the Jury led by its President Lorenzo Ramaciotti has bestowed the contest’s most important award on a car made in Italy. In the end, the Jury had two class winners in their short list for the Best of Show. The car’s sheer elegance was ultimately the deciding factor in favour of the Alfa Romeo 8C 2900B Berlinetta Touring. 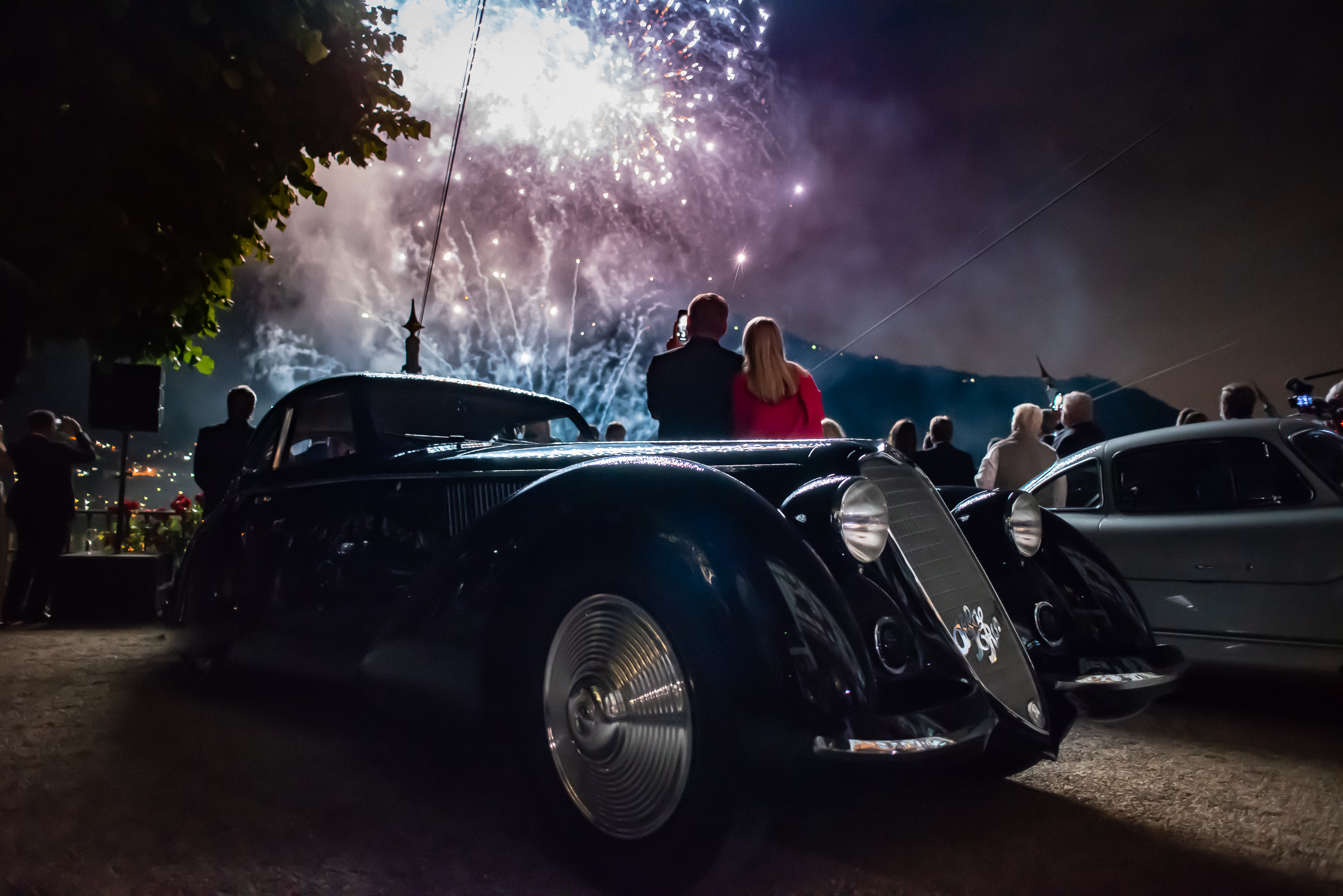 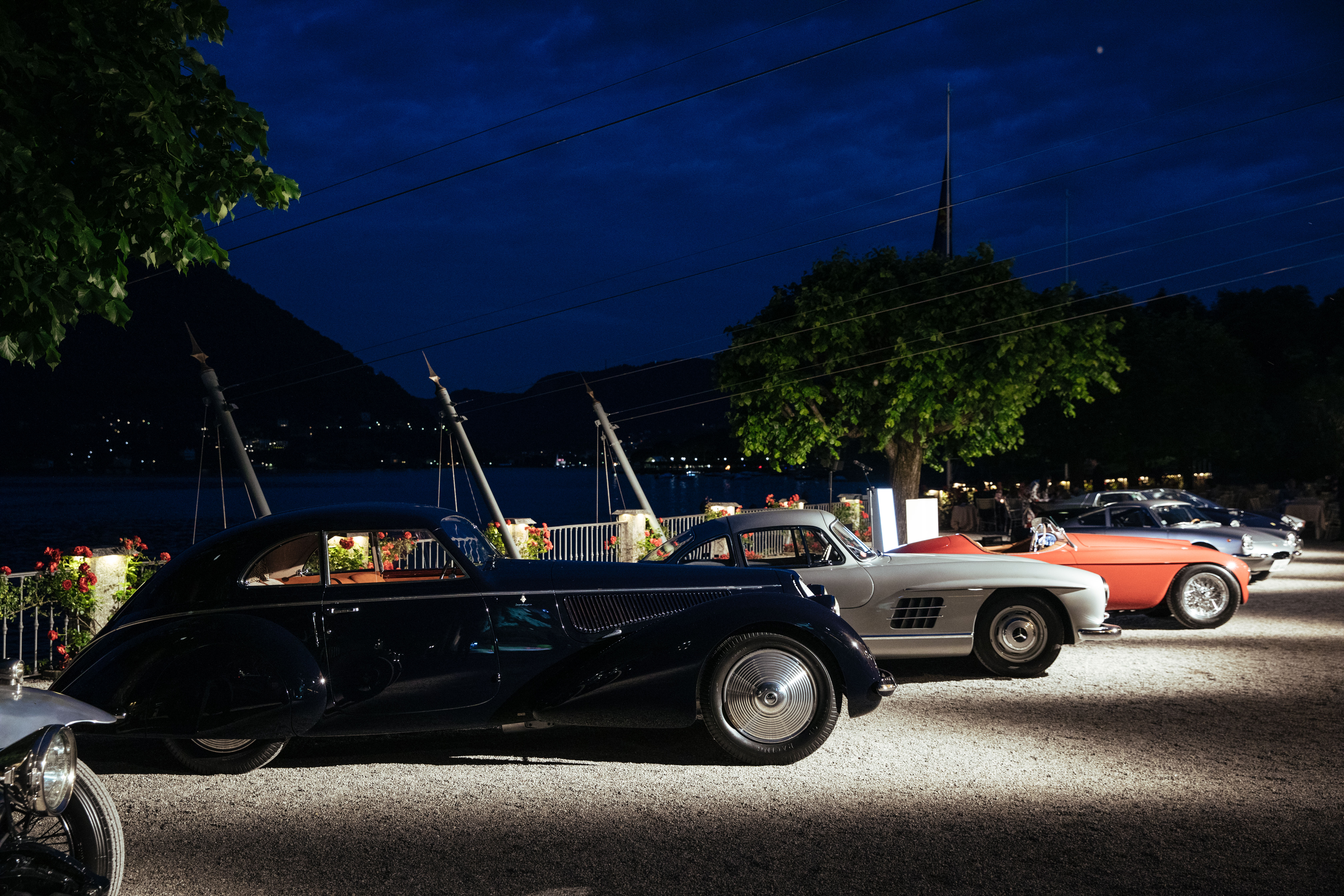 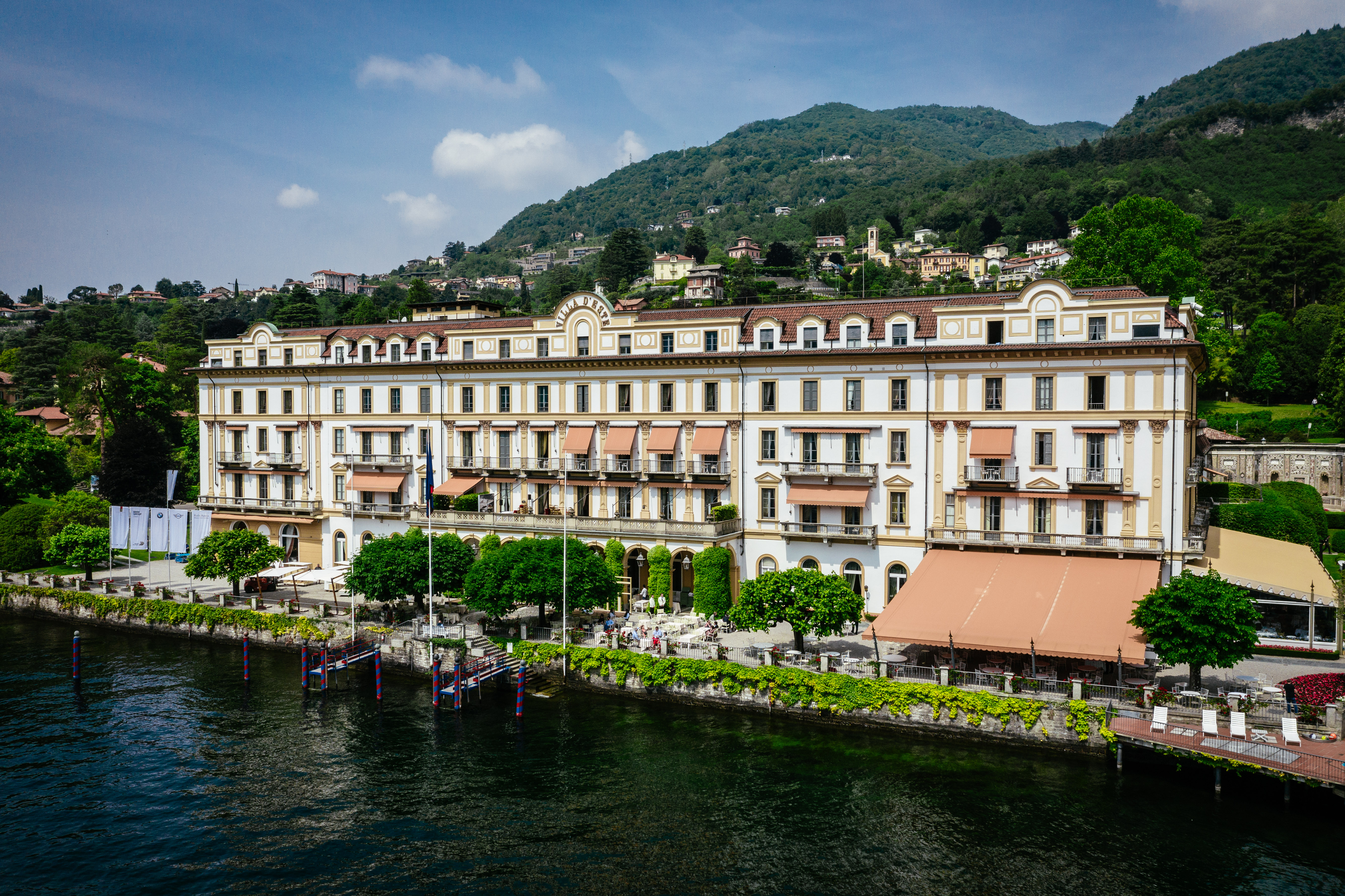 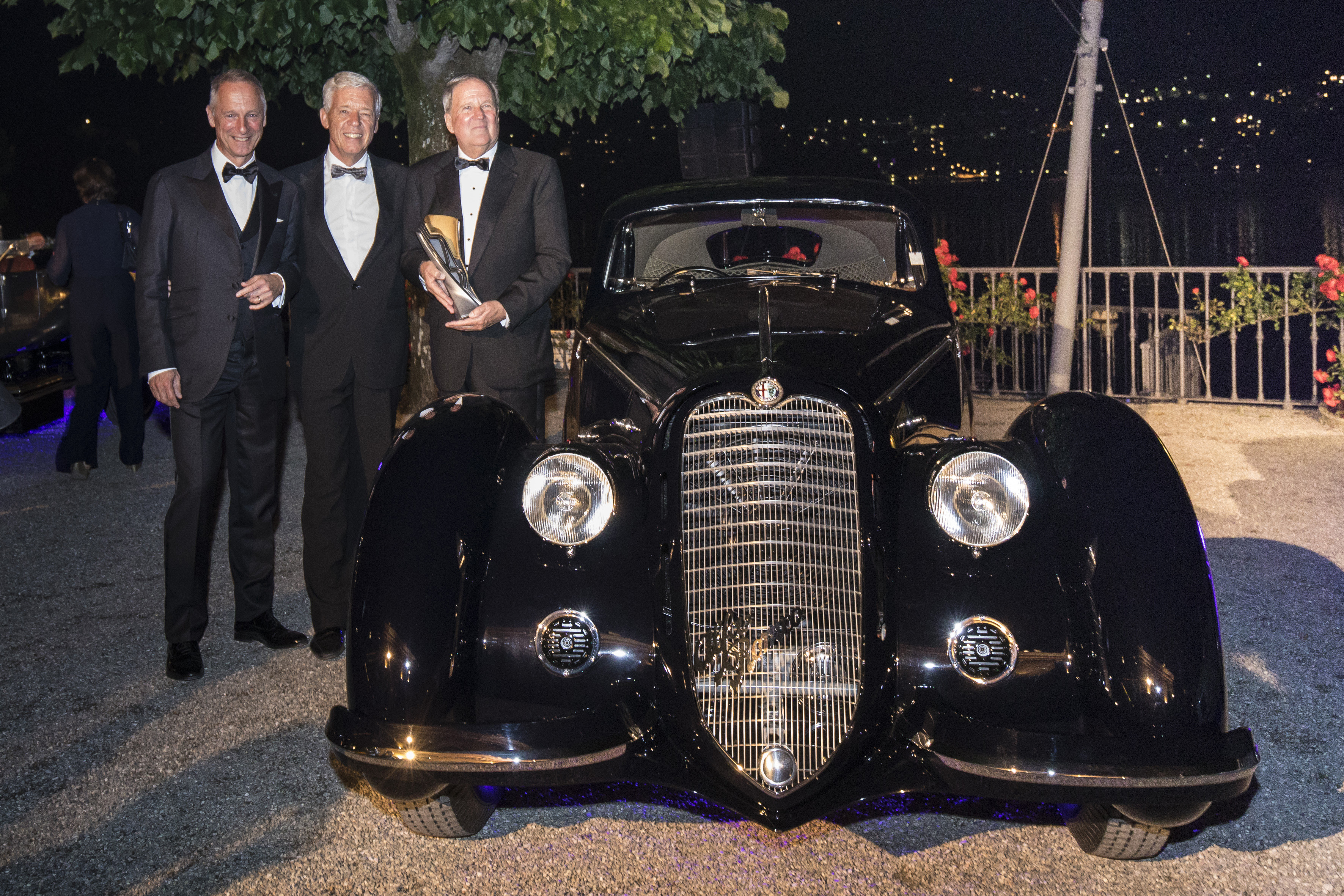