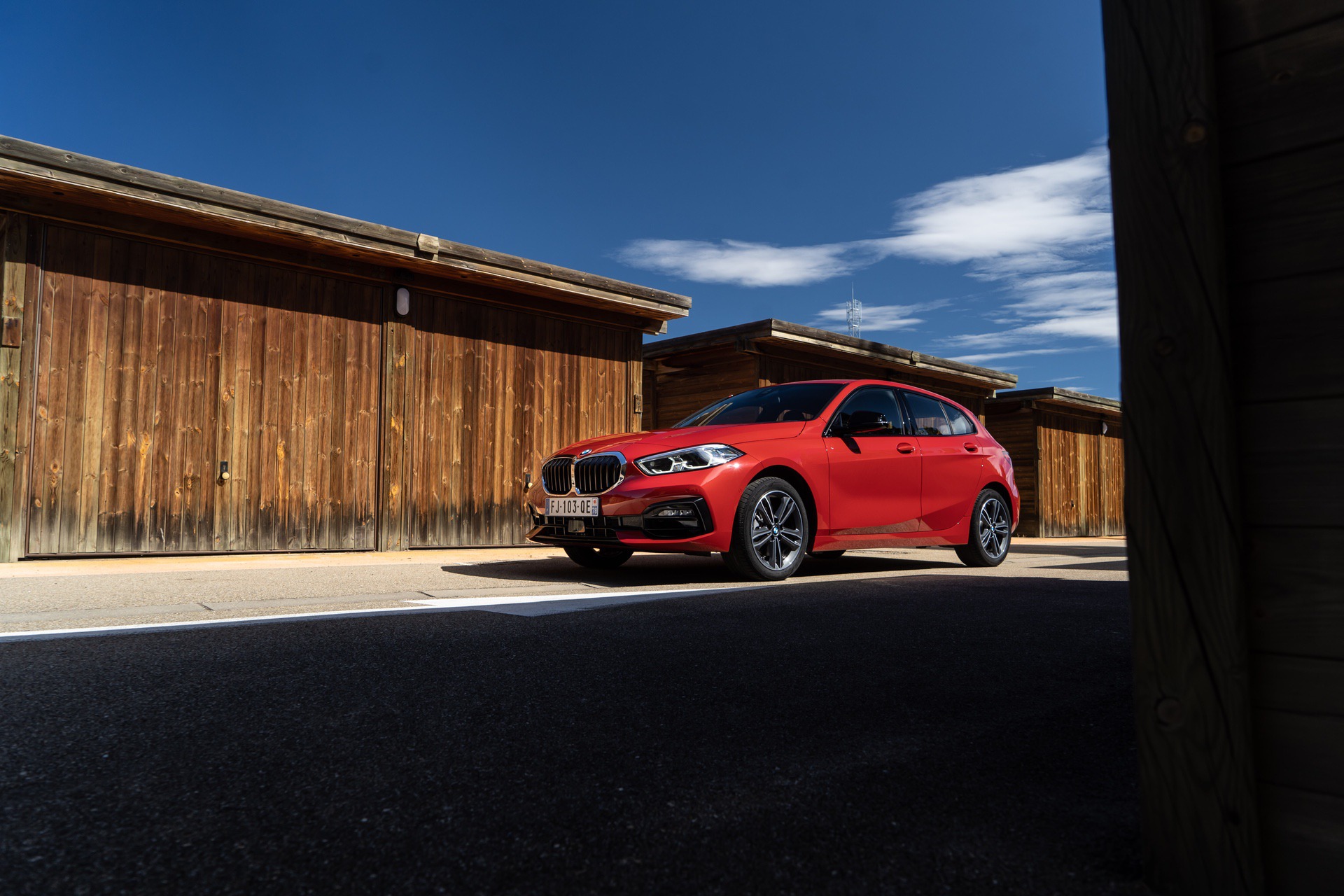 The shortlist for the 2020 Car of the Year award has been announced today and it includes, as usual, a BMW. However, many will be surprised to learn that the BMW that will represent the Bavarian brand in this contest is the front-wheel drive 1 Series. That’s right, out of the entire range, the one Bimmer to make the 7-car shortlist is the new 1er. The BMW X6 and X7 were also among the candidates but didn’t quite make the cut.

According to the organization ruling on which car will become the new Car of the Year winner: „The BMW 1-series underlines that internal combustion engine technology still has a huge potential.” Furthermore, “This shortlist is representing the current development directions in the automotive business“, says Frank Janssen, President of the Car of the Year Jury. “We see electrification in progress as well as the highest standard in internal combustion engines“. 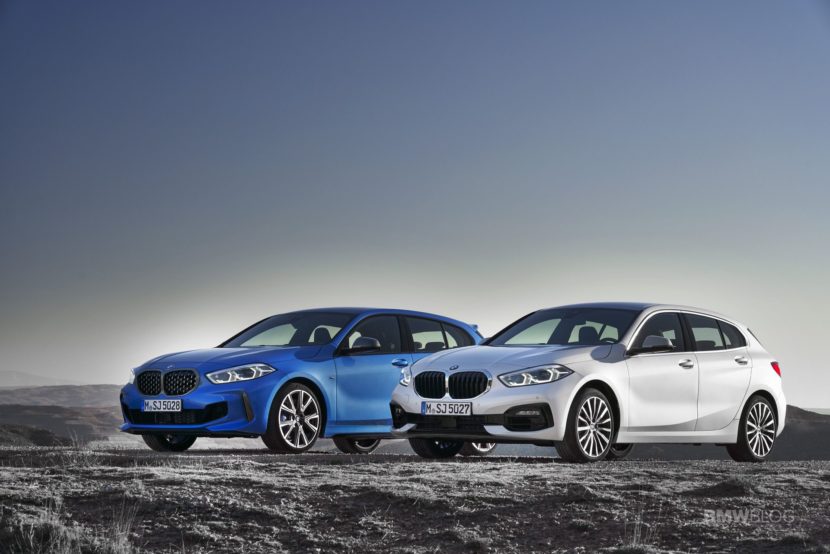 Electric vehicles are represented by the Porsche Taycan as well as by the Tesla Model 3, but also making their way into mass market as shown by the Peugeot 208 that will be available as an electric version. In the meantime, winning this award would definitely give the new 1 Series a boost for the years to come, confirming BMW went in the right direction with it. Having driven it on a number of times, I can wholeheartedly say it’s a pretty darn good car.

The jury will now debate which of these cars will win it all in March, next year. Some 60 judges, representing 23 European countries, select the shortlist in a simple vote. A final voting round will take place at the end of February and will decide for the Car of the Year 2020. The winner will be announced during a ceremony held before the opening of the Geneva Motor Show on Monday, March 2 at 3 PM local time.

[Source: Car of the Year]