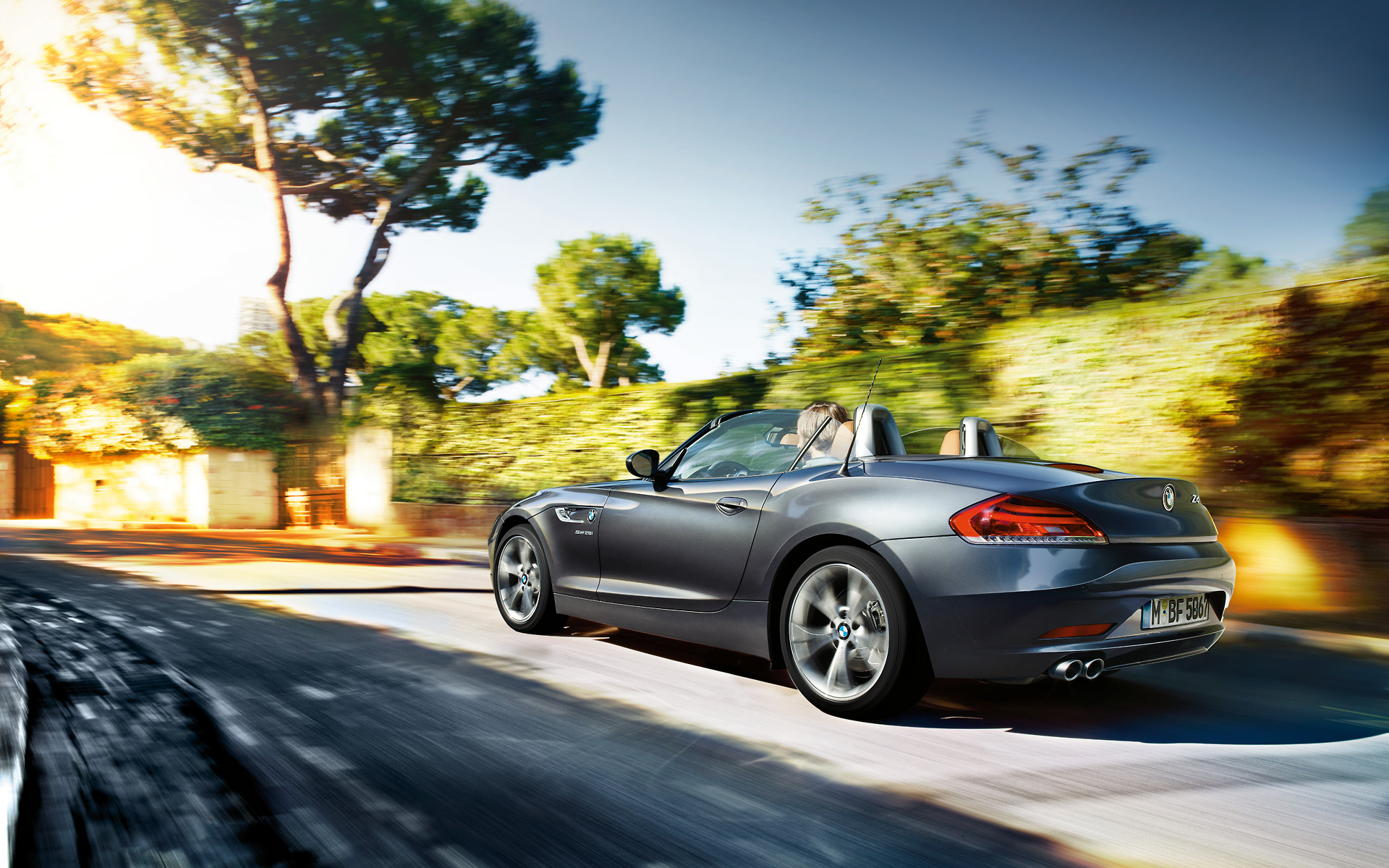 The very mild styling updates include new headlights that now feature LED rings in a new stunning 3 dimensional design topped off with LED accent lights. New side gills enhance the already flowing style of the side of the car.

For the first time, the BMW Z4 is offered in the striking and once upon a time exclusive Valencia Orange color. The beautiful orange paint made its debut with the 1 Series M Coupe. To further match the interior with the exterior design, BMW offers the Hyper Orange Design package that includes orange contrast stitching on black leather seats. 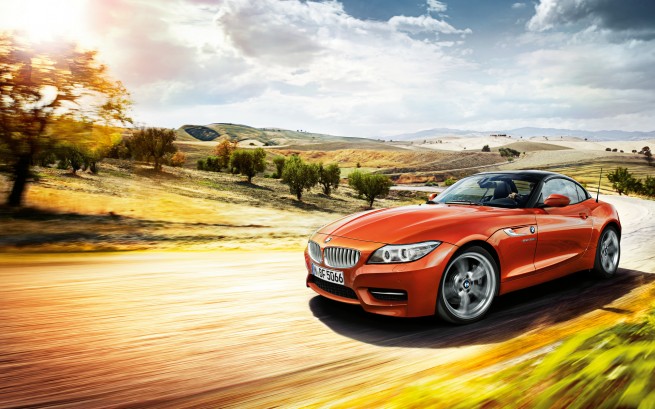 BMW Z4 facelift will be available in Spring. 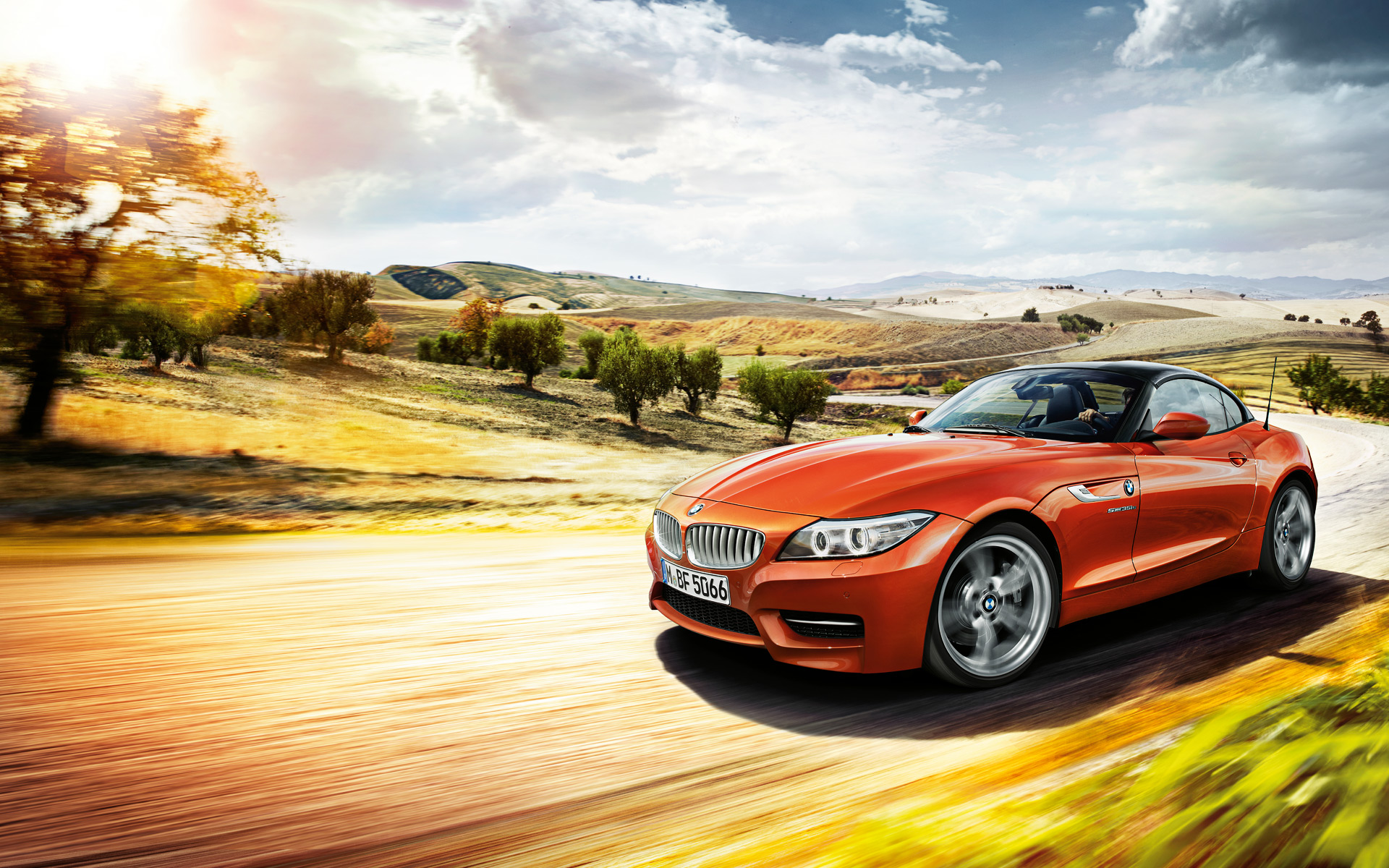 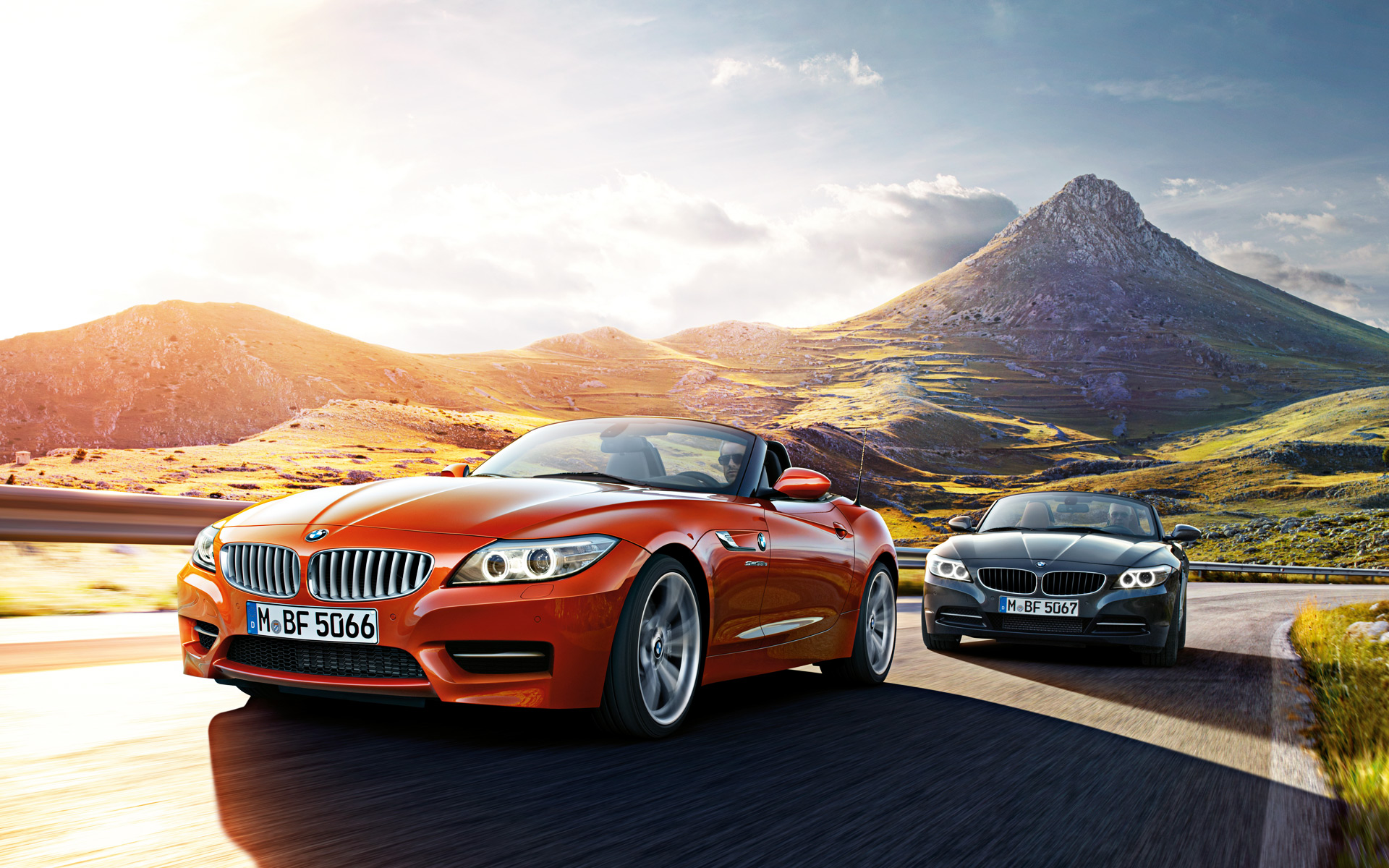 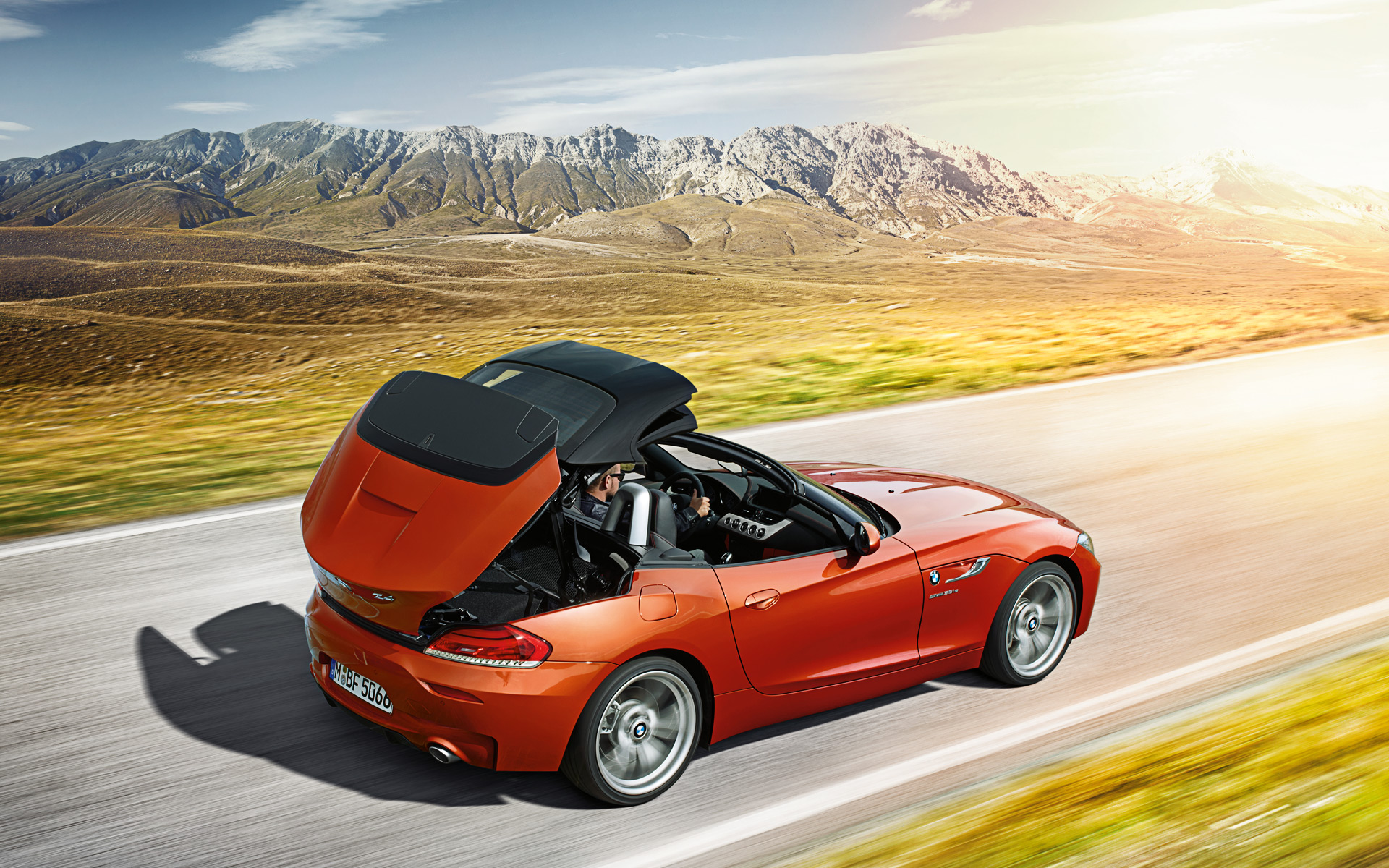 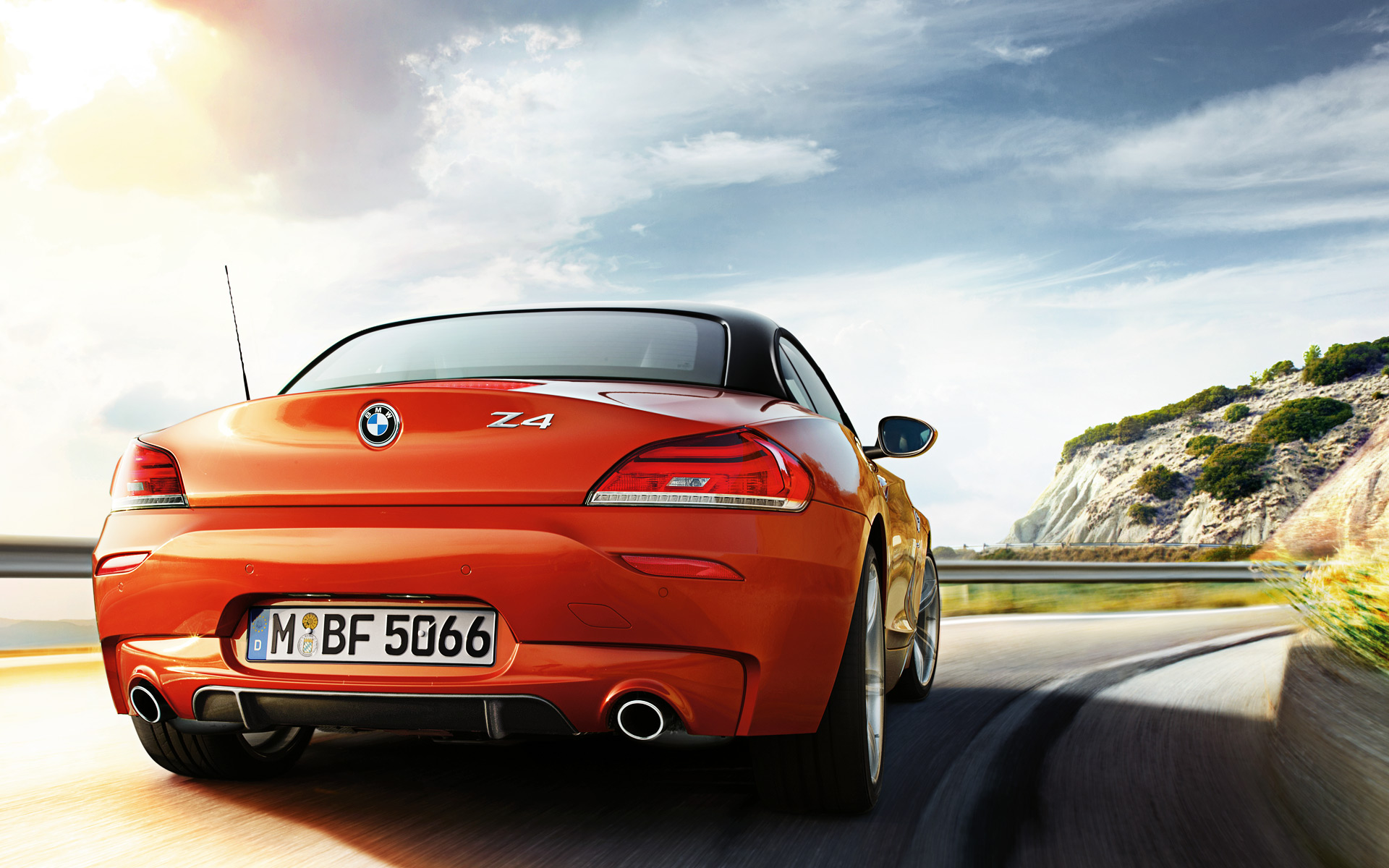 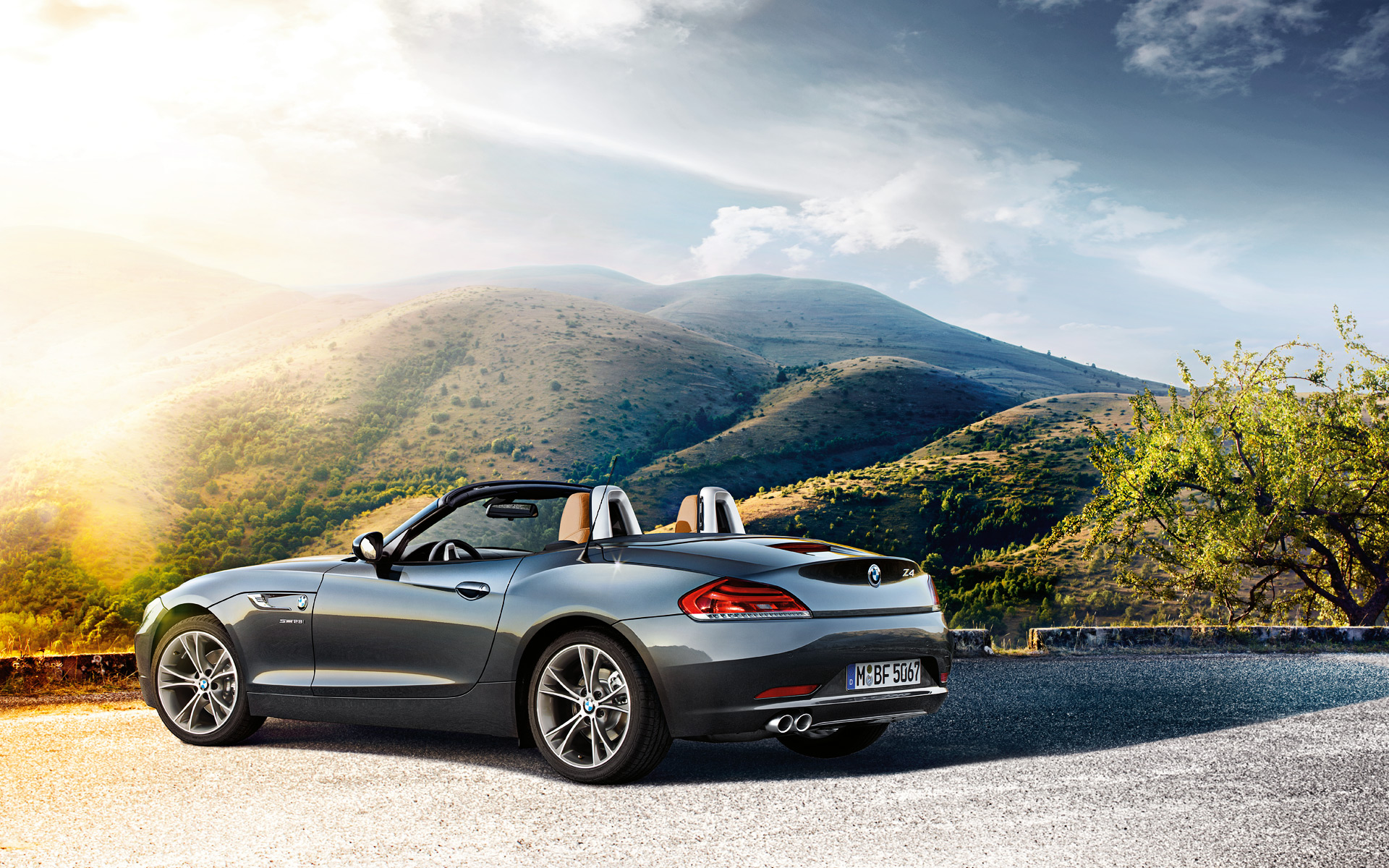 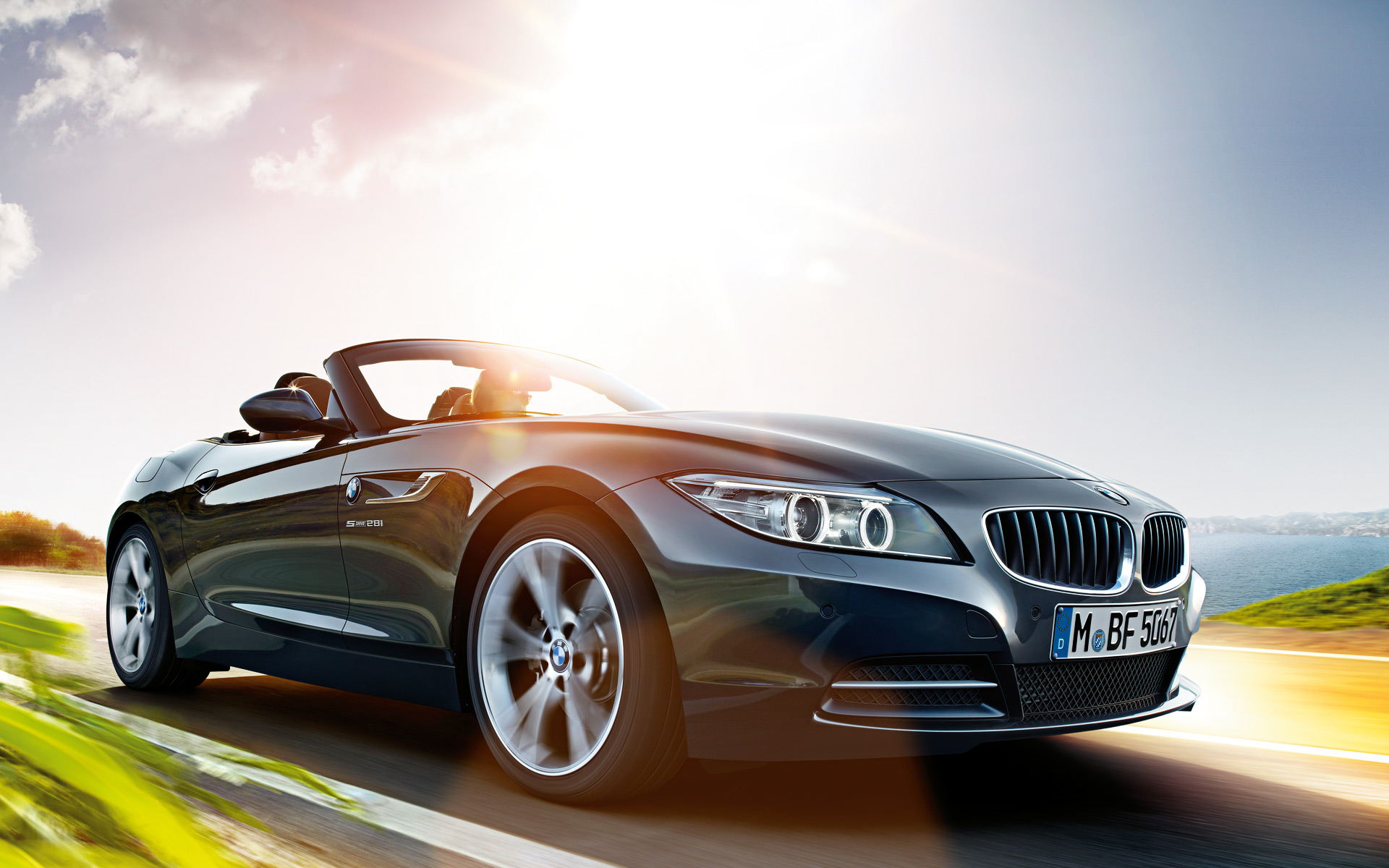 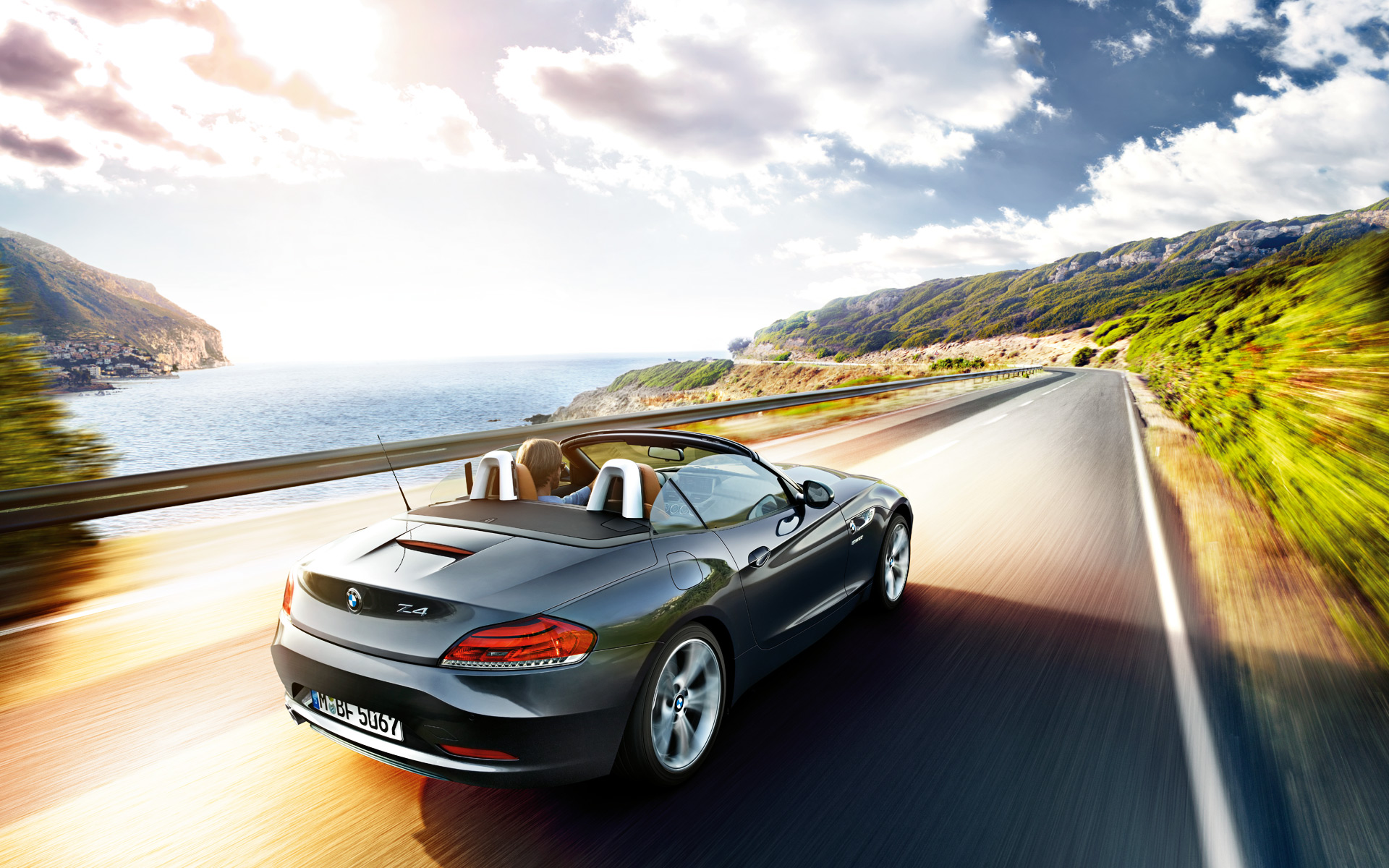 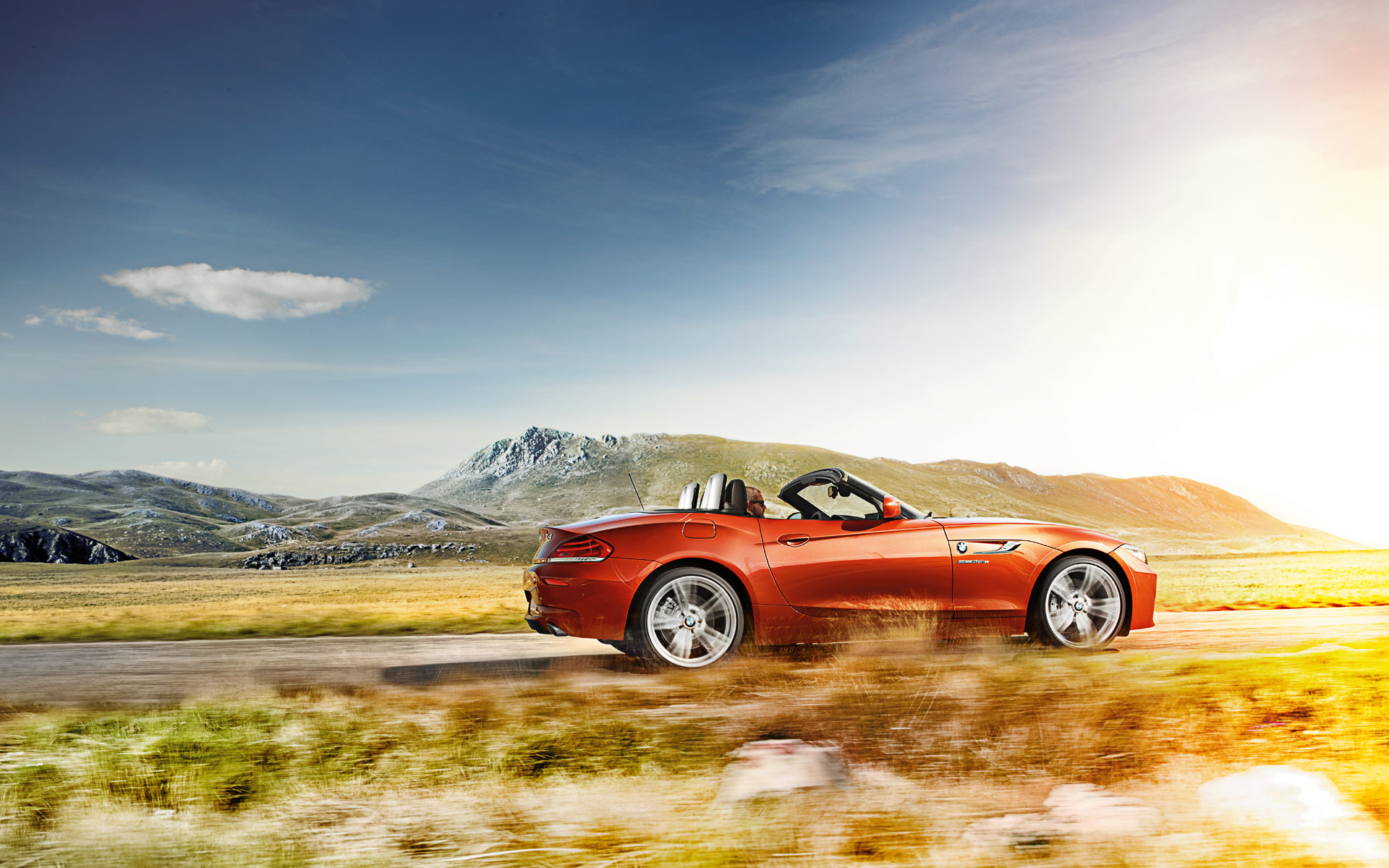