While we’re patiently waiting for the new BMW G80 M3 to come out, BMW fans out there have to make due with the next best thing in the 3 Series range- the BMW M340i xDrive…. 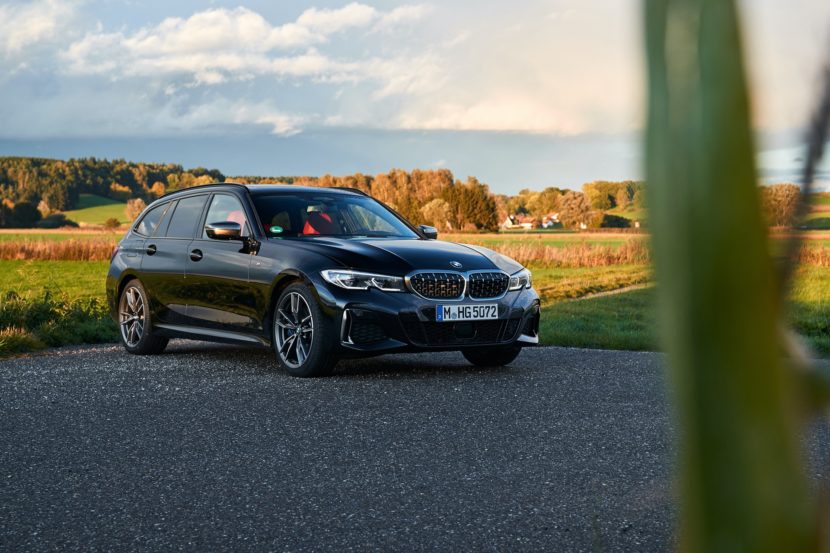 Is the BMW M340i xDrive Touring is the best all-around Bimmer on sale?

Fast wagons are always the apples of enthusiasts’ eyes. Their ability to blend sports car performance with daily-driver usability are second-to-none and the reason why enthusiasts love them so. The Germans are the most famous…

VIDEO: The BMW M340i Touring is Unobtanium for Americans

There are a great many cars offered in Europe that aren’t offered here in the ‘States. Most of them aren’t of much concern, such as a lot of superminis and diesel hatchbacks. However, some of… 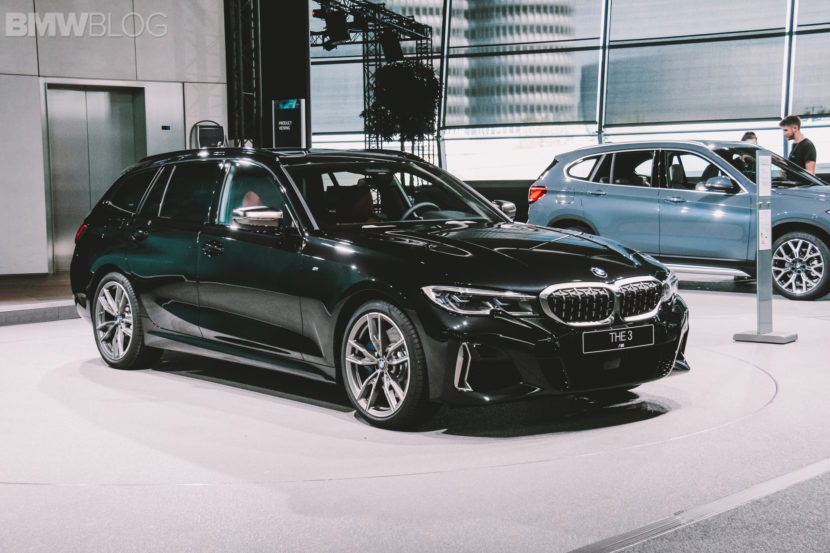 BMW enthusiasts have long begged for an M3 Touring. Yet, it’s never happened. Nor will it ever happen. BMW has teased the idea before but ultimately squashes it every time. However, there’s now a car…