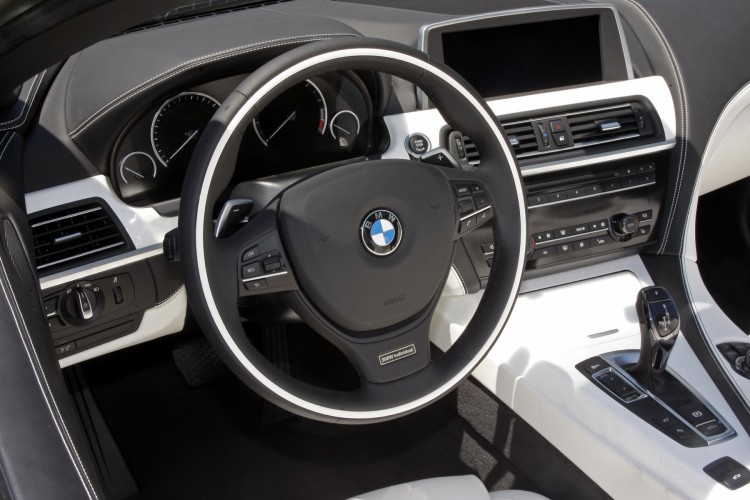 BMW continues its offerings within the Individual program and the new 2012 BMW 6 Series Convertible is the next model in line to receive the special treatment. Available beginning in fall of 2011, the Individual… 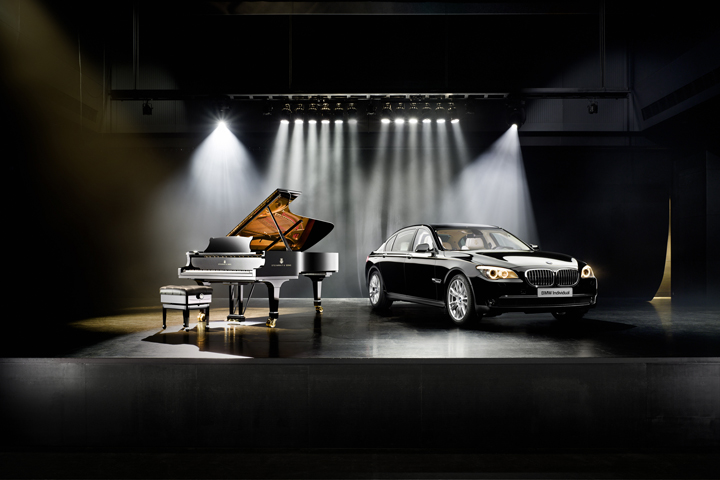 Press Release: As part of an exclusive partnership and with effect as of next year, the Munich-based premium carmaker BMW will be supporting the international talent programme of piano manufacturer Steinway & Sons. The aim… 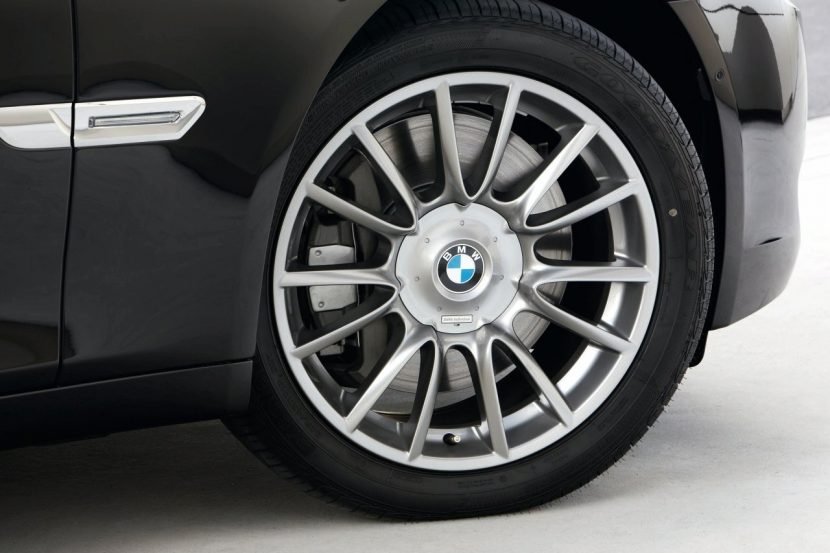 I have seen the BMW 7 Series Individual Model displayed in Chicago and all I can say is that pictures don’t do any justice. The 7er is absolutely breathtaking and if you already love the…