Press Release: The BMW 3 Series has been named to the Car and Driver 10Best Cars list for 2011, marking the 20th consecutive 10Best win for the 3 Series, “a feat unmatched by any other…

UK magazine Fleet News published a new survey on the most reliable car sold in the UK. According to the survey of the country’s 50 largest contract hire companies, BMW 3 Series is the most… 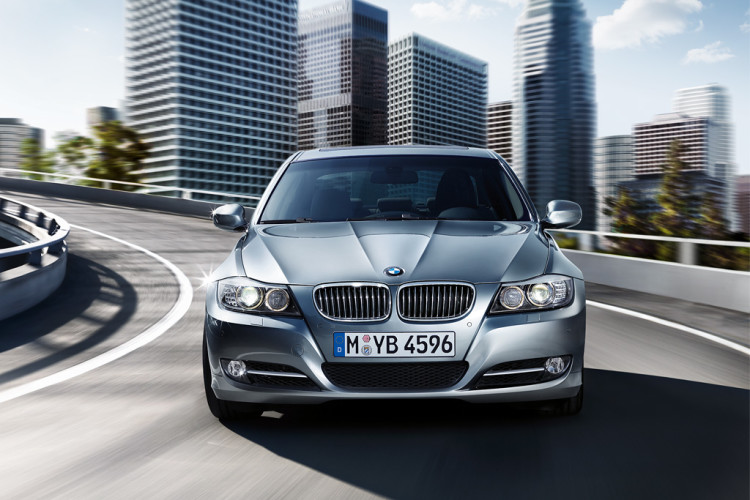