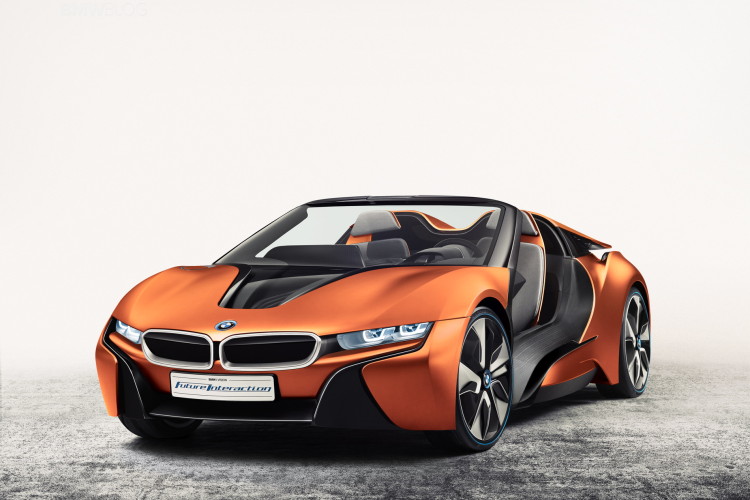 Now that the 2016 CES (Consumer Electronics Show) is over, we’ve seen BMW’s latest and greatest technology and concepts. BMW debuted its Vision Future Interaction Concept, a Mirrorless i8 Concept and its Internet of Things… 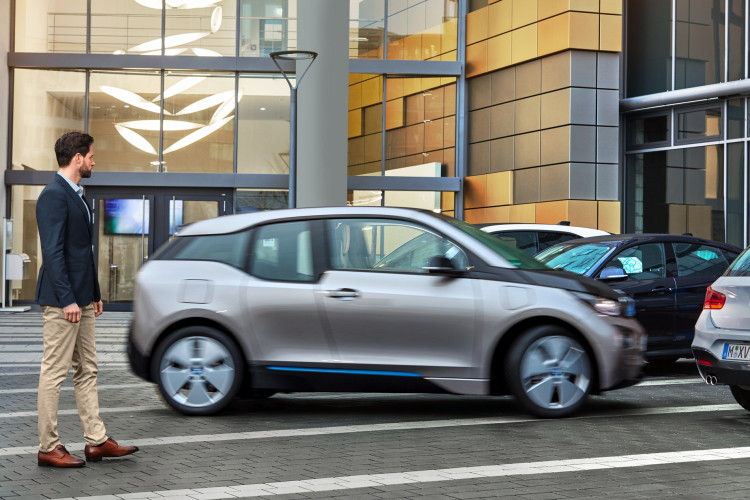 Automakers ahead of Silicon Valley in autonomous car race

Now that the 2016 CES (Consumer Electronics Show) has come to an end, we can officially say that automakers are more involved in the world of technology and connectivity than ever before. It almost seems… 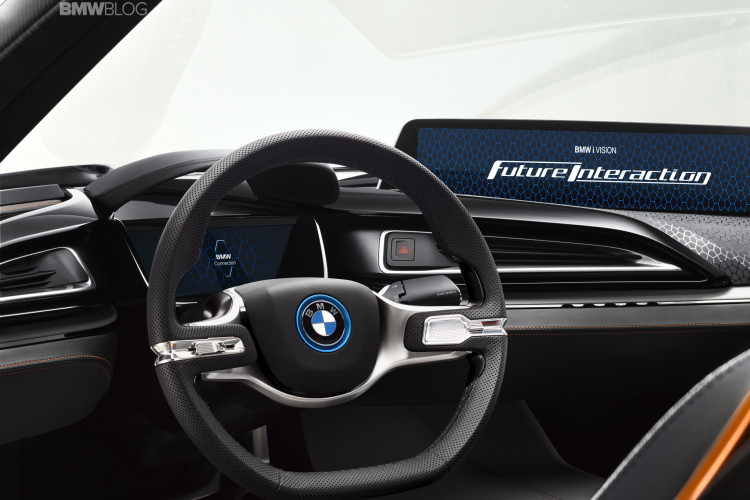 If you haven’t already heard, automakers are pushing for more and more autonomy in the car world. It seems as if it’s happening so fast, as it feels like within only the past year that autonomous… 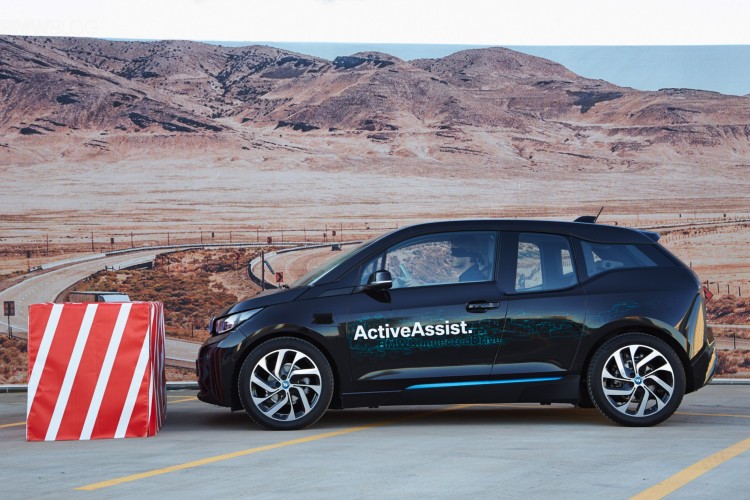 With several new cars set to debut in 2016, it looks like it could be one of BMW’s biggest years in a long time. How fitting that it comes on the celebration of the brand’s…

BMW waiting for autonomous technology to be “100 percent reliable”

If you do a quick YouTube search, you’ll see dozens of videos of Tesla Model S owners driving around autonomously. Tesla recently released a software update – it’s so strange saying that about a car…

BMW CEO talks about digitalization and the future of automotive technology

During his recent interview with ZEIT, BMW CEO, Harald Krueger, spoke about his recent collapse at the Frankfurt Auto Show and diesel technology. But he also spoke about the digitalization of the automotive industry and…

Tesla’s Autopilot System is one step ahead of the game

When great minds think alike, some of the best work gets done. It’s much easier for two minds to work on the same project when they are both in sync with what the other is…

These carmakers have licenses to test autonomous cars in California

Autonomous driving is coming. There is no doubt about it, nor anyone really denies it. From BMW and Tesla, to now Google and Apple, every major automaker and tech company are thinking about the future…