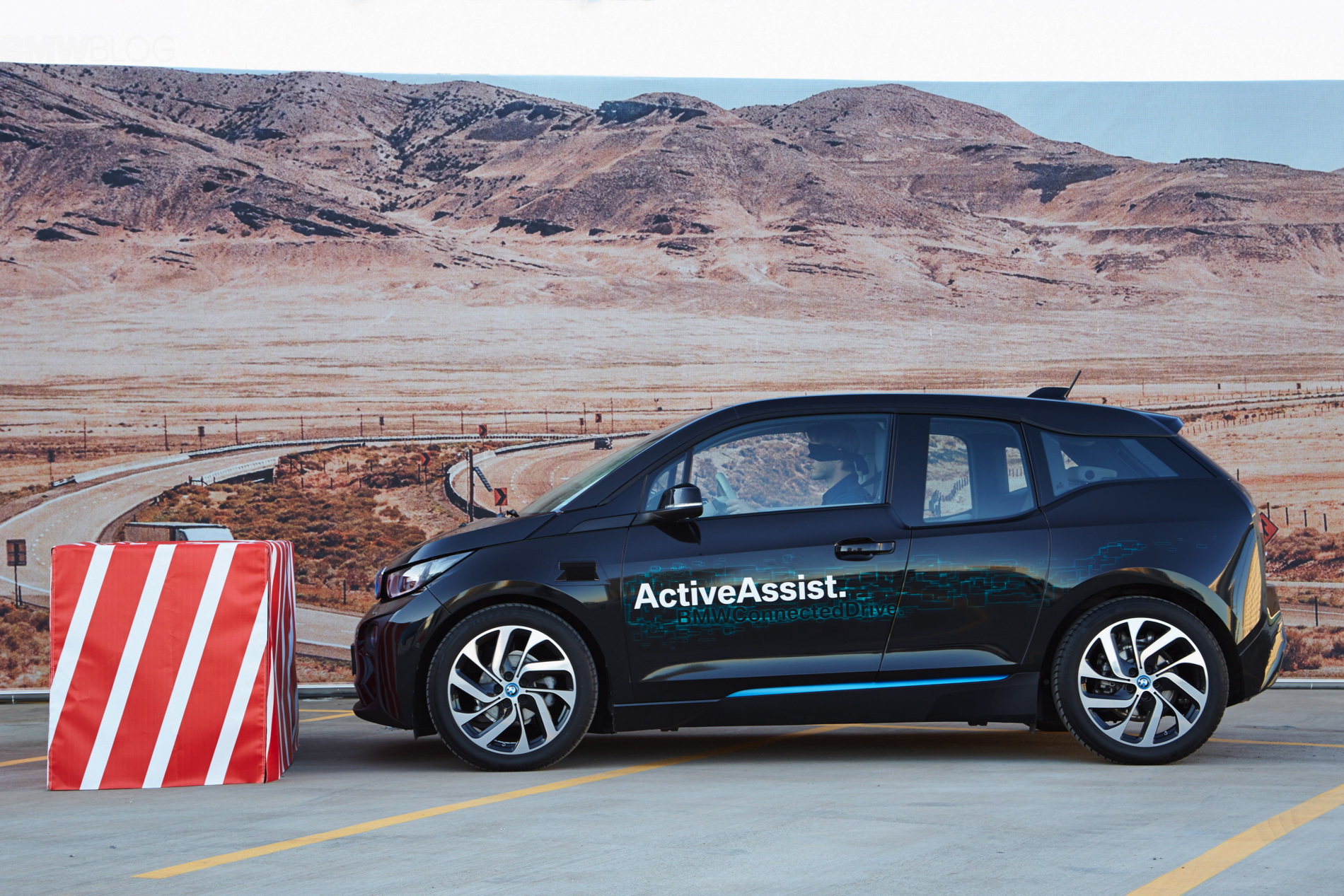 With several new cars set to debut in 2016, it looks like it could be one of BMW’s biggest years in a long time. How fitting that it comes on the celebration of the brand’s 100 years of existence. On top of all of new and fantastic cars debuting in 2016 – M2, M4 GTS, G30 5 Series – there will be some concepts to come from BMW as well. While we don’t know what they will be or become, we do know that BMW, Rolls Royce, MINI and BMW Motorrad will all be debuting some sort of concept car this year.

Autocar UK seems to have the scoop on one of those exciting concepts. According to the Brits, BMW is lining up an autonomous driving concept. At a briefing in London, Ian Robertson – head of BMW Marketing and Sales, talked extensively on the fully autonomous cars topic while hinting that BMW is preparing to show their own tech advancements in the field. 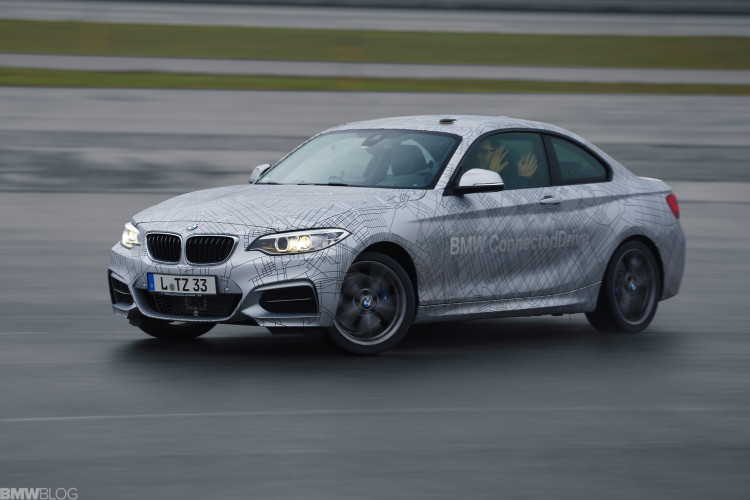 “We’ve reached the ‘feet off’ phase of autonomy,” he said, “and now we’re in the ‘hands off’ and ‘eyes off’ phase, but only for brief periods. The next phase will be ‘brain off’, but while the technology could be there in, say, 10 years’ time, other factors probably mean it’s 15 years away.”

Next, Robertson talks about an interesting topic – moral dilemma.

“One of those factors is what you could call the moral dilemma,” Robertson said. “In a situation where a truck is going to hit your car, what does the autonomous car decide to do: save you by swerving out of the way, swerve into the path of another vehicle and possibly kill someone, or hit a pedestrian, or does it simply decide that, yes, the truck is going to hit you? We’re not ready for that.”

When pressed for more info on next year’s unveils, Robertson elegantly deflected the question while giving some hits at what BMW’s R&D department is working on.

“There will be some products we will share. But while we will celebrate a century of being in business, we will predominantly be looking at the century ahead. Maybe what I’ve been alluding to will be the direction of that.”

Autonomous driving is closer than one imagined years ago. While first self-driving cars performed tests in a private and controlled setting, the latest batches of innovative automobiles have been putting tens of thousands of miles on public roads. With Google being far into the testing process of a self-driving car, the first fully-automated cars are likely to arrive within the next five years. Whether those would be allowed to mingle on the roads as all the other cars or on pre-defined routes, it has yet to be determined. But BMW is preparing for this new world, regarding of the upcoming regulations.