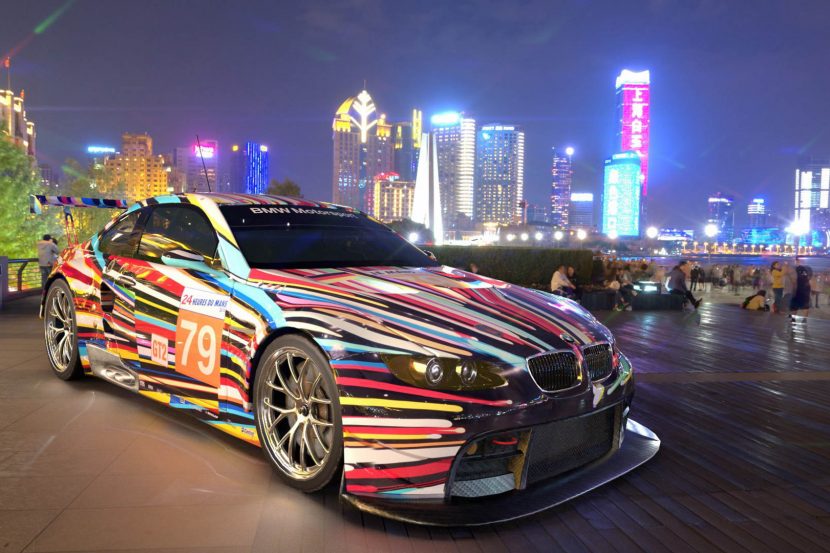 BMW’s Art Cars are world famous, even for those who aren’t fans of the brand. The collaboration between BMW and various artists, to create stunning works of rolling art, has been going on since 1975…. 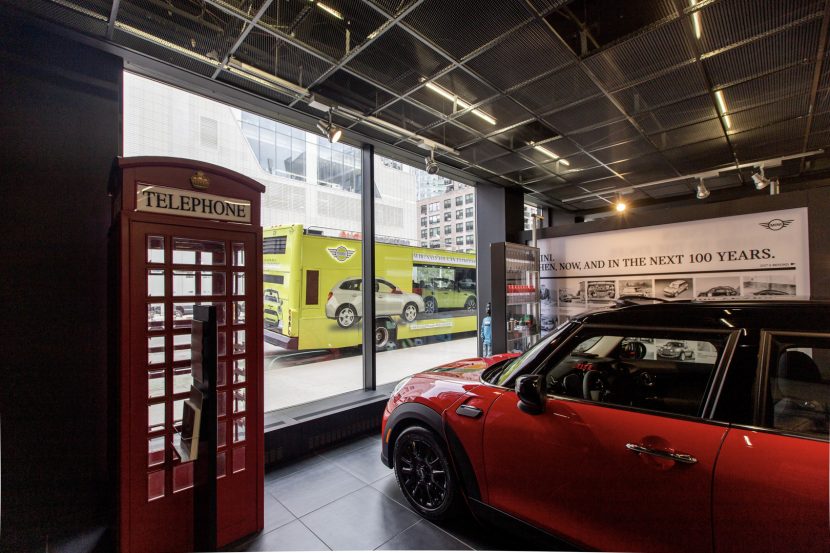 We’re on the precipice of a massive shift in the way we buy cars. Customers are realizing more and more that they don’t want to go into car dealerships, spend four hours haggling over pricing,… 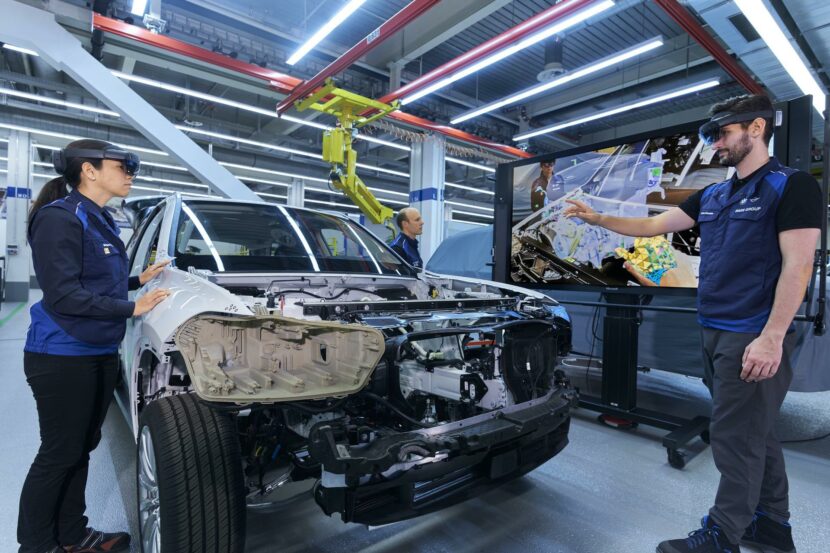 Munich Pilot Plant to use augmented reality in prototyping

The Munich Pilot Plant is using a new augmented reality (AR) application in vehicle concept and prototype engineering. The unique approach to prototyping will speed up the process by as much as twelve months, from… 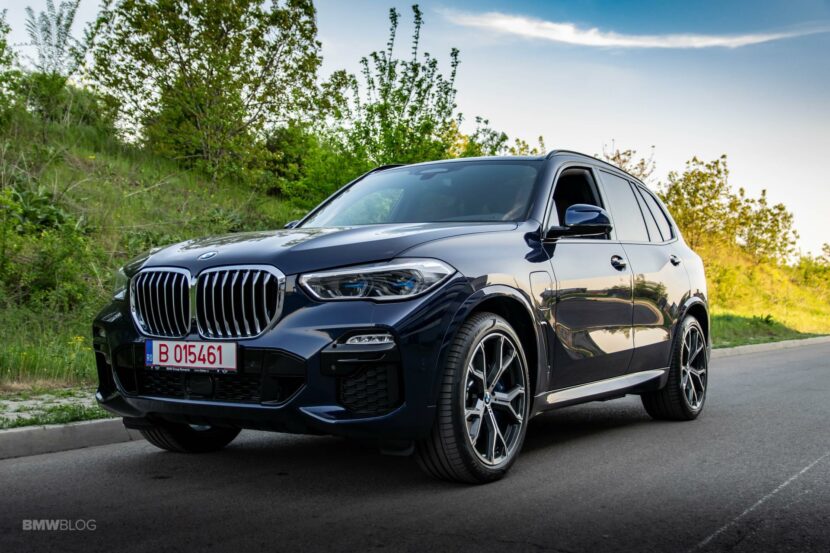 The BMW X5 xDrive45e plug-in hybrid is now going on sale on the local market in Malaysia. To promote the new model and adapt to the current pandemic situation we’re facing right now, the local… 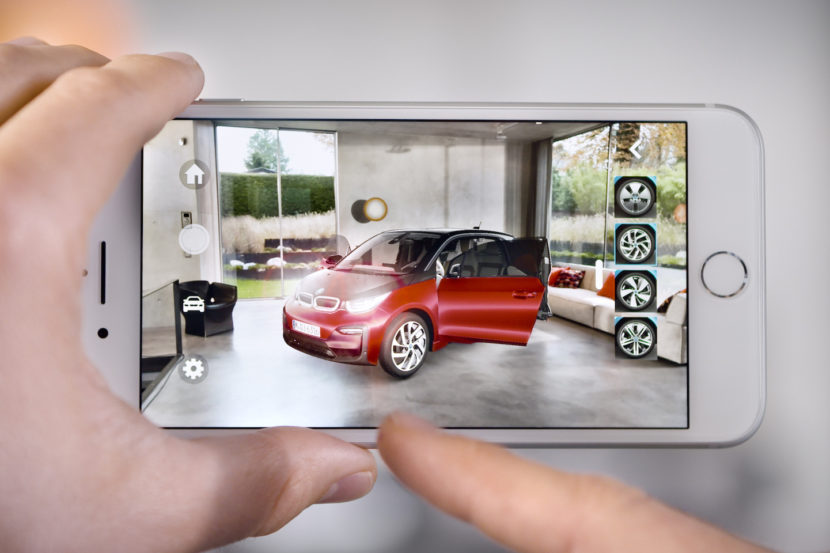 BMW i announced today that it became the first brand to offer a configurator through Apple’s Augmented Reality app using ARKit with iOS 11. Therefore customers in select markets can now use their iPads and… 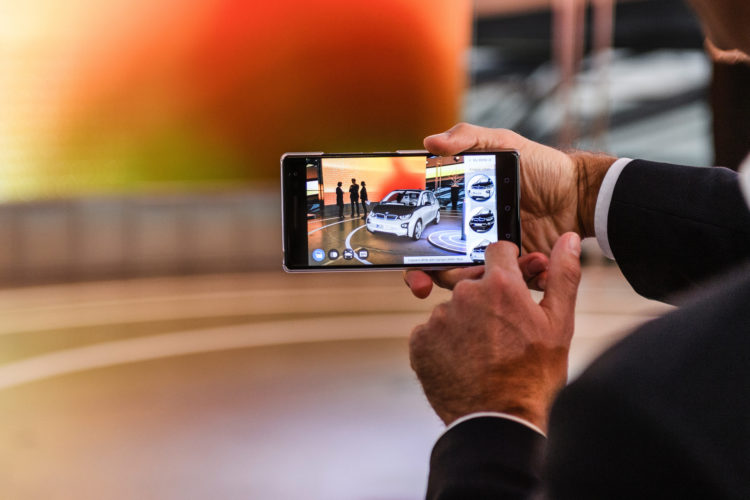 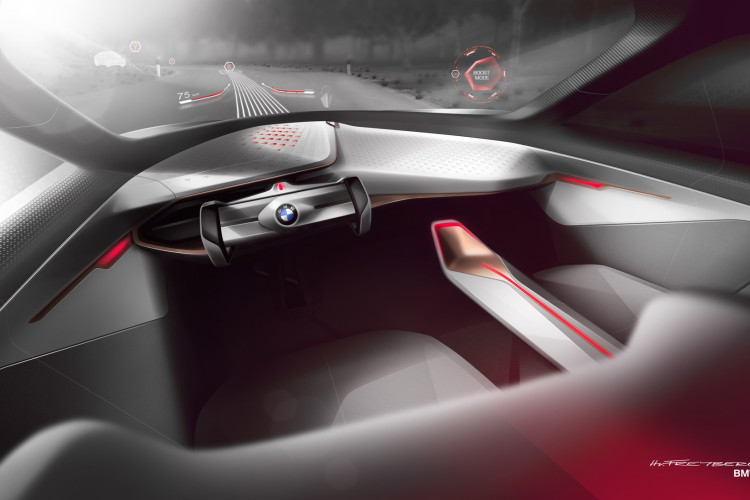 Yesterday, BMW unveiled their most futuristic concept to date – BMW Vision Next 100. The revolutionary prototype stands out with its innovative design while using the latest and greatest technology developed in-house by the BMW… 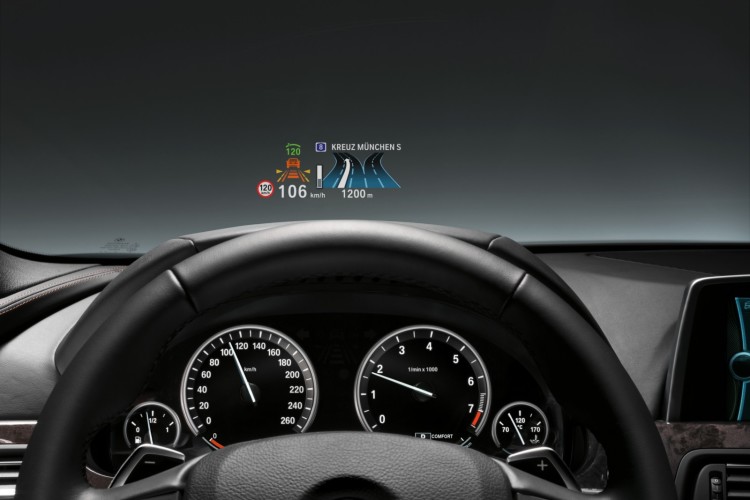 Head-Up display technology has been present in automobiles for quite some time now. Even late ’80s, early ’90s Corvettes had Head-Up displays. They were rudimentary at best and were difficult to read properly while moving…