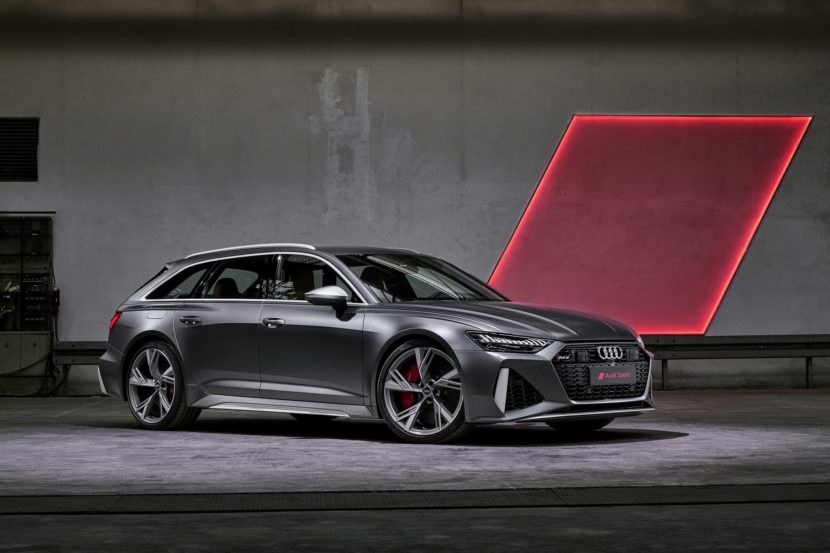 My first car was a BMW. It’s well-documented here but I’ll rehash it anyway. It was an E36-generation BMW 328i sedan. Nothing special, at least to anyone else, but it ignited my passion for the… 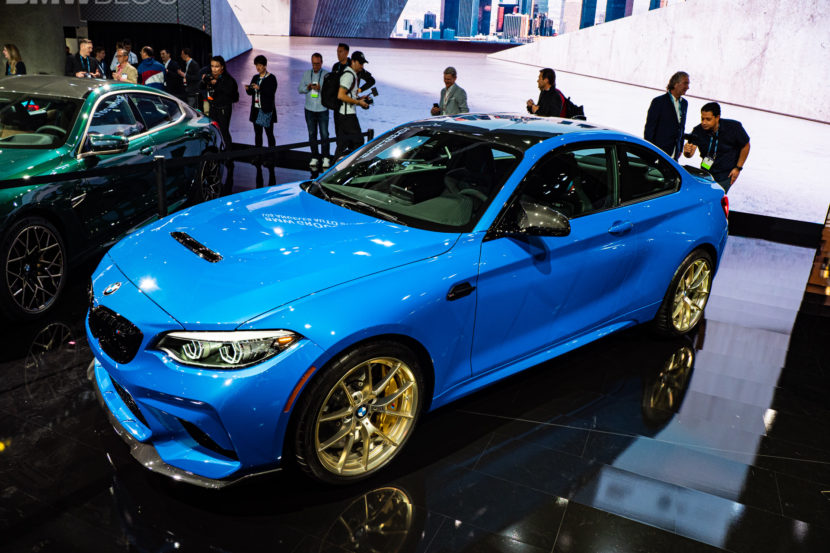 The press days for the 2019 LA Auto Show are now over and the public days are underway. So since we’re finally home and back to the daily grind, we thought we’d give you our… 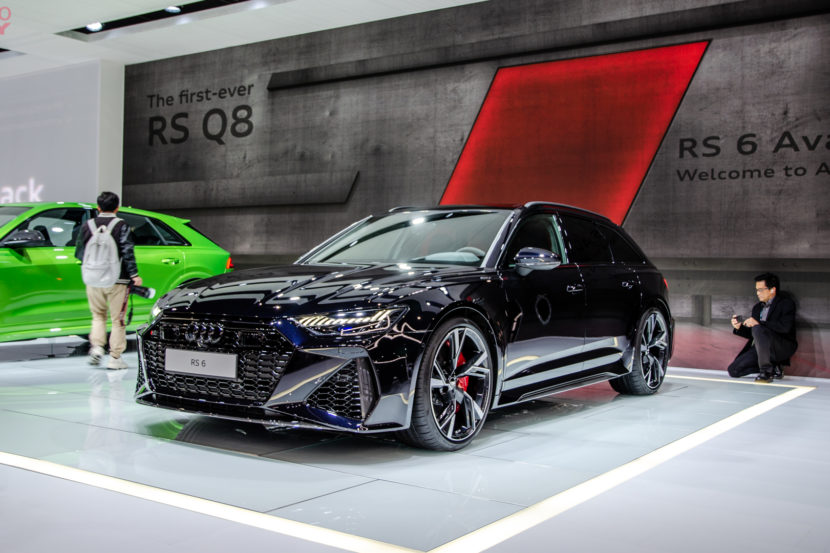 BMW fans have been begging for some form of an M5 Touring for ages now. Ever since the E61-generation, the BMW M5 has lacked a long-roof version and it’s something fans sorely miss. Further salting… 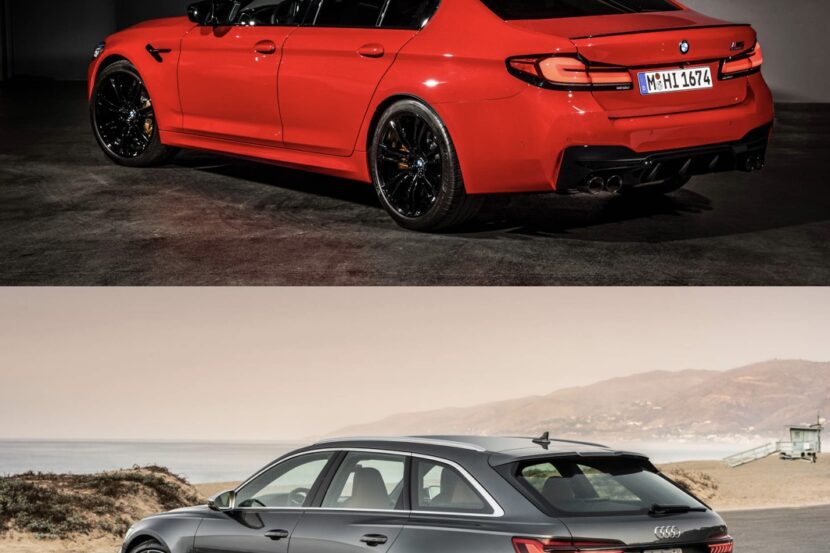 Audi has just unveiled their latest RS6 Avant model which will arrive in the US in 2020 as the first ever Avant on this side of the pond. Naturally, rumors of a sedan variant popped…

The BMW M760Li xDrive used to be the fastest car the German brand ever made until not long ago. Its massive 6.6-liter twin-turbo V12 engine made sure of that with over 600 HP and massive…

The BMW M4 doesn’t normally compare to the Audi RS6 Avant. The two just don’t play in the same league no matter how you look at it. While one is a two-door coupe meant to…