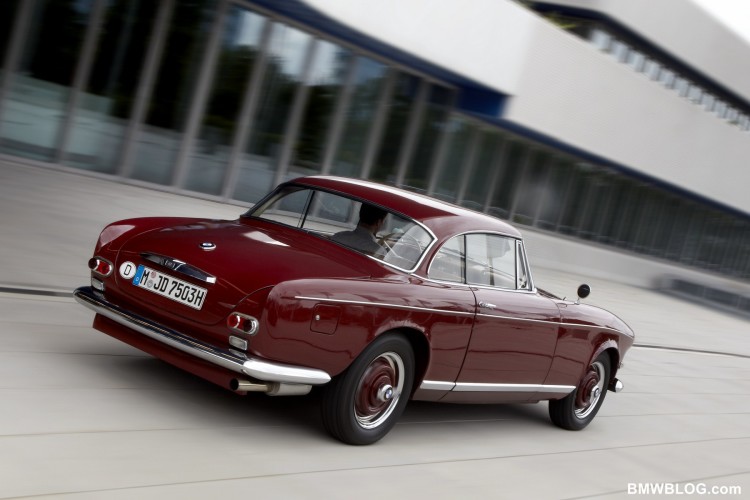 Rare 1957 BMW 503 Roadster to Be Auctioned off by Bonhams

The BMW 507 Roadster is enjoying its fame these days and it is widely recognized around the world as one of the best looking cars BMW ever made. Its fame reached critically high levels in…

When it was originally launched, the Mini was a budget car that eventually turned out to be a great racer as well. Designed from the ground up to be as cheap as possible to make…

Prices for BMW E30 M3 models have gone through the roof lately, but things are about to go even crazier next month at one of the events held by the guys from Silverstone Auctions. The… 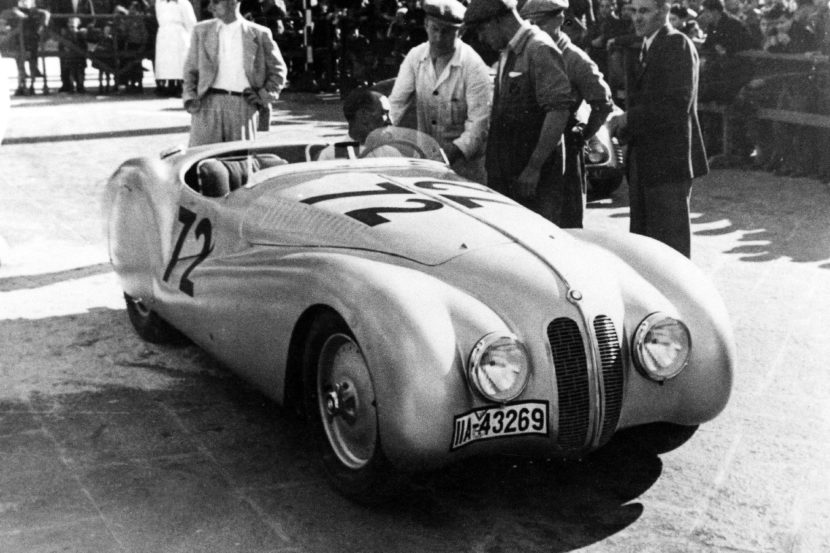 In 1932, BMW began developing its first proprietary inline six-cylinder engine, which was initially produced as a 40 horsepower, 1.5-litre unit in the company’s Type 34. Undergoing gradual enlargement over the next few years, the…