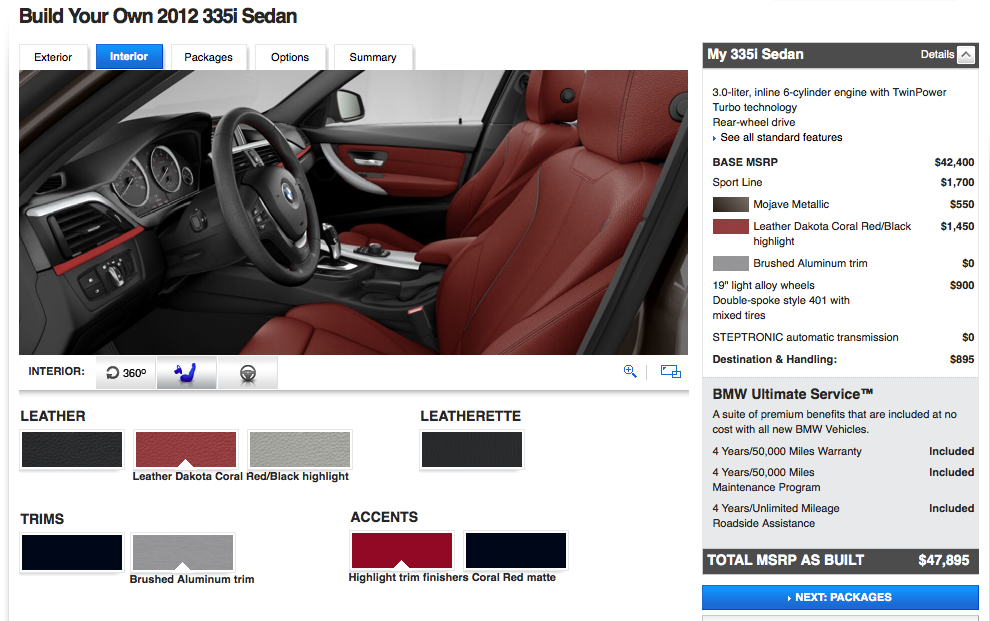 The 2012 BMW 3 Series online configurator went live at www.bmwusa.com. For those of you that are looking to highly customize your next purchase, the F30 configurator gives you the most choices ever. The base… 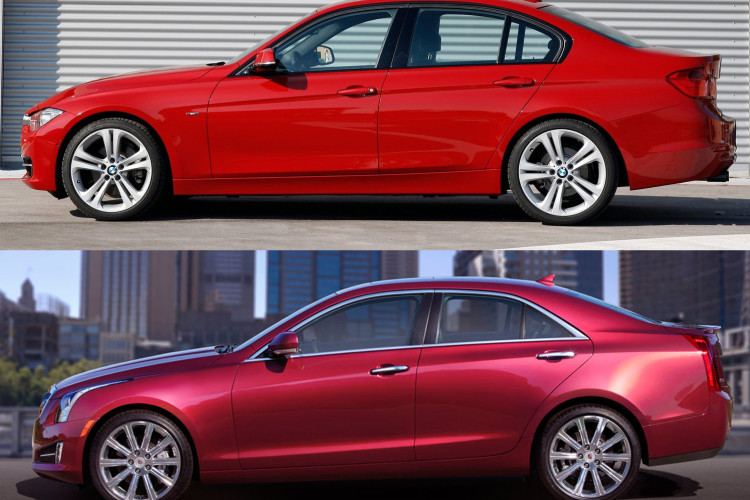 The 2012 Detroit Auto Show hosted the world premiere of the Cadillac ATS. The first compact Cadillac joins the midsize segment to take on BMW’s top-seller, the 3 Series and the Mercedes-Benz C-Class. Cadillac ATS… 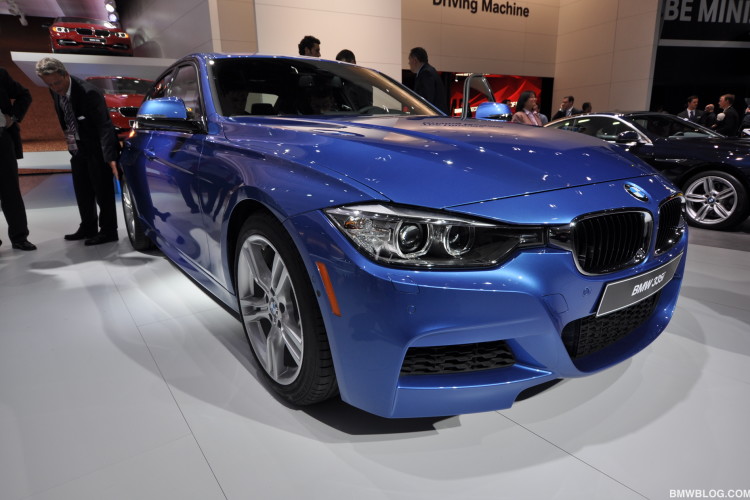 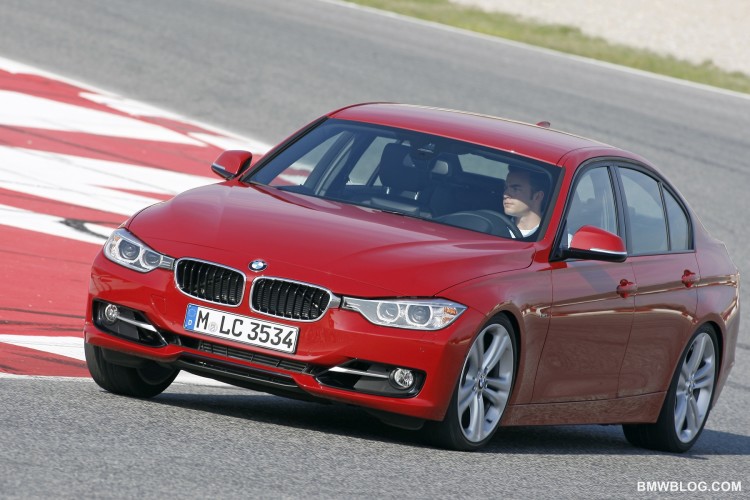 The 2012 BMW 3 Series coverage continues today with a new and exclusive interview. At the BMW 3 Series launch in Barcelona, our road test editor Shawn Molnar sat down with Martin Delitz to chat… 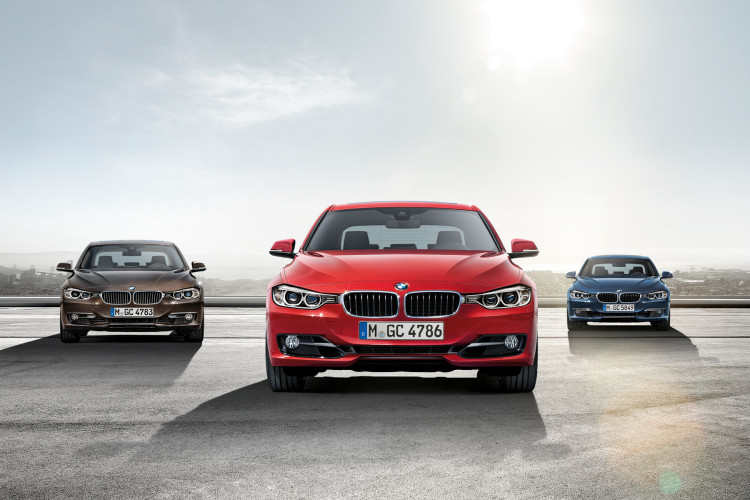 For the first time ever, the all-new 2012 BMW 3 Series Sedan is available with a choice of three customized lines—Sport, Modern or Luxury. The Sport Line, Luxury Line and Modern Line each emphasizes the… 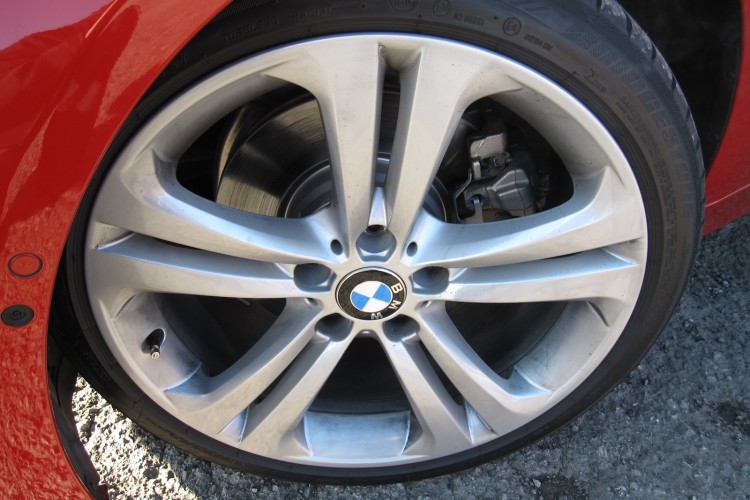 While in Barcelona for the new BMW 3 Series launch, our own Shawn Molnar snapped some exclusive shots of the new F30 sedan. Along with the three lines, Sport, Modern and Luxury, BMW also showcased… 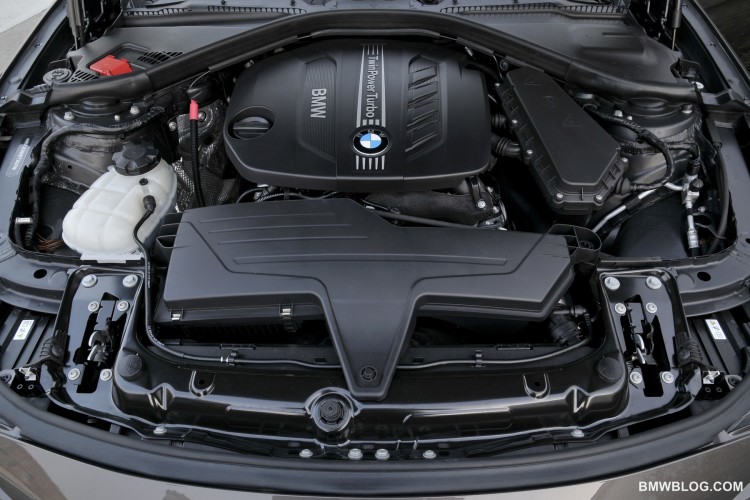 BMW has packed more technology into the new 2012 3 series than any 3er before it. The new F30 3 series is a revolutionary car that departs from its predecessor more than looks might suggest….

BMW of North America just released information on the pricing, options and packages for the new 2012 BMW 3 Series. As we announced before, the base price of the 2012 328i Sedan is $34,900 and the… 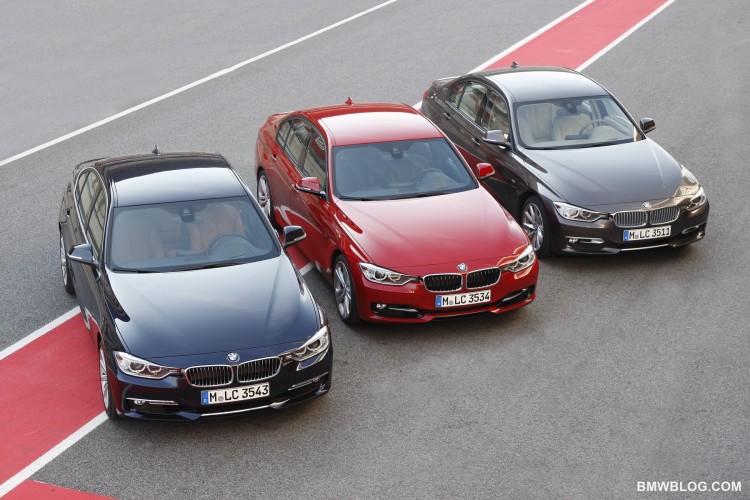 Back in October, BMW unveiled the latest generation 3 Series. The high-volume seller 3 Series will go on sale in 2012, starting with the sedan variant. The F30 3 Series Sedan will be offered with…