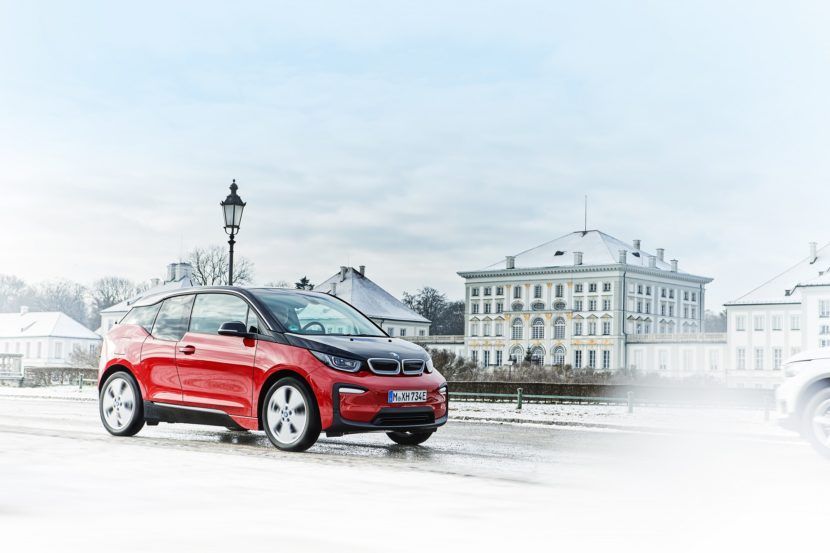 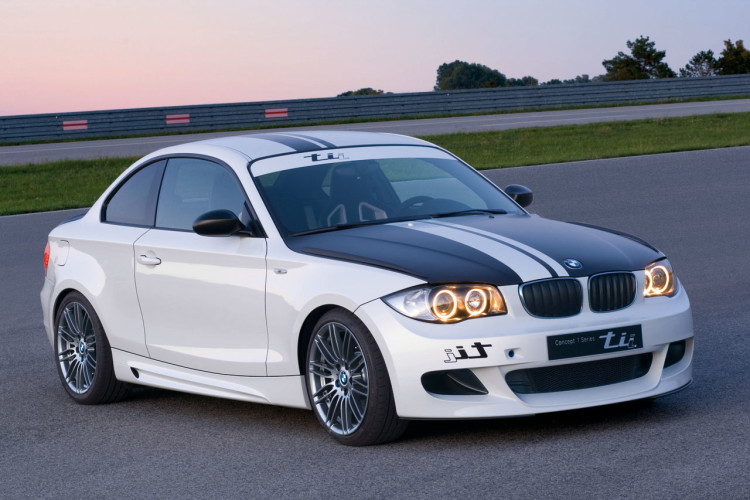 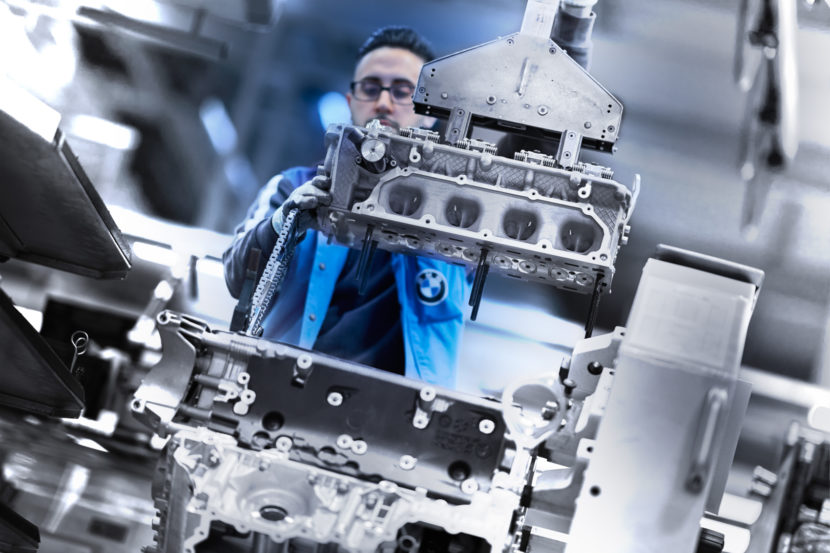 We are all aware of the tougher CO2 emissions regulations that have been introduced in Europe and the U.S, but starting in 2012, the regulations will become even more drastic. Carmakers are trying to stay… 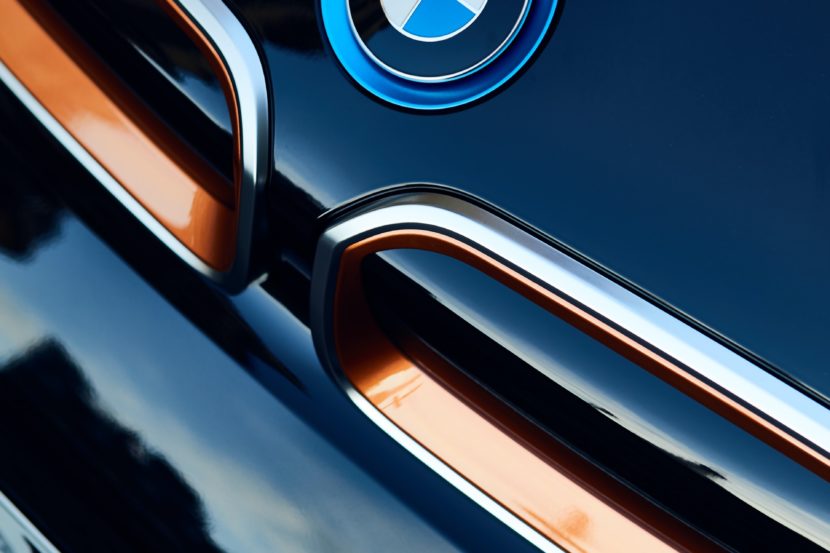