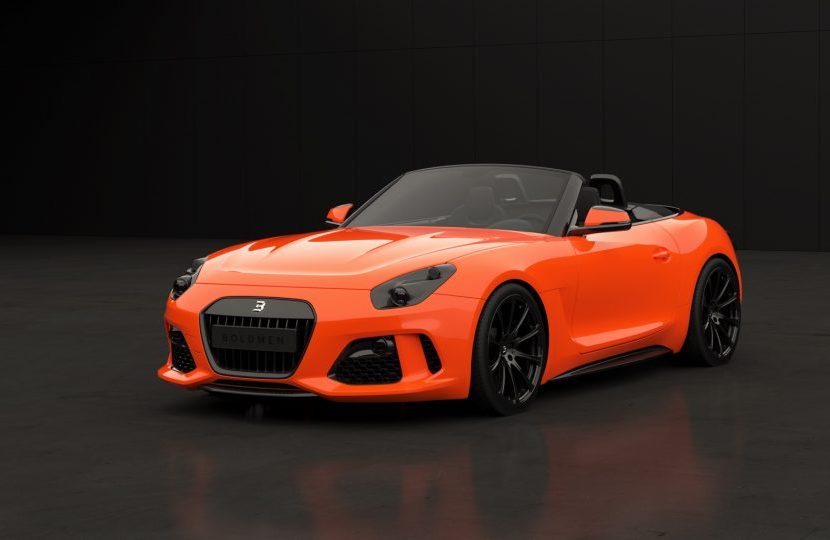 The BMW Z4 is an almost forgotten car in the Bavarian lineup, which is sad because it’s actually quite good to drive. Thankfully, one man hasn’t forgotten the Z4 and has actually developed a sports… 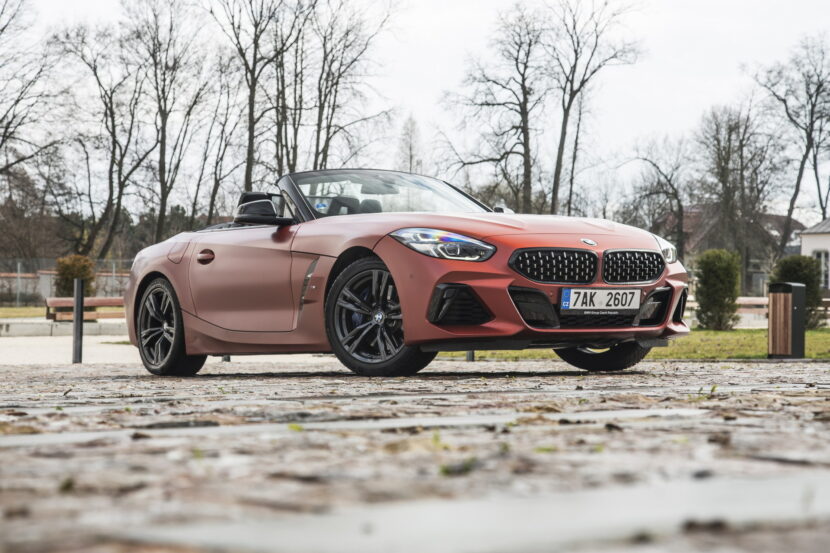 A few days ago, I was getting gas and went into the store to get a coffee and, on my way out, saw a BMW Z4 M40i parked off to the side. Seeing one in… 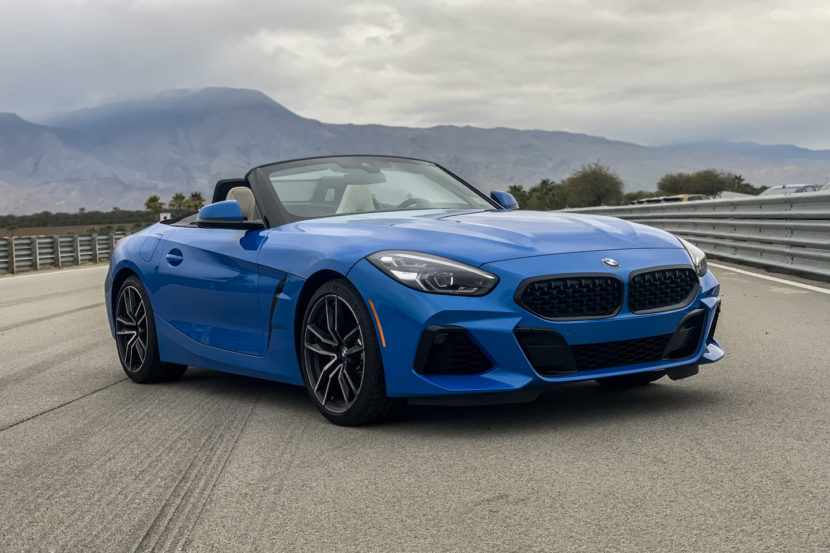 This new generation of BMW Z4 is sadly doomed. Shortly after its release, the Bavarians announced that it would get the axe, as the brand tries to tighten up its model portfolio, to make way…

VIDEO: BMW Z4 Review Tries to Find Out if it’s Better Than a Boxster 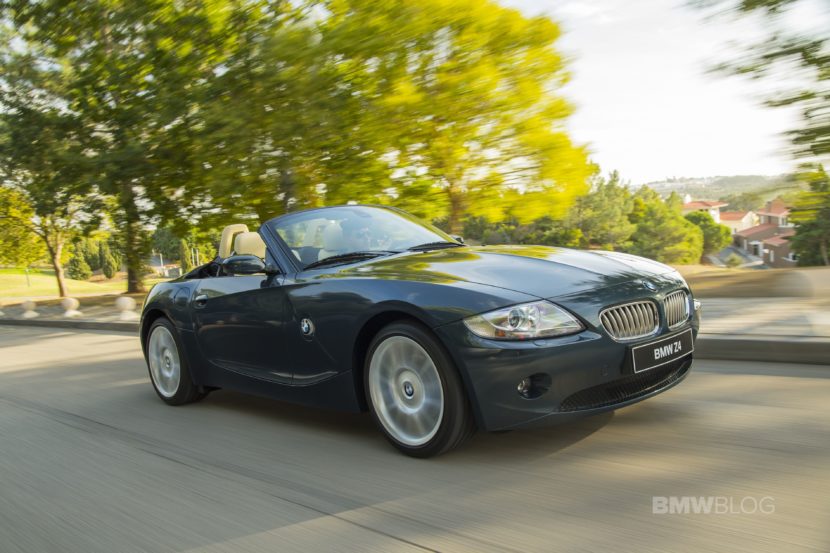 How did the E85 BMW Z4 Compete Back in its Day?

I’ll admit it, I’m a sucker for these Car and Driver retro comparison tests. Not only do I have a weird obsession with reading about how cars used to be but most of these comparisons… 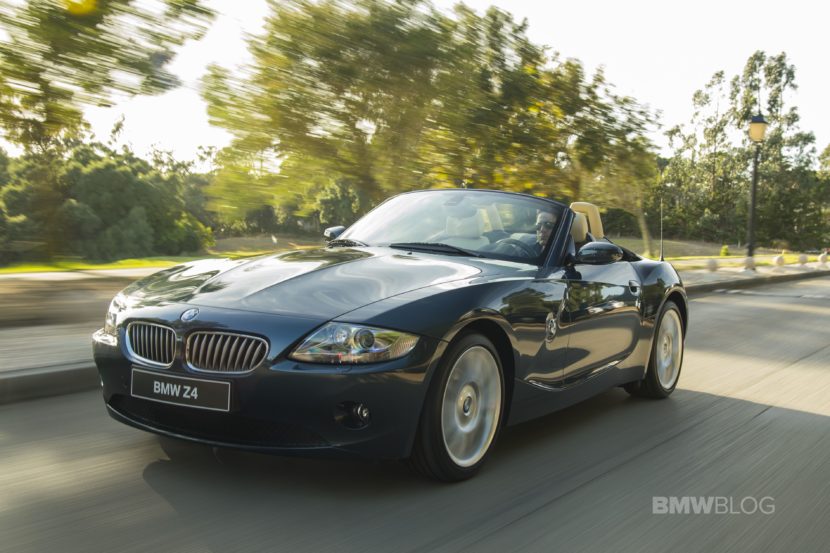 Awhile back, the two hosts of Everyday Driver started a challenge in which they sought our some budget convertible sports cars and the two cars they found were a Mercedes-Benz SLK-Class and an E85-gen BMW… 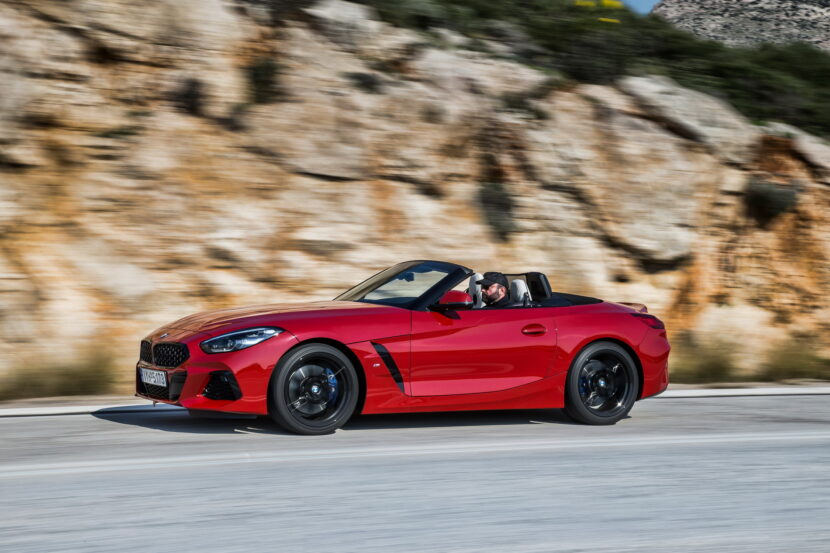 Those of us in the Northern Hemisphere are waiting for the summer to come around, but that doesn’t stop us from making plans for the upcoming season. As warmer weather comes around, you inevitably start… 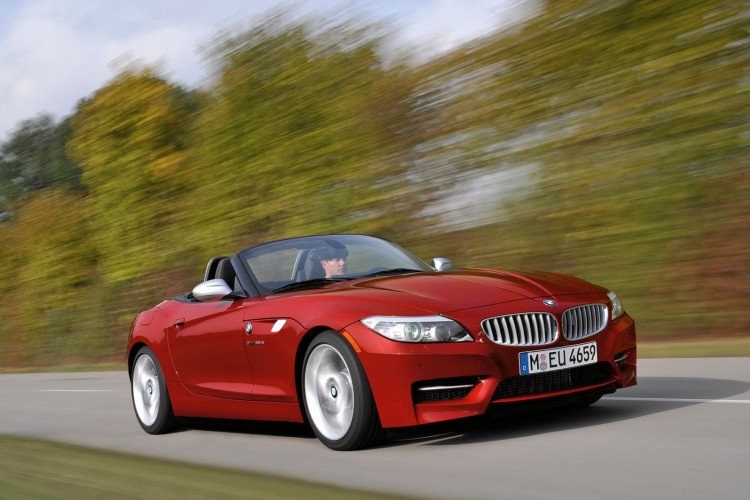 Okay, so 2009 might not seem that retro but it is twelve years ago now, which is making me feel very old. I still remember being amazed when a friend bought a brand-new ’08 Audi… 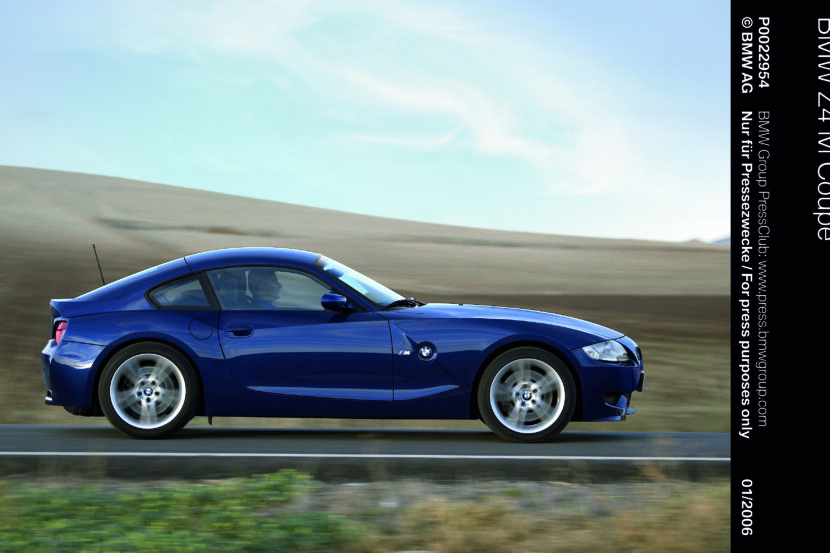 The original E85 Z4 M Coupe was one of the best looking, yet least appreciated BMWs of its era. While it wasn’t as good to drive as the E46 M3, it was great in its…