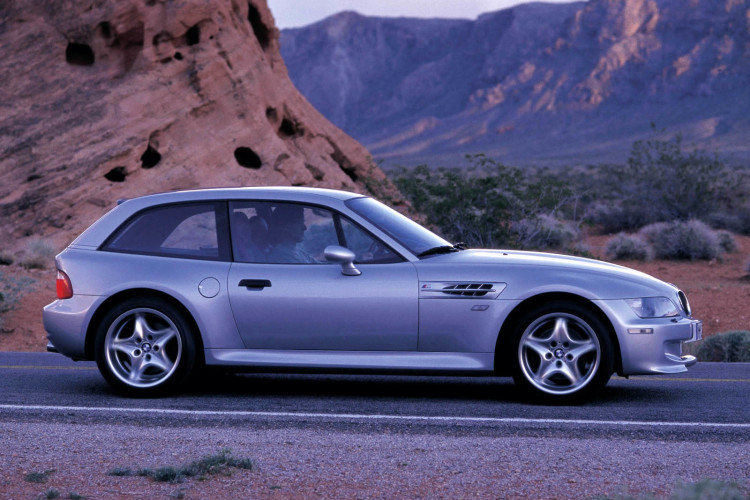 The BMW Z3M Coupe is already a classic

Easily one of the most controversial looking cars to ever come from Munich, the BMW Z3M Coupe has a love-it-or-hate-it persona. Yea those who love it really, really love it and are willing to pay…

It’s hard to believe that two decades passed since the BMW Z3 rolled out of the production line, yet the little roadster still looks fresh and desirable. Back in 1990s, the Z3 Roadster was the… 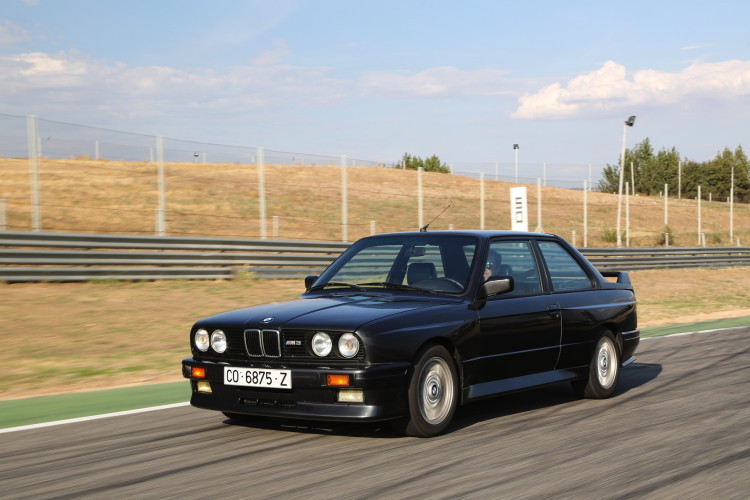 With BMW turning 100 years old this year, there’s been a lot of talk about what the best BMW over that 100 years is. We’ve asked the question ourselves and the amount of different answers… 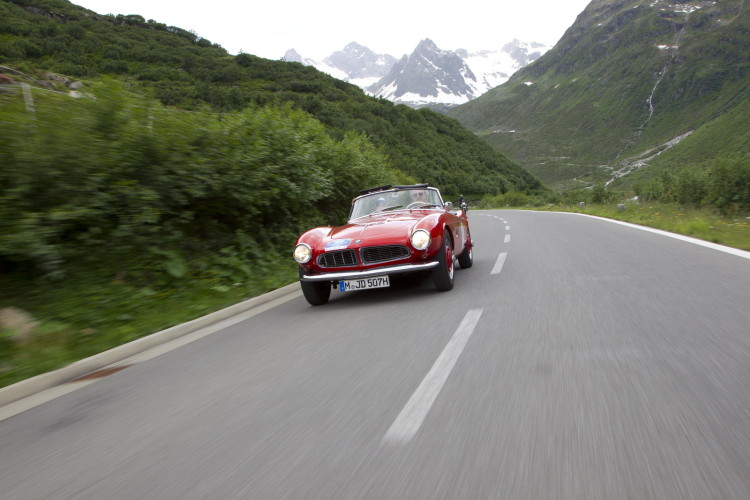 Airline pilot Alex McCulloch is a great judge of what it means to travel quickly and effortlessly through the air, and so his choice of a BMW M Coupe is telling. Petrolicious sat down with…

The folks at Car-Shooters decided to do a short outing on the hills of Versilia, Tuscany, and for this occasion they used a very fast and fascinating spider. The protagonist of today is not a classic… 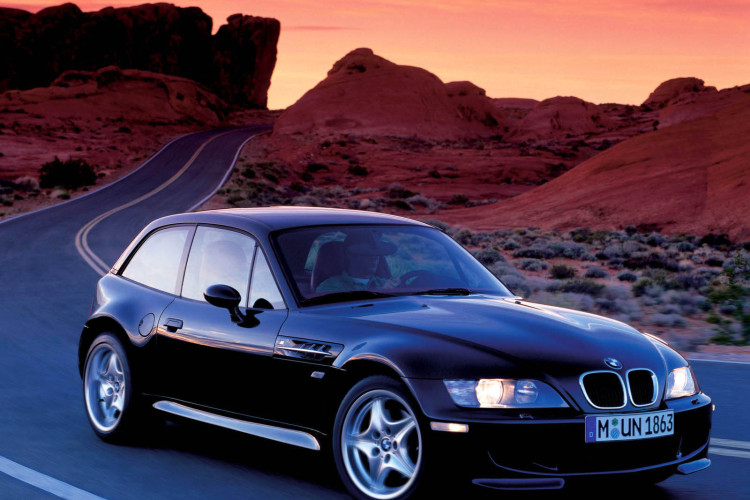