Ian James Poulter, English professional golfer who is a member of the world’s top two professional golf tours, the U.S.-based PGA Tour and the European Tour, decided to have some fun on a race track… 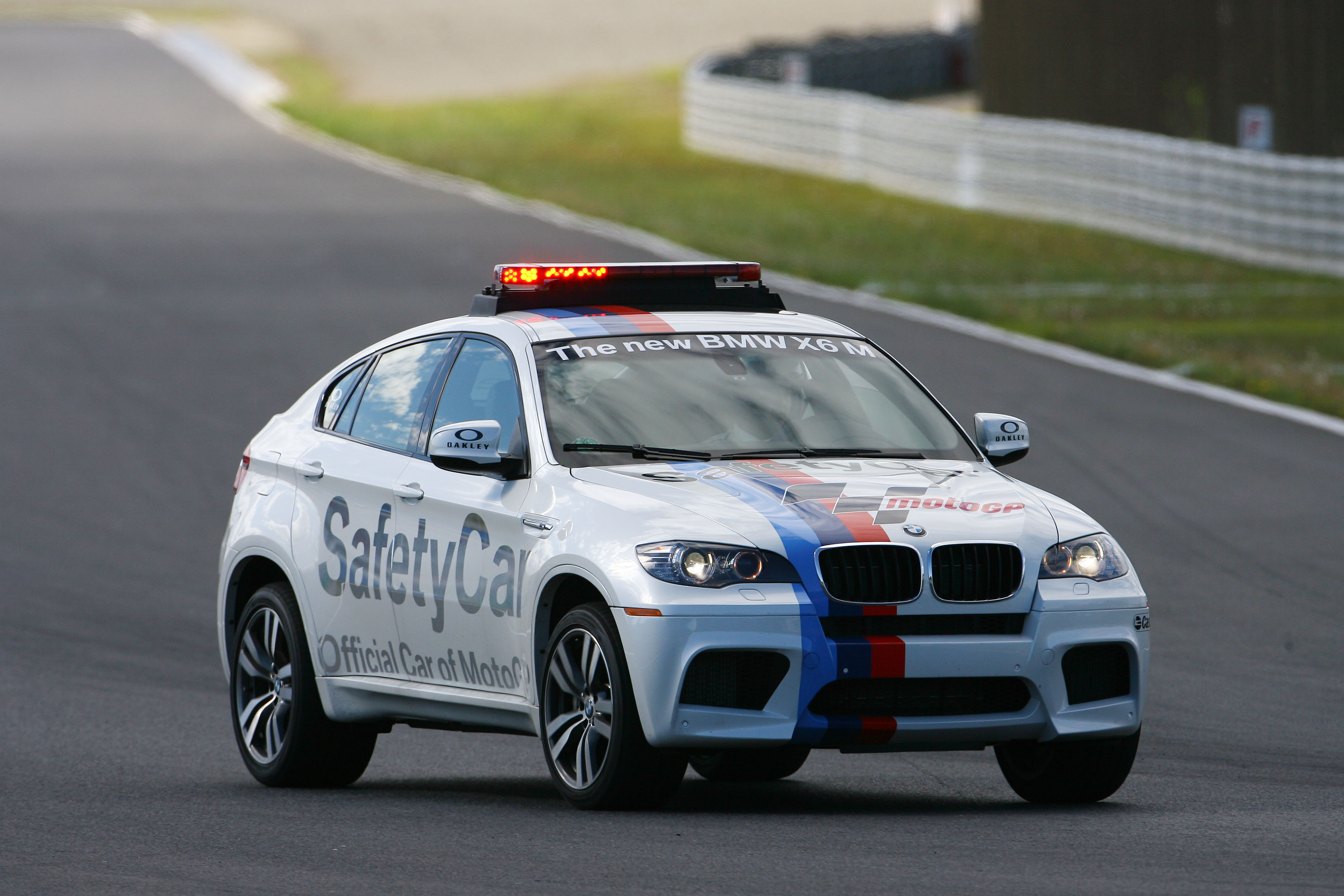 This year yet again, the MotoGP pilots’ battle for pole position is not simply about obtaining the best starting position in the subsequent motorcycle road racing championship, but also about winning the BMW M award…. 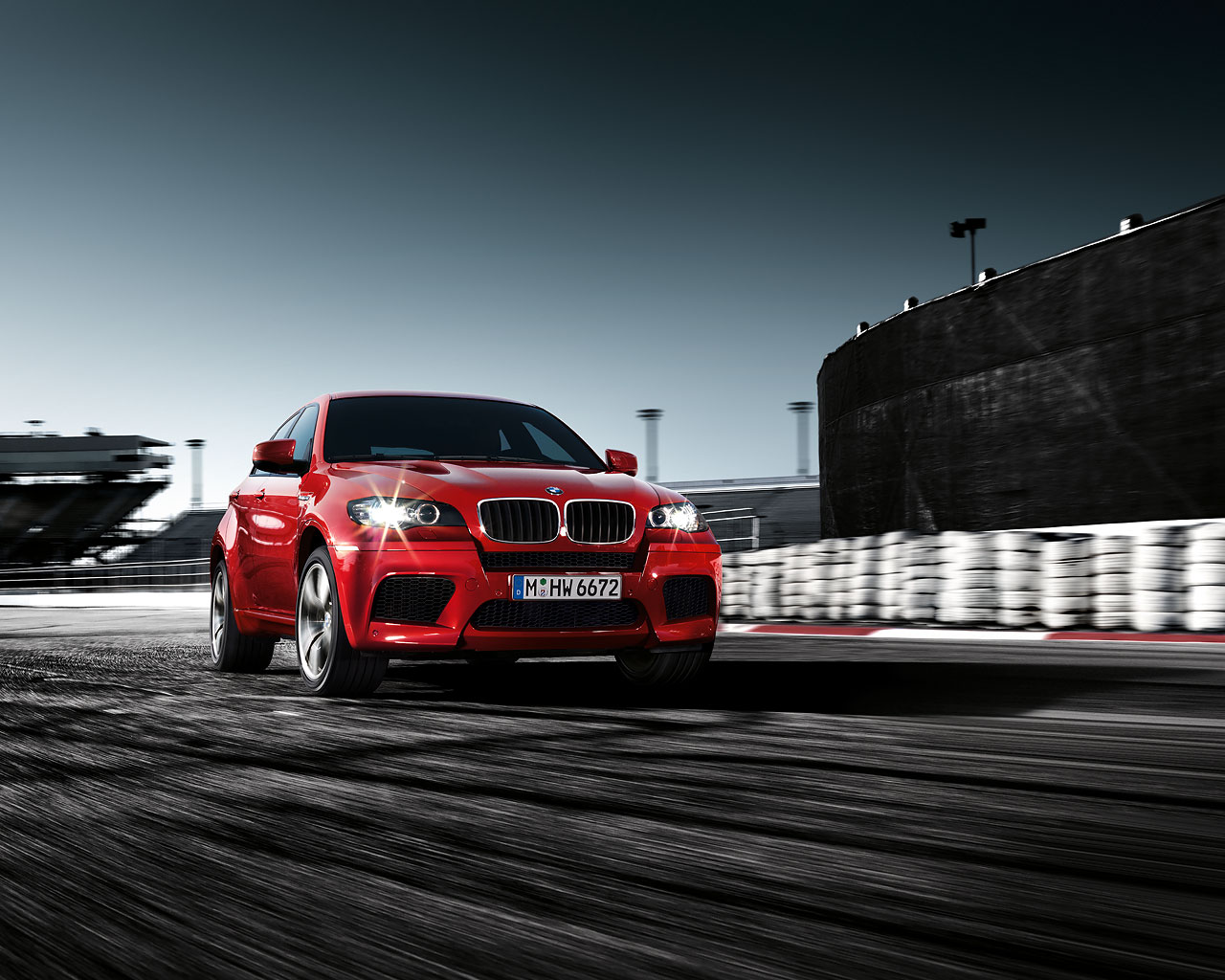 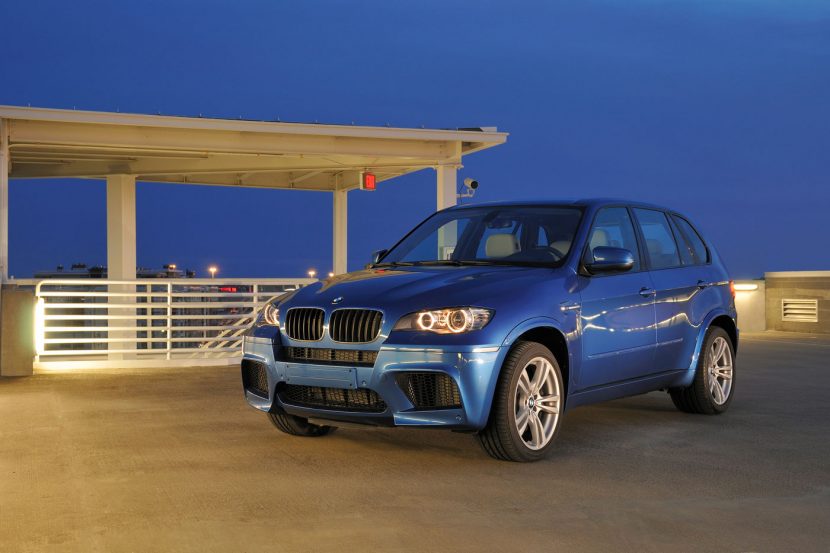