I have said it again, I totally dig the BMW X6 and NO, you don’t have to agree with me on this one. As the main editor of this blog, I go sometimes on small… 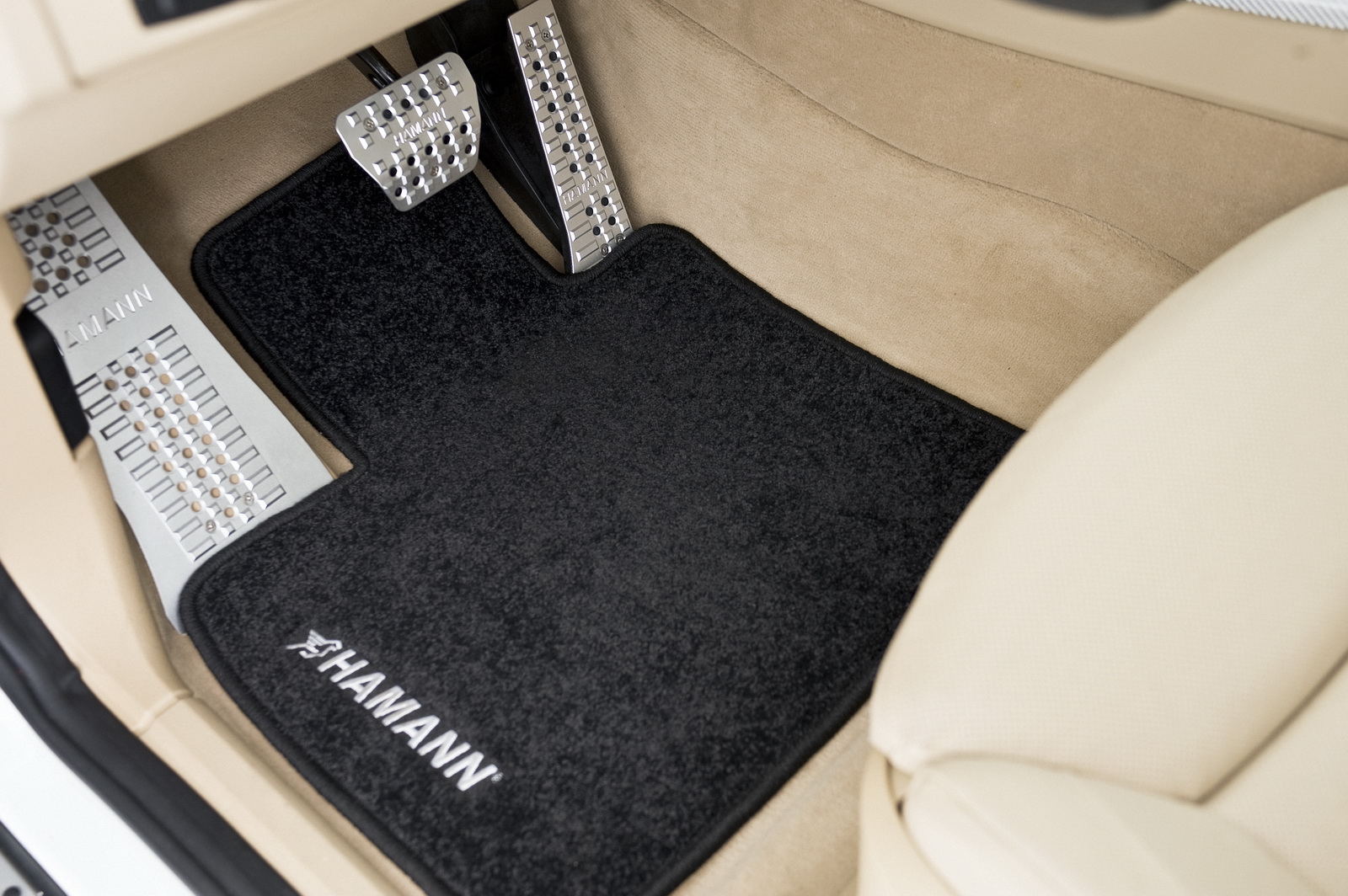 The german tuner Hamann finally revealed the details on their latest modified BMW: the X6, a car which is a perfect mixture between an SUV and a sports coupe. They offer a new body kit…

As if the new BMW X6 wasn’t good looking enough, AC Schnitzer, famous for doing outlandish things with BMW’s, got their hands on the X6 and turned it into a monster. They didn’t go as… 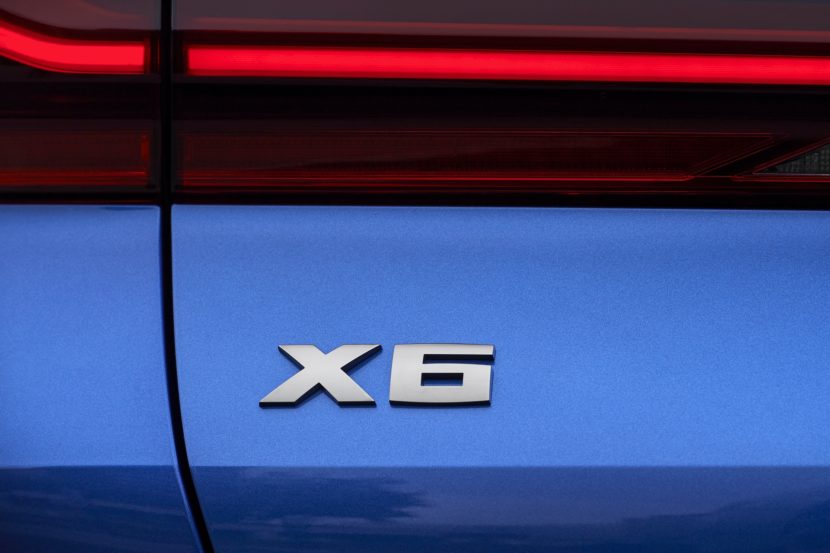 BMW has decided to release some more X6 photos. In case you missed the official press photos, you can always go here. As you might have heard, the BMW X6 will make its debut at…